It's not a holiday I usually go all out for - we normally go out for dinner ( or not ) see a movie (or not)
John always buys me a card and flowers ( or not )  I make a special dessert ( or not )
It's pretty much hit and miss. 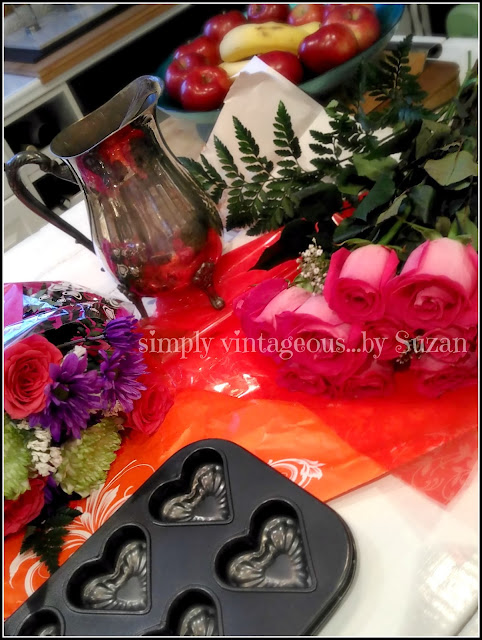 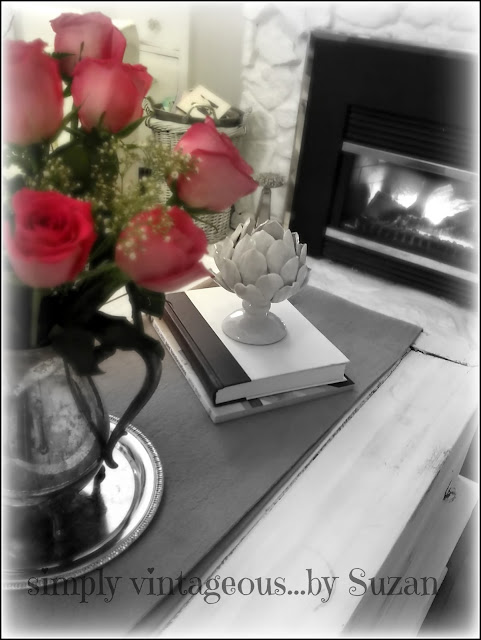 And when I saw how much joy it brought him to do so - I decided to buy HIM some of my favorite flowers as well ! 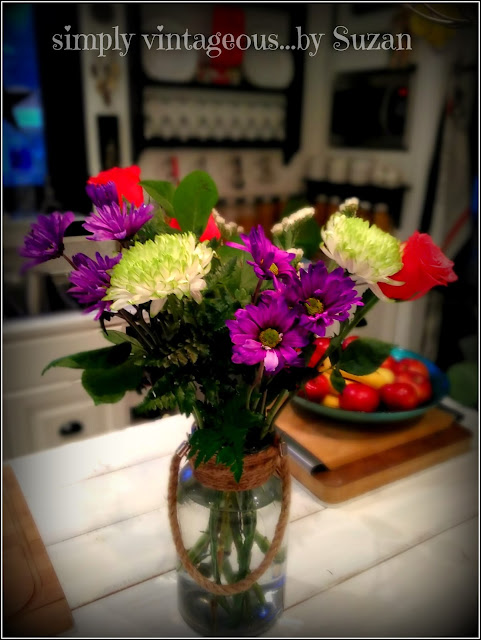 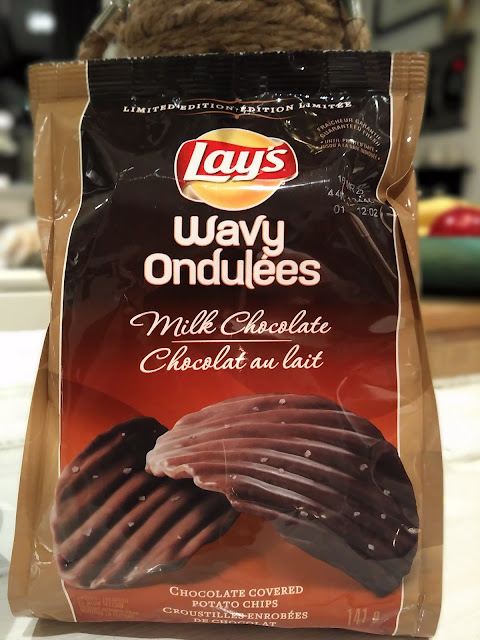 I bought him one of these ( on special ) also - just because 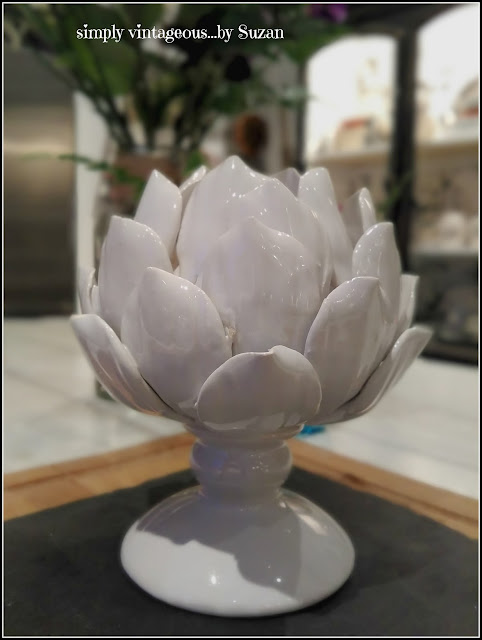 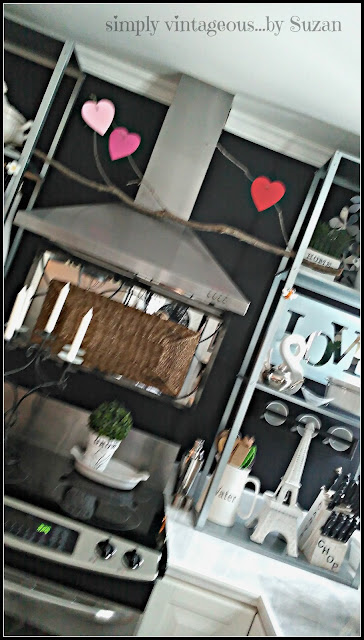 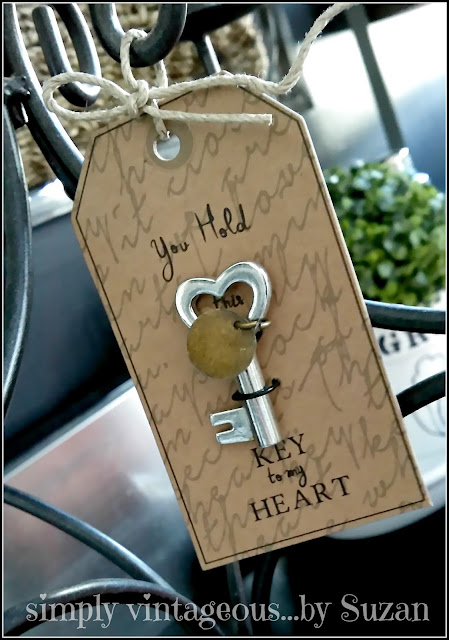 You see ?
After awhile you really DO know what each other wants without asking !

Have a wonderful weekend everyone -
CELEBRATE - even if your sweetheart is a furbaby - or your kids - or your parents - or a good book take some time to celebrate.
Sometimes the best goodies are the ones we buy ourselves - ( chocolate covered chips perhaps? )
And in my humble opinion Valentine's day is not about LOVERS - it's about LOVE. 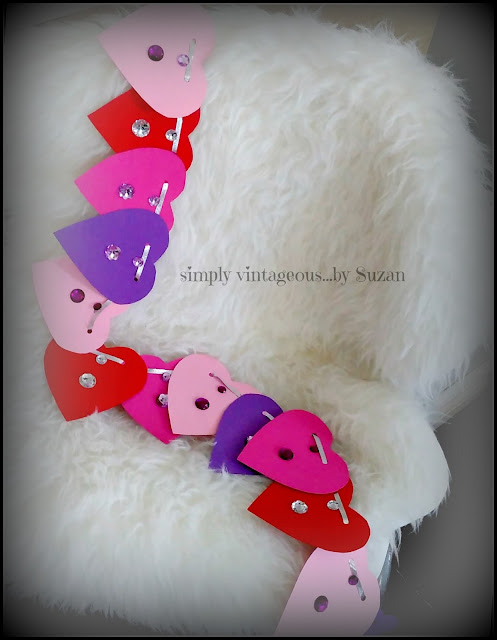 Which I'm sending to all of you
Hugs,
Me