I WANNA live there Wednesday # 3 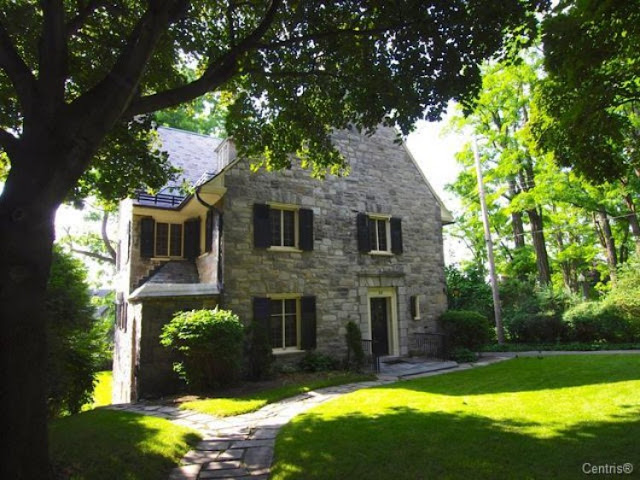 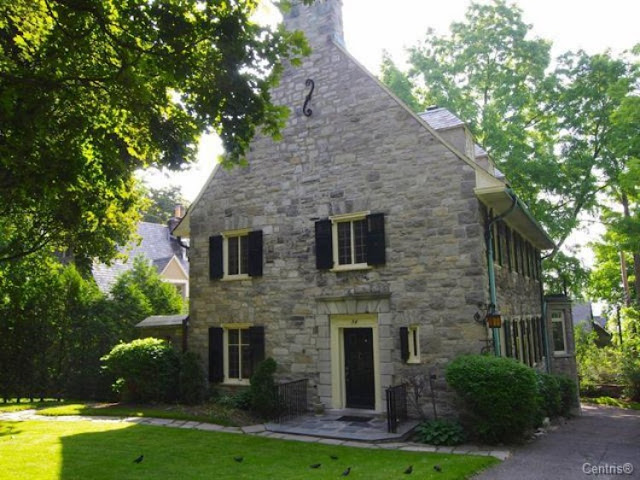 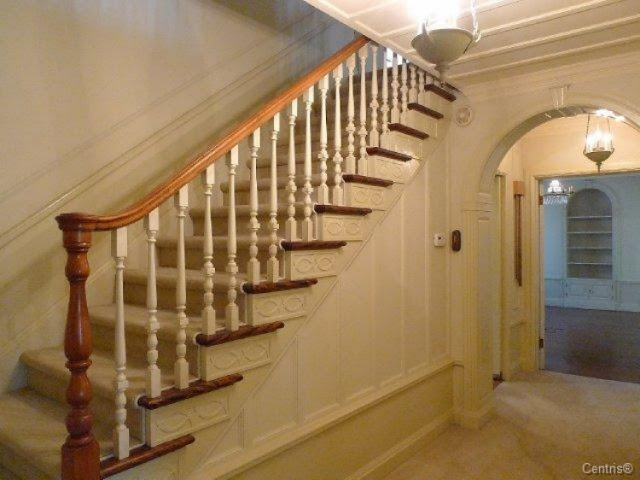 Check out the wainscotting on the stair wall - and the details just below the treads - Victorian at it's finest - obviously I will have to lift all the carpets but I bet the wood is spectacular underneath - hmmm - maybe I'll have
marble installed in this area - what do you think?  Check out the built in through the opening at the end of this area - is that a spectacular built in or what?  Let's go check that baby out 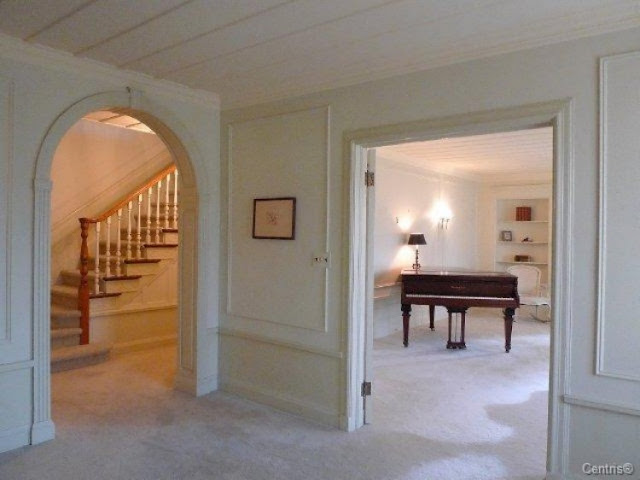 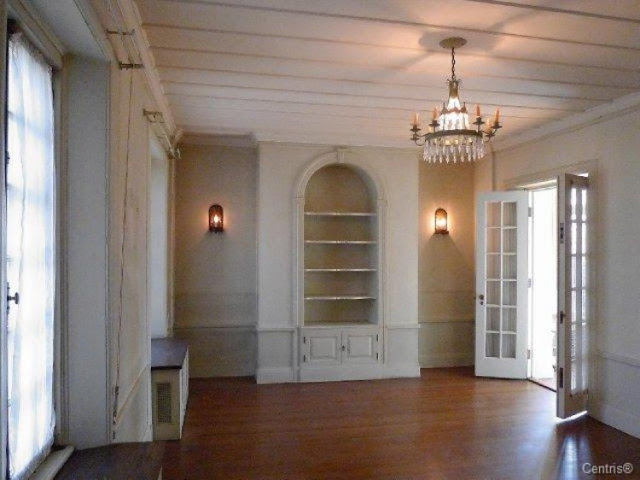 This looks like an apartment straight out of Paris doesn't it - I see a door to the left which must lead you out to the garden...............
OK HERE IS THE REASON I CHOSE THIS HOUSE - AND THE ONLY REASON - BECAUSE NORMALLY I WANT TO SEE KITCHENS AND BEDROOMS - BUT THIS MAKES UP FOR IT, I PROMISE - THE DINING ROOM FIREPLACE 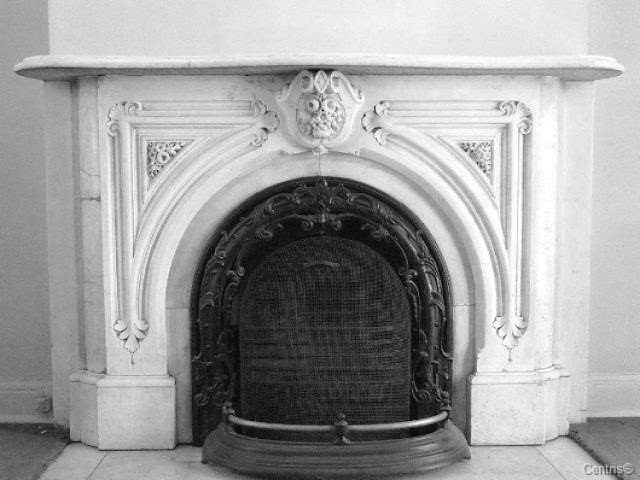 Is it normal to get this excited over photos of a house you will, without a doubt,  never be able to live in? Probably not, we'll just add that to my list of disorders and move on to the living room now 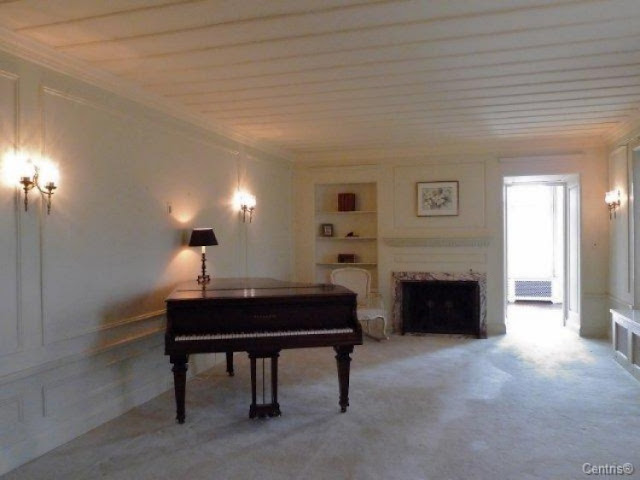 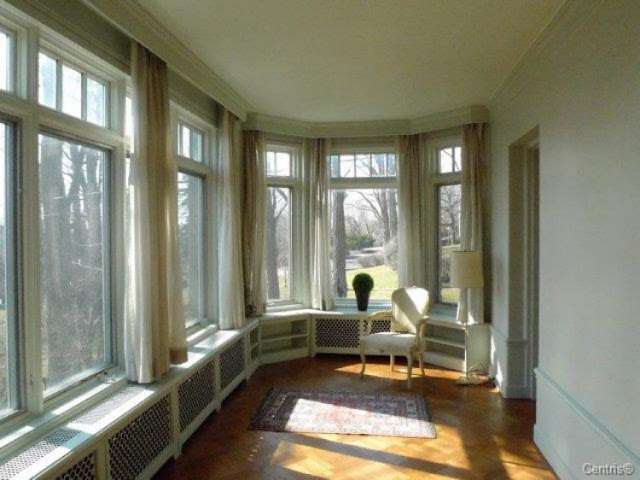 Next we head on down to the basement - 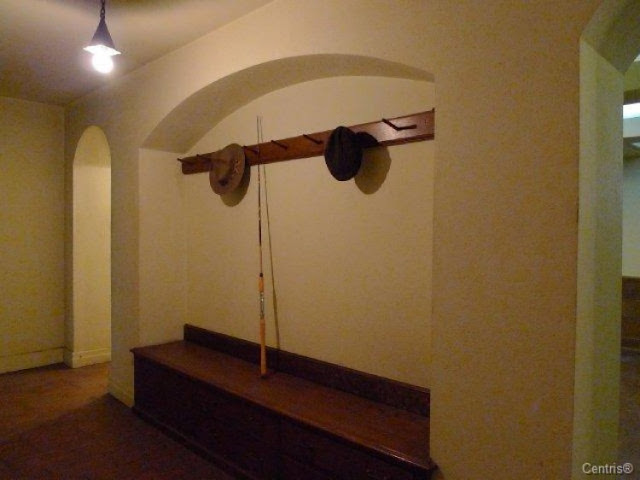 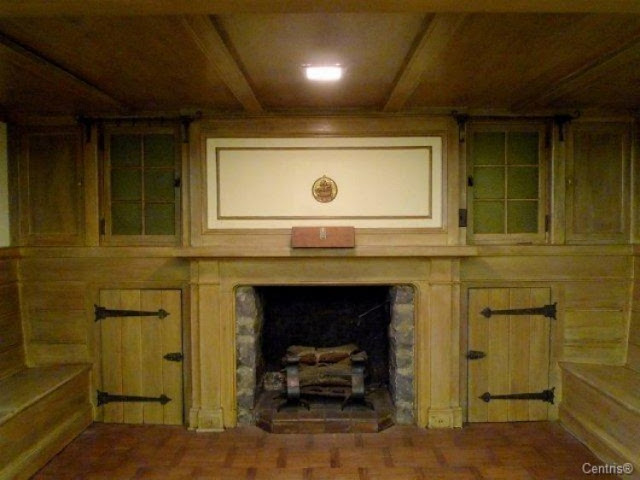 And sadly that's all the listing shows - don't know why they wouldn't show the bedrooms - the kitchen is probably original and doesn't show well - little do they know that WE can see beyond anything.

Ok - here we go - we were on our way out on the weekend - again I'm all dressed up - hair done - and we were just pulling out of our alley in the back ( duh - as opposed to the alley in the front? )

John says - I had to slam the brakes for THAT? 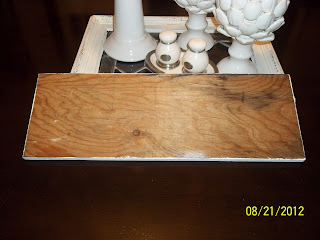 Tonight I did this 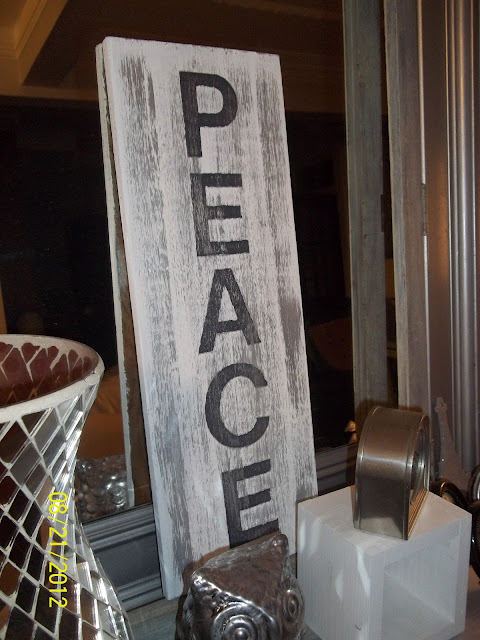 because my " picking " and blogging seems to be removing a substantial amount of it from our home, lol 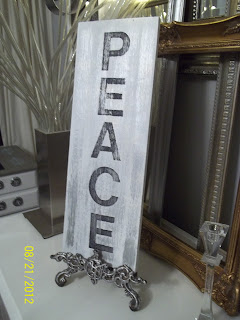 Kind of cute, no?

And peace to all of you, my friends