John says - Great now I have to dig the car out to go get coffee
Suzan says - Take the electric shovel
John says - It's easier to just use the regular one.

We're in the midst of a blizzard here 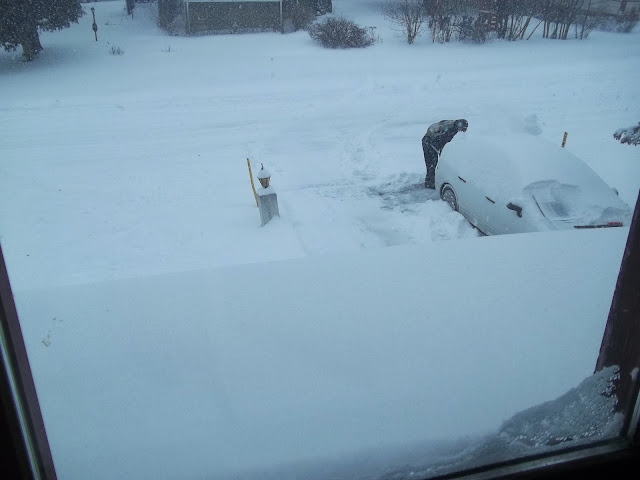 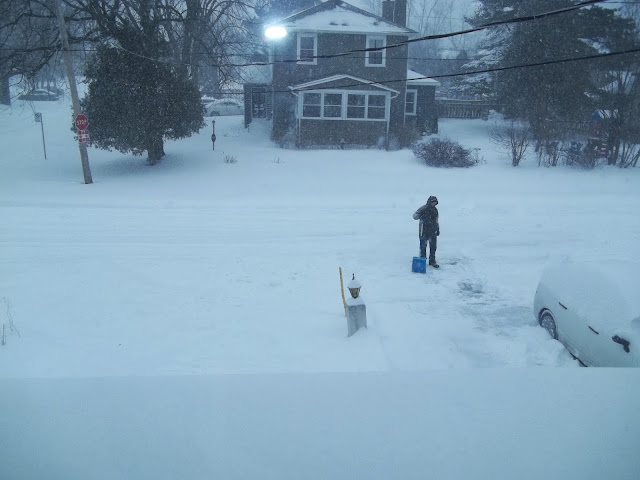 You can't even see where the street starts - it's pretty bad out there - but at any rate - we have the electric shovel safe and warm in the porch - because hey - you just never know when that particular item will come in handy. 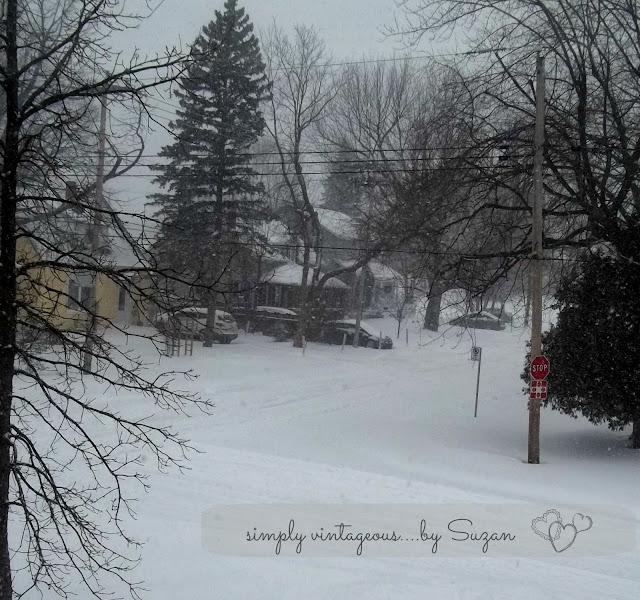 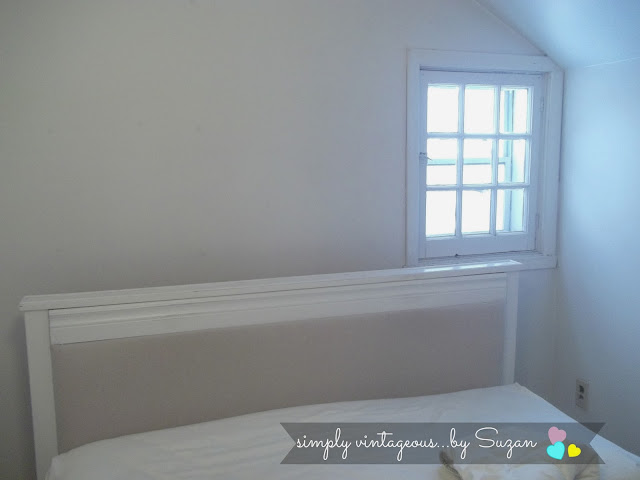 which will ultimately be the guest room - so if any of you plan on visiting - bring your claustrophobia meds!!!!!!!

I just brushed on the final coat of paint on the floor - so happy I went with gloss - it look so pretty with the reflection of the window on it :) 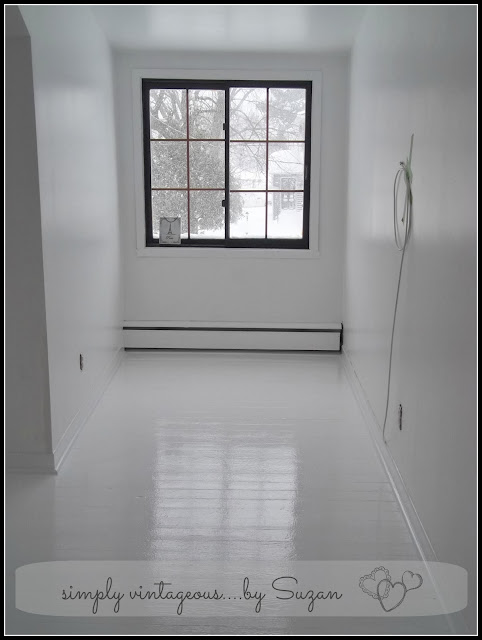 A dresser will most likely sit in front of it for now - temporarily you understand :)
Maybe I'll just sit on the dresser with a good book  ( like a Buddha - facing the outside and scare all the neighbors half to death )

Have a wonderful day all!!!