We ordered the kitchen cabinets!!!

I had built the kitchen online - but couldn't save it for some reason - so assumed someone at Ikea would help me out once I got there.

And I felt such an immense amount of pressure that I thought my head was going to explode.
So I called someone over

And we flew out the door - literally - 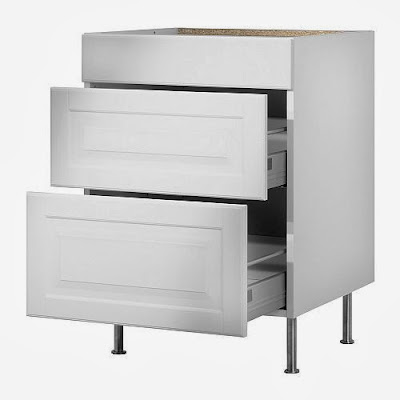 These drawer pulls - but in a Nickel Finish - ( although maybe I should have went with black to match the window that'll be installed - not sure - remember the window? ( you can see some gorgeous ones HERE 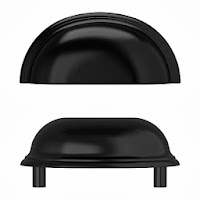 Suzan says - I may buy the black as well - and then I could change them out from time to time
John says - Who does that?
John says - Seriously - WHO DOES THAT?
Suzan says - Can you keep your voice down please?  We're at Ikea - people are looking at us
Suzan says - Anyway,  it's an affordable way to change the look of a kitchen instantly -
Suzan says - More people SHOULD do that, I think 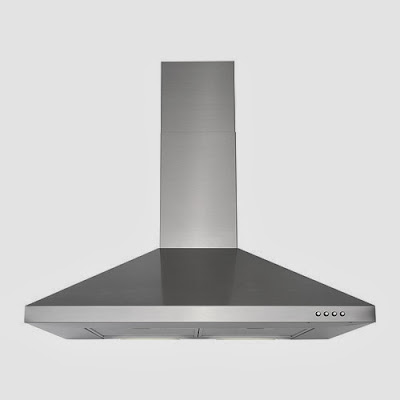 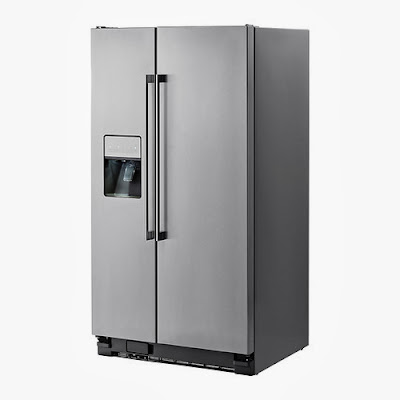 John says - It doesn't matter where you put it - WE WON'T BE ABLE TO AFFORD TO PUT ANYTHING IN THE DAMN THING ONCE THIS RENOVATION IS OVER
Suzan says - I'll buy some fake food from somewhere - and arrange it all pretty like.
John says - Smart ass - you know that?  You're such a smart ass

I am NOT a smart ass - I'm simply smart - I think that's what he meant really.

Because I got all of the above - ALL of it - every single item for
are you ready for this? ( including the hood and fridge )
2600 dollars -

Delivery is scheduled for December 22 -
Now we have to get out tomorrow and pick the kitchen floor -
And make an appointment for the COUNTER MAN to come show us what he's got -
I'm really still leaning towards white marble - but I can easily be swayed with that one..................

The dream is fast becoming a reality everyone!!!! 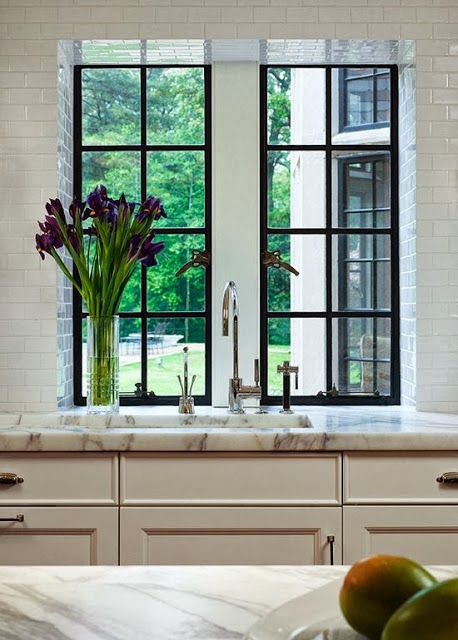 Or my more affordable version of it anyway LOL
The only luxury items I can squeeze out of this kitchen reno are the window ( and I went overboard on that one completely ) and the counter.

We have no idea how full either of them were when we moved in - ( even though I'm a genius - I have
s.t.u.p.i.d. moments from time to time )

OH DEAR GOD - PLEASE LET THAT BE RIDICULOUS -
Can oil actually be that expensive - I mean I know it's expensive - but not that crazy expensive?
That must last a couple of months?

In the meantime - I've discovered the first positive thing about Menopause - really - I could just turn the heat off completely and be fine :)