Oh thank you United States of America - where you can find anything you need !!!

" no one uses stick on any more Madame "

Well this Madame wants stick on - because I want to see how it looks MONSIEUR ................before I put something down that's a nightmare to remove and because I'm in a hurry - and because I'm fast running out of moolah - and because I simply cannot stand to look at the floor we put down ( the biggest mistake by far - the BIGGEST ) - so I contacted WAYFAIR - and found my tiles - and they're being delivered as we speak -

8 boxes of them - so there's enough for the mudroom down the road - including delivery - it's half the price we spent on the pitiful excuse for a kitchen floor we already laid.
I'm not even linking back to that post LMHO................. 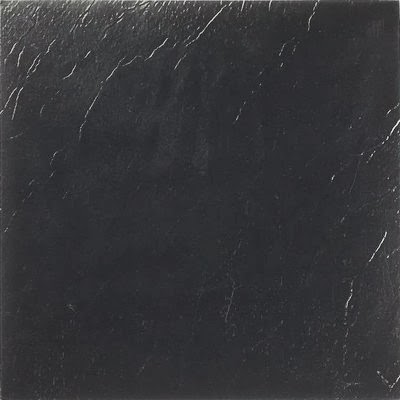 looks grey - but it's WHITE 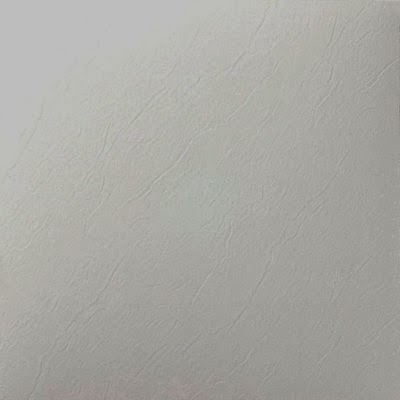 I will finally have this

and probably be a lot happier than I've been feeling lately :) 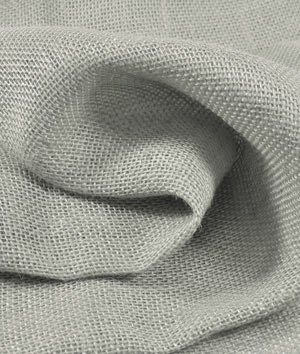 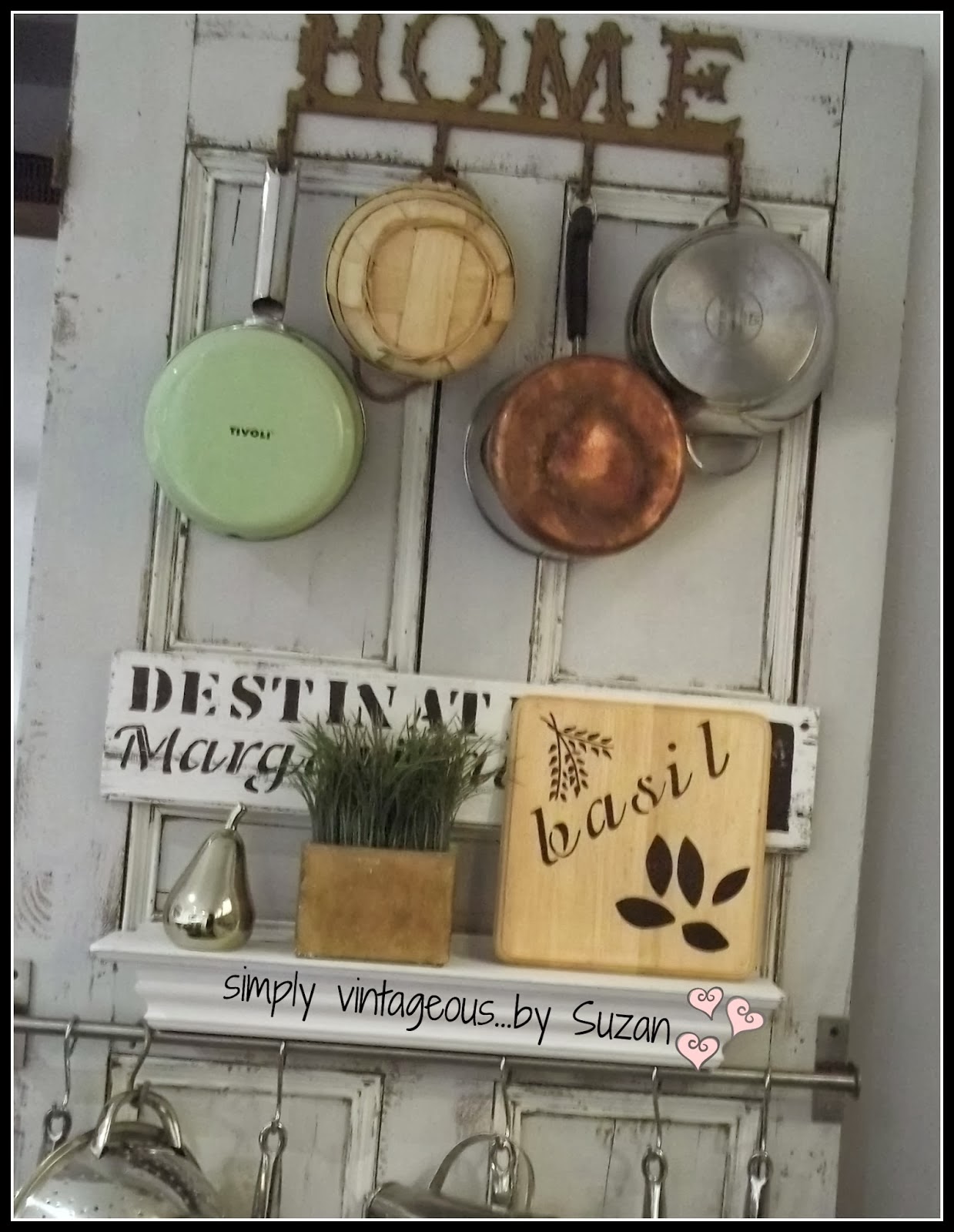 John says - You going to put chickens in the back yard next?

BWAHHHH - little does he know if they didn't scare me so much I would most certainly be putting
chickens in the back yard..................doesn't he know that's it's tres chic now to have les poulets?

On another note - this lady did not want to be painted 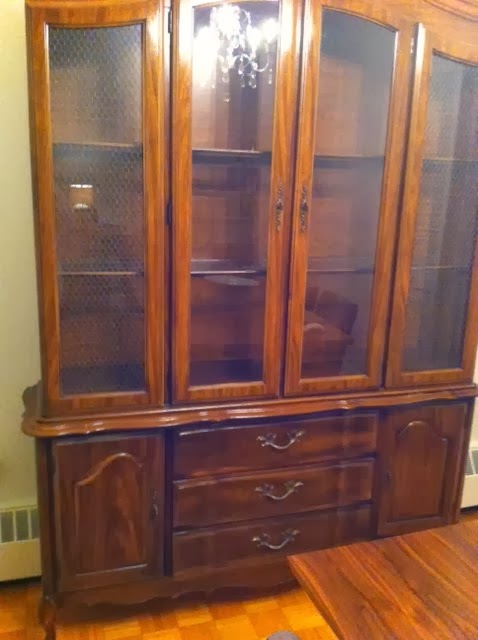 I've never met a piece of furniture that resisted being painted like this one - N.E.V.E.R.
Flaking - peeling - lovely brownish red tannin streaks coming through................it was a nightmare.
Plus it didn't fit in the van ( the top piece ) so we had to scramble around looking for a way to get it to our place - my son in law saved the day - then he and Lindsay went to Florida - and I have no way of getting it back to the client until they return ) Disaster - truly a disaster! 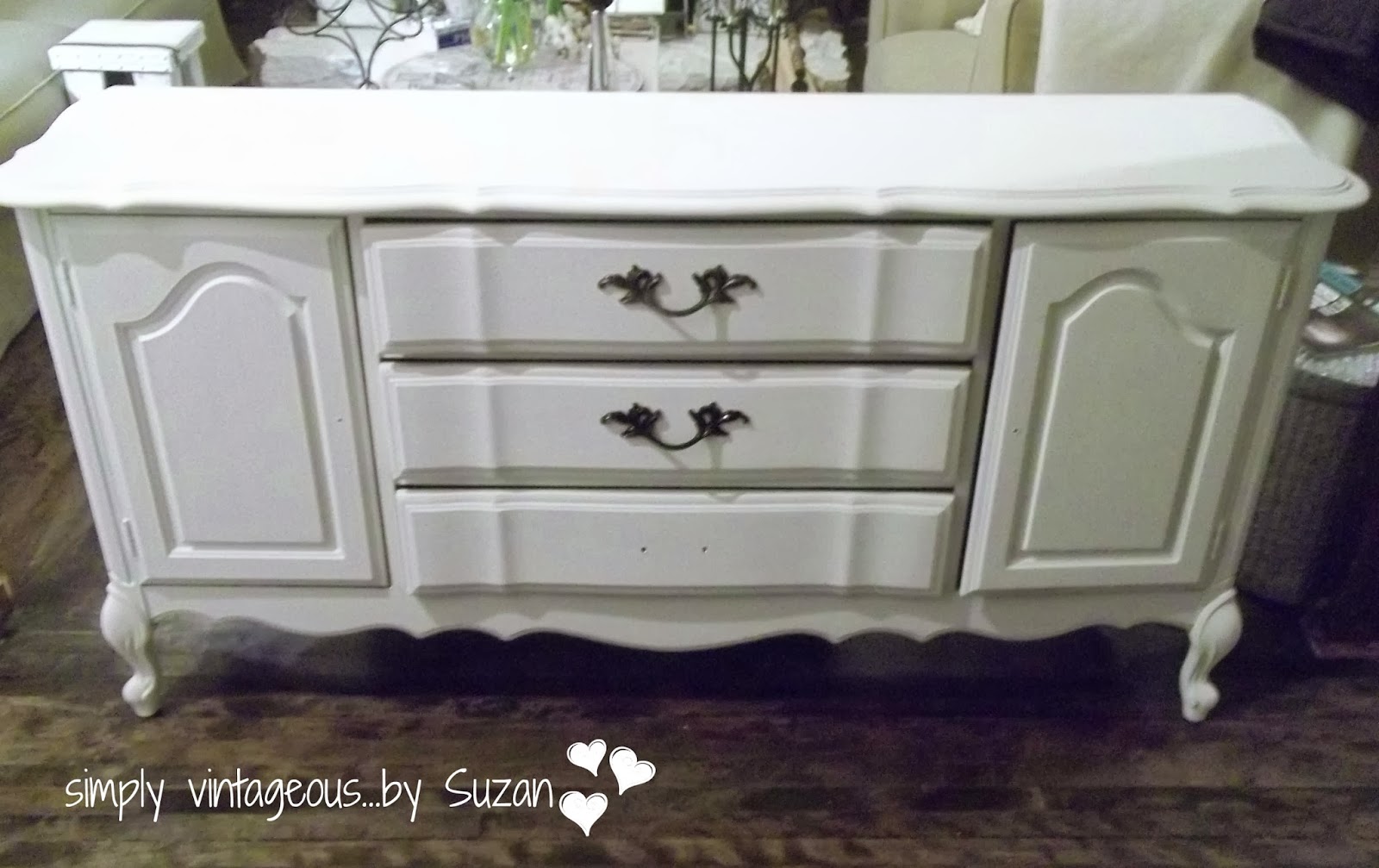 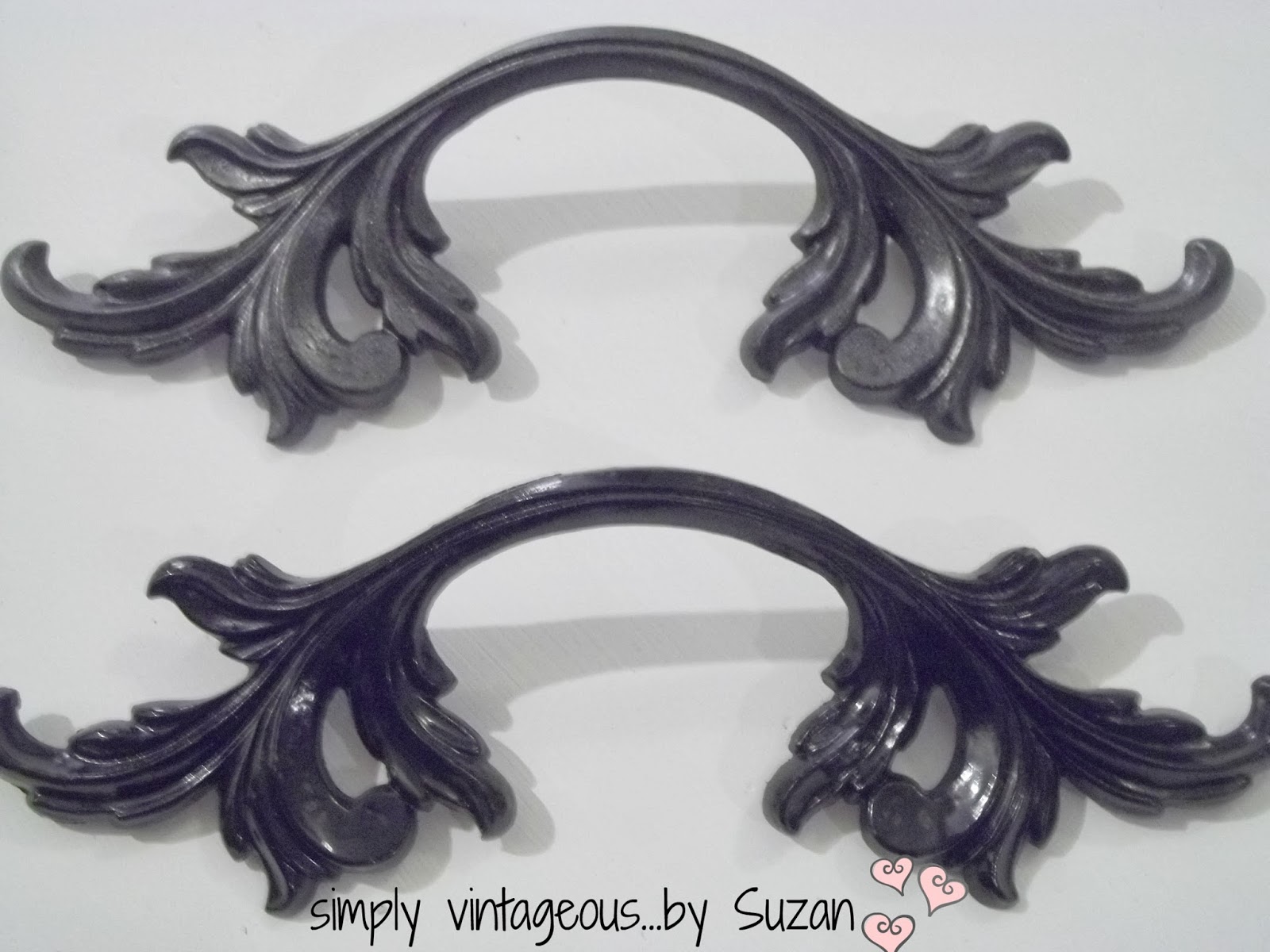 And that's about it for the day - you all have a great Monday ( as far as Monday's go - and if in fact they can ever be great :)