Peaks into the living room

I can only show " peaks " because there are so many finishing touches to do in this room it isn't funny
but for now at least I can walk into ( even sit in it when I have 2 minutes ) and not go into a full out depression :) 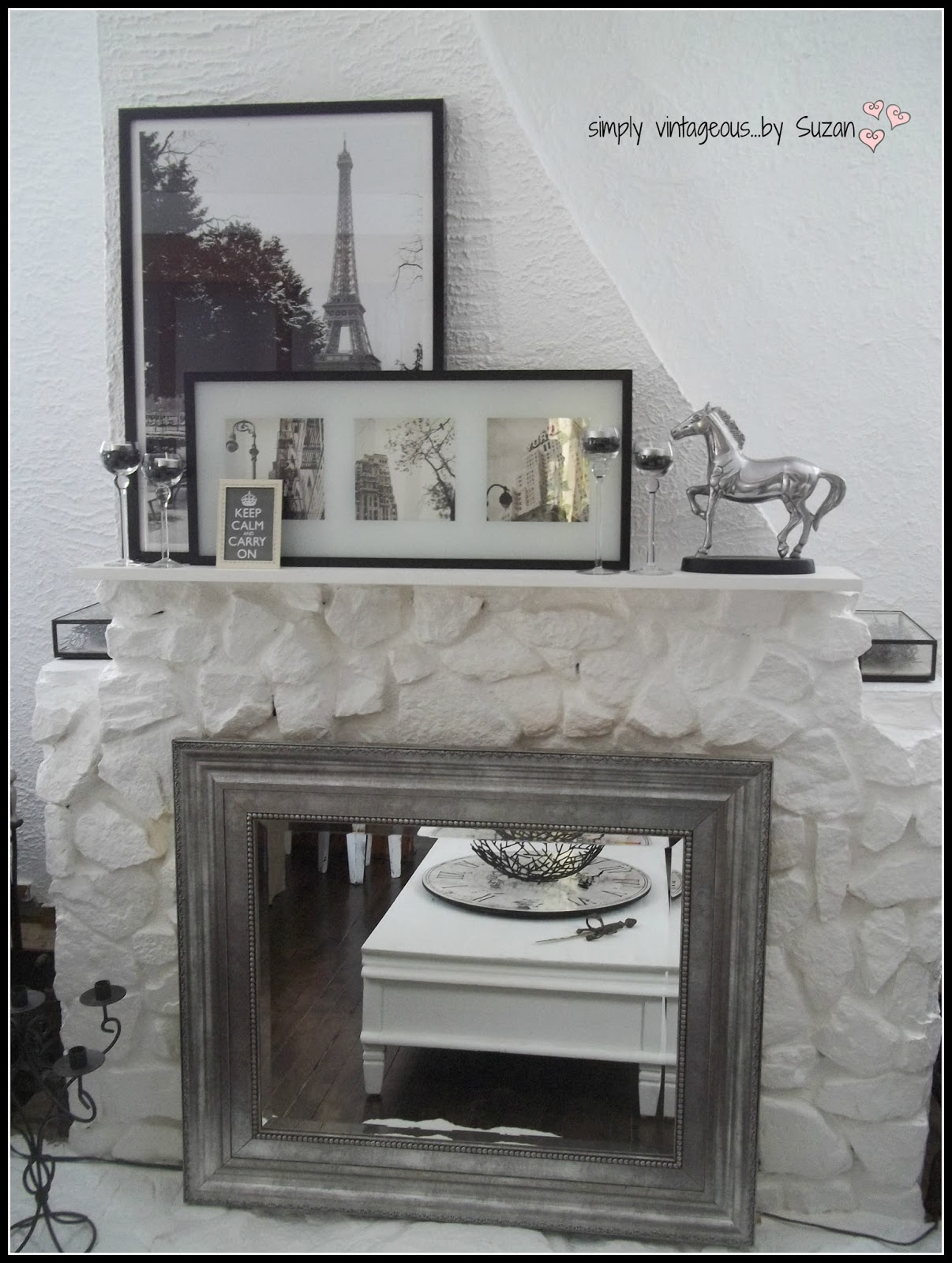 I placed the mirror in front of the fireplace insert to see if a pewter frame would look good ( the frame around it currently is a brassy gold - and I know gold is making a comeback but it doesn't work here at all )  Anyway I placed the mirror there and the room instantly brightened up - this is what I'll be putting there in the summer when the fire is redundant :)

John's favorite item sits on the mantel - this week anyway - he calls it Tea Biscuit - is that the cutest name ever???  ( hope you realize that it's a reference to Sea Biscuit - but being British and all ? ) 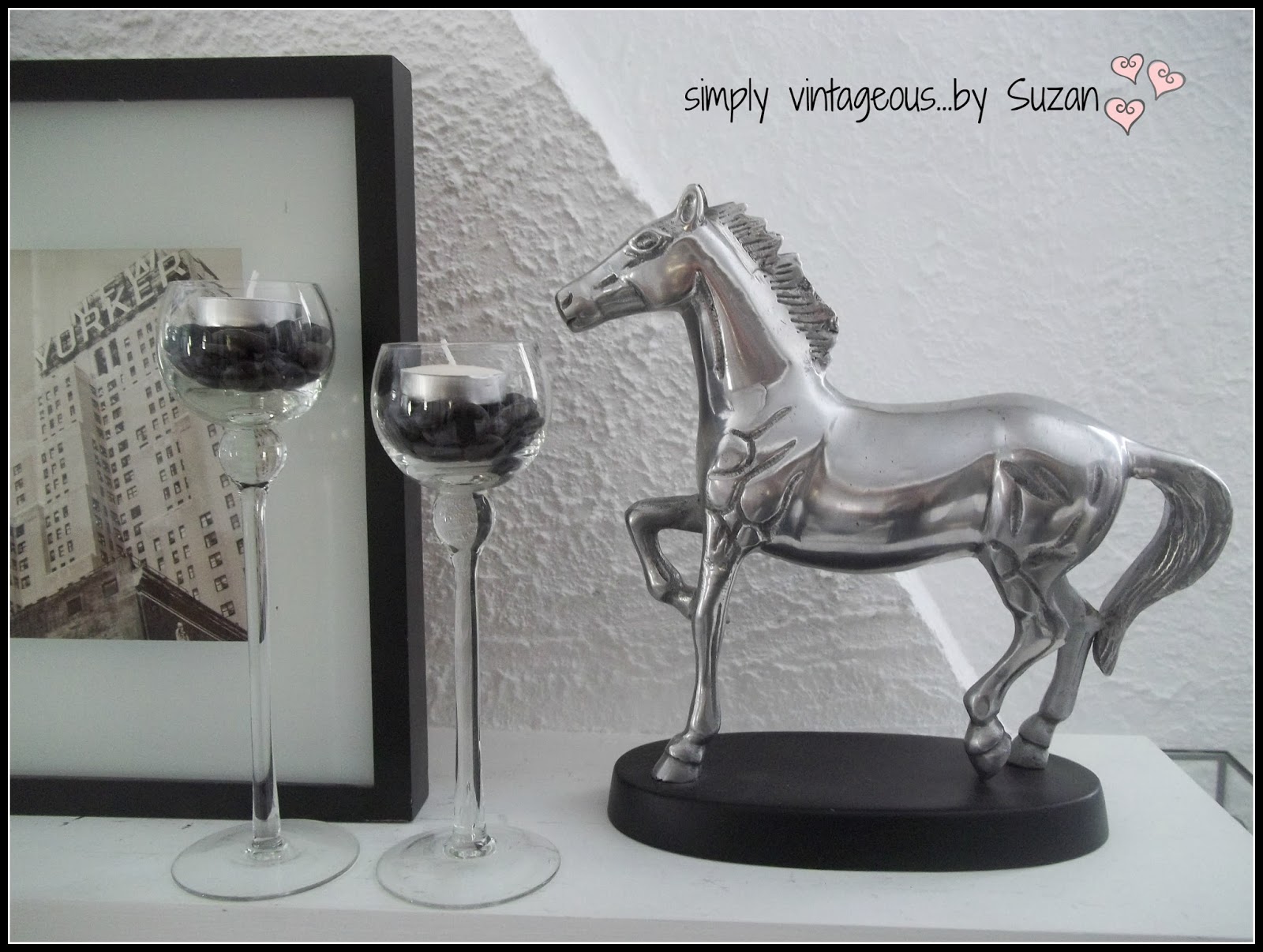 I also took the covers off the pillows to be cleaned - and discovered I love the white - so they'll be covered in white now - but I'm very seriously considering having the couch and chair slipcovered as well - if I can find a place that doesn't charge the price of new furniture !!! 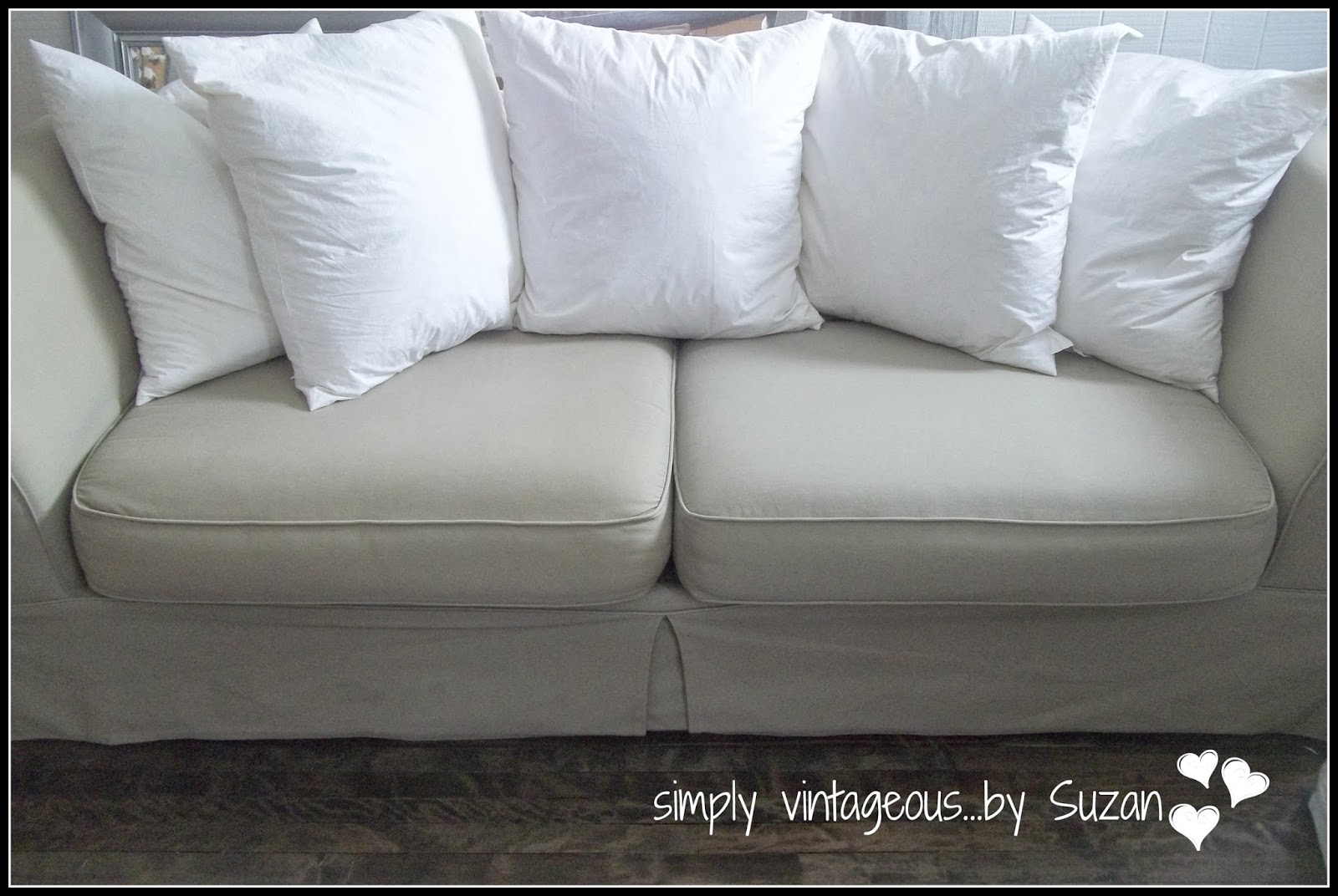 I painted a small stool I had ( I think I paid 3 dollars for it -
It's perfect to place a cup of tea on or a glass of wine :) 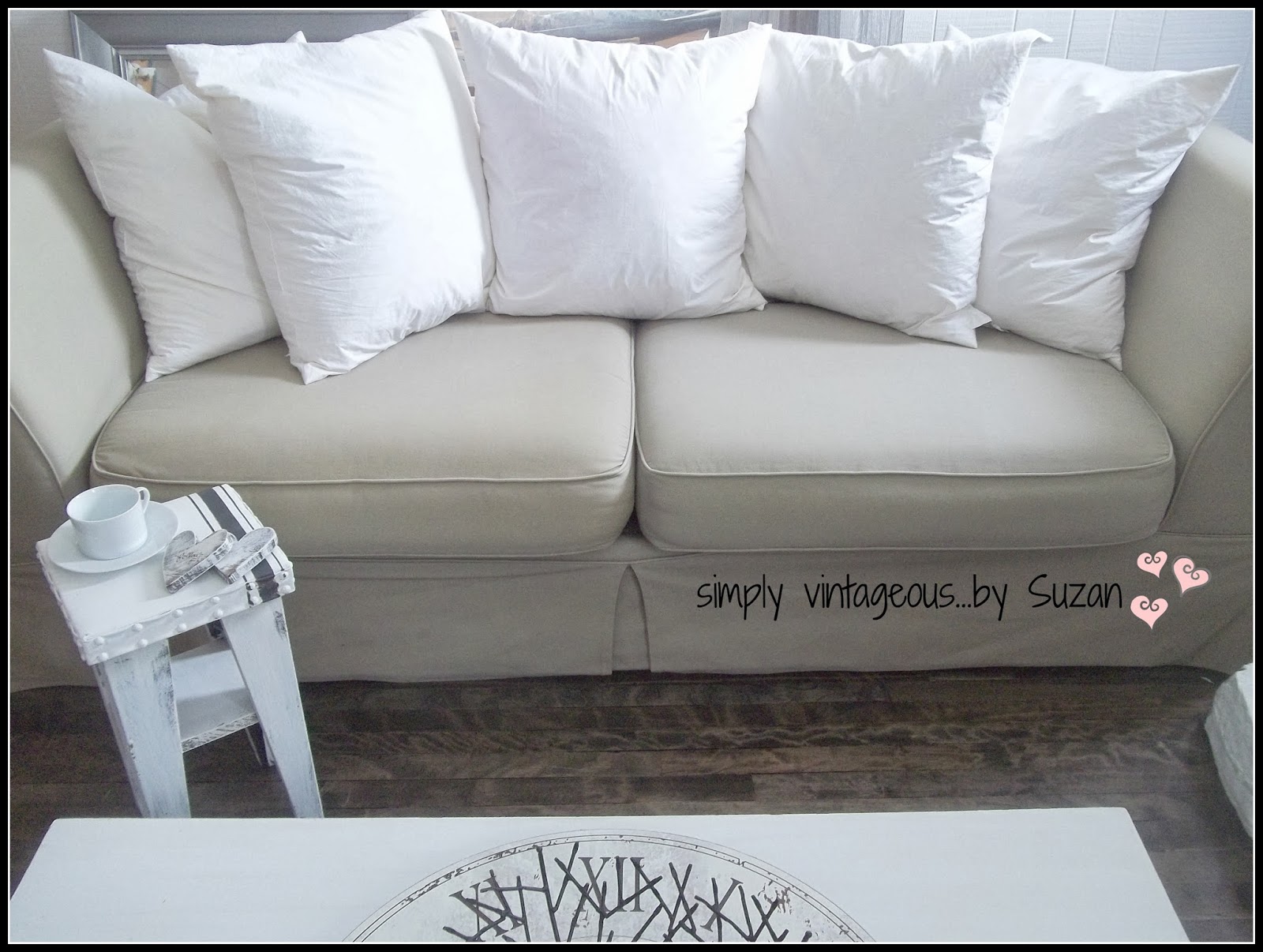 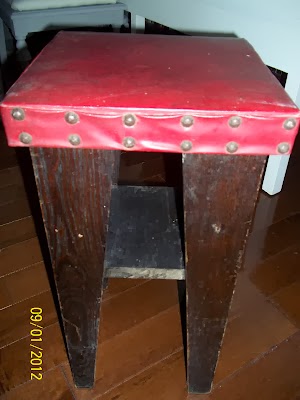 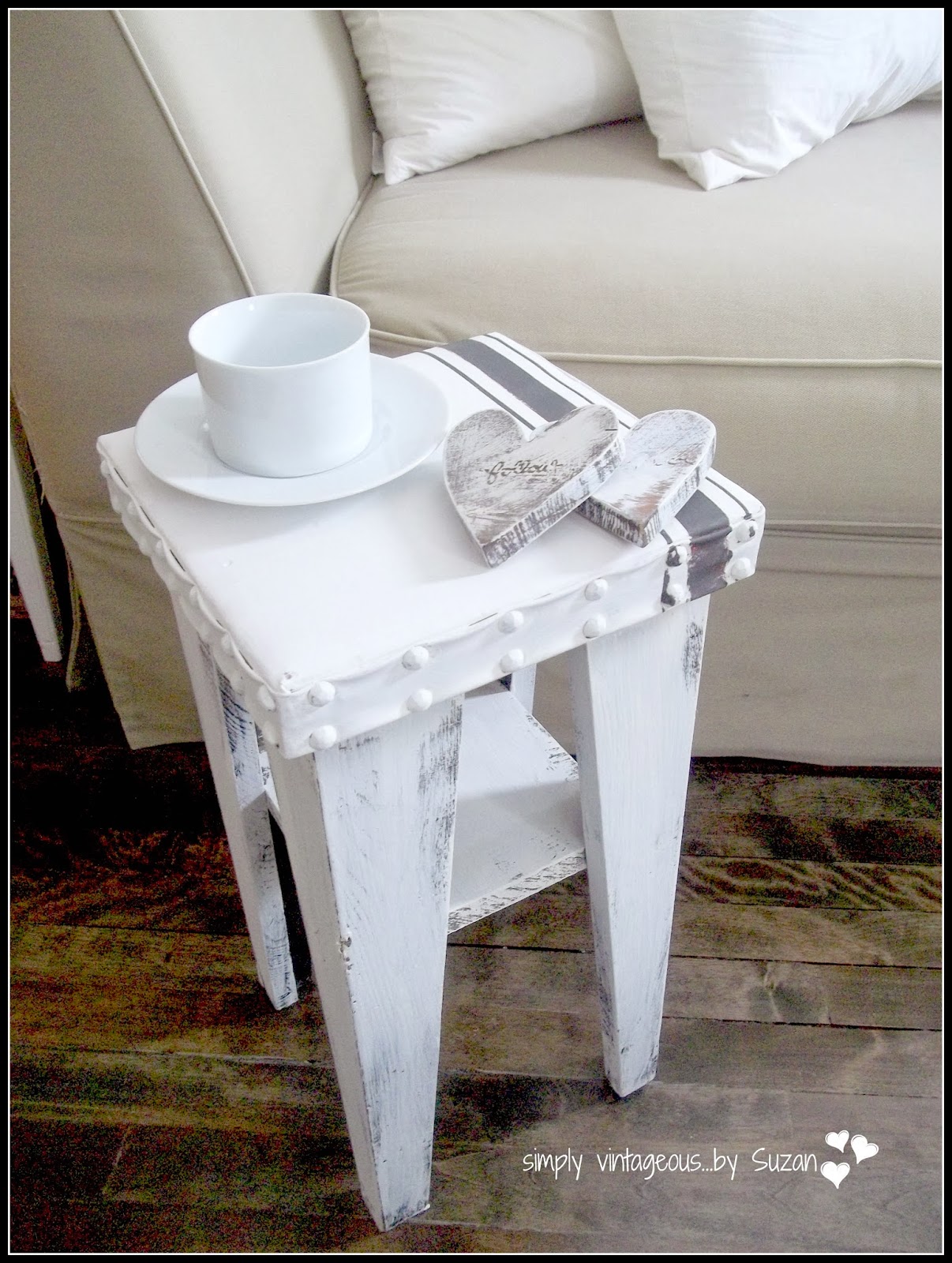 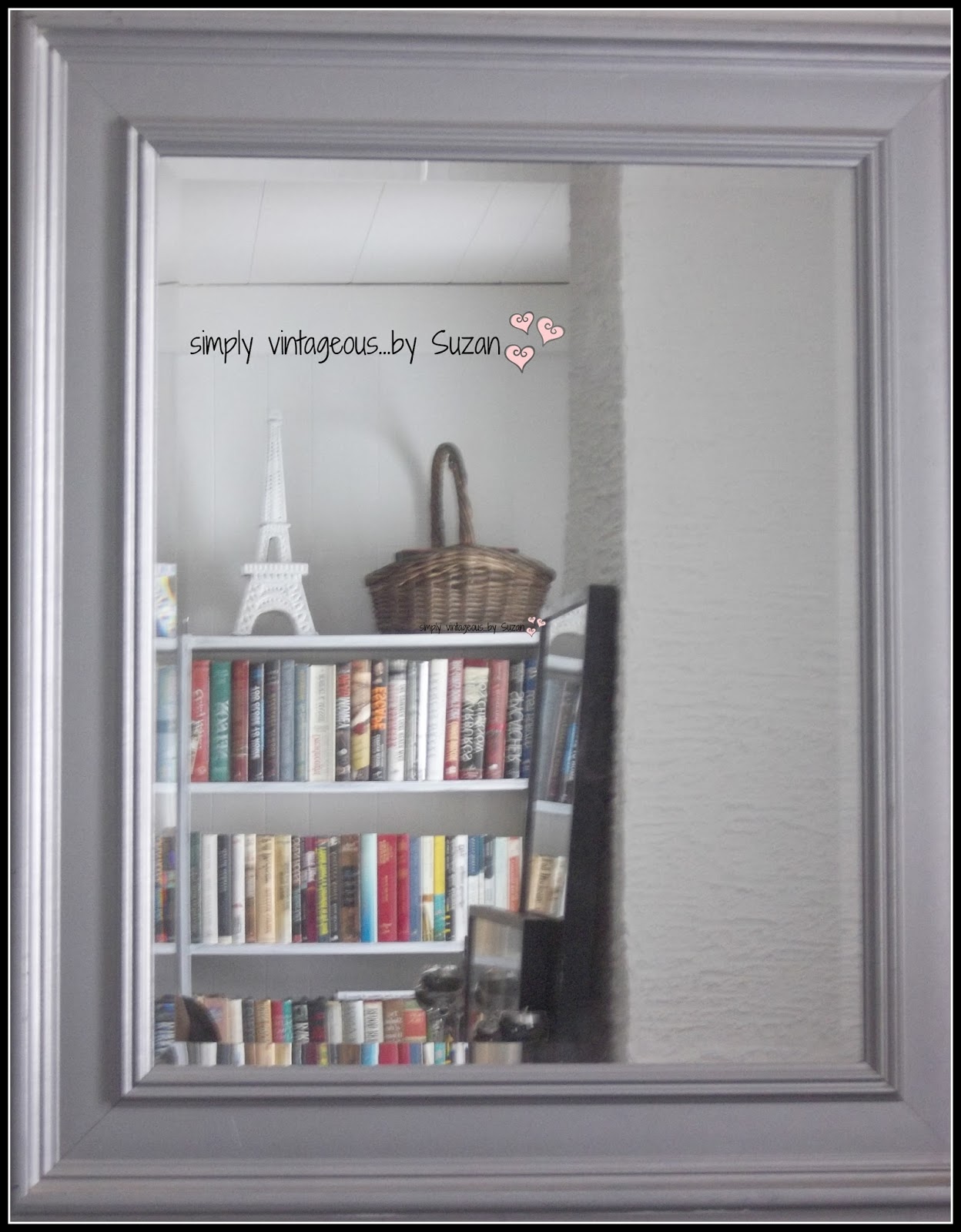 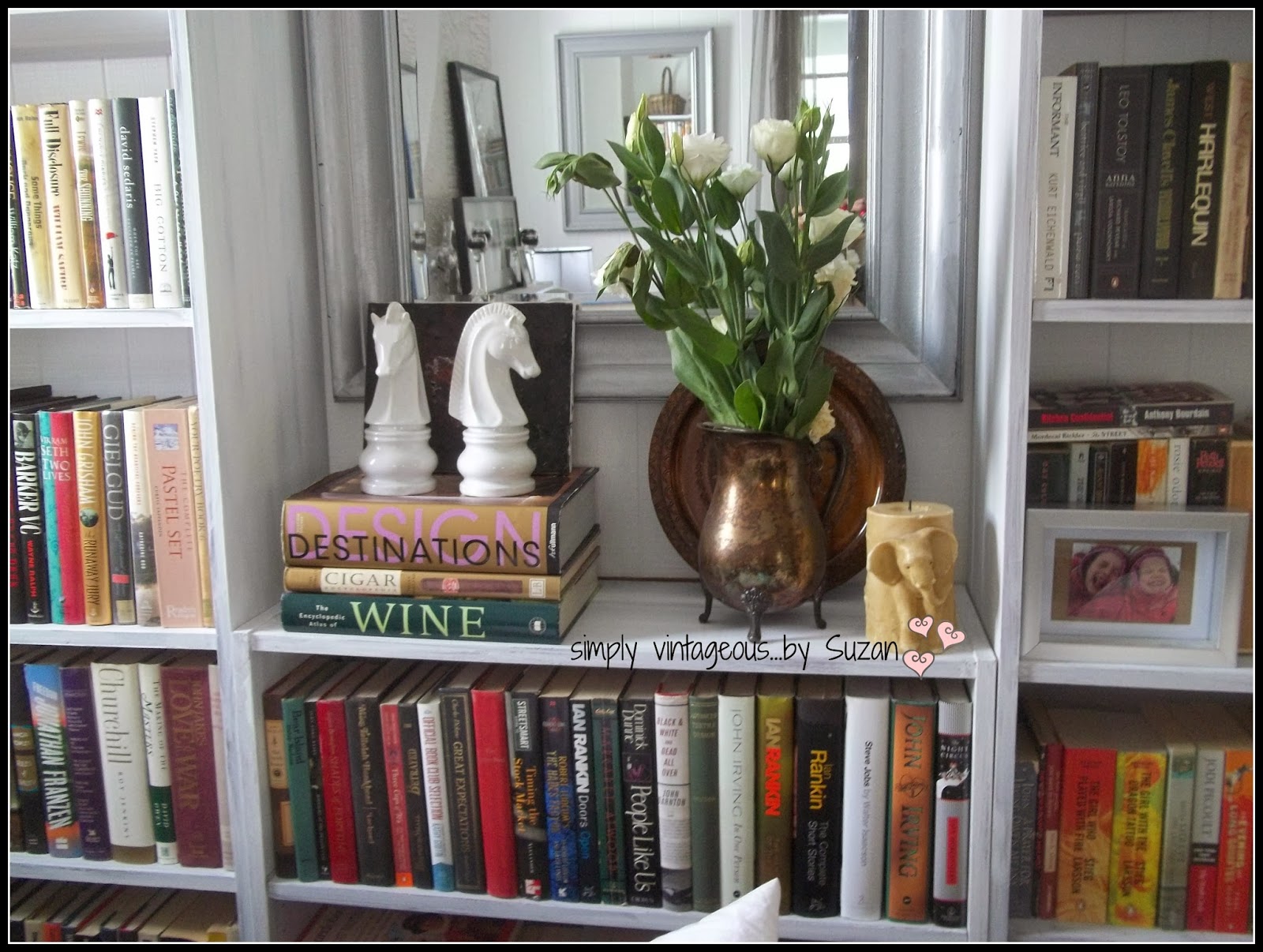 You can see the elephant candle has not been lit yet - but it will be ( you can read about The Elephant in the Room and Erma Bombeck HERE
For now he rests among the flowers :) 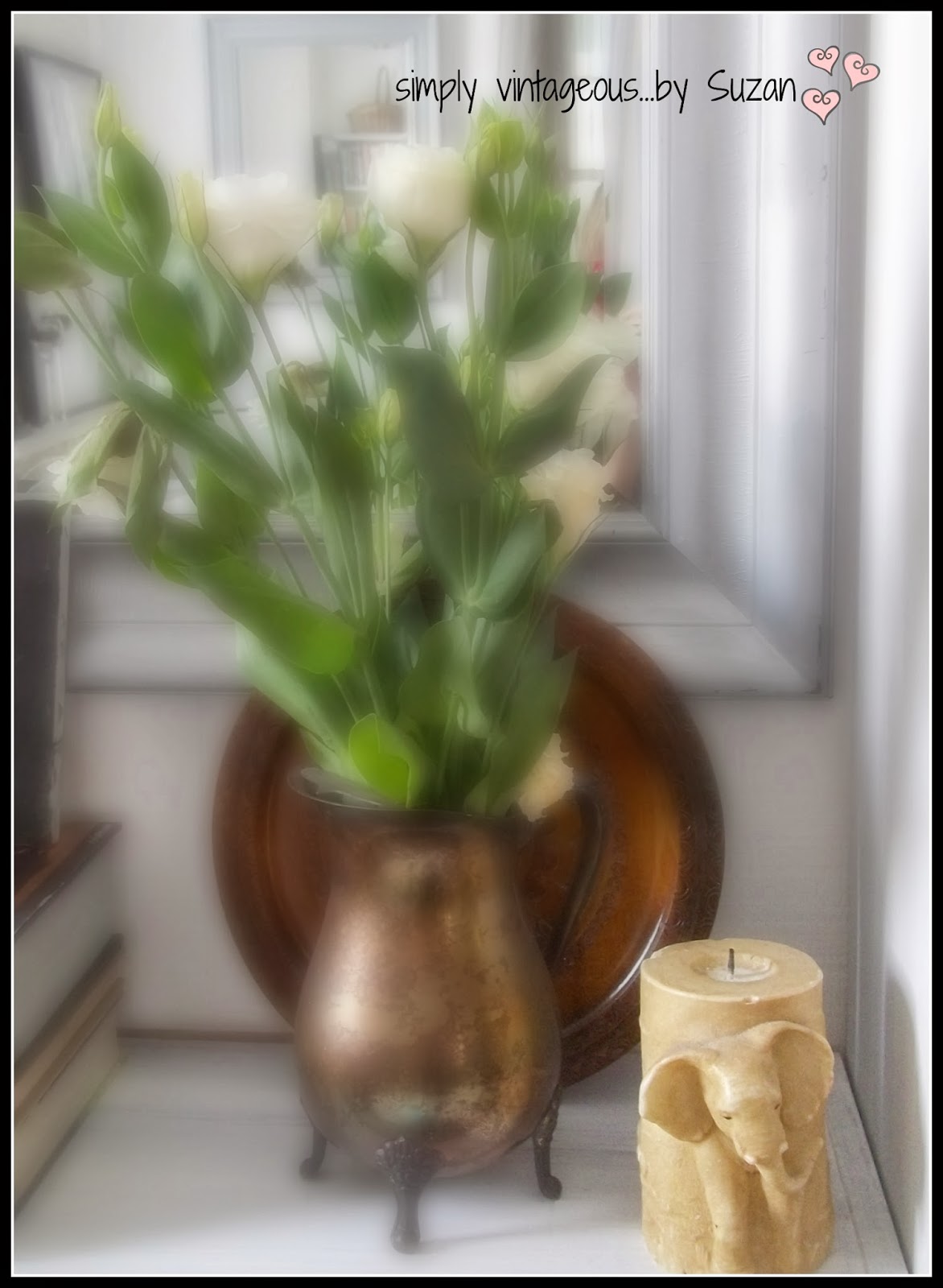 and now I'll show you why you're only getting sneak peaks

The new heater covers have not been made yet 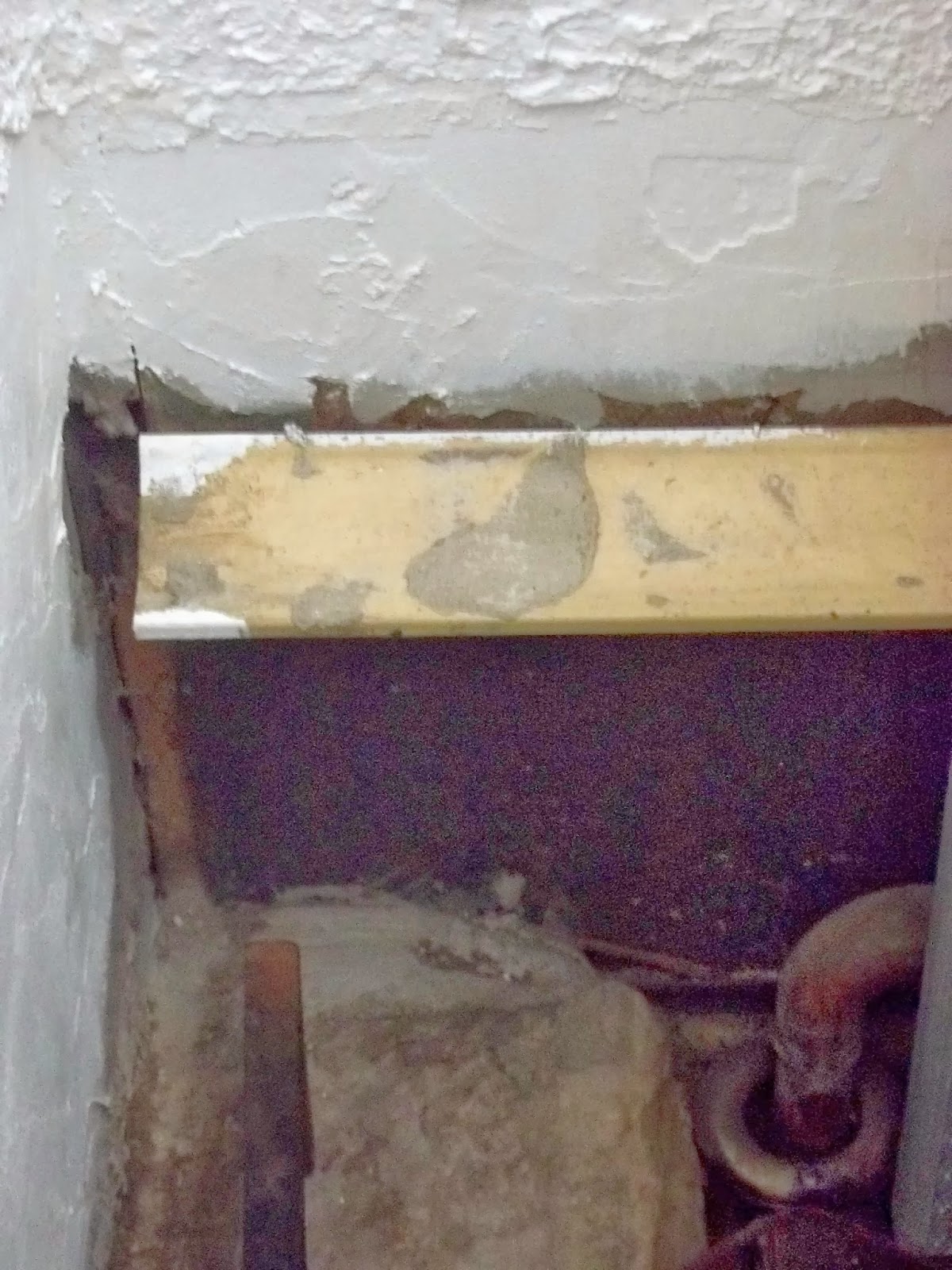 The " pony " wall has not been refinished - OMG - I searched the entire house yesterday for those sunglasses - went out in the blinding sun without them - why didn't I do this post a day earlier ??? 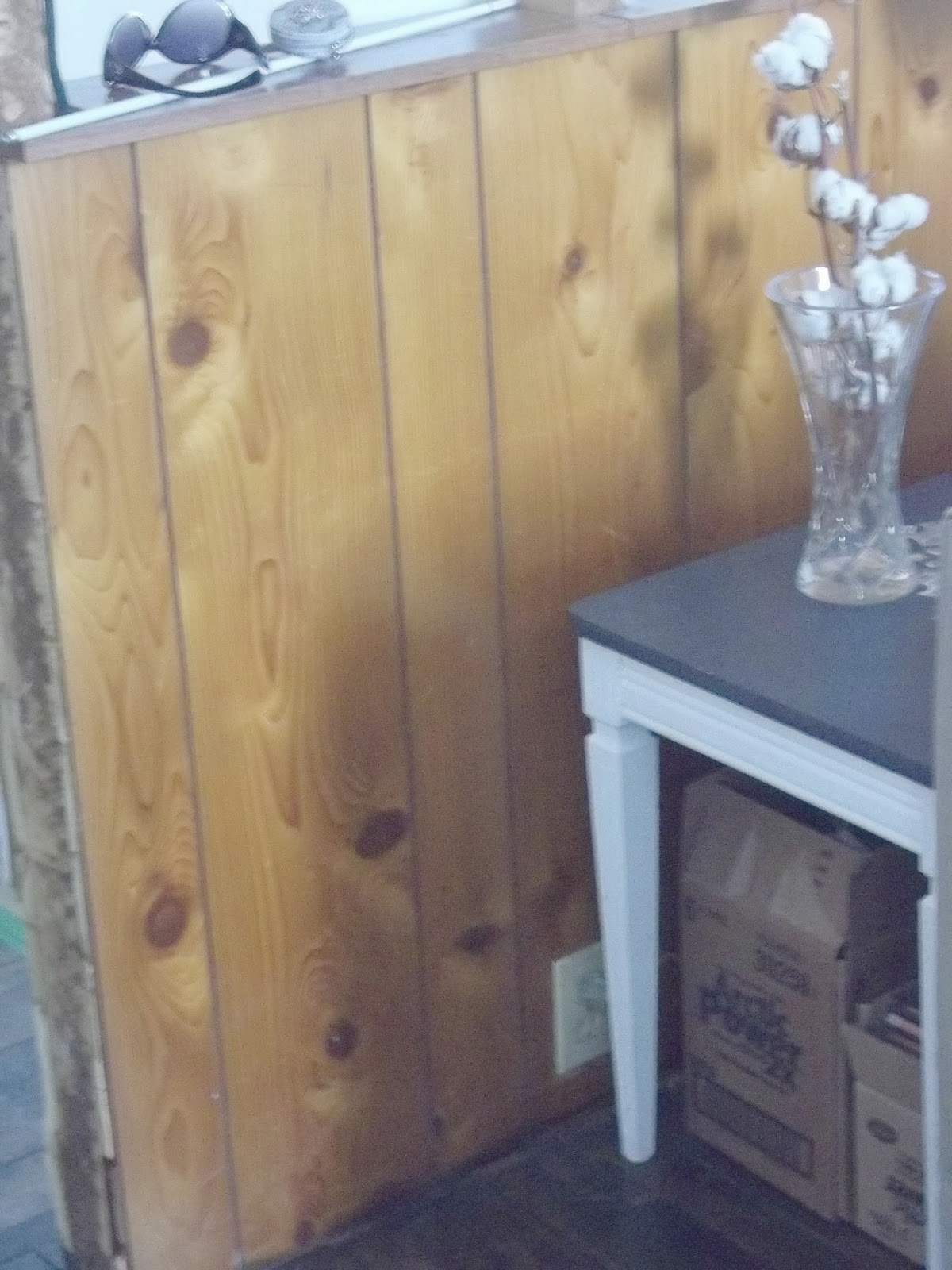 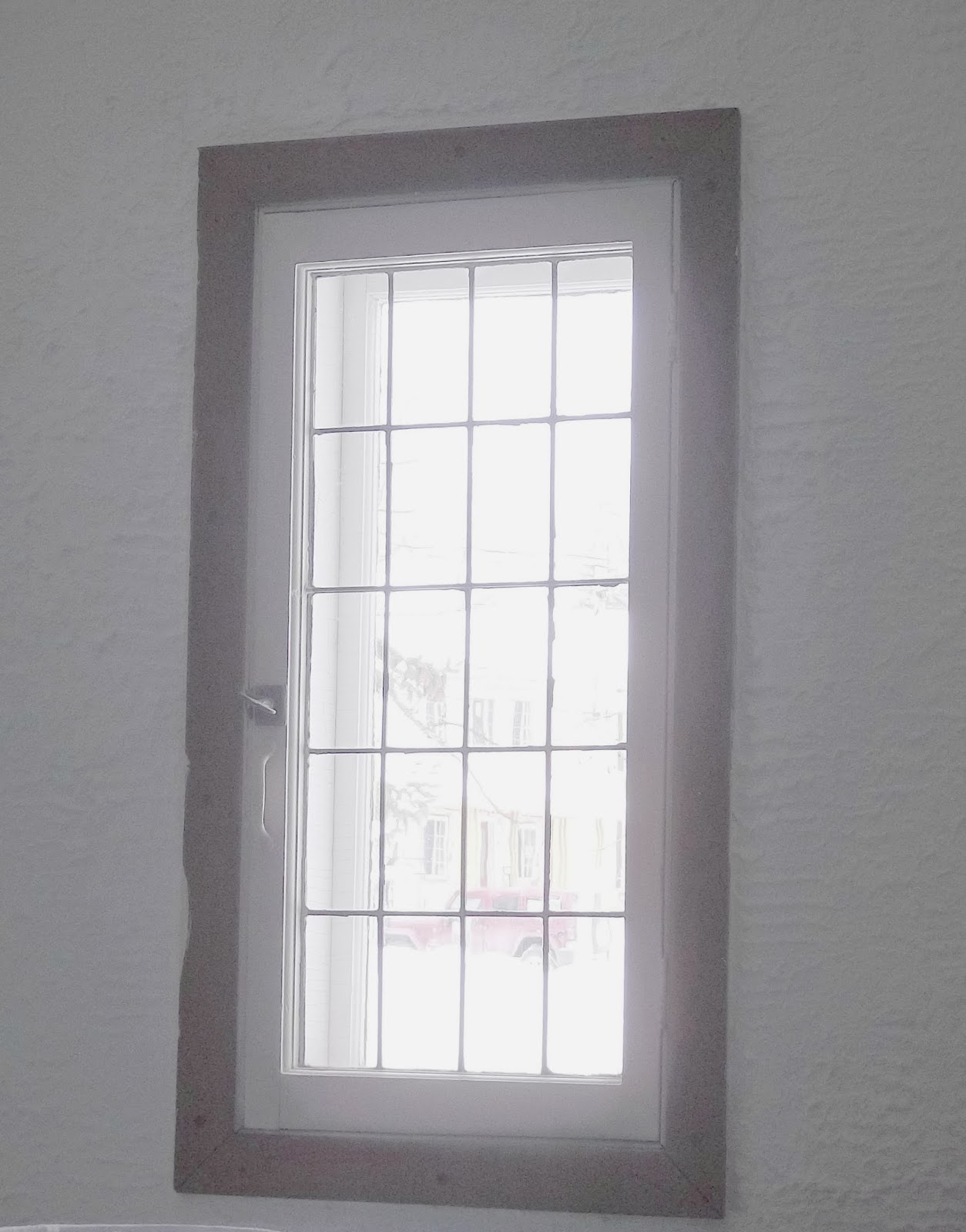 It's coming - I know it is - but I'm impatient by nature so it's just not coming fast enough - although I have to say I'm amazed at the difference when I see the before shots - not just at the transformation but how damn big those camera's make rooms lol LOL - it's half the size that it appears - and I do mean half, truly !!!
Look how far away the seller's couch and chair look from each other - and the table looks lost somewhere in the middle 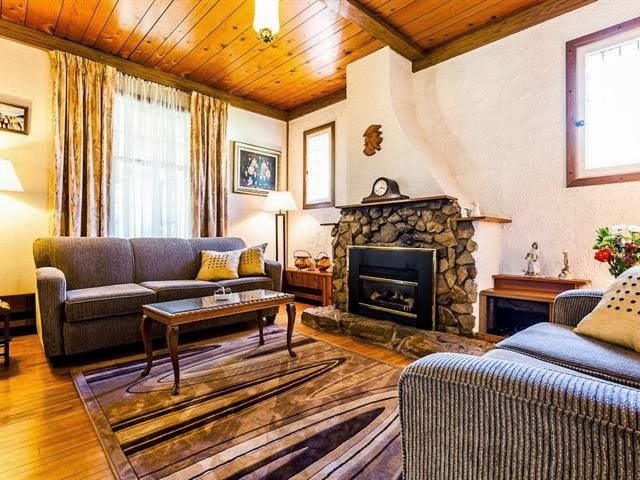 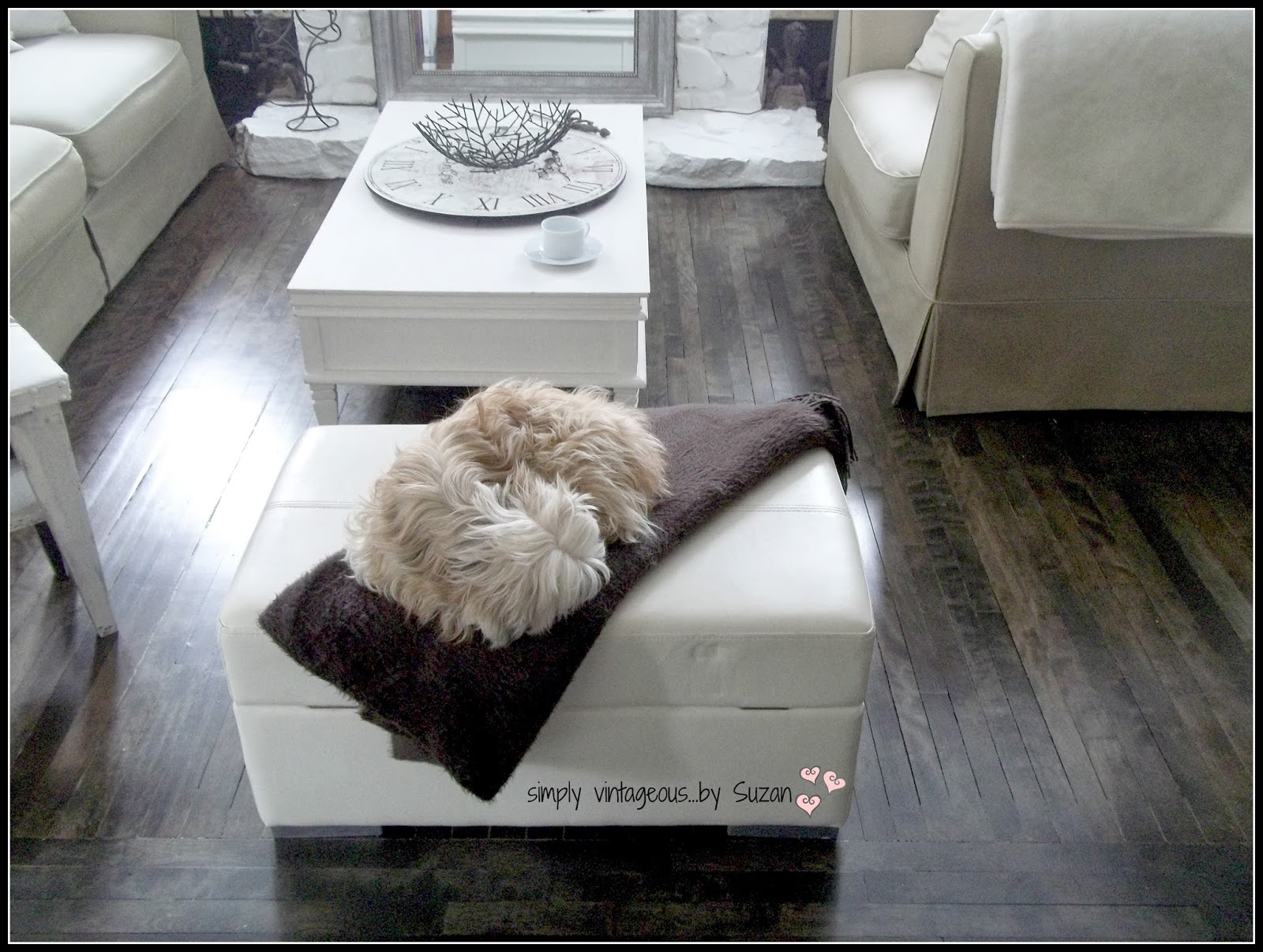 Life goes on for a little bitty while. 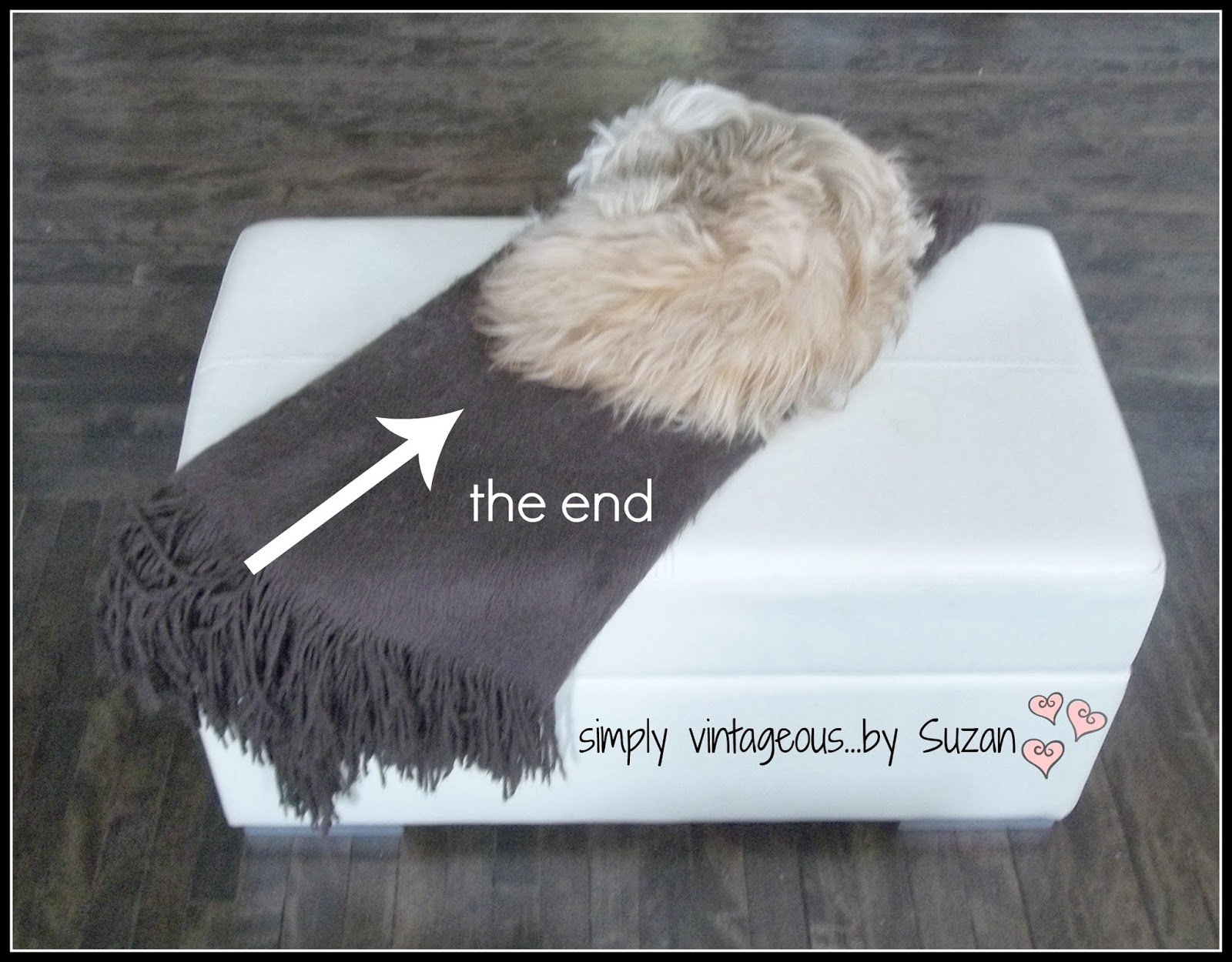 Have a good one all !
Much love,