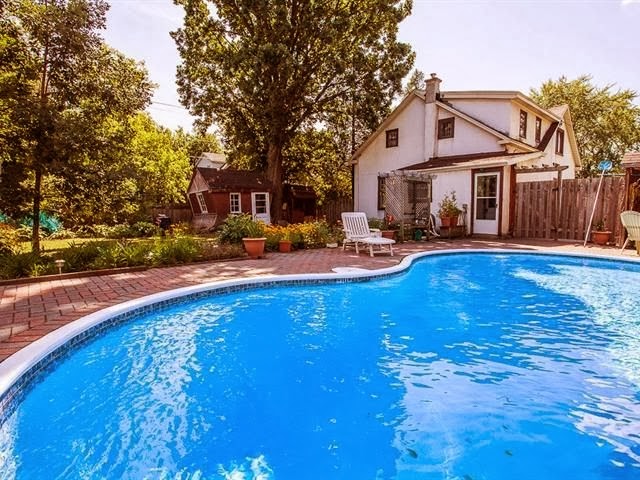 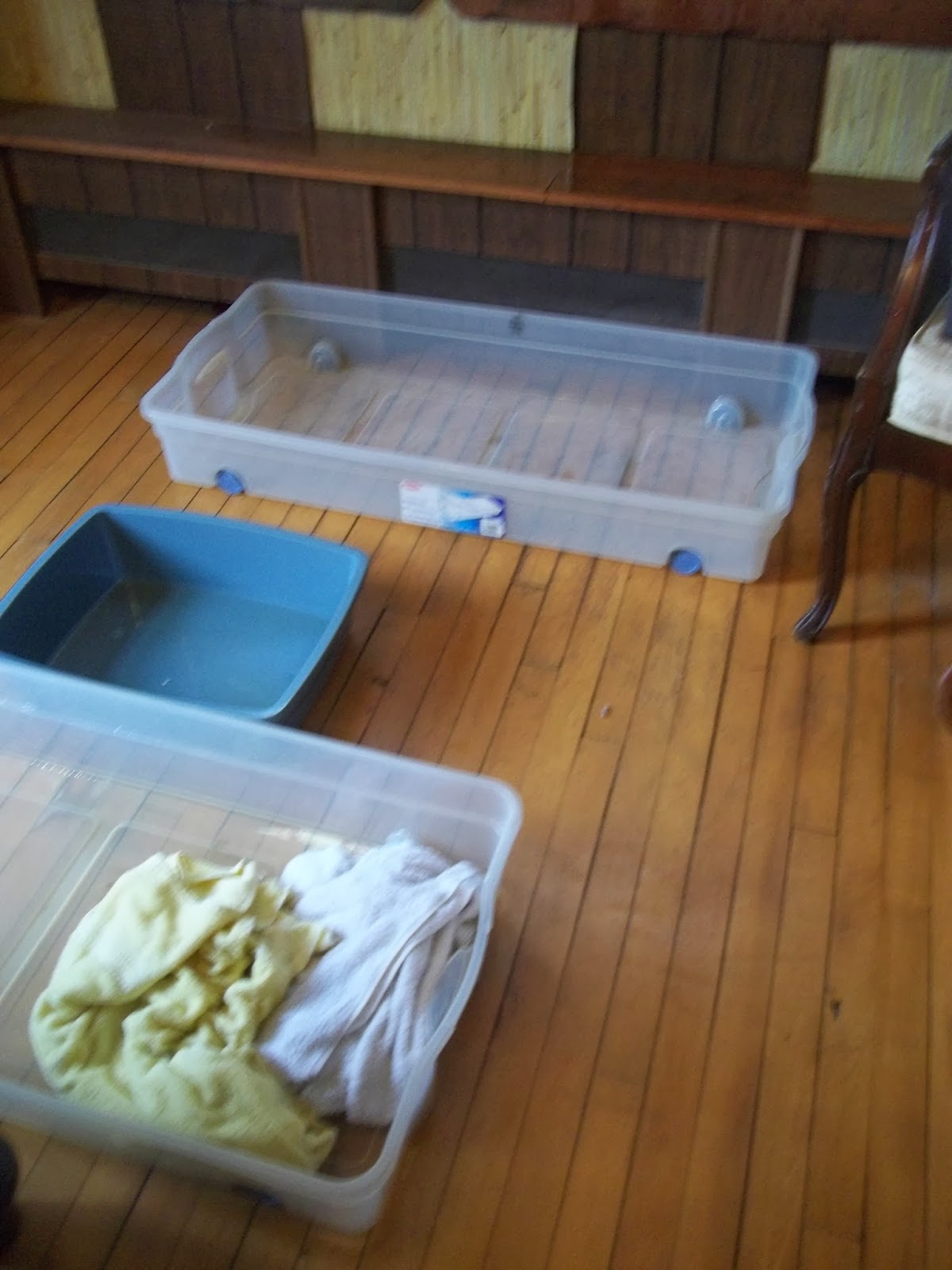 Lovely - it's just lovely - to have somewhere to kick your shoes off in the middle of winter.

THANK GOD WE DID NOT START ON THE DINING ROOM YET - THAT'S ALL I HAVE TO SAY.

John had to go buy a " wave " ( never heard of that before - but never lived in a house with a peaked roof before so...............it's a heating contraption that keeps icicles from forming and making their way into your home ) and it's a quick fix because roofers can't work on the roof in the winter.

I have pains from trying not to laugh at this point because now I'm picturing him standing at the cash with a rubber ducky in his hands and I'm almost peeing my pants here.................. can you picture it? 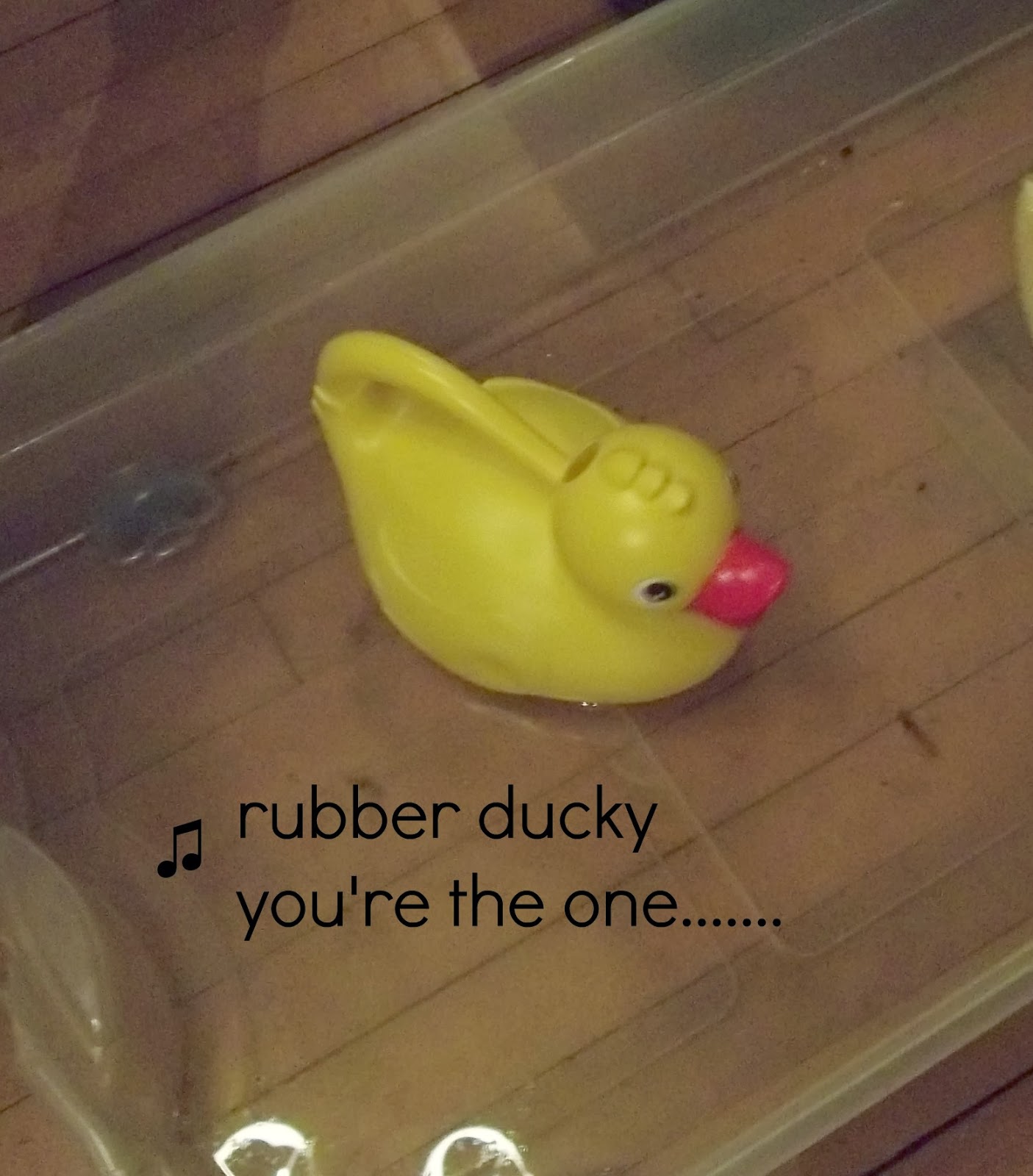 Suzan says - Thanks so much John - if I didn't dig down deep and find a way to laugh about this I'd go insane
John says - And you call this SANE???
John says - Do your blogging buddies know what I do for your ridiculous blog?
Suzan says- Do you really think it's ridiculous?
John says - Amongst other things
John says - It's worrisome that you don't see it yourself

I'm still laughing - seriously - which is much better than crying, right?

P.S. - this was not disclosed to us - so it's going to the insurance company first - who either accept or decline the claim - and then they contact the previous owner ( who is definitely responsible as we were not advised of this problem )