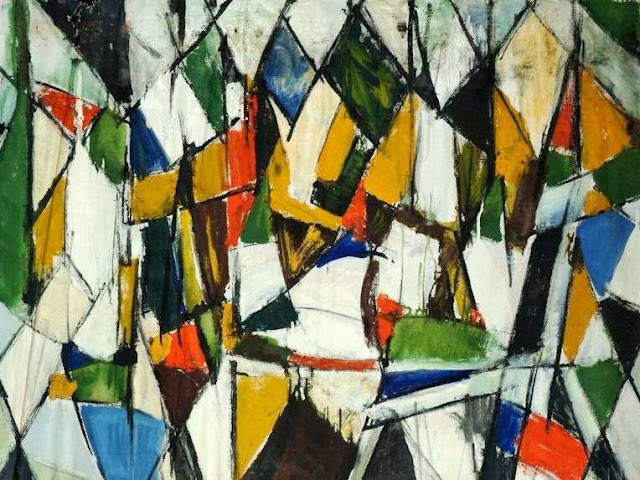 Tens of thousands of paintings found in a Bellport, New York cottage are estimated to be worth $20 to $30 million, according Sean Bergin of Long Island News 12.

Discovered by Thomas Schultz and investor Lawrence Jospeh when they bought the home in 2007, the artwork was supposed to have been trashed years before. The artist who painted them, Arthur Pinajian, had left instructions for his family members to take the paintings and journals to the Brookhaven Town Landfill after he died.
They never did, and both Schultz and Joseph decided to restore and frame the works after purchasing them from the family for a measly $2,500, Bergin reports.
Peter Hastings Falk, a New York art appraiser and art historian, says that all of the paintings and journals kept by the little-known artist could be worth up to $30 million dollars today.
Some of the pieces have already sold for $500,000, according to AP.
The remainder of the re-framed paintings can be found at Bellport's Gallery 125 owned by Schultz, who also currently lives in the artist's cottage with his family. 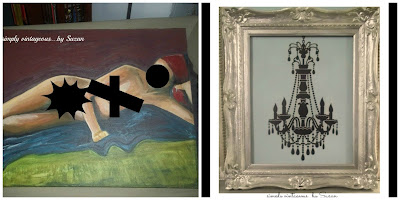