For some reason a very large amount of my dressers go to new parents - and I take it as such a compliment it's so flattering to think that one of my pieces is special enough to go in a room where life is just beginning - where people want to fill the space with special things - it doesn't get much better than that for appreciation!

Here are some items that now live in little girl's bedrooms 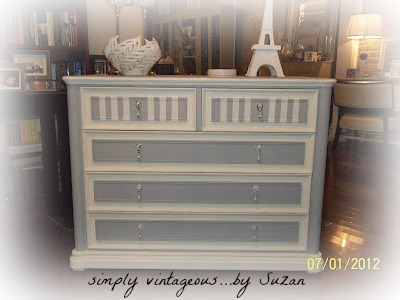 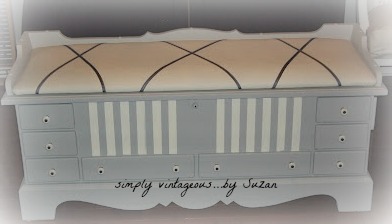 this is the ensemble that lives in Harlow's room now 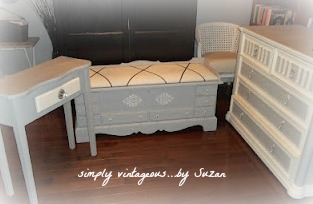 Believe it or not - the below sideboard was purchased last month for a changing table - isn't that an awesome idea ( and I, who is constantly reinventing things, would never have thought of it ) the Dad is going
to remove the wine racks in the middle so they can store baby items - I think it's just brilliant! 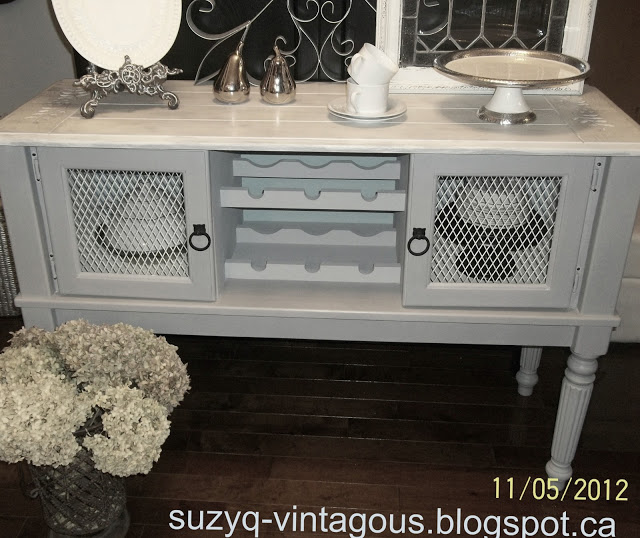 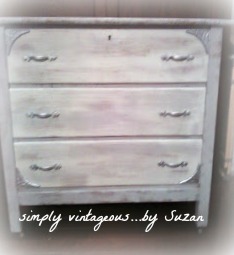 This was bought for Ava - all grown up at 3 years old when it was purchased for her!!! ( and probably my favorite make over by far! ) 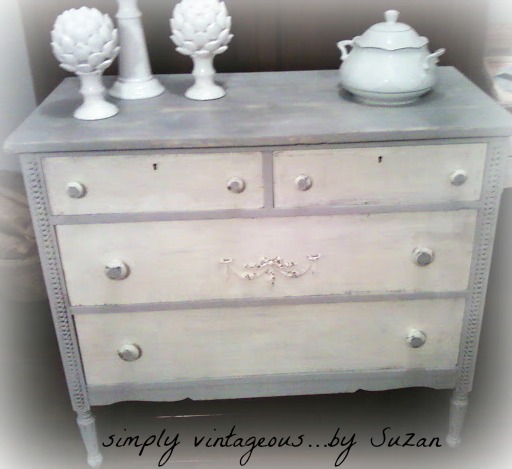 The couple that bought the below pieces for their little girl - 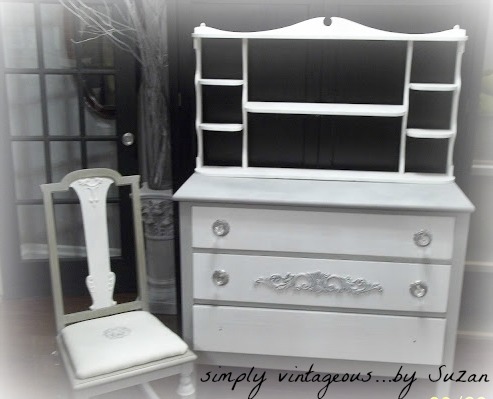 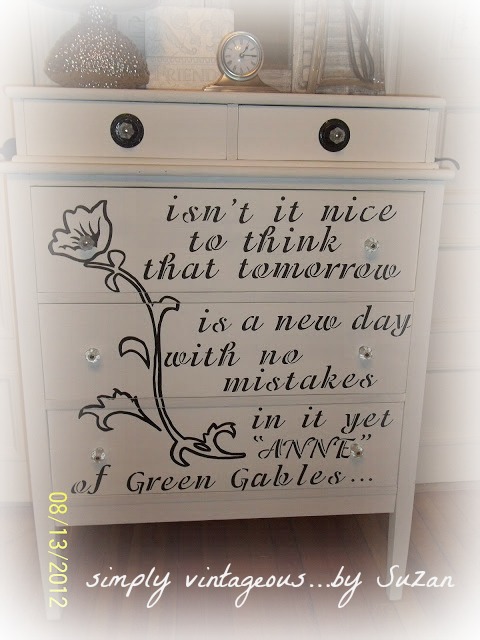 The next piece John told me would never sell - it sold - as a changing table ( the top knobs were not installed yet in the pic but they were glass ones too! ) 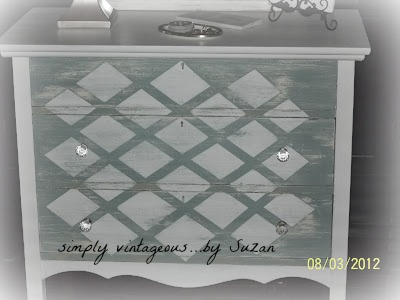 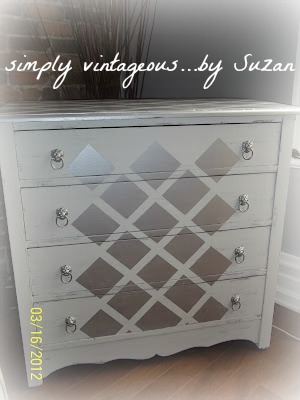 and last month I sold my bedroom dresser ( when I decided to do a makeover in my bedroom ) someone purchased this to use as a ? 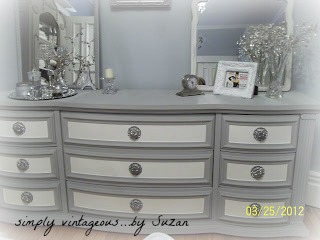 that's a sampling of what has been sold for babies rooms.

and here's where the irony comes in - NOT ONE OF THEM WAS PAINTED WITH A BABY IN MIND!!!

so I may have gotten a little " cocky " and may have thought " hey I'm on to something here " and I may have started painting furniture with babies in mind!

this one sits at  Piorra Maison  ( my friend Caroline's beautiful store ) with tons of interest but no bites -
it's time to repaint it, very soon 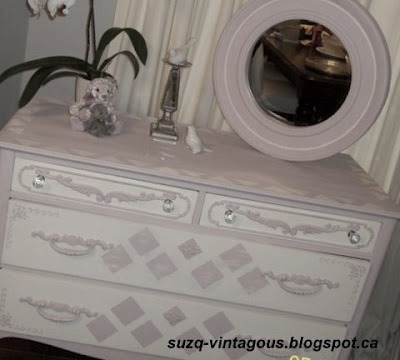 This set is 5 minutes away from being redone 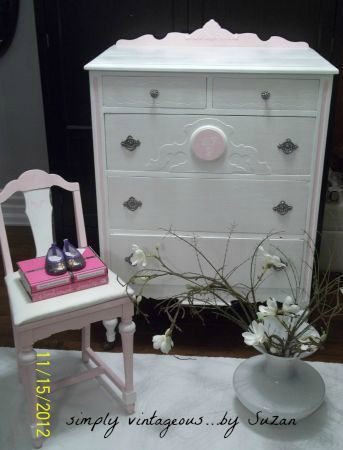 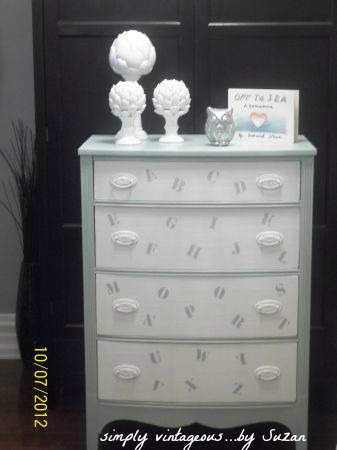 Have a wonderful Monday all!