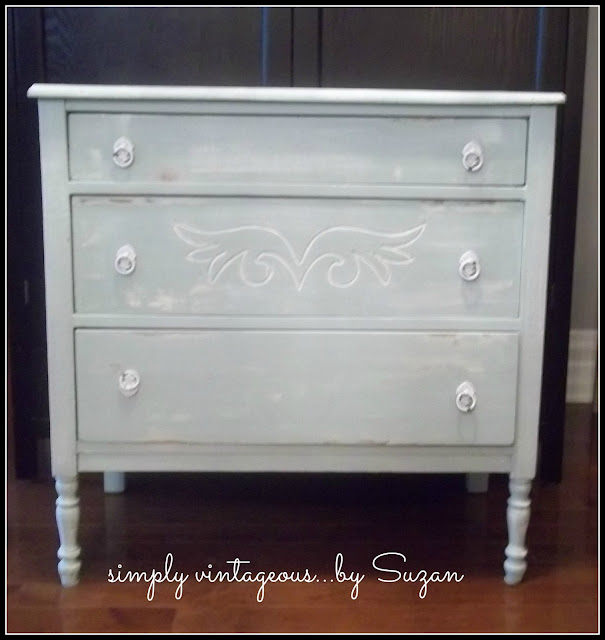 I mixed Duck Egg Blue and Old White to create this custom color - ( Annie Sloan Chalk Paint )
Painted it old white first - then applied the custom color - so that when I sanded there would be layers
Once it was dry I dry brushed ( very dry brushed ) a coat of old white here and there )
I spray painted the handles ( original ) in White from Rustoleum ..................and I did an outline of old white
in the engraved design on the middle drawer

John says - I don't understand why you paint something and then take the sander to it
John says - It makes no sense at all
Suzan says - Maybe it's not for you to understand - maybe it has to remain one of those great mysteries in life
John says - But could you just tell me why you do it ?
Suzan says - Nah, if you don't get it looking at it - it can't be explained to you
John says - Well I think you went a little crazy there - there's actually wood showing through in some spots.
Suzan says - John leave me alone already - go contemplate your belly button or something
John says - FINE - I was trying to help you out here-  I thought maybe you didn't realize 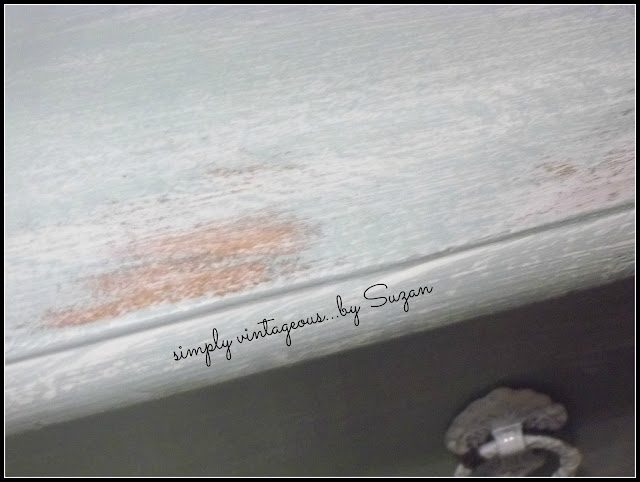 Wait till I order myself some milk paint - he's going to have to do some deep soul searching to find the answers to that, let me tell you
Paint that chips and peels?
Does anyone else work with a chief inspector breathing down their backs???? 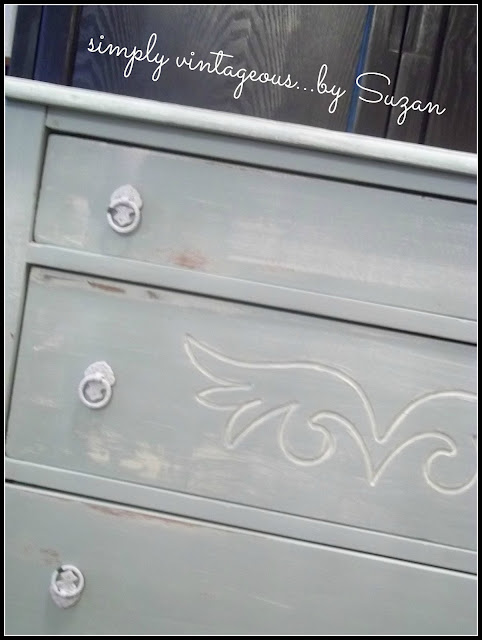 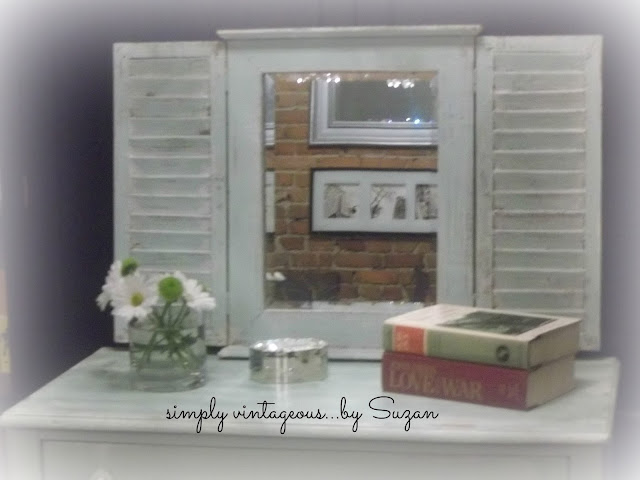 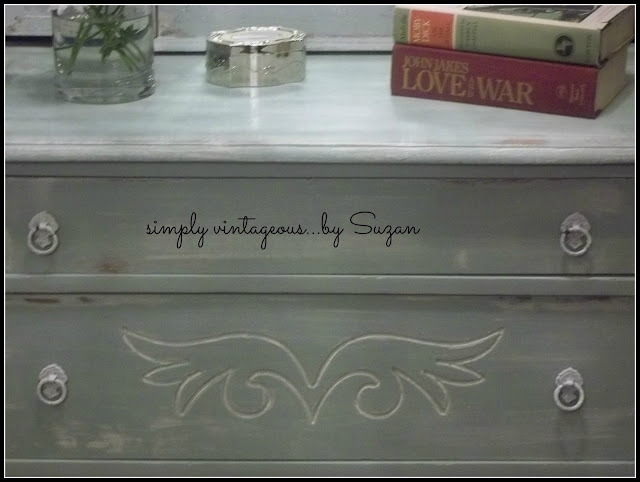 John walks casually by and picks up one of the books I'm staging with
John says - Oh Moby Dick - think I'll read that again
Suzan screams - LEAVE IT ALONE - I'M NOT FINISHED WITH IT
John chuckles - Why, Is Abigail going to read it? 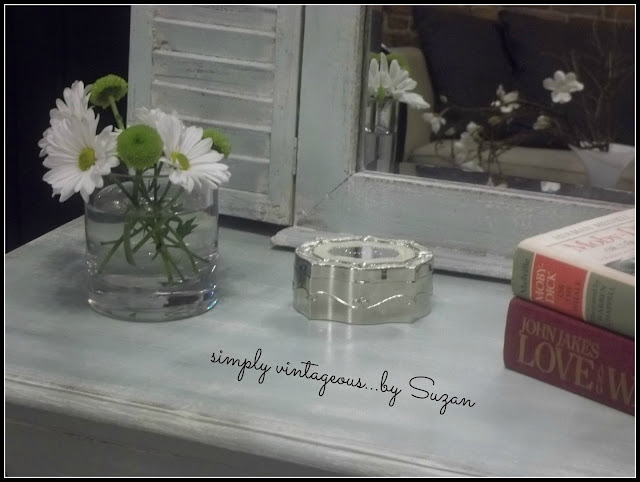 Lindsay and Tony gave each of their Mom's a jewellery box as a " thank you " at the rehearsal dinner
Mine says Suzy - Q
Isn't it pretty? 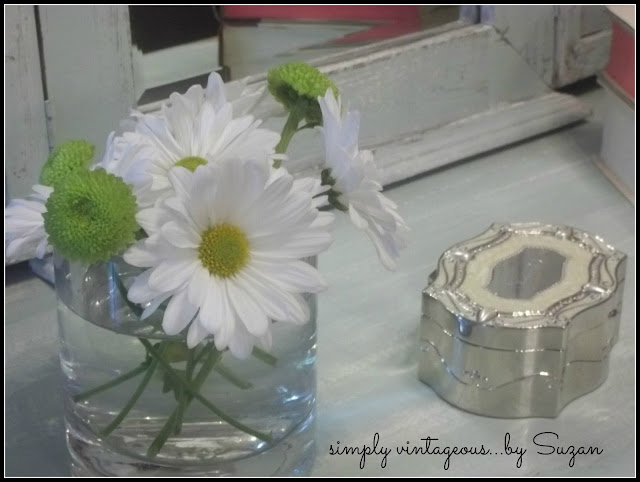 With a bracelet inside - that reads Mom on one side - and their wedding date on the inside
and an explanation that wherever they go in life - we'll have their hearts -
I'm choked up again - I've been choked up for a week now - when do you stop choking after your kids get married???? 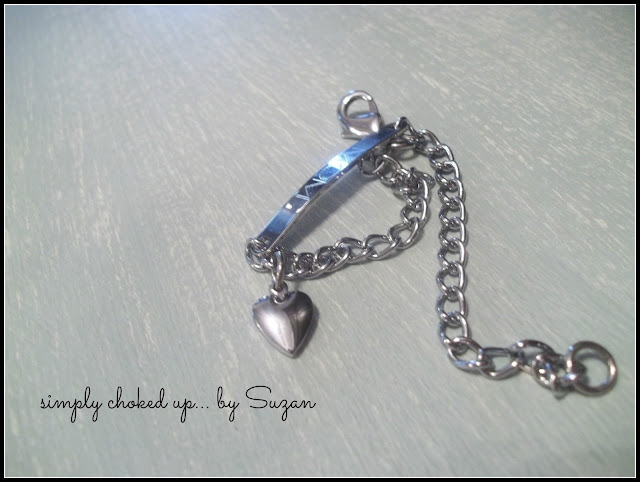 Oh and John????
A room filled with these will do very nicely, thank you very much
BUT I don't want you to blame it on Abigail - if I end up in the nut house it won't be because of HER 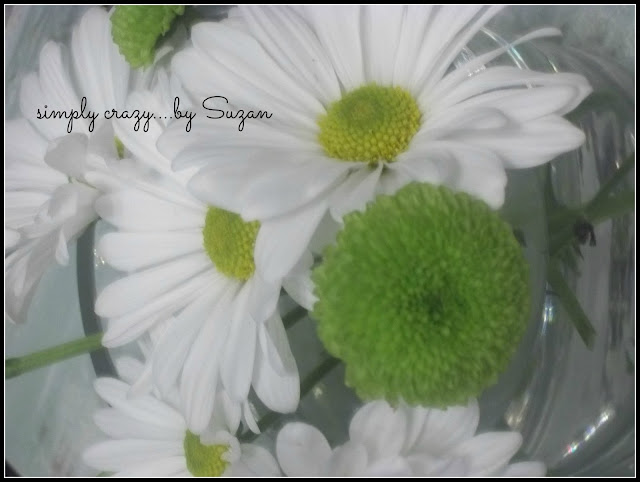 You can take the book now 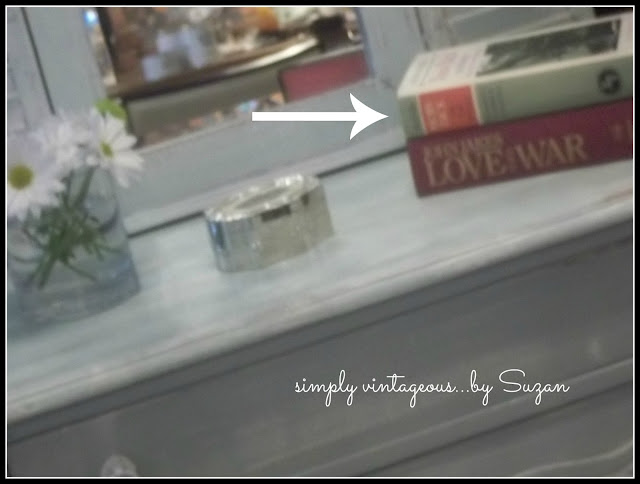 I'm all finished for the day

Oops - forgot the before - it was in rough shape - although it looks pretty decent in the photo! 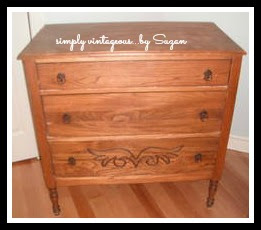 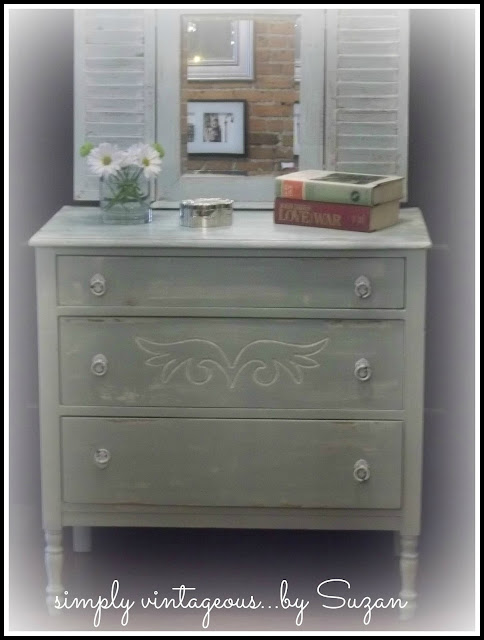 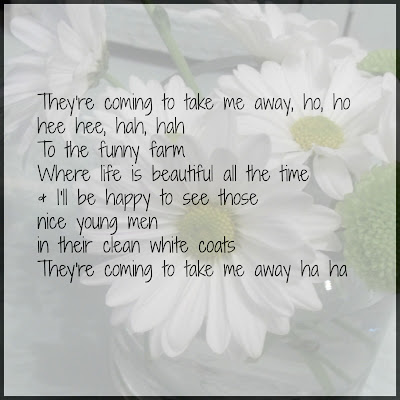 and a very happy 4th of July to my American friends