There's a Christmas in July link party going on right now -
I was dreading the conversation that was going to happen in this house while I prepared for this party..........
And here's how it went.

What to do?  What to do?
I have 2 Christmas ornaments in my bedroom drawer - my panty drawer - had no idea why they were there but do you see how funny life is?
They were meant to be there - so that I could pull them out and do something magical for Christmas in July :)

One of them ended up on a candle holder - 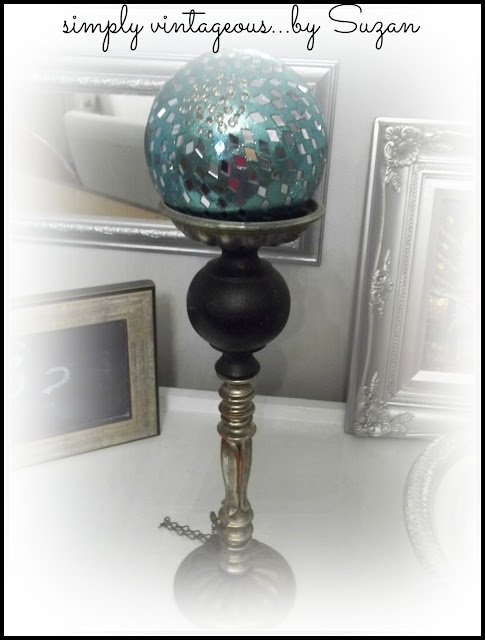 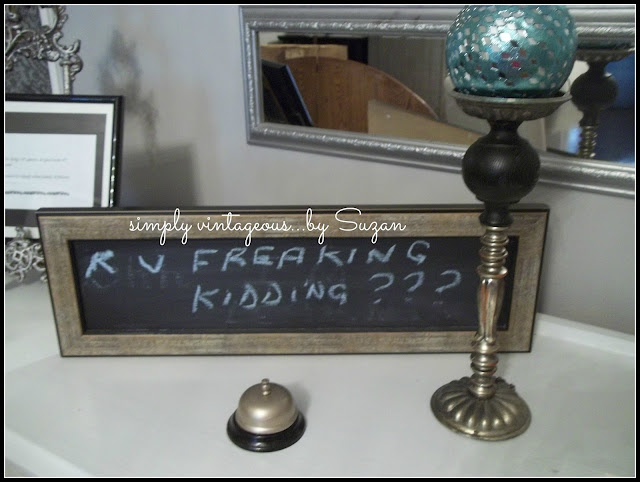 But I know I can do better than this - I mean after all - everyone has their glue guns out - their saws and hammers and craft supplies - this is embarrassing really............
Let's see

I can turn this 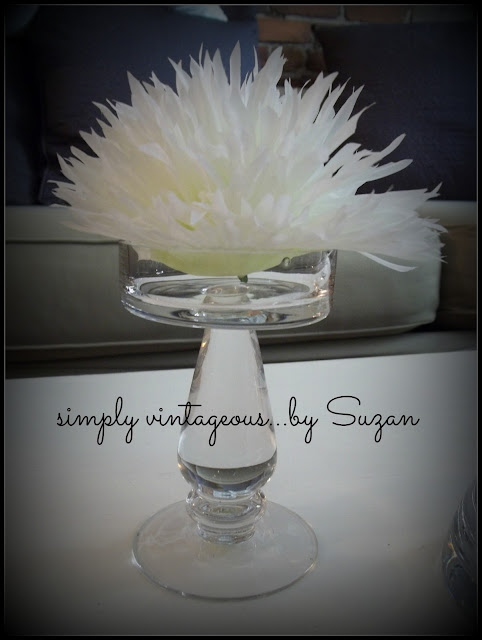 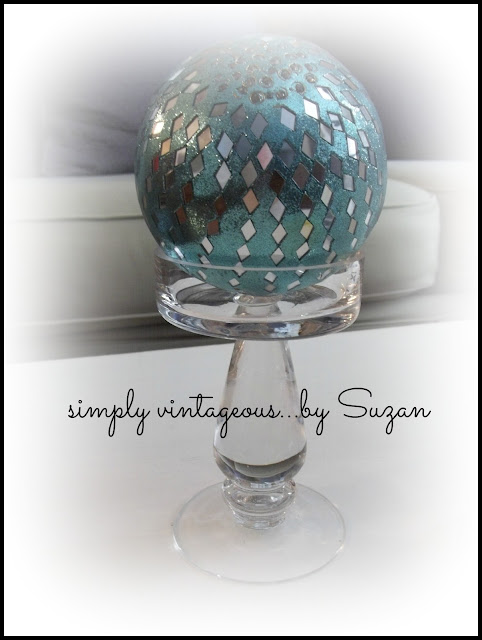 hmmm - still sorely lacking - I'm definitely going to have to up the ante here
maybe this??? 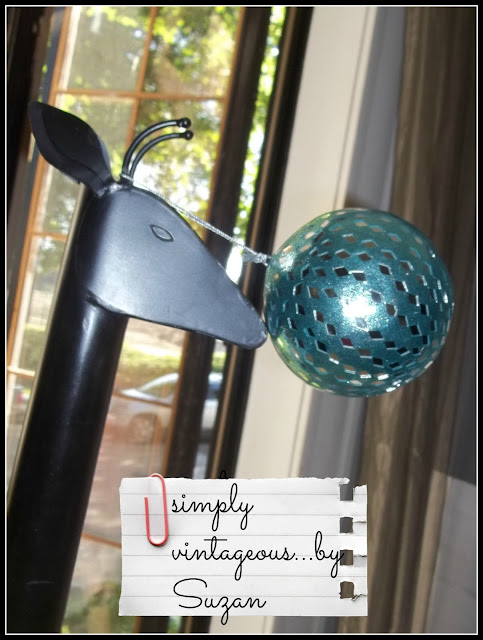 Now you may think I took the easy way out here - but believe me if you've ever tried to balance a Christmas ornament on a Giraffe's nose - you'd be pretty impressed !!!
It looks all Christmas-y in my living room now!!! 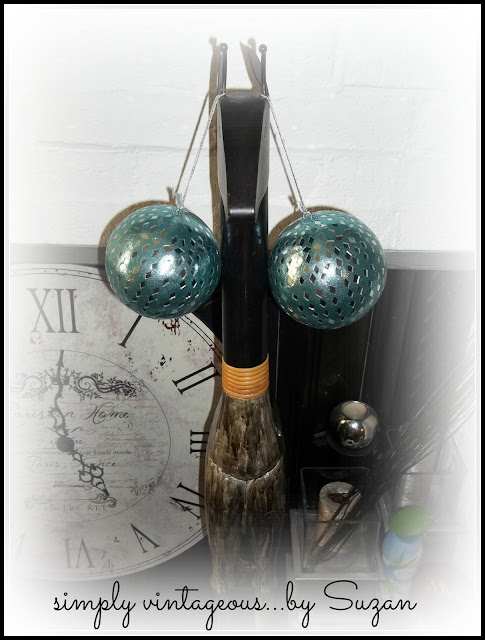 Ok so here's the part where I shamelessly plug Christmas things I made..............because you can't walk away today thinking I'm inept in that department 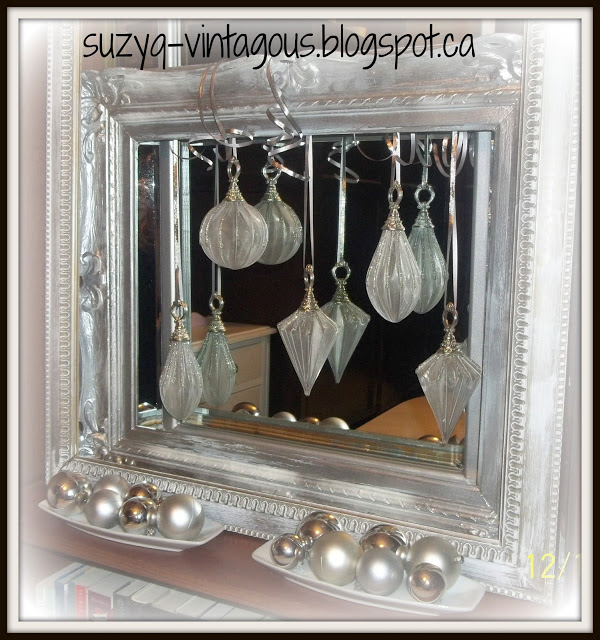 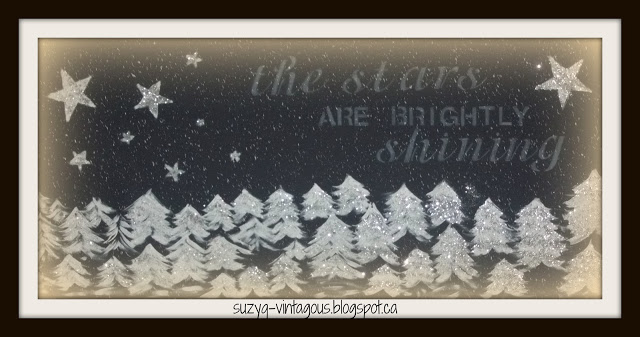 AND my earmuffs go off to the incredible bloggers that actually came up with Christmas projects and executed them and put me completely to shame...............

Have a good one all!

Sharing With!!!
My Salvaged Treasures
Posted by Unknown at 8:43 PM