It's 1 a.m. in the morning - and I have an incredible urge to dance - with reckless abandon
Maybe it was dancing at the wedding that awakened a primal urge in me because I virtually stopped
dancing when John and I met...............
John does not dance.
When did that become Suzan will stop dancing then?
I also have an urge to bake cupcakes - but it's too hot.

I have an urge to eat the O Henry chocolate bar that's sitting on my desk - so far I've been able to fight it.
Why don't I move it instead of casting furtive side way glances at it every 30 seconds? 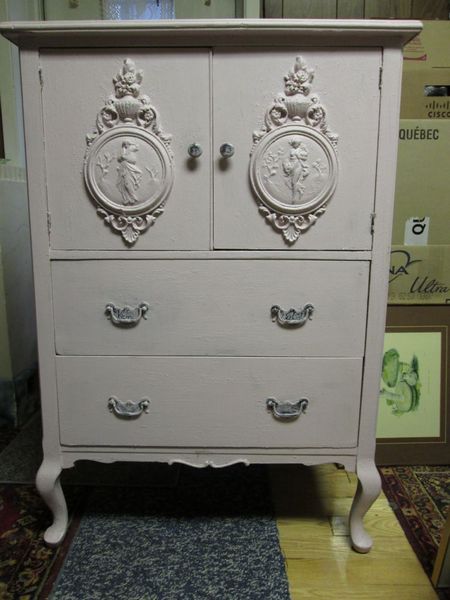 and this for FREE 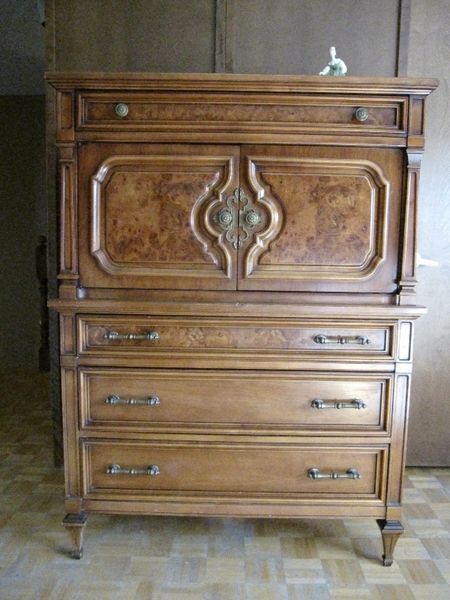