Life is a mystery John, so am I

John can't stand it when I change my mind - about anything at all.
God forbid I casually mention I might make a roast beef for supper and then end up making hamburgers
He acts completely perplexed -
" I don't understand - I thought you were making a roast beef " ???????????

I purchased this cast iron plaque from Amazon - to put on the garden gate. ( 7.99 I believe ) 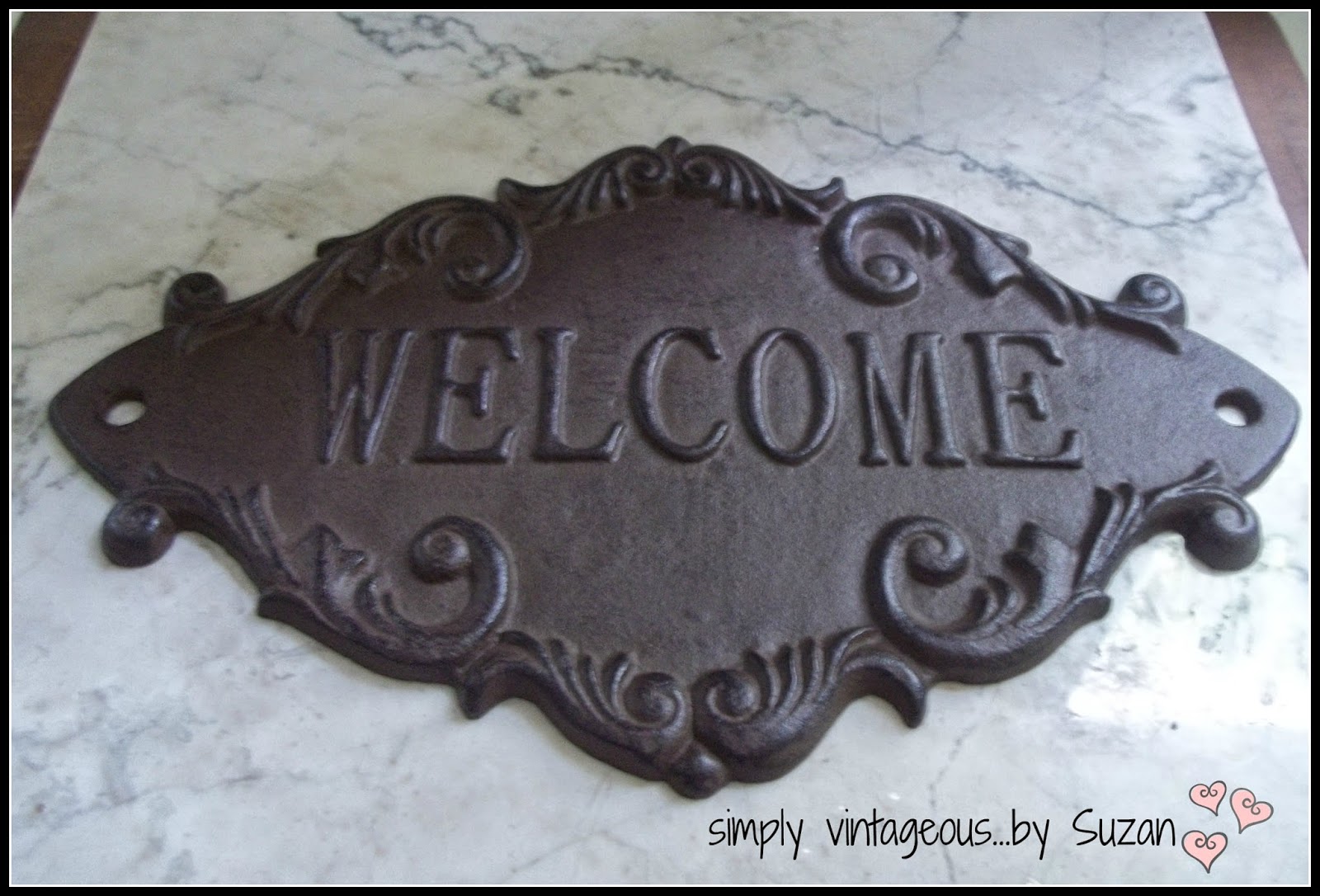 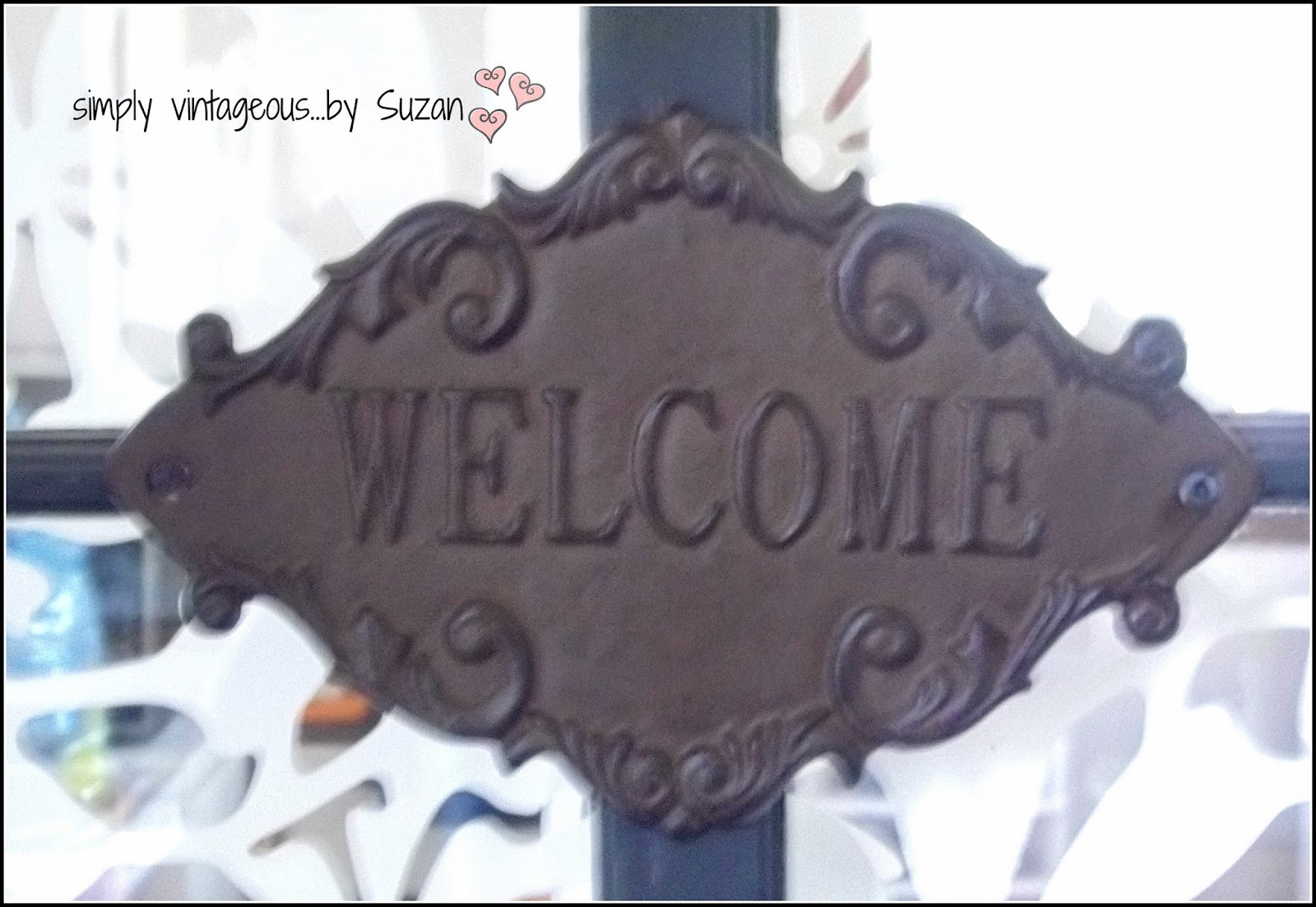 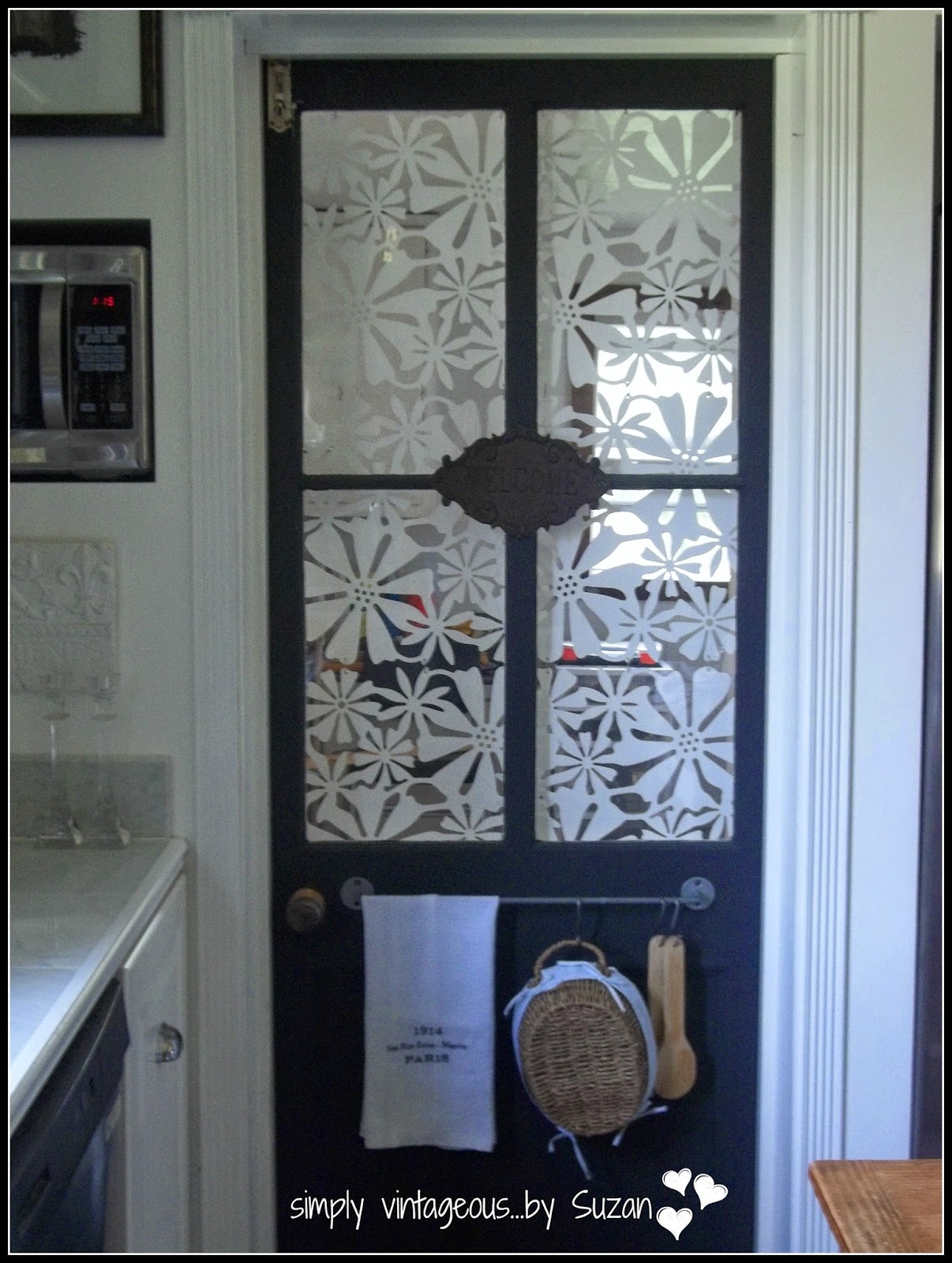 Suzan says - OMG !  What are you doing?
John says I'm cutting back all this crap from the walk way ( in the back )
Suzan says - But you're throwing it out???????????? ( as he tosses them into a bin )
Suzan says - Are you crazy ?
John says - Why?  You have plans for these?  You going to build a jungle for your fairy houses?
John says - They're not even flowers - you take things too far 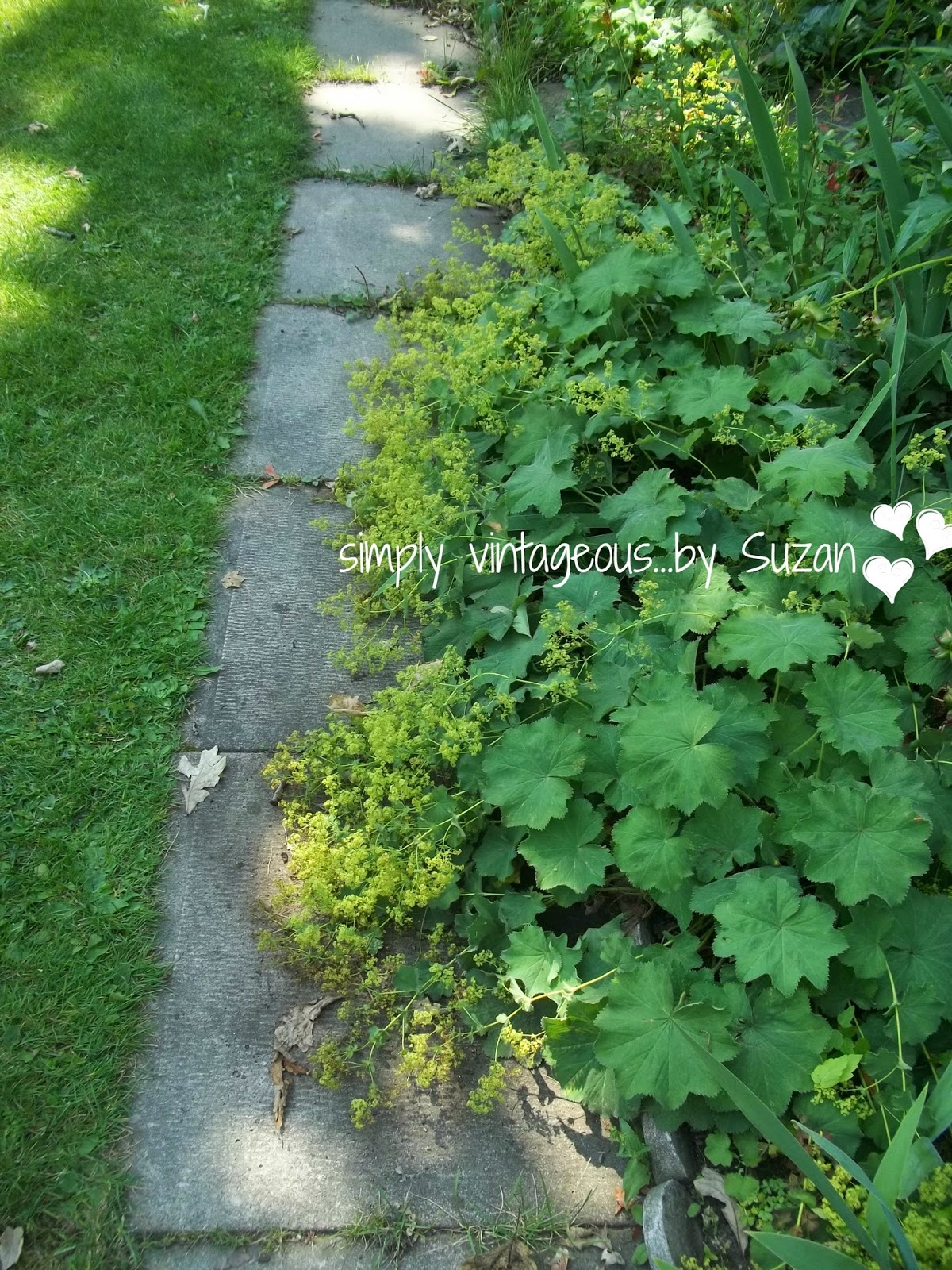 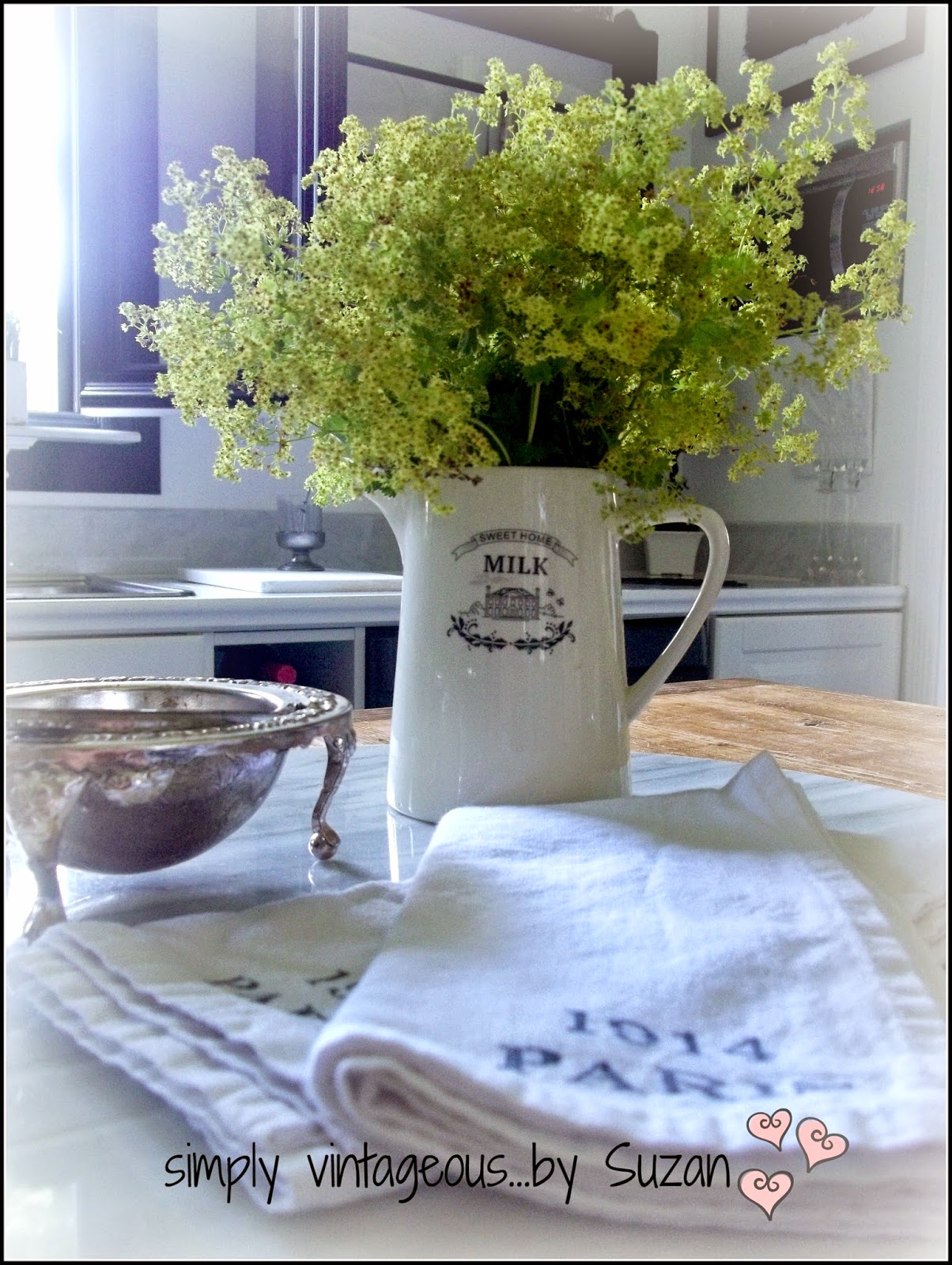 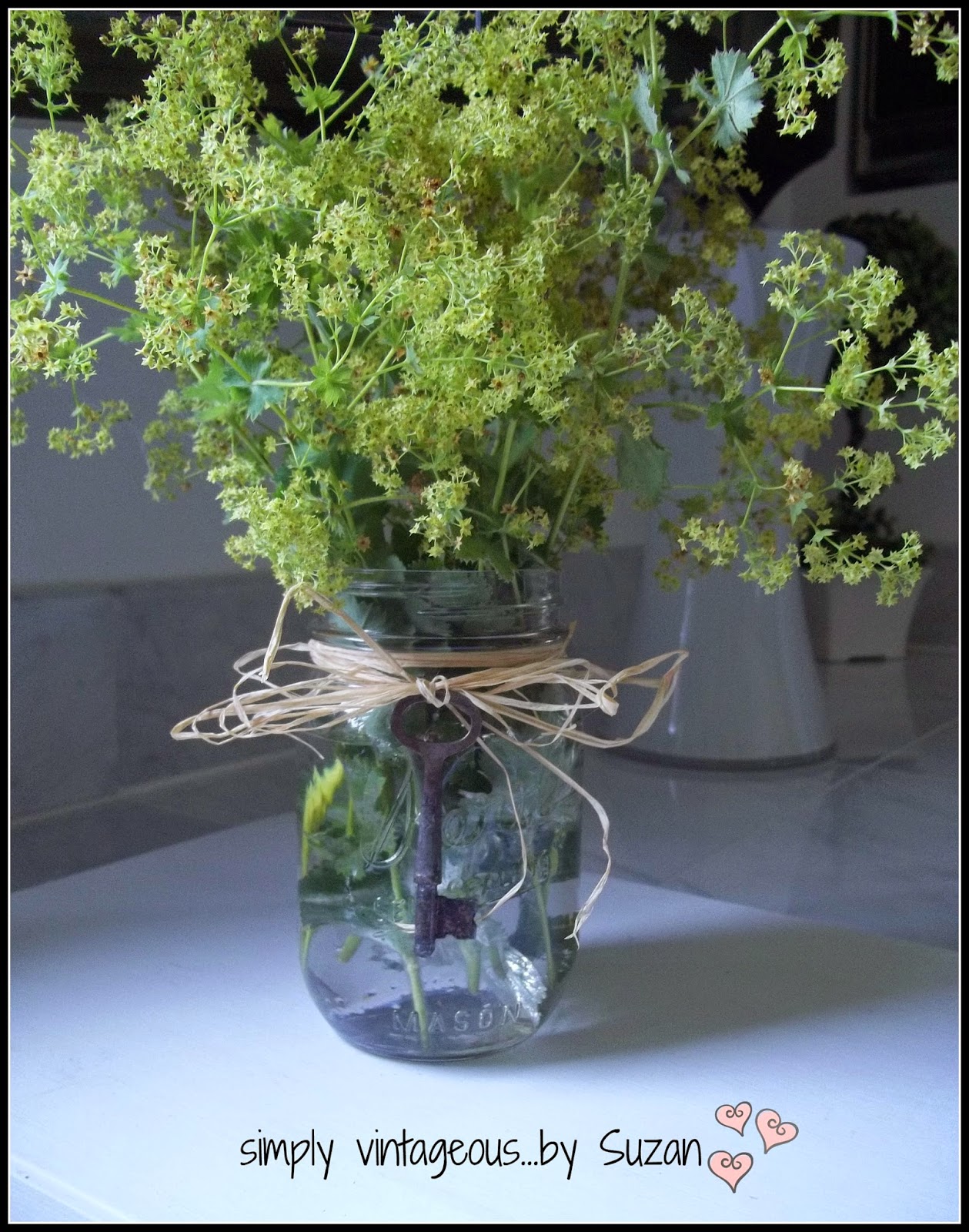 John says - I like them in the vases - good idea - but what is the key for?  I don't get it?
He has no idea that THAT particular key will unlock all the mysteries in the world - he just has to remove it - rub it on his head - turn around 3 times very quickly - hop on one foot 5 times - hop on the other - scream out loud " Everything Suzan does is awesome " 6 times...............
But I'm not going to tell him because I like the key on the vase and don't want him to remove it. 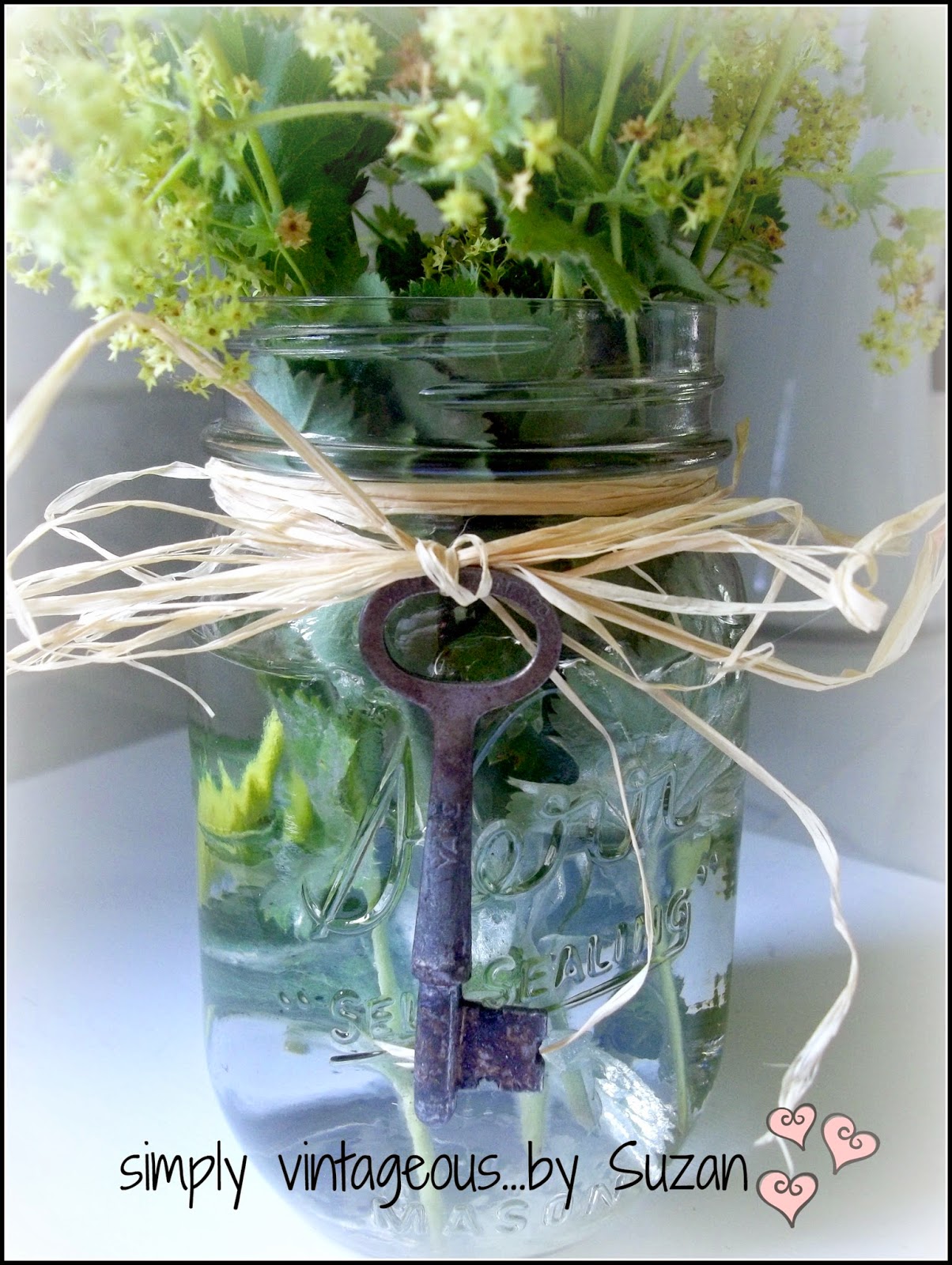 And speaking of mysteries does anyone know what this is? My girlfriend gave it to me ( well actually I begged her for it when visiting )
She guessed a sugar dish
I guessed a butter dish
But it could be a place that Royalty used to use to store their false teeth overnight for all I know 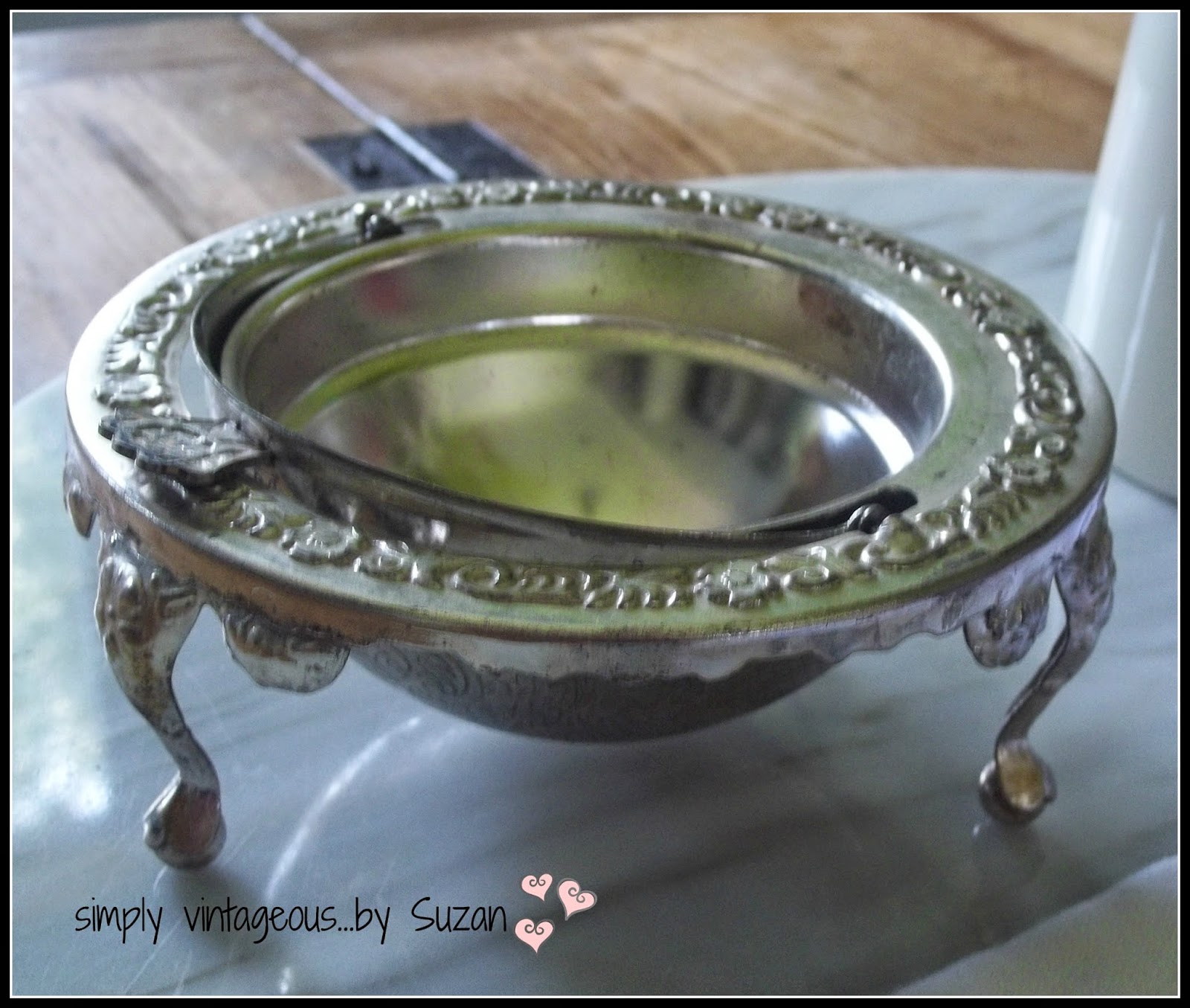 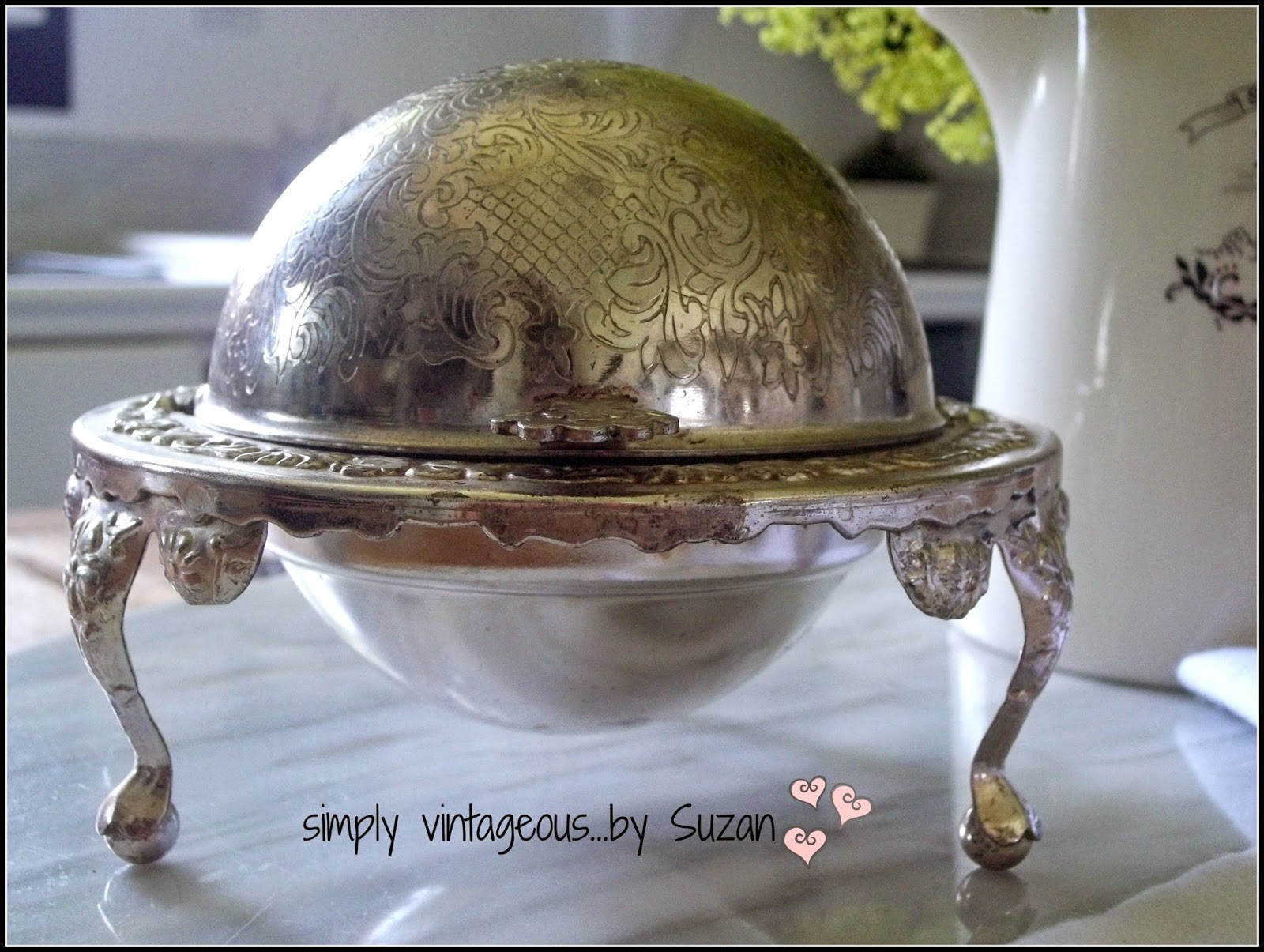 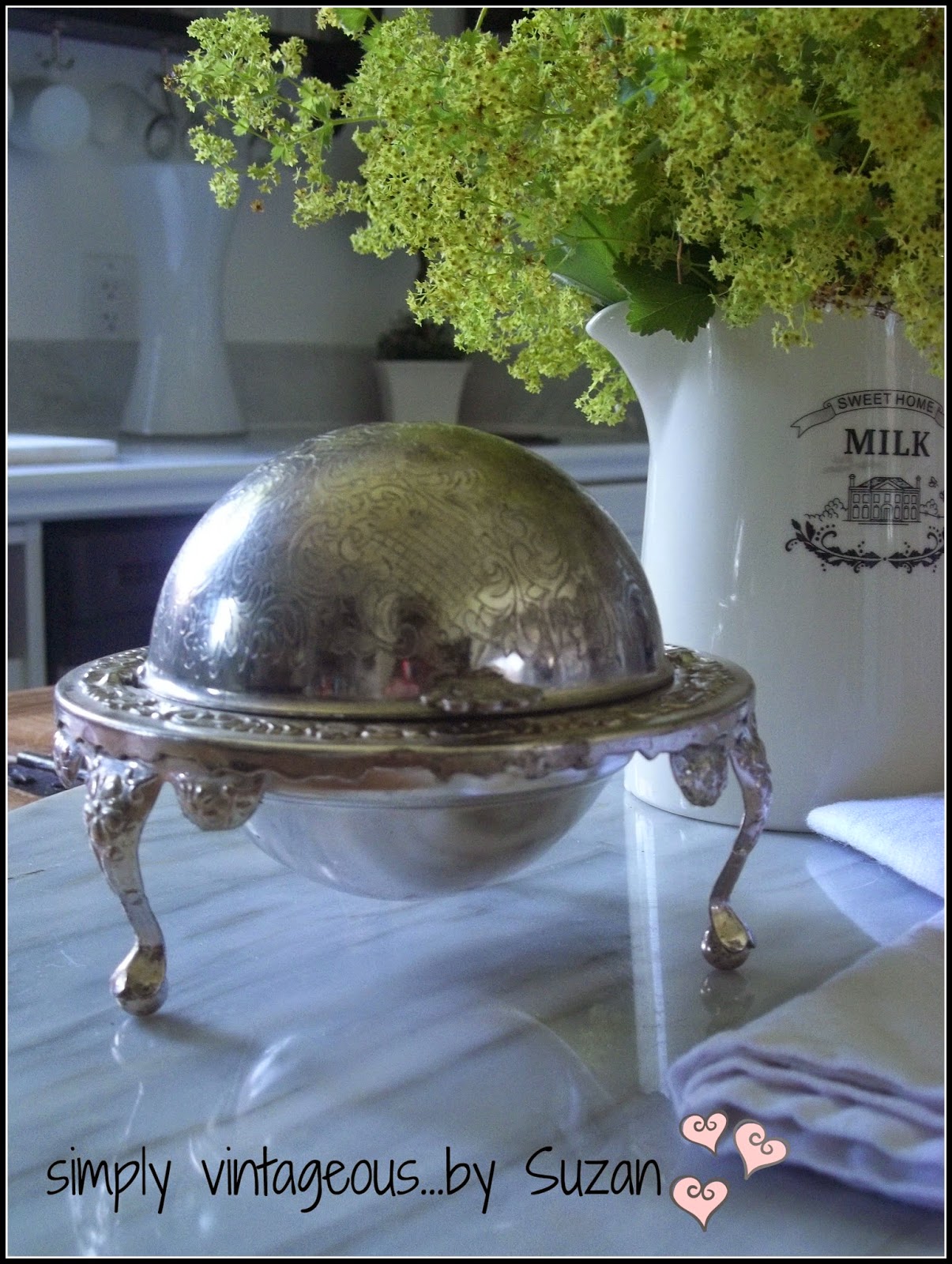 UPDATE:  THIS IS ACTUALLY A BUTTER/CAVIAR DISH !!!
( dahlink I love you but give me Park Avenue )

Have a wonderful Monday everyone
The weather network says today is going to be a " bright - bright - bright sunshiny day " ( so I'll be able to see clearly now ) ♪♫♪
Much love,