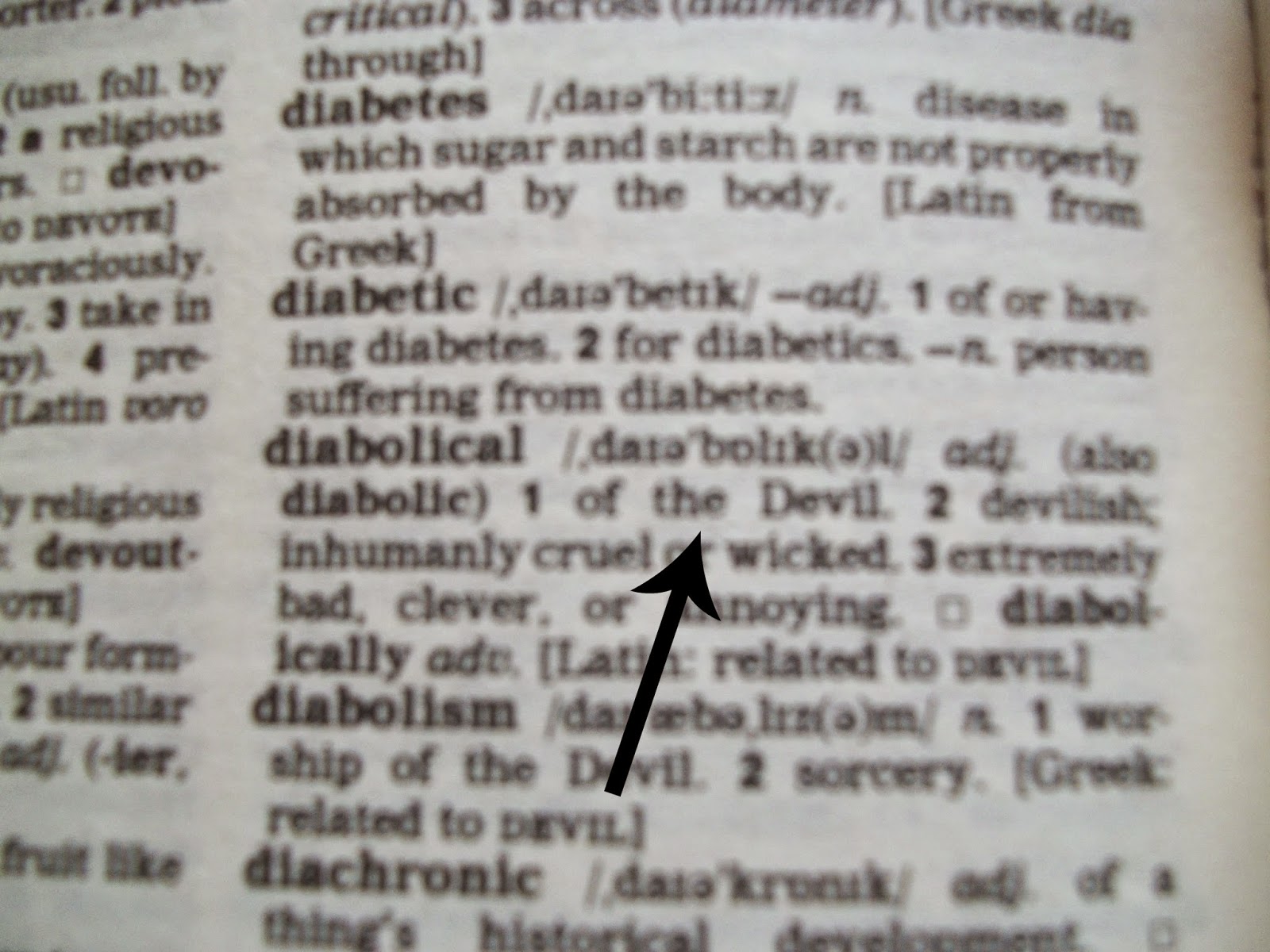 It's sitting on the bench at the end of the bed - for a midnight snack
Enjoy sweetheart, enjoy 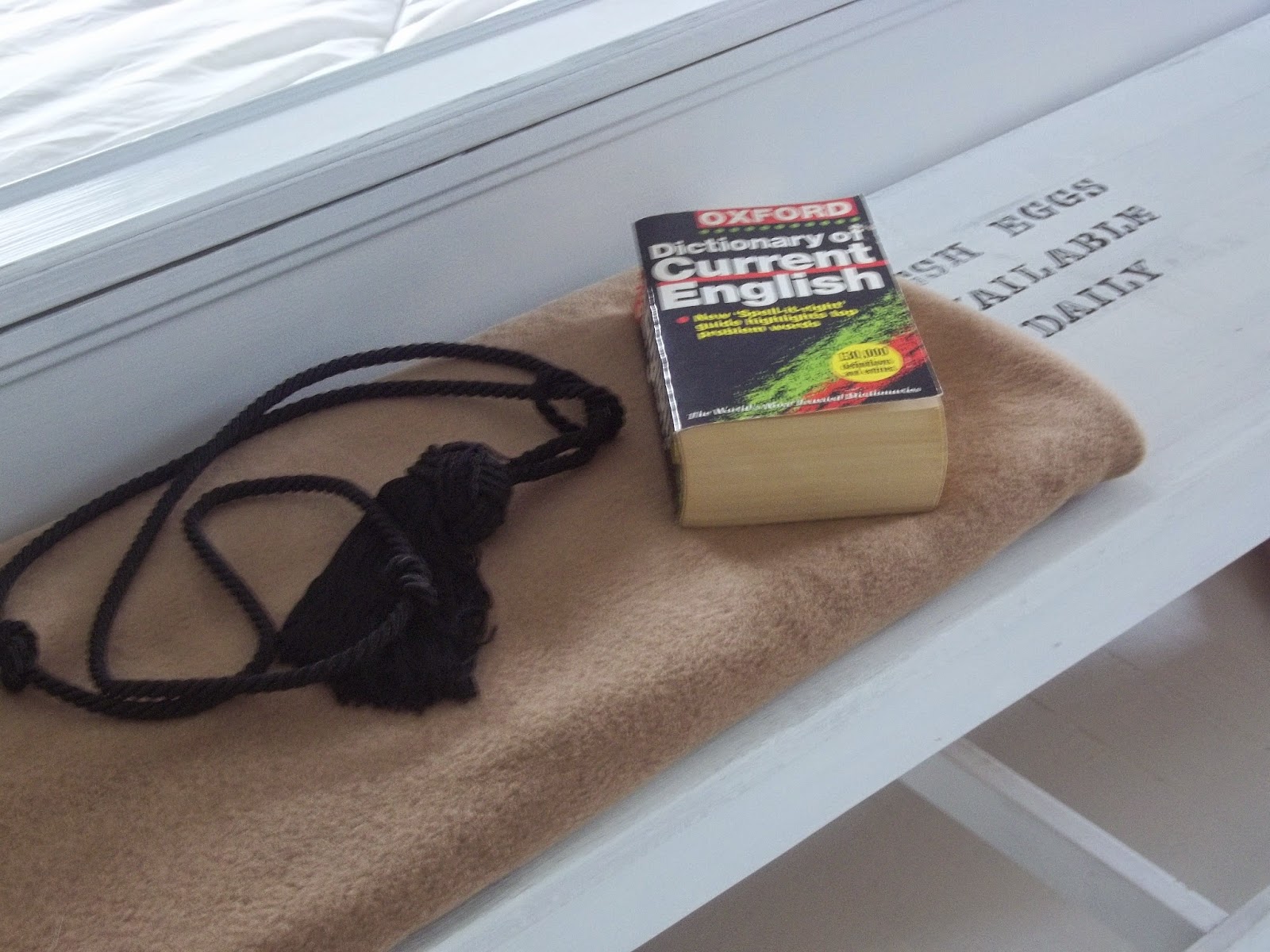 Soda should be back home in my arms as you read this - I was a complete zombie yesterday -
She had to be brought in at 7.30 A.M. and was only operated on at 7.30 P.M.
All day in a cage - no food -
I was ranting and raving - really I was - until I heard she came through it and was sleeping soundly.
Then all was forgiven -
I can't wait to see her - I just can't.

Have a wonderful weekend everyone - I'll just be here spoiling a little girl I happen to love.
Big hugs,
Me