n magpie [ˈmӕgpai] a black-and-white bird of the crow family, known for its habit of collecting shiny objects.


magpie - an obnoxious and foolish and loquacious talker

babbler, chatterer, prater, spouter, chatterbox
speaker, talker, verbaliser, verbalizer, utterer - someone who expresses in language; someone who talks (especially someone who delivers a public speech or someone especially garrulous); "the speaker at commencement"; "an utterer of useful maxims"

Am I a magpie?
Let's see

Do I collect shiny objects?  CHECK
Do I collect things that have been discarded by others?  CHECK
Am I LOQUACIOUS?
sorry have to look that up

talking or tending to talk much or freely; talkative;chattering; babbling; garrulous: a loquacious dinner guest.
2.

characterized by excessive talk; wordy: easily the mostloquacious play of the season.

ok - so am I loquacious ?  double CHECK

am I foolish?  triple CHECK 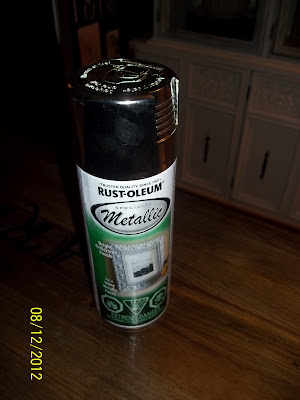 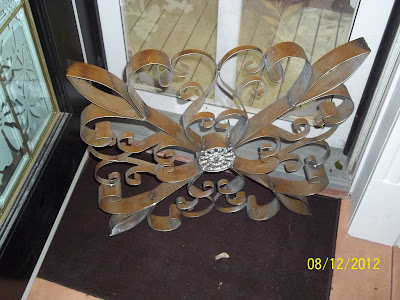 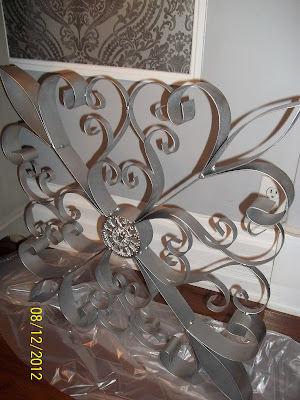 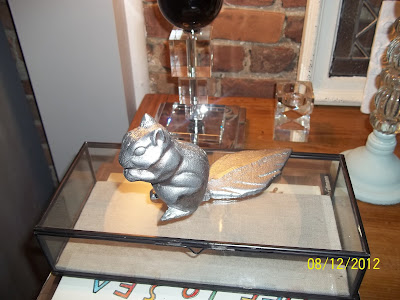 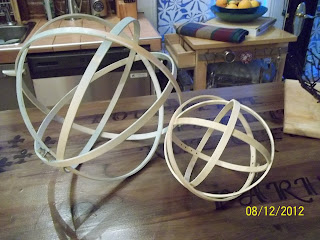 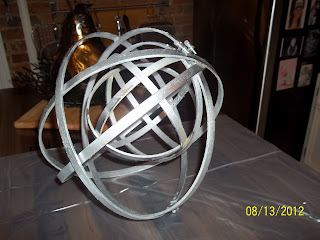 and I thought it would be a boring post - but he seems to never fail me lately -
and I'm starting to get a little worried that everyone will think I'm making this up because they are coming fast and furiously - but I am living these moments - and they are 100% true! 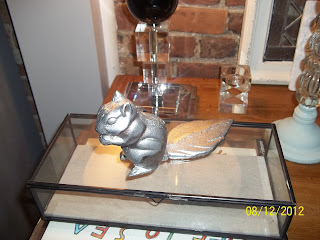