And it dawned on me this week -

He's probably, without a doubt, right on the money

I never actually gave it much thought before -
I just assumed I was " fun " but the sad reality is perhaps I AM a few bristles short of a paintbrush.

He's not the first to say it.
Far from it.
My ex thought I was crazy too.
And come to think of it, most of my friends say it also ( it doesn't count if they're shaking their heads and laughing, when they do so )
My kids have even accused me of it ( but they've earned the right, I have to admit )
And some of you guys have even alluded to the fact from time to time!!!

I've never been diagnosed - so what if I am, in fact, as crazy as a loon?

WHO, IN THEIR RIGHT MIND, WOULD HAVE BOUGHT THIS HOUSE? 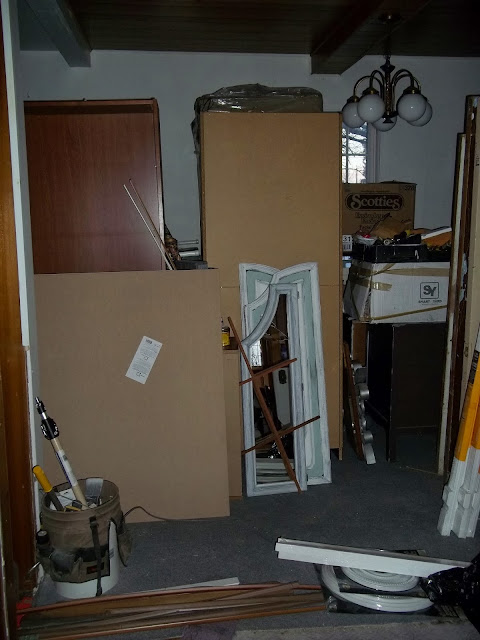 Only someone who was
Nuts.
Out to Lunch.
Flat out Crazy.
Touched.
Not Normal.

And if that's the case - then this house adventure is entirely John's fault - really - how can someone who's
" not all there " be held accountable for these decisions?

Sooooo, John's either
Nuts.
Out to Lunch.
Flat out Crazy.
Touched.
Not Normal.

Or a completely irresponsible caretaker.

Whatever, I'm absolving myself of all blame from this point forward. 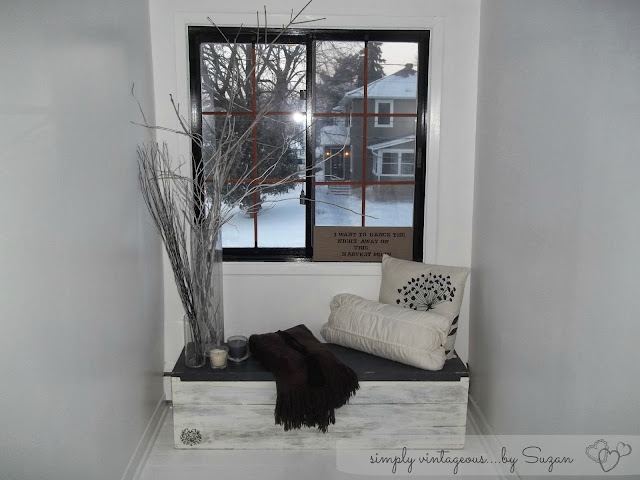 Even Soda was a little aggravated 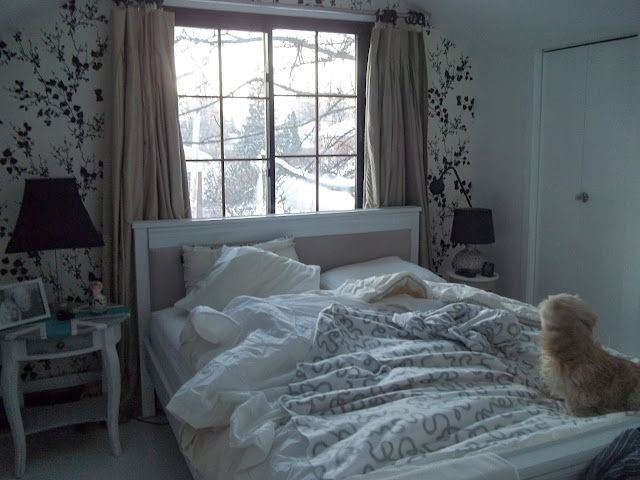 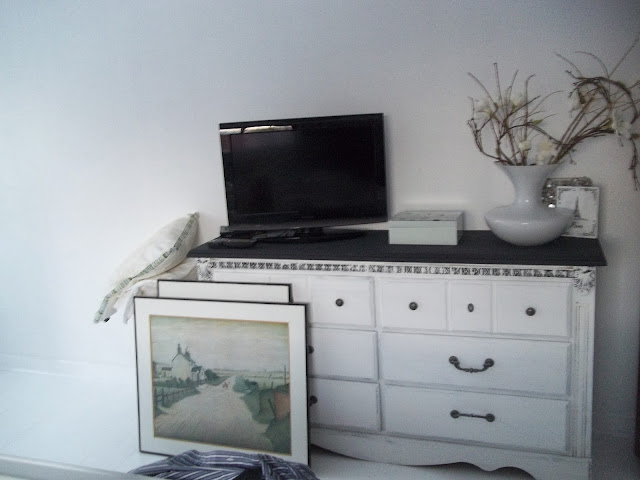 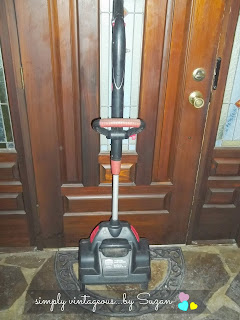