I WANNA live there Wednesday # 83


It began as a camp for the First Nations in the region. The town was founded in 1776, when Loyalists immigrated from nearby Vermont. They called it The Outlet, referring to the flow of water emptying into the Magog River from the lake.[citation needed] The city was named after Lake Memphremagog, on which the city is situated.[citation needed]
It was formally named Magog in 1855.
In 2002 the City of Magog was merged with the Township of Magog and the Village of Omerville as part of the municipal reorganization in Quebec.
Memphremagog is an Abenaki (first nations tribe) meaning "lake of low water" or "lake between two mountains"  ( Wikipedia ) 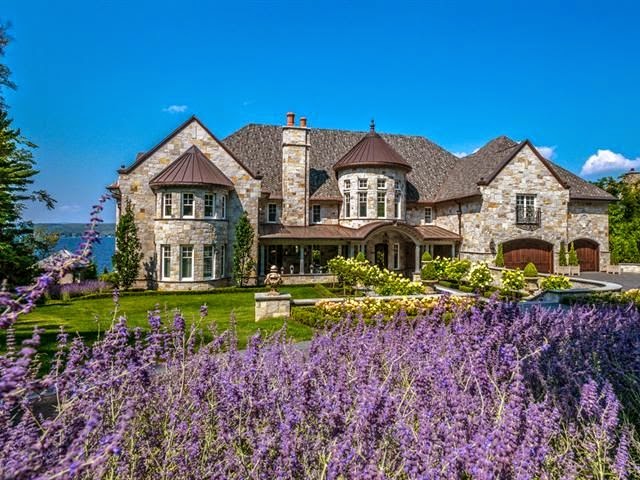 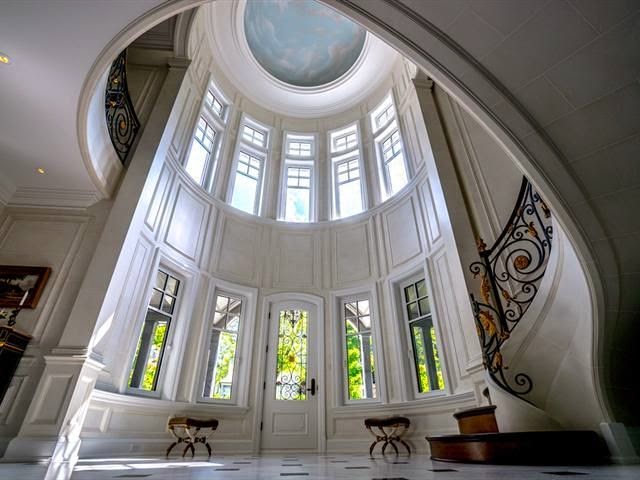 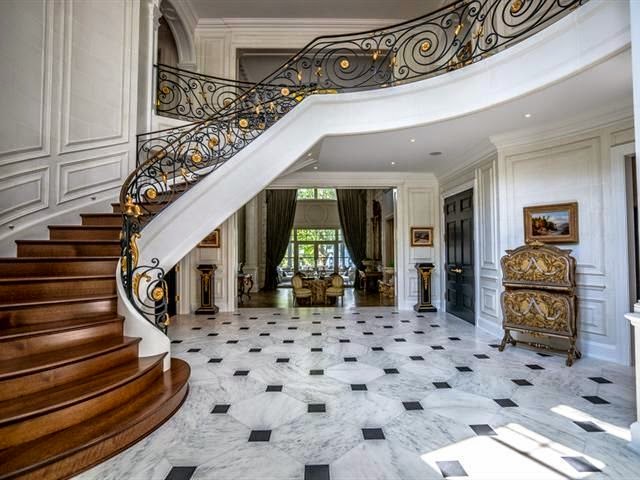 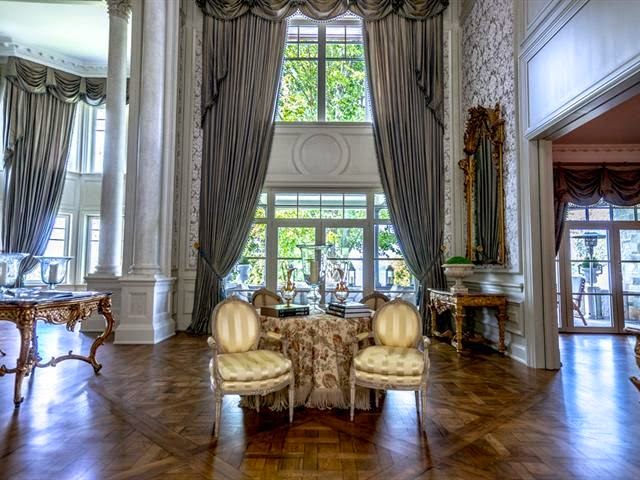 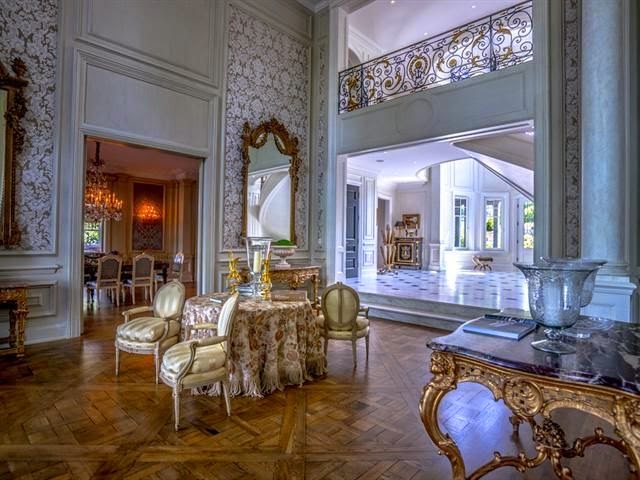 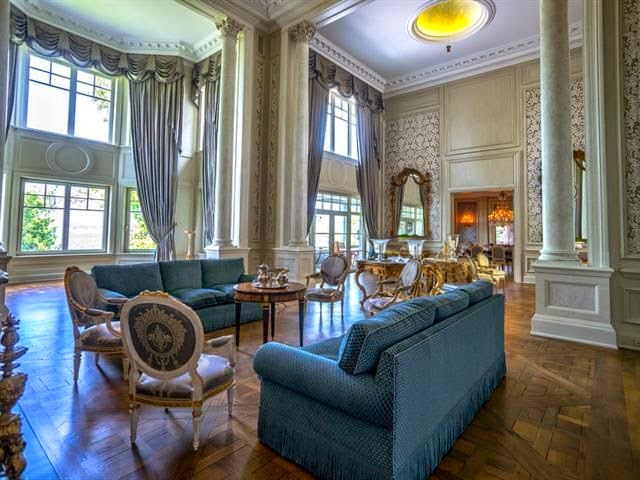 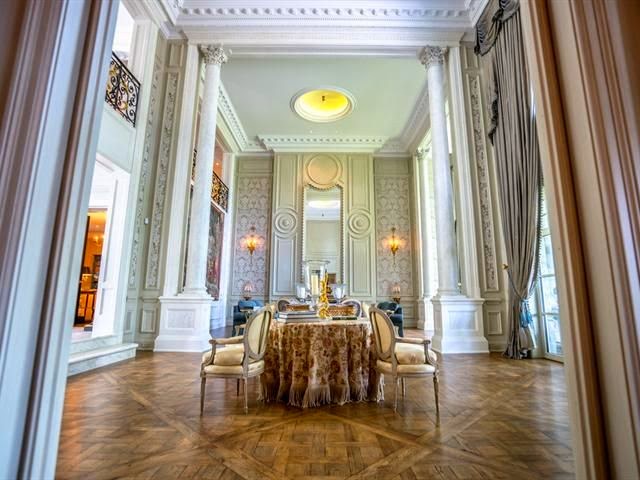 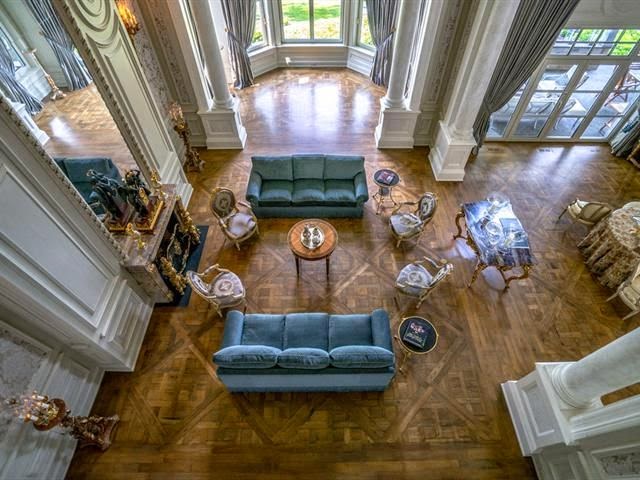 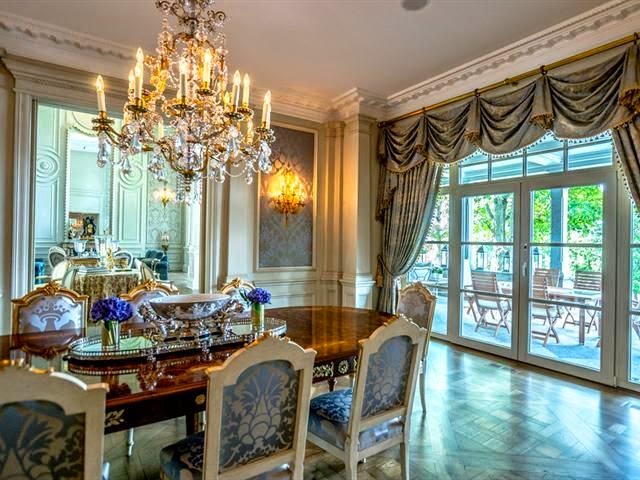 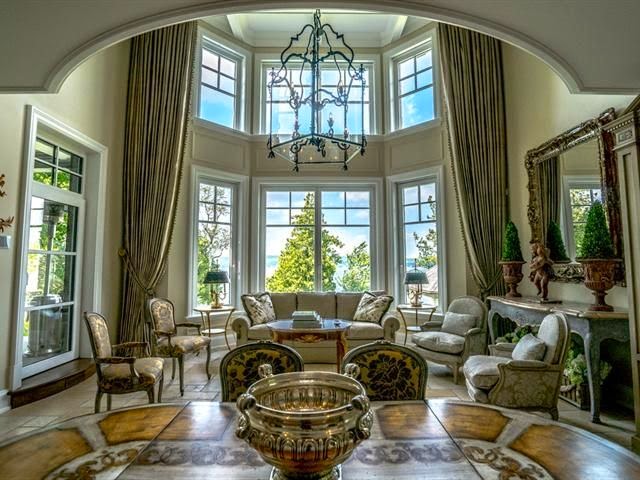 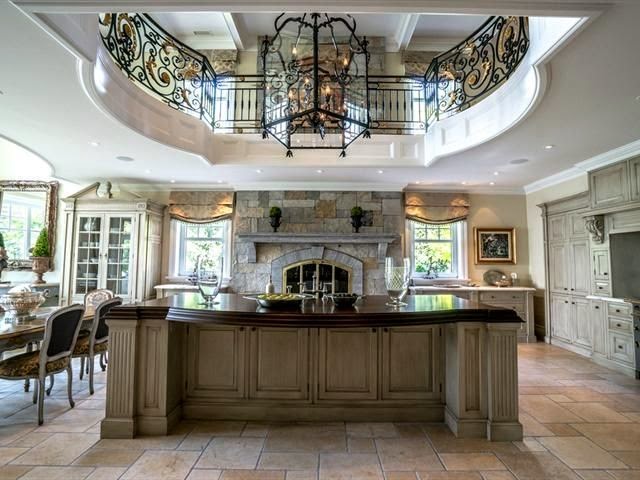 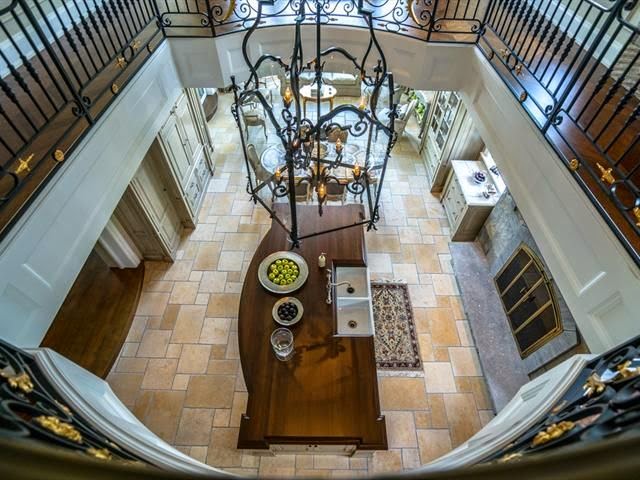 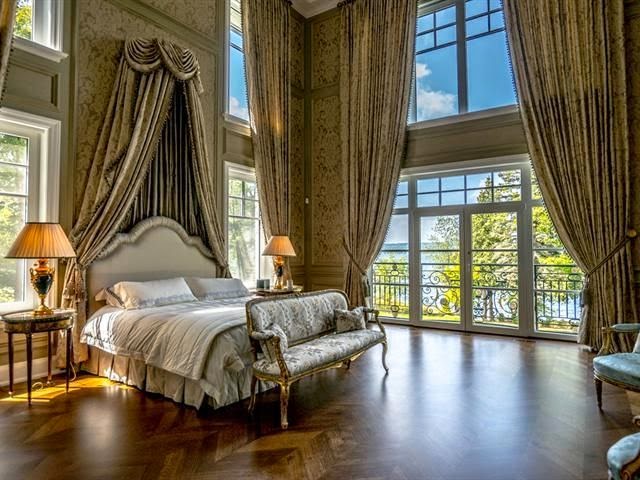 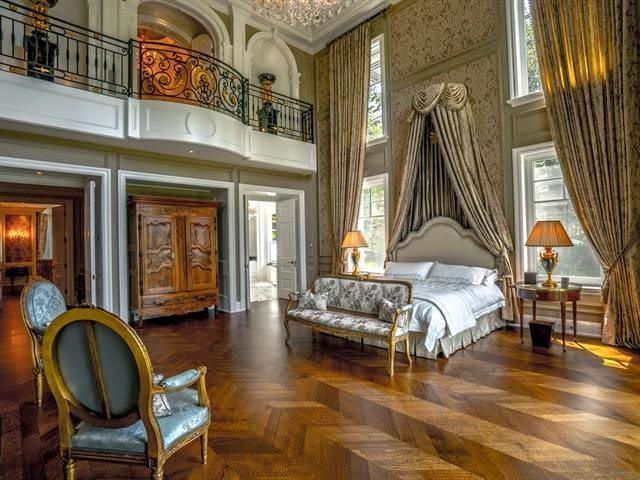 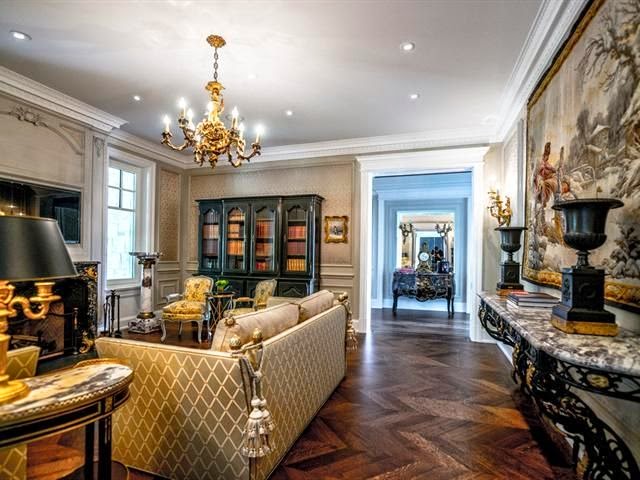 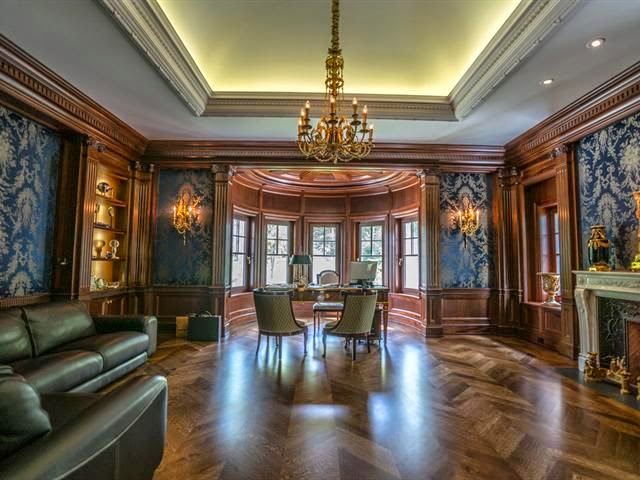 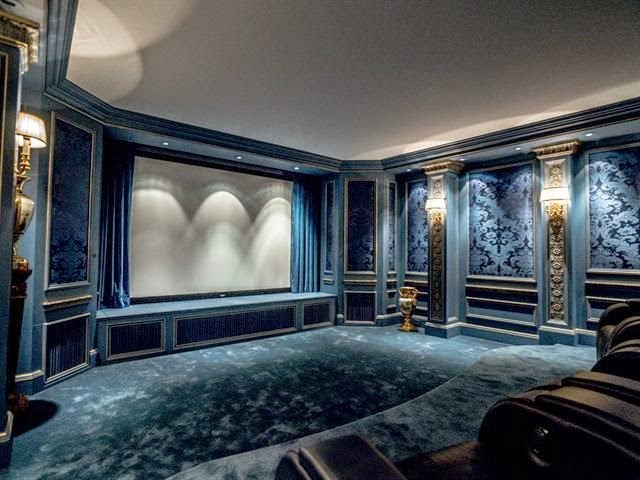 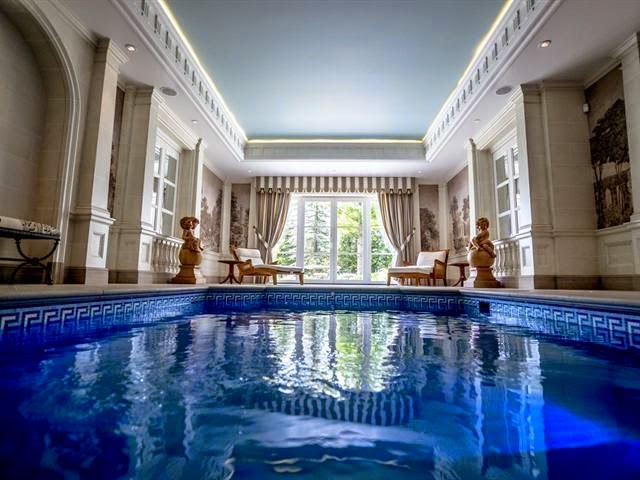 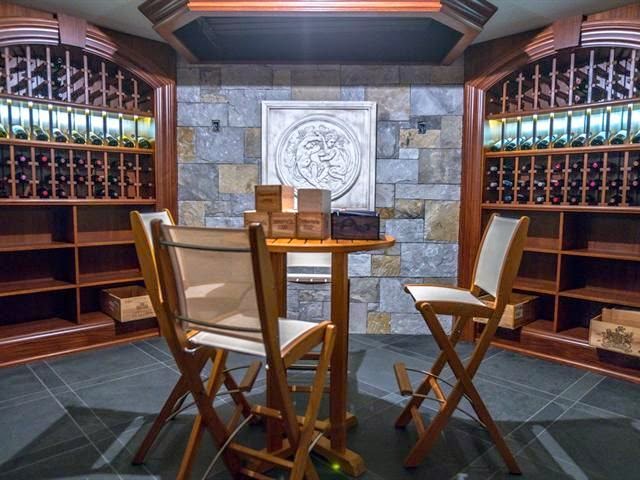 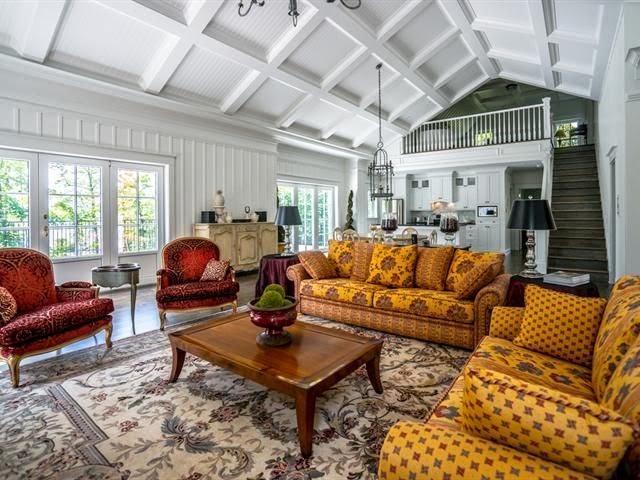 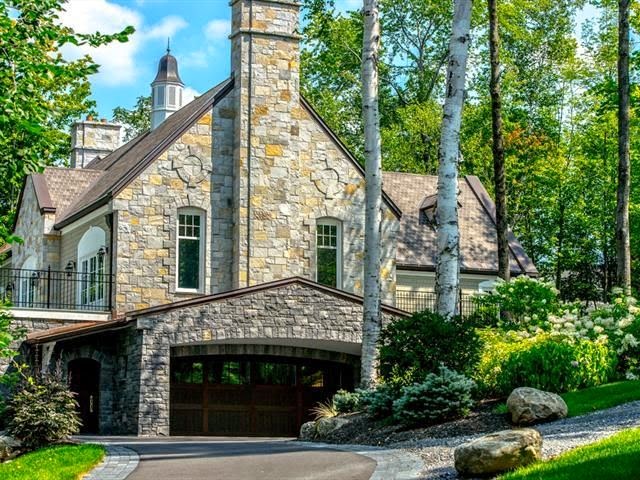 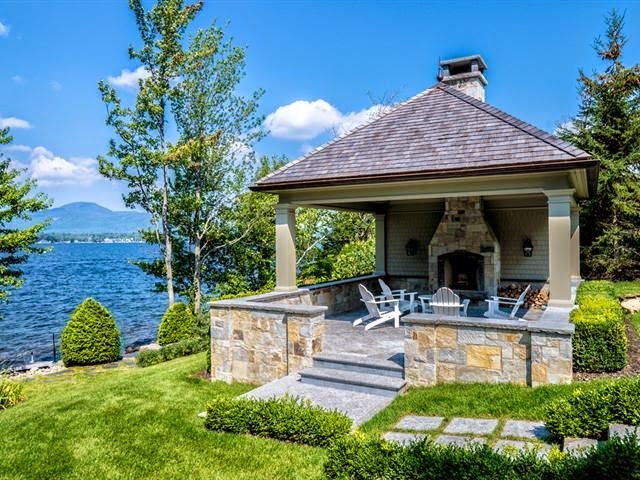 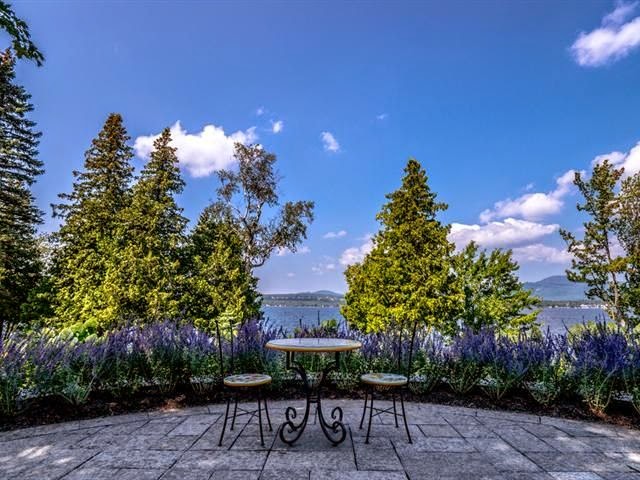 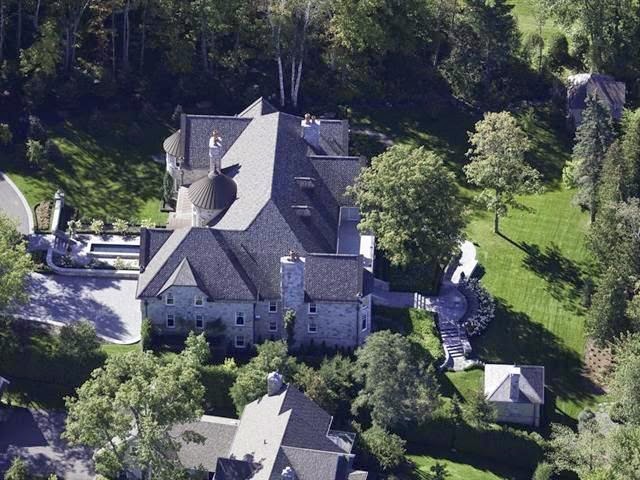 As for the rest of us lowly serfs?
Well, we can eat cake I suppose
Have a great Wednesday everyone