2 posts in a day - because I simply cannot believe this one! 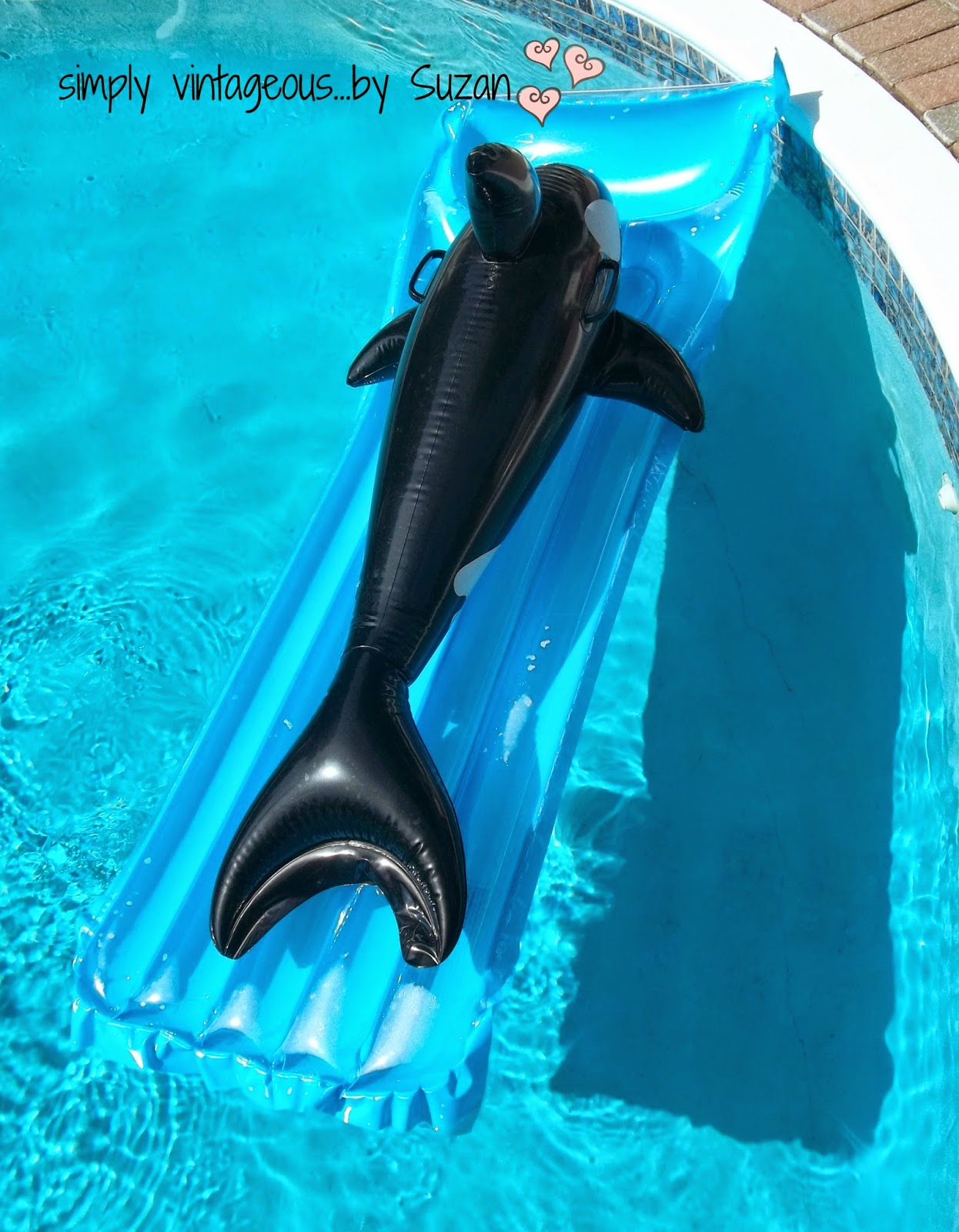 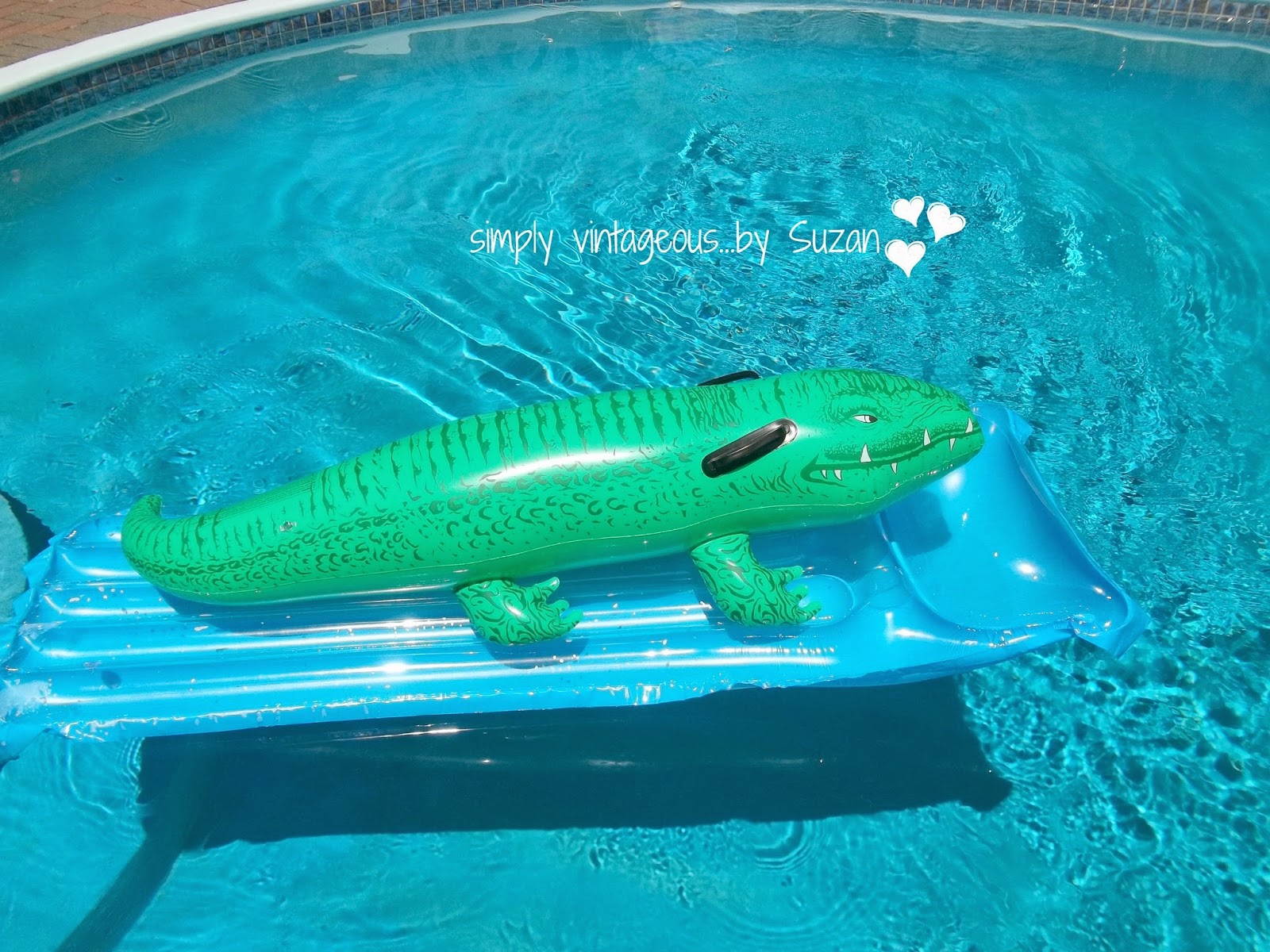 Now I have to explain a little something about John - he has no FILTER when it comes to what HE finds funny - absolutely none.
And between the two of us I'm far funnier - you have to trust me on this one.
I came in later and uploaded the photos and I see this in with them

Suzan says - What the hell is that in my photos for?
John says - I thought you wanted photos of a whale on a raft??? 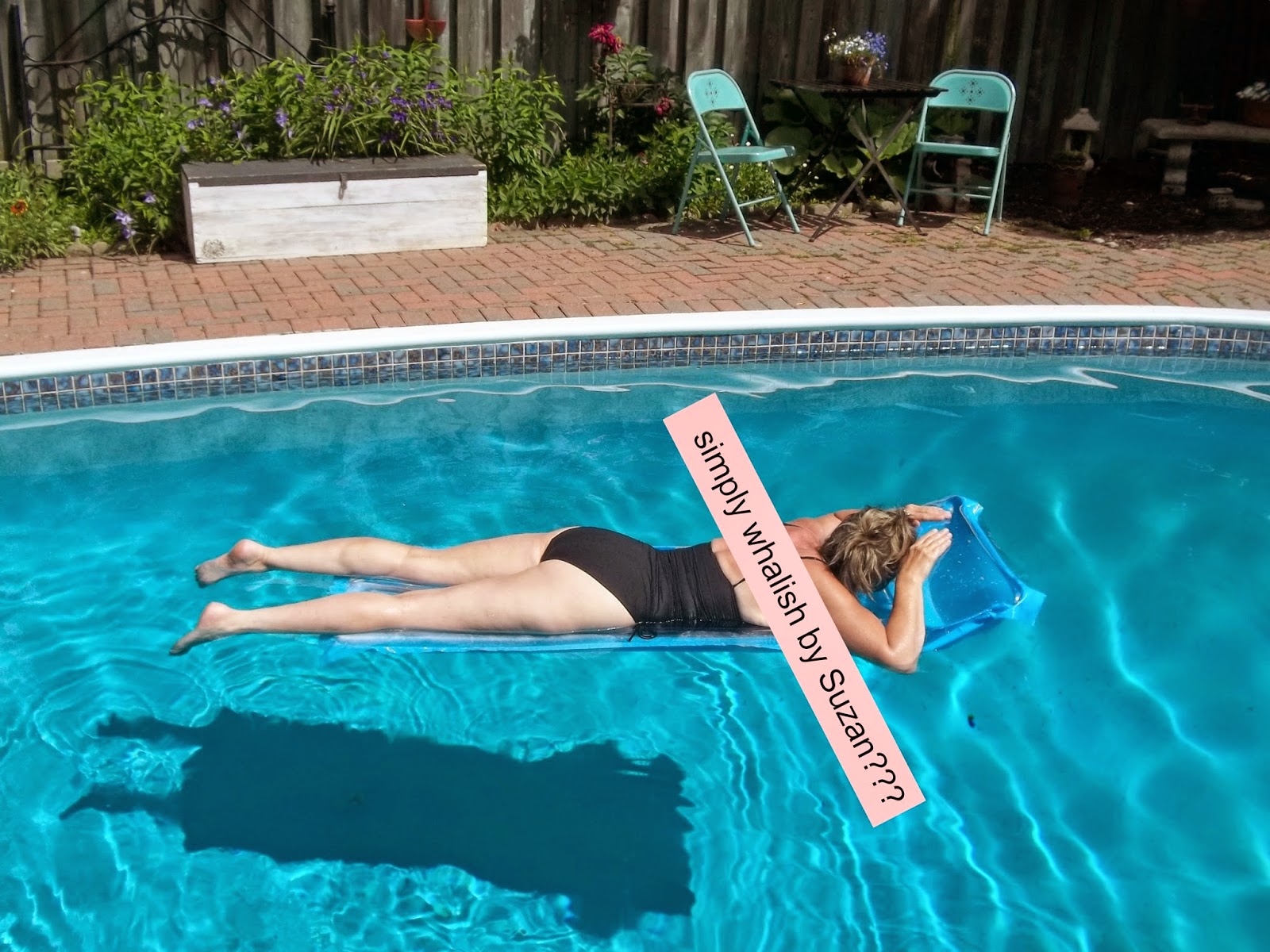 See what I mean?
NO. FILTER.
And not very funny at all.
I mean, who says that to a woman?