A double bed to be precise - because a queen almost takes over most of the little guest room........... 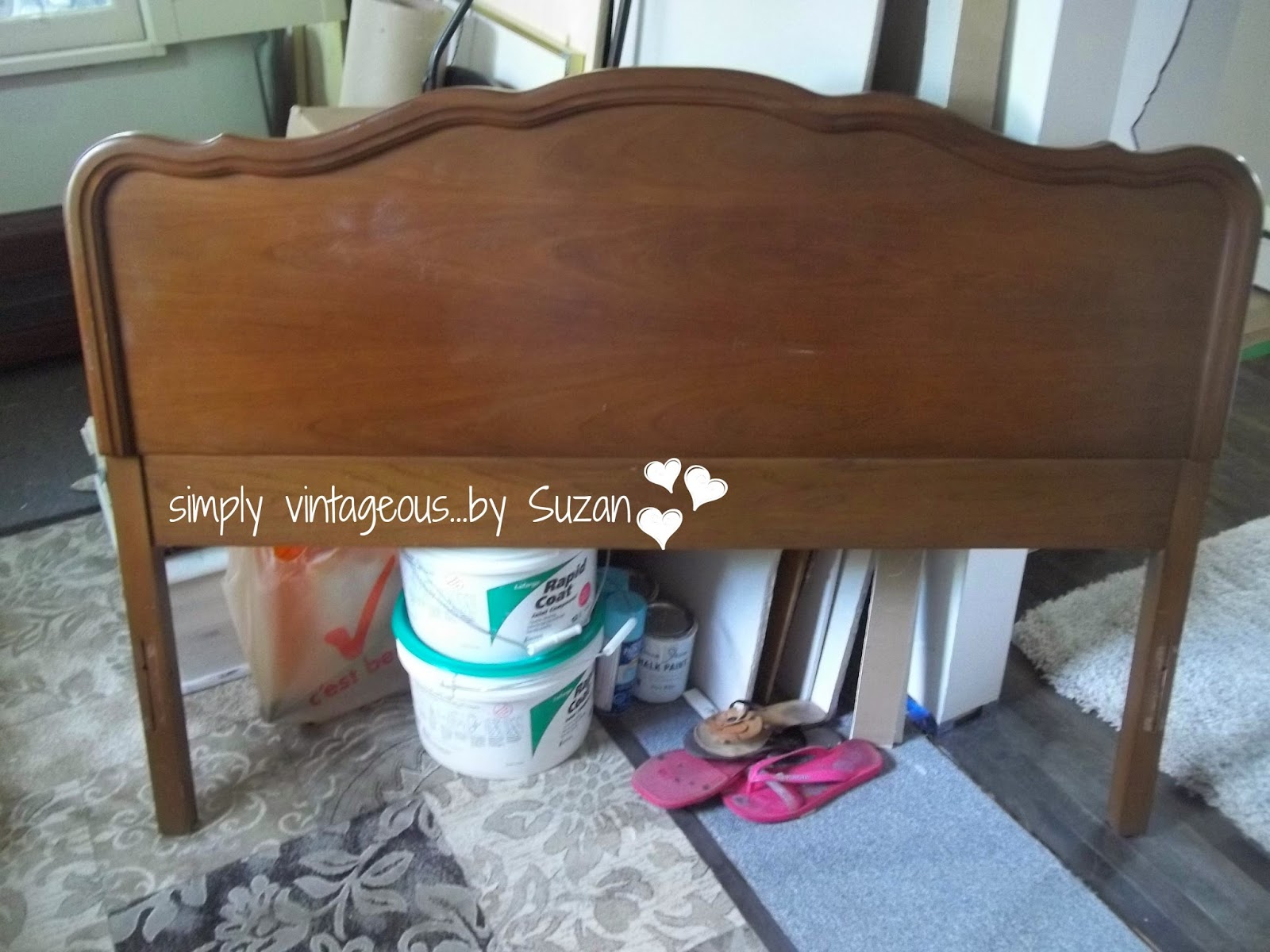 with the cutest little footboard 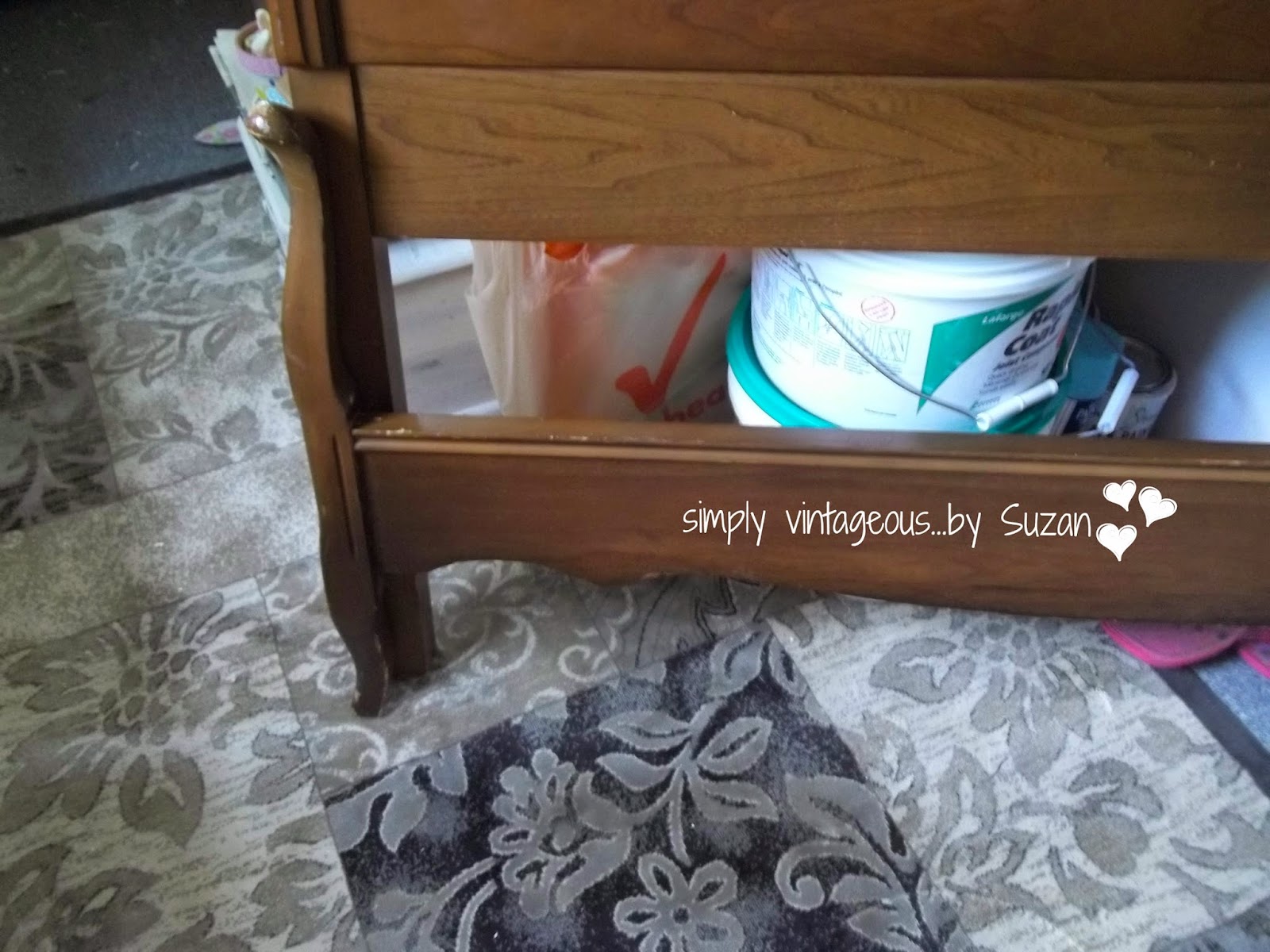 John says - why do you have to become friends with everyone you talk to?
Suzan says - what do you mean?
John says - Well how many emails does it take?  You either take it or you don't
Suzan says - it's call negotiating John -
Suzan says - and sometimes there's back and forth - sheesh !!!

And this is the way the negotiations went - read right to the bottom to see what a sweetheart I was dealing with!


Suzan,
I was more than willing to negociate. But you took all the fun out of the experience.
You hurt my feelings :(((
I suggest you visit the free section. You'll find what you're looking for...Plenty of great offers.
Fany


On Jun 15, 2014 12:47 AM, "Suzan Sweatman" <suzanharvard@videotron.ca> wrote:
Lol – what is your lowest price you’re willing to accept?
I really wasn’t trying to take the fun out of anything ( super super stressed out – renovating an entire house and looking for a headboard
For our guest room - )
Really sorry – never meant to offend !
Can we start over?

Fany
On Jun 15, 2014 10:30 AM, "Suzan Sweatman" <suzanharvard@videotron.ca> wrote:
Does it come with the mattress Fany?
We could pick up tomorrow night !
Thanks again ♥


Suzan,
It only comes with the box spring. If all of this is convenient for you, I'll be around tuesday morning for the pick up.
What do you say?
Fany :))

On Jun 15, 2014 9:38 PM, "Suzan Sweatman" <suzanharvard@videotron.ca> wrote:
Is 10 a.m. good for you on Tuesday morning?
Is there someone that can help my husband put it in the van, ( I have appointments on Tuesday )
Thanks

Really?  I think I love you Ms Garceau !
Thank you SO much 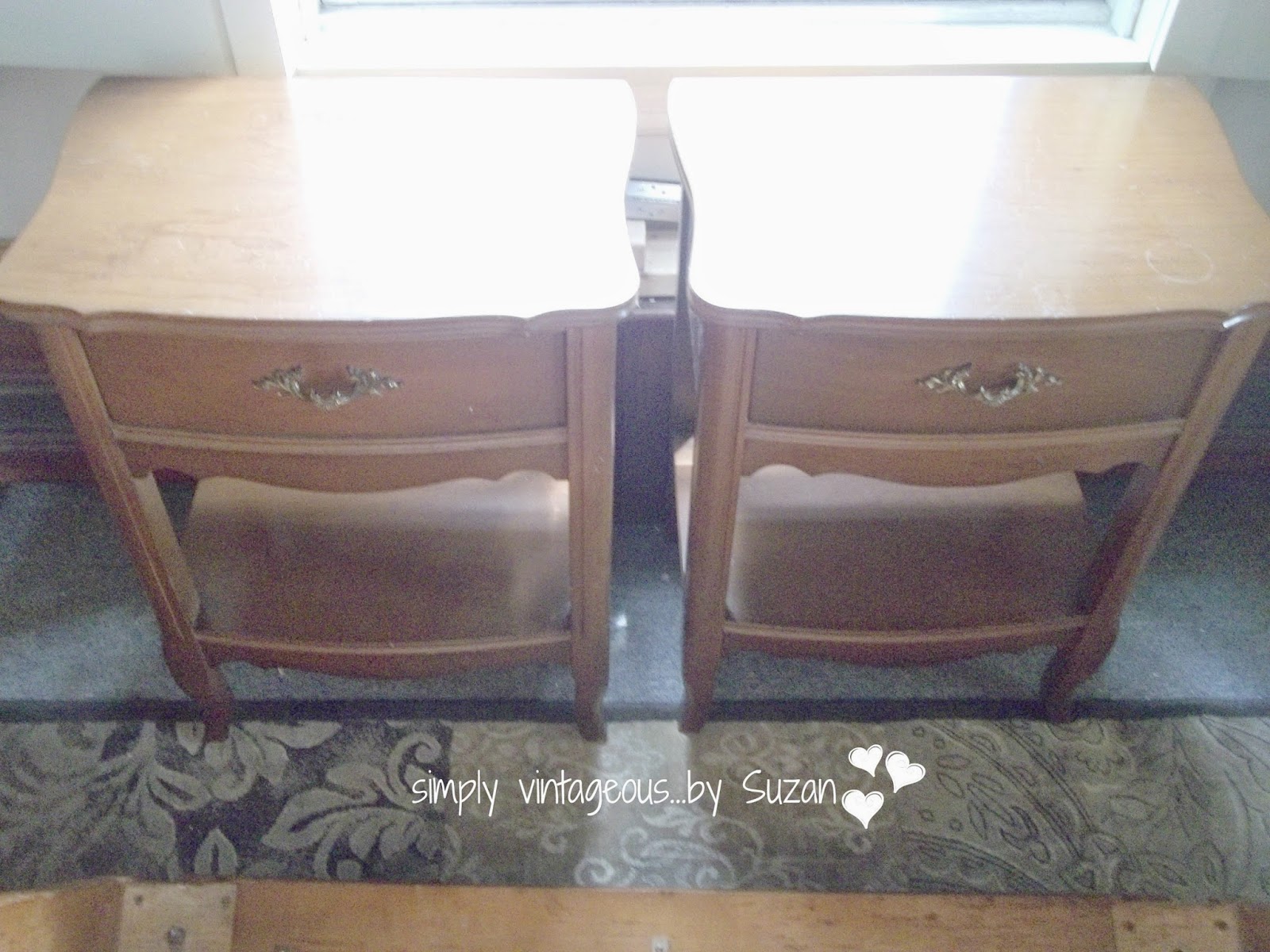 And sometimes that's the way negotiations go - just like friendships - they hit a rocky patch and then everything turns out beautiful in the end! 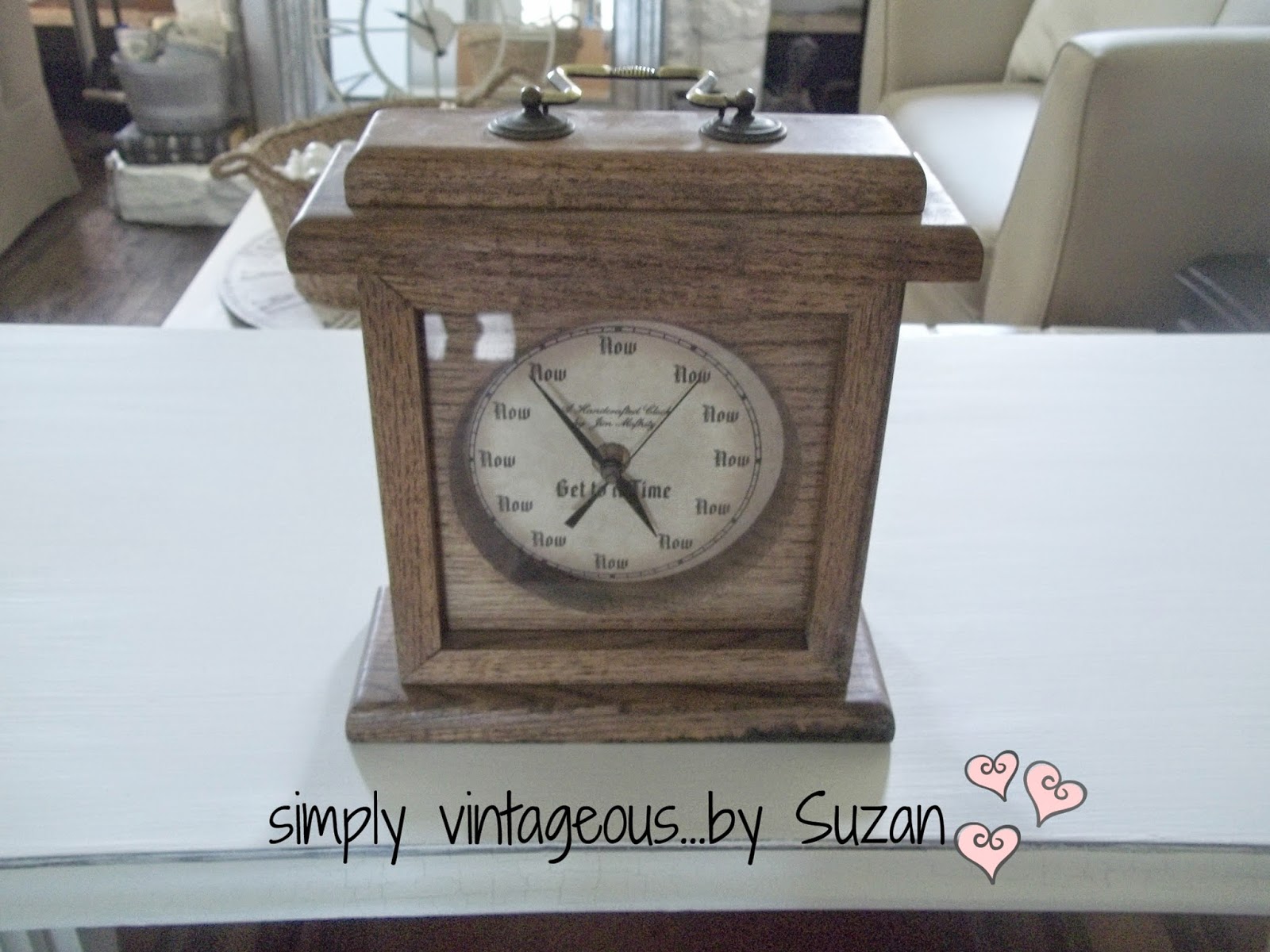 And then John called to tell me there was a table there - that her Grandfather had made and what did I think?

OMG - I'm too overwhelmed to think -but the price she offered it to us?
Yes please!!!

It's going to be our main outdoor dining table - I'm IN LOVE.  This is a keeper - and makes me seriously consider expanding the kitchen to turn this into a butcher block island

John says - HAVE YOU LOST THE LAST LITTLE BIT OF YOUR SANITY?
John says - WE'RE NOT RENOVATING THE KITCHEN - WE JUST DID THAT
John says - TO ACCOMMODATE A TABLE WE FOUND ON CRAIGS LIST?

Well we'll see - does anyone else love this as much as I do?
( it'll be outside but in a protected area - until I expand the kitchen LMHO )
A butcher block table - MADE.  BY.  HAND.

You know that furniture speaks to me, right?
Oh the things this particular piece has been telling me - about Sunday dinners - and a couple worrying over bills during the depression - and homework spread out over it - and dogs being fed under it and pie shells being rolled on it - generation after generation. 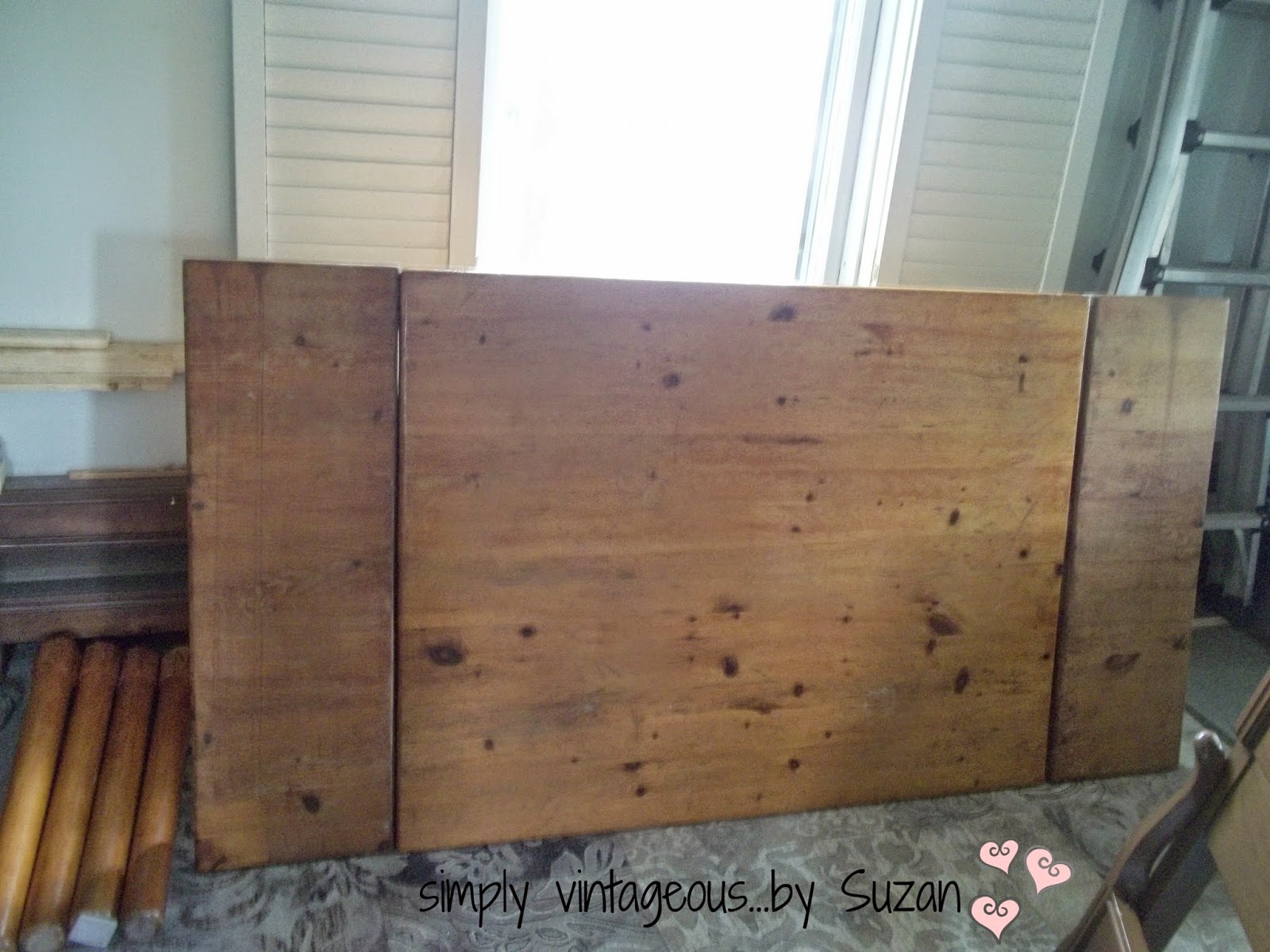 At the end of the day, this find probably is among the top 5 that I've ever found - and seriously very very close to being on the top of that list even.

I'm ready - more than ready - to start giving it new stories to add to the layers..............
( e.g. a new couple worrying over renovation bills )
Thanks SO much Fany - such a pleasure doing business with you!
xoxo

And on another note presents arrived yesterday from across the pond - waaaayyyyy across the pond - as in Australia  - from Dee over at the OLD FAT HEN - hop over and see the gorgeous candles she makes - and of which I was an extremely lucky recipient! 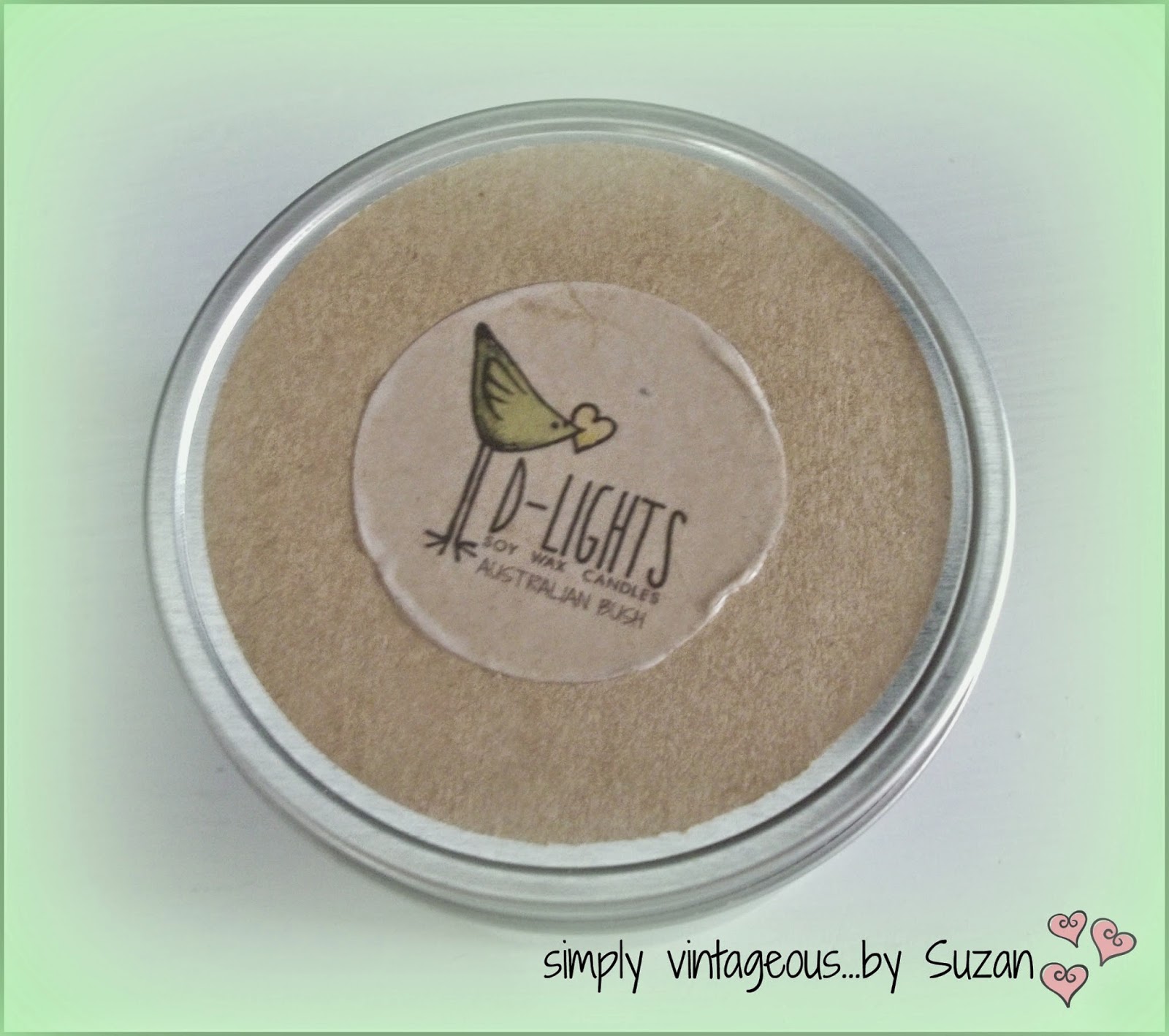 She calls them Australian Bush - and I don't know which scent mine is - but it's heavenly !!! 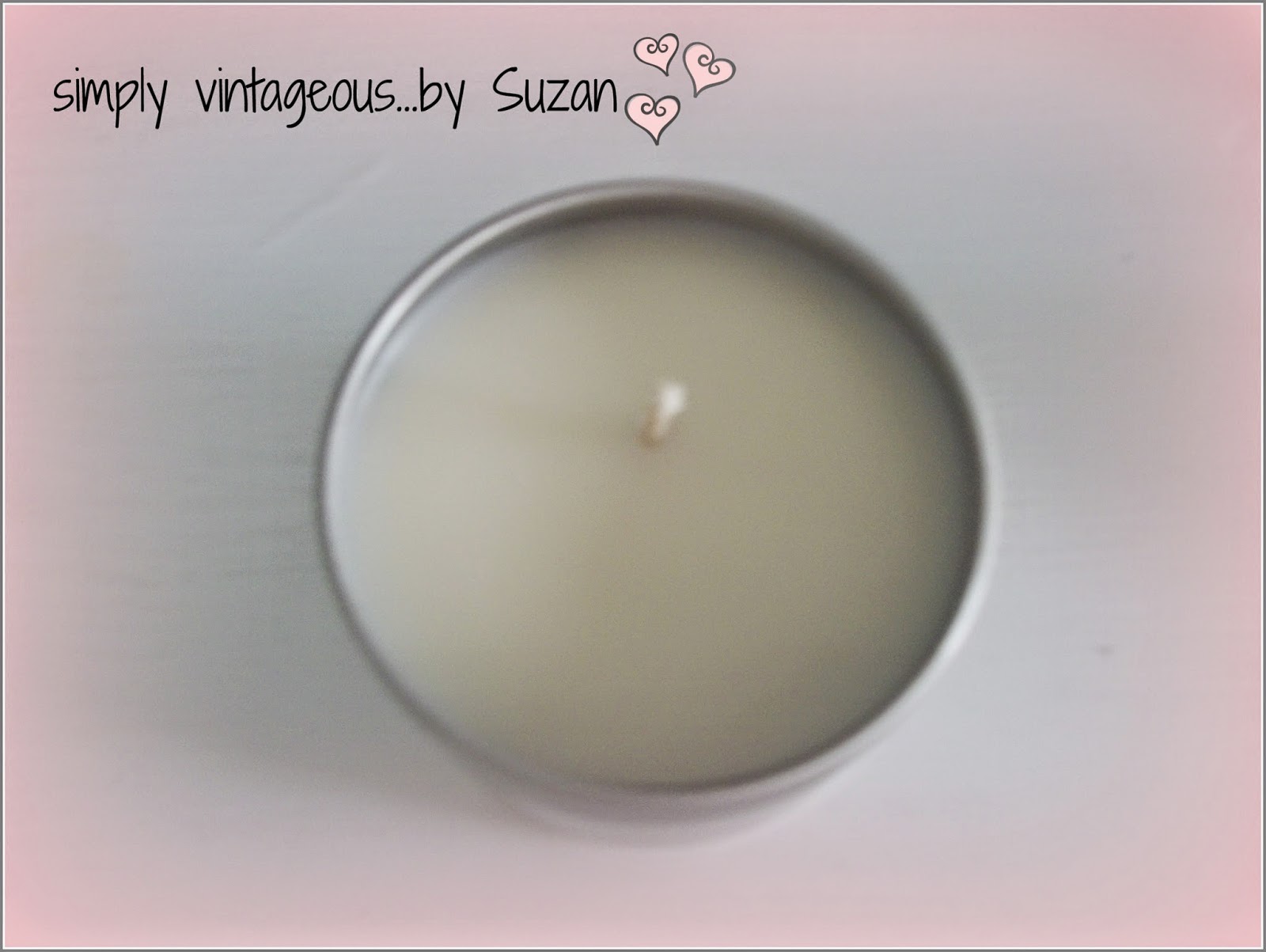 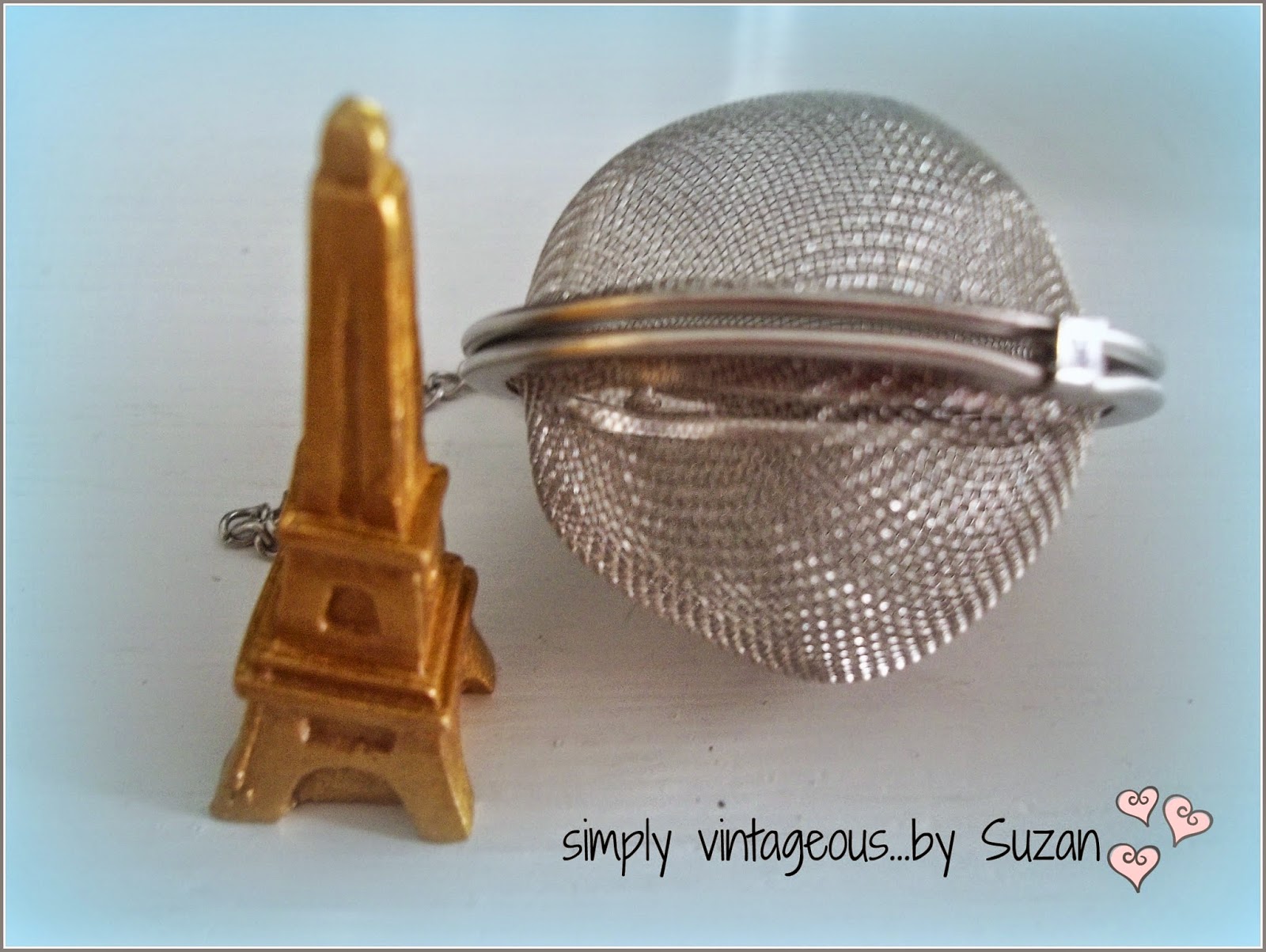 With my signature Paris token !!!   Can't tell you how much I love this !

There was also goodies 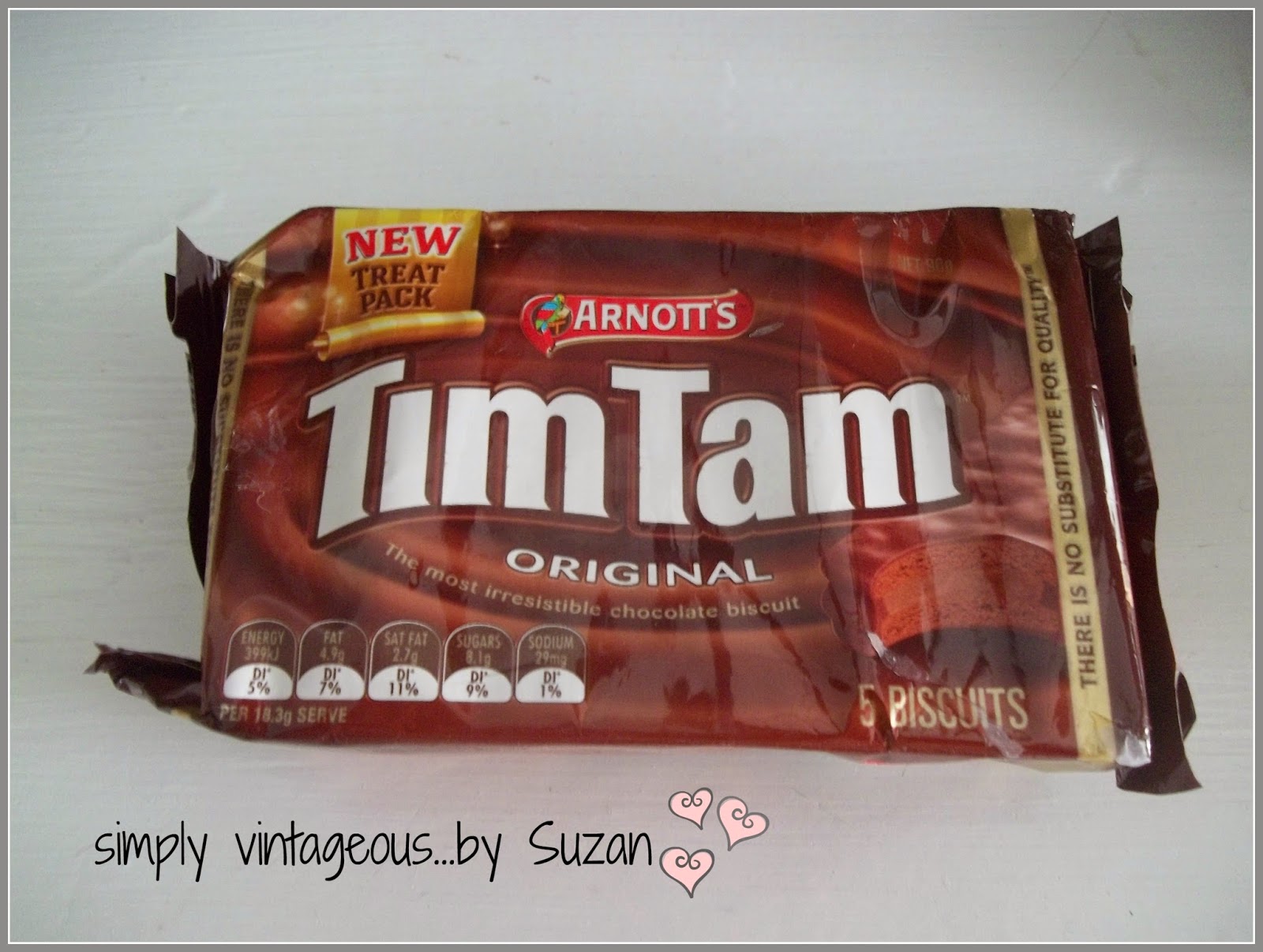 This Violet Crumble is exactly like our Crunchie bar - which I love
John says - Oh look she sent one for each of us
Suzan says - ummm no, she sent ME two of them 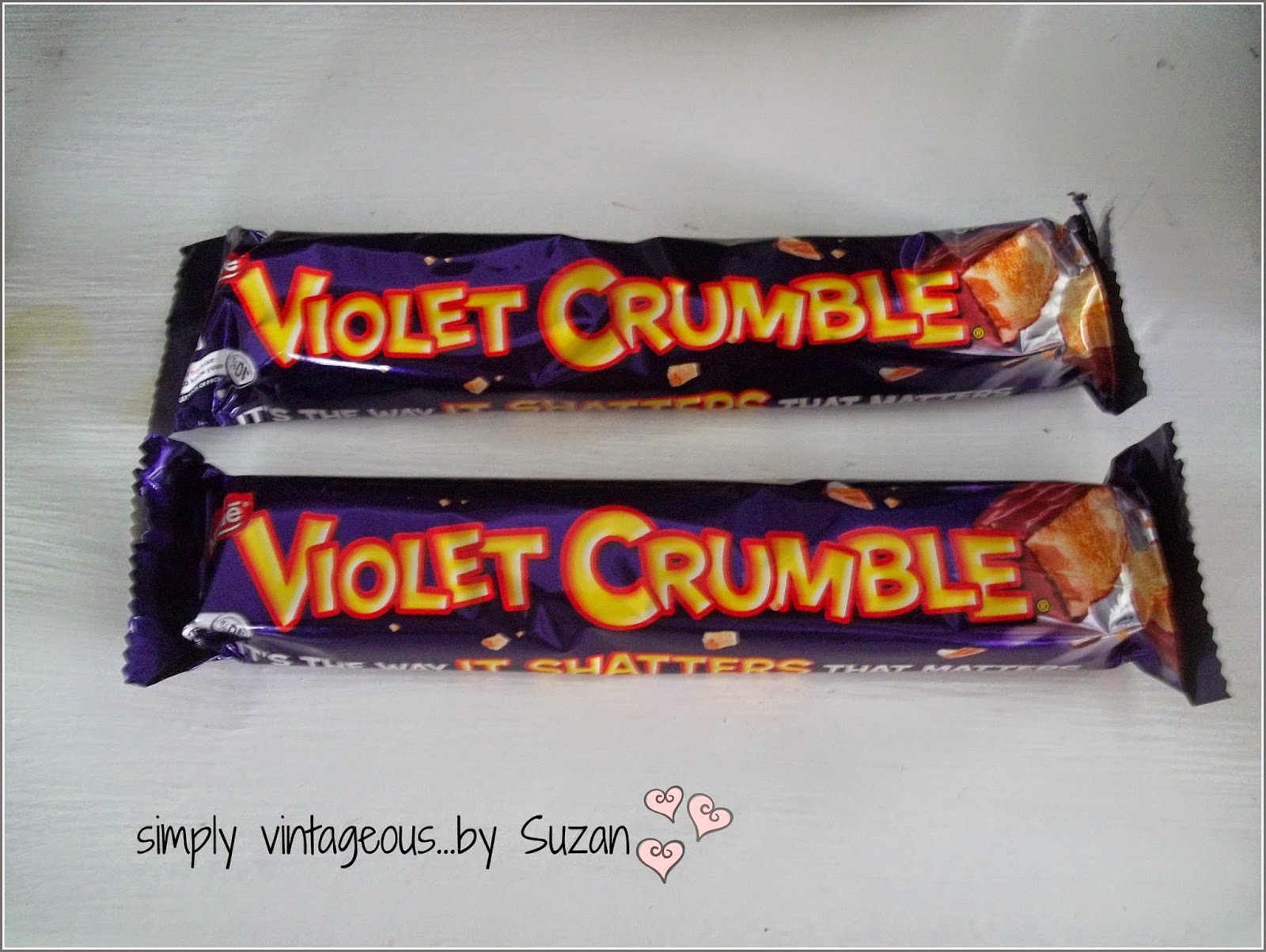 This card will be framed without a doubt 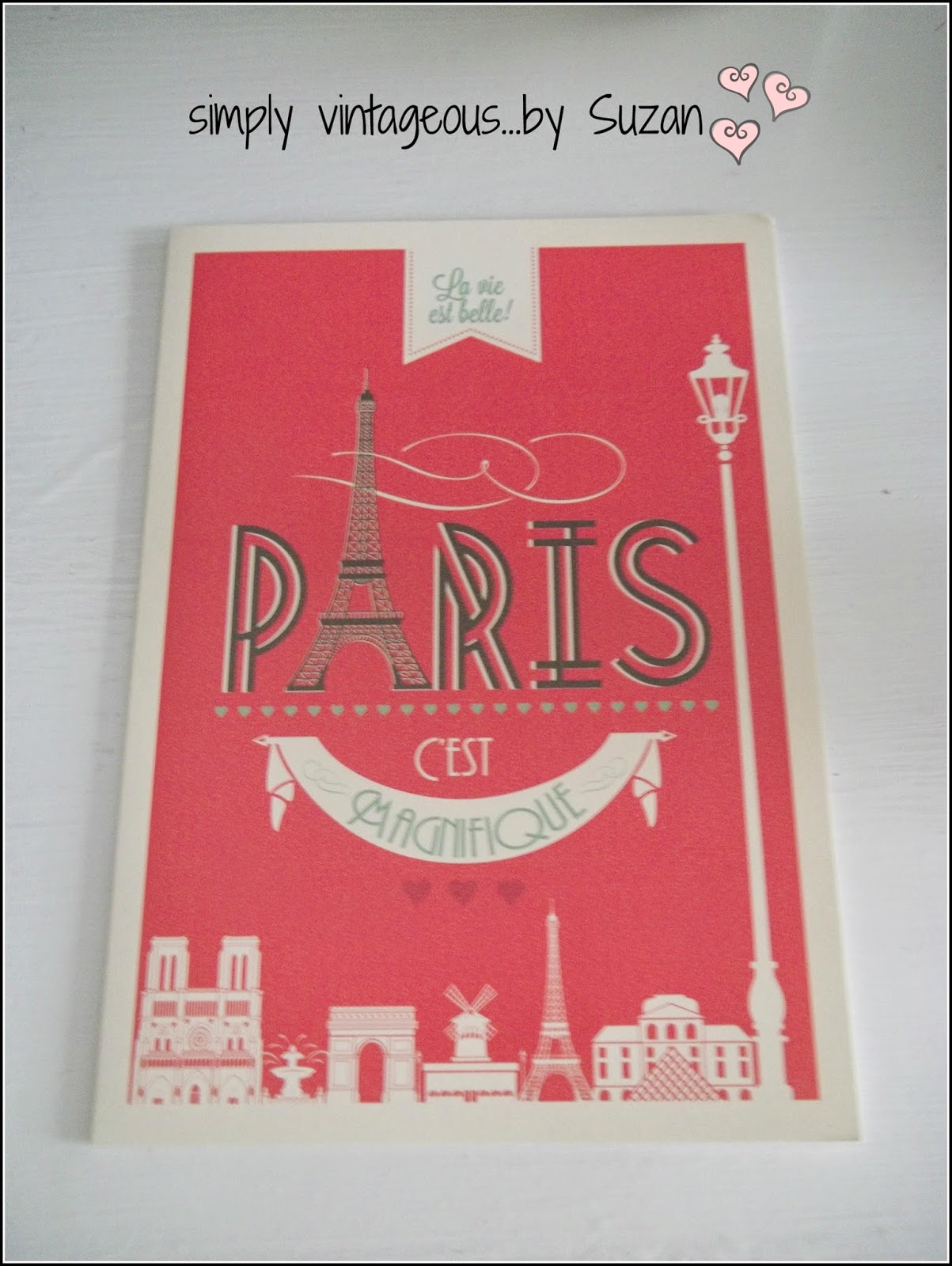 THANKS SO MUCH DEE - you can't know how touched I was to receive such thoughtful gifts...........
Now I'm praying you don't take any offence here - but the last gift scares me - I've never seen it in my life
( I thought it was a hand cream until I read your card LMHO )

Any preferred methods to prepare it? or should I save my money.
Best AnswerAsker's Choice

It tastes like fermented yeast that have died and puked. I tried it as a psychology experiment, so I recommend you try it, spread it on some melba toast, but if you don't like it, don't be surprised.

Thanks for describing the taste for me.


Suzan says - But Dee sent YOU the Vegemite - I'll make you some on toast !!!

Have a wonderful Thursday everyone - we're babysitting this week - man oh man am I getting old -
on Friday we have three of them - pool day for sure ! ( and I'll be working on that headboard at night )