Anyway - this headboard now has a name -
Marie Antoinette at your service :)
Perfect for a young girls room,  ( should girls have an apostrophe?  Who cares? ) 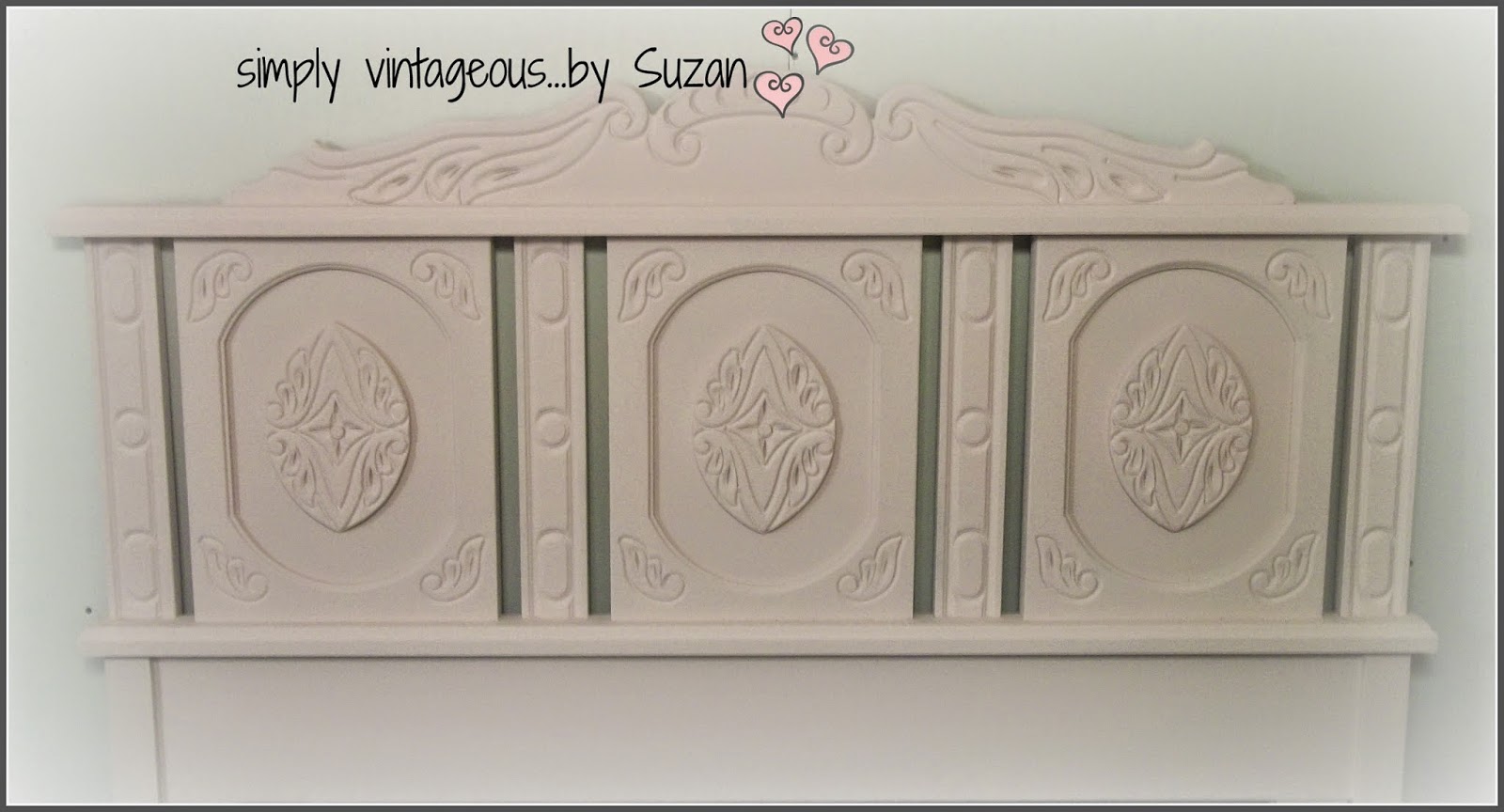 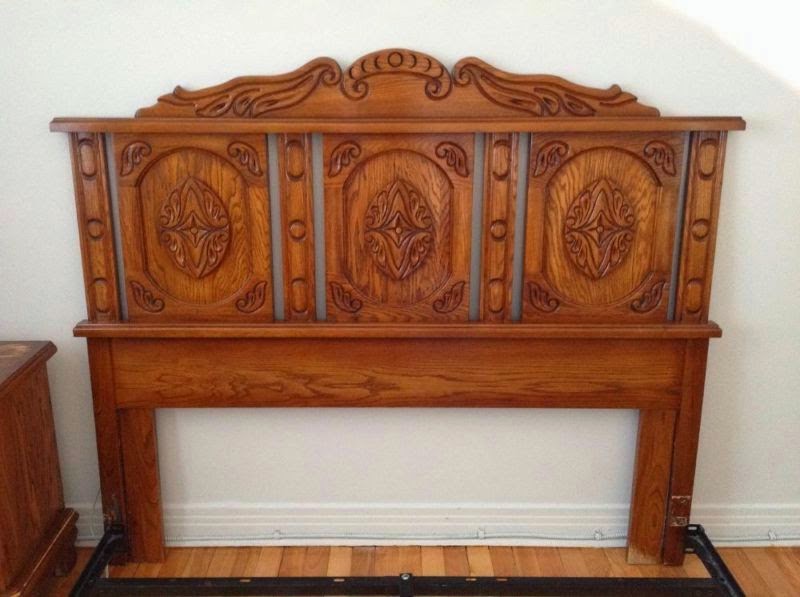 It hasn't been waxed yet so it will be darker when it's finished  ( should will be in bold print AND italics?  Who cares? )

Put them all together and what do you have?

A TWIT - who doesn't know whether she's coming or going

Should I dark wax or leave it clean?

Have a wonderful day everyone
Much love,