As in having the type of bed frame that prohibits me from buying those gorgeous bed skirts I so covet. 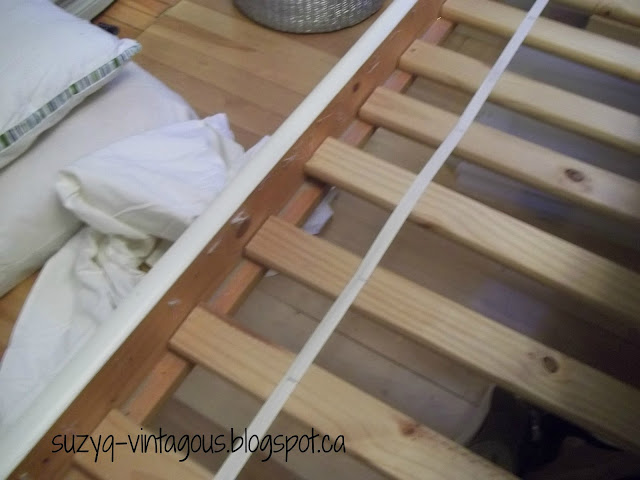 Suzan says - Can you help me take the mattress off the bed?
John says -Come on Suzan,  I'm watching soccer - can it wait?
Suzan says - Well you certainly came running in the room quickly the first time I asked 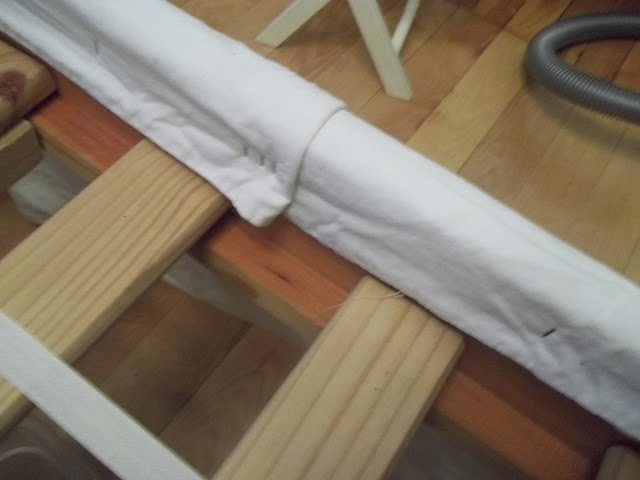 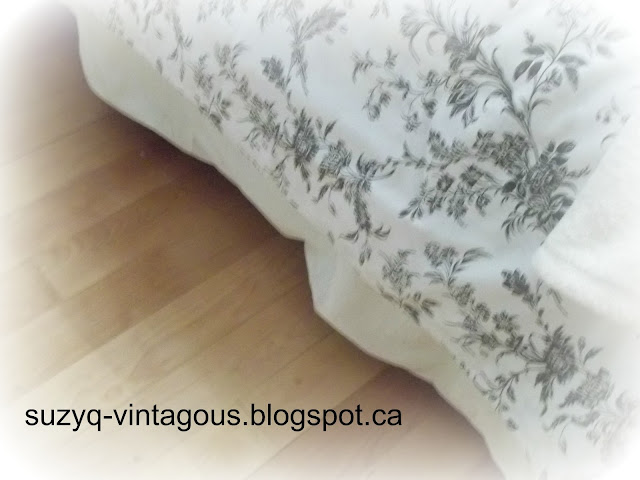 Want to see another way I fake it in bed?

I make up the bed with the duvet 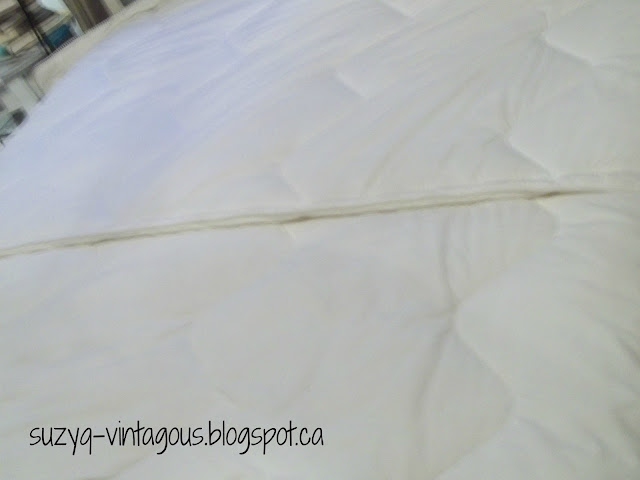 then just " lay " the duvet cover on top of that 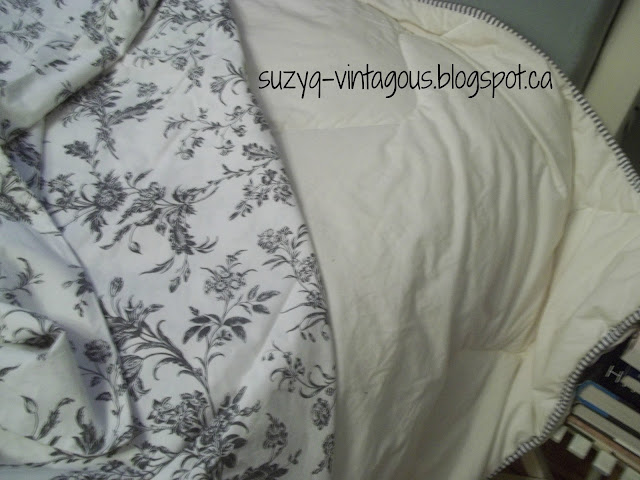 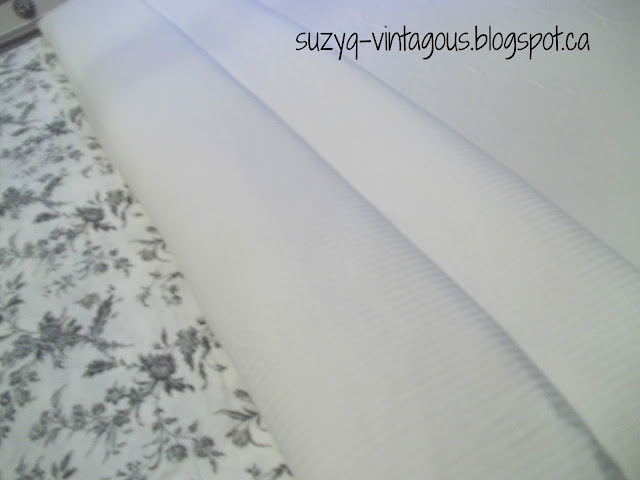 and no one would ever know that I didn't struggle for a half an hour trying to fit the duvet into the corners of the cover - ( does anyone else hate doing that as much as I do ? )  Honestly?  That particular job can make me crazy - a sweating, cursing, messy, crazy person. 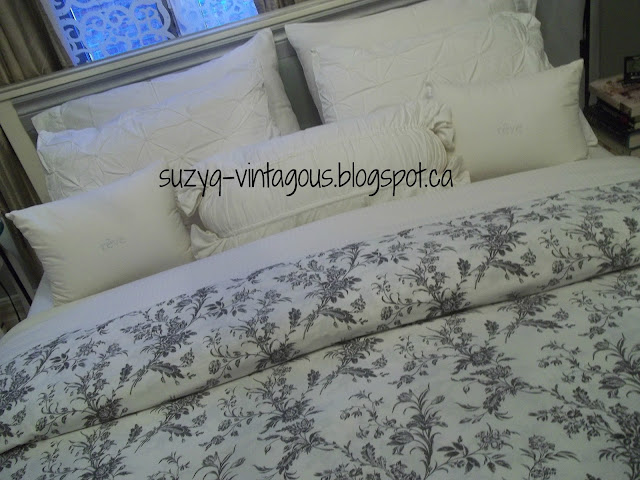 are women disingenuous?
yeah - some of us are when we need to be( although some much more than others )