I crack myself up 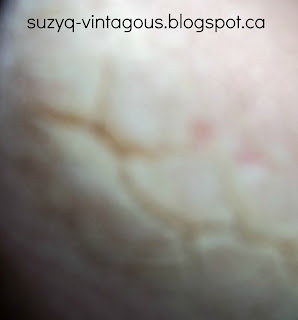 WARNING: IF YOU ARE HAVING A SNACK - PUT IT DOWN IMMEDIATELY

Is this a photo of an old man's bald head?
Nah
Is it a photo of head cheese ( just the name of that cheese can make me gag by the way )
Nah
Is it a so far un named planet?
Nah

Can you guess what it is?

It's the heel of my foot........................a magnified close up
Disgusting beyond belief isn't it?  Go on, you can say it - I won't be offended - after all I'm doing this for you!
I beg your pardon - I never promised you a rose garden after all.
Life isn't all rose petals and butterflies don't you know - there's some ugly in there too lol
And unless I do this every single night of my life in the winter that is what the heels of my feet look like.
I saw an ad just before Christmas on foot balm - and the idea for this post came to me

A bottle of glycerine ( in it's pure form ) 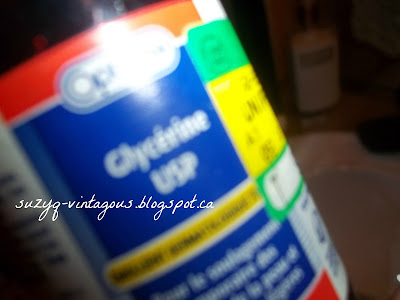 you simply pour some on a puma stone 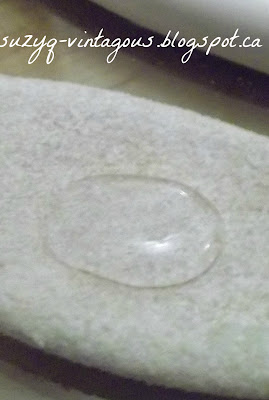 and you scrub away..................
making sure the glycerine is deeply saturated into your heels
and then put on a thick pair of socks - if you do this right after a bath at night it's best - than you simply
hop into bed with your socks on and let the glycerine work it's magic

True story! Once I was walking in Paris with someone else from Montreal - and they told me they had a terrible problem with cracked heels ( long before I had mine ) and that the only cream that seemed to work
was one she had found in Paris - and I remember thinking " wow - that's a long way to travel to fix a foot problem!!! "
Guarantee you my solution is quicker - cheaper - ( the savings on air fare alone are worth it I would think )  and closer to home - all pharmacies carry this product.............

John just walked in the office.  Once again I'm considering buying myself some of these 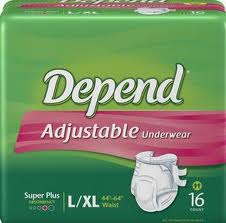 John says - ( I swear to God - I'm seriously going to pee myself )
Standing behind me and looking at the first photo  - Oh!  Is that a photo of an ice cream cone?
Suzan says - No - it's a photo of my heel -
John says - OMG - DO NOT show people that Suzan - Please, for God's Sakes, it's disgusting,  Ugghh - that's absolutely disgusting ( I wish you could see the facial expression of horror which goes with this )
John says - ( while I'm screaming with laughter ) Pity you can't do an audio of your " cackle "
John says - I hope they're not having a snack or something when they read your post
John says - it's enough to make people vomit, you know
Suzan says - Again, Thank you John, Thank you very much ( but that's why I went back to the beginning and put up a warning for you )
Suzan says- You thought it looked like ice cream a minute ago
John says - Do NOT come near me with those things in bed
Suzan says - I HEARD YOU THE FIRST TIME YOU SAID THAT
Suzan says - You can always sleep on the couch until this is over you know
John says - How long is it going to take? ugghhh - that's really disgusting - how can you show people that?
Suzan says - 3 days - tops - take a blanket with you 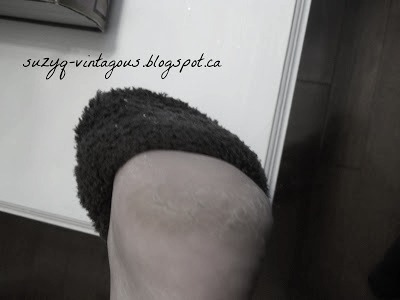 I'm still not allowed to touch John with these puppies - but getting better ( like my furry socks? ) 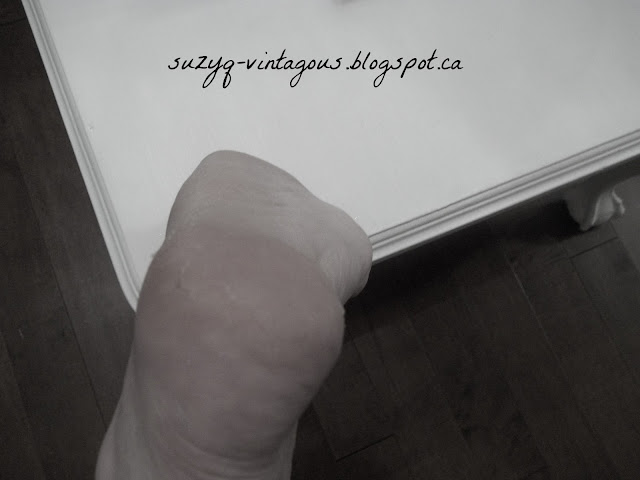 it's harder than you think to take a proper photo of your heels - I was like a contortionist trying to do it,
but you can see how quickly this stuff works!

Day 3 ( why oh why didn't I leave the dates on the photos?  stupid! but please take my word for it, this
only took 3 days ) 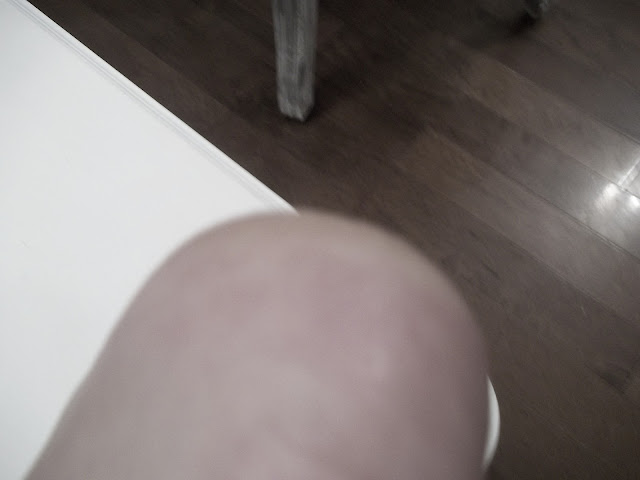 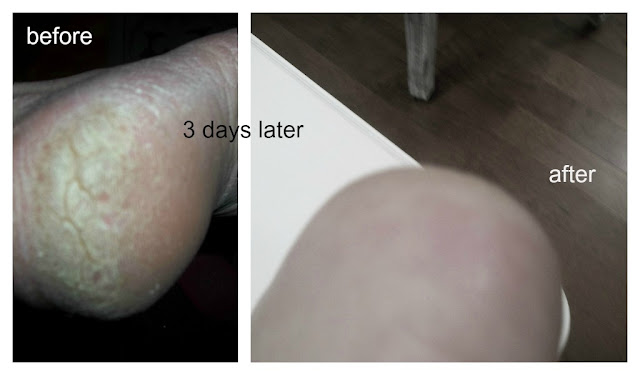 Keep in mind - you have to do this every single night - and I know this does not happen to every one ( I'm the only one I know that has it this severe ) but I have a friend who's fingertips crack and bleed in the winter!
A little bit of glycerine would go a long way..................

I am almost tempted to not post this - John's probably right this time - so read it quickly - I just may delete it after today.

John says - Do you think you can paint a dresser?  What's next? A post on your bunion?