John Malkovitch ( and I )

It's a true story - and happened at the fabric shows we go to in Paris.
He was there with a friend of ours ( who was producing a line for him ) and I was standing in line waiting to get a sandwich and I felt a tap on my shoulder and turned around and there was Jerry ( our friend ) who said
Hey Suzan - I'd like to introduce you to someone
John this is Suzan
Suzan this is John

Now the conversation I had with him in my mind went something like this
OhmygodI'vealwayswantedtobeanactresscanIreadsomethingforyourightnowIpromiseyouwon'tbedisappointedidn'tsomeonegiveyouabreakwhenyouwerefirststartingoutitwouldbesonicetopayitforwarddon'tyouthinkandyouwouldnotregretthisIsweartoyoubecauseIamthebestactressthatIknownofit'struejustaskanybodyIreallyamherewatchmeIcantapdancetooifthat'swhatyouneedmetodoandlooklookrealtearsIcancryoncommandand.........................
But what I actually said was
Hi John - it's nice to meet you
and held my hand out - and he took it and replied The pleasure is mine - BUT HE DIDN'T LOOK AT ME!!!
We sat down to eat - and he was too shy to look up basically - and blushed a lot - and actually mumbled a lot!
You don't think of Movie People that way right?
I asked my John a question while we were sitting there - and John Malkovitch tried to nervously reply -
"No, No,  I was speaking to MY John " I quickly let him know - to spare him the agony of having to answer lol.

As we walked away - I said to My John - " wow - he was very shy wasn't he "
AND My John replied - Well you always have to take over - you don't give anyone a chance to talk - I think you'd leave the bloody Queen speechless. ( or something to that effect )
Which left me kind of speechless - because I didn't say what I wanted to, after all!

Nor did I DO what I wanted to do.

Which was to throw myself at his feet and beg him to get me a part in a movie - these opportunities don't come around too often - and I blew it -I absolutely blew it.
Had I just gone with my gut - you would be watching me on Jimmy Kimmel instead of reading me on my blog! 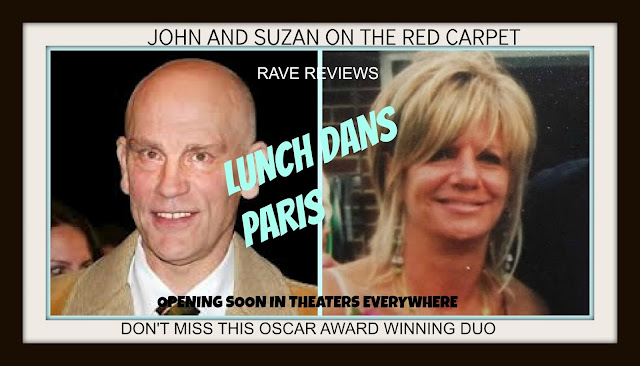 I'll leave it for another time to tell you about the time I scared Catherine McKinnon half to death in her housecoat in her garden ( on a vacation in P.E.I ) John blasted me for that one let me tell you!
In case you don't know her, she's a Canadian singer who's married to Canadian actor Don Herron 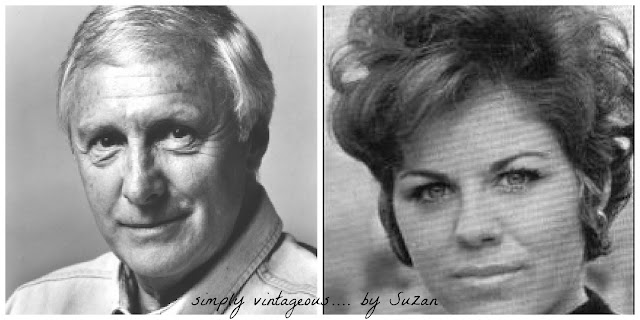 
or about the 2 years that I dated Anthony Bourdain and just broke his heart all to pieces when I left him ? 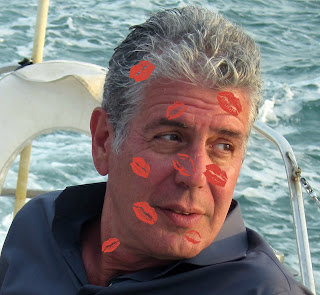 Have a good day all - I'm meeting up with Cher this weekend!!!