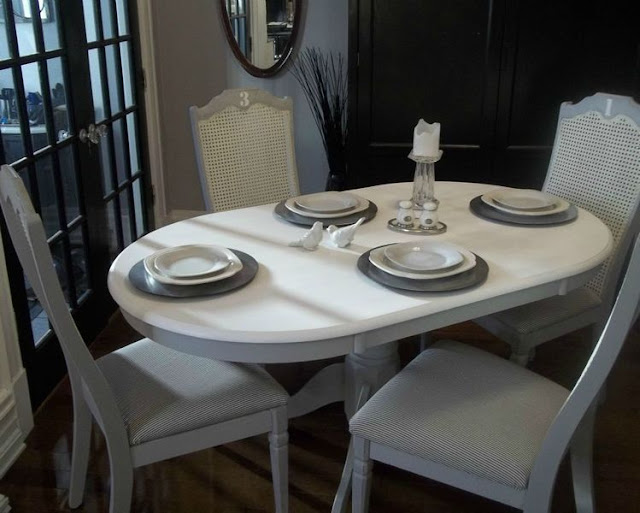 Now when we bought the table the pedestal was not attached and the seller didn't know where he put the screws - no big deal - we have tons of screws................

Suzan says - did you find screws that will fit?
John says - no - but I will
Suzan says - I asked you to check before I started working on this!
John says - don't panic - all I need to do is pick out 8 screws
Suzan says - ok - they're coming soon, do you think you could find them now ?
John jumps up and saluts - YES SUZAN - RIGHT AWAY SUZAN - I'll stop what I'm doing immediately ( please remember I asked him a long time ago )

Try your very best to 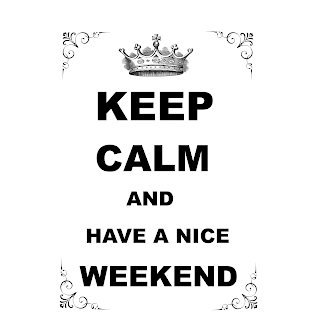