A little bit of shopping and an update

On top of everything else I have to shop for - I now have to go computer shopping - NOT on my favorite list :(

BUT I BOUGHT THE KITCHEN WINDOW YESTERDAY !!!

I originally intended for the counter top to be THE luxury item in the kitchen - seems like the window will be too - it was quite expensive but hey that's what peanut butter was invented for, right?  I'm foreseeing a lot of
PB sandwiches in the not too distant future but I'll get to eat them looking out of this beauty.
It'll come primed because believe it or not they were going to charge me 450.00 dollars to paint it black - that on top of the already exorbitant price they charged ( I only need 36" by 48" - not a very large window at all...................) so yours truly will be painting it black - the window itself is wood, easily done !!!
BUT it's a custom order and will only be ready mid January because of the Christmas holidays - I don't get that at all - Christmas is still 3 weeks away ( brief panic attack just hit me for a second ) so I'm going to have to live with a plywood boarded up window for quite a while. 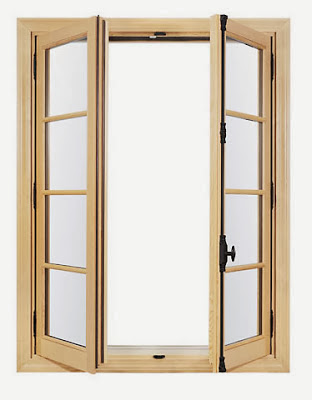 We also selected the kitchen tile - I wanted to go with a white - John chose ( I have to let him choose something - even if it makes me crazy to do so ) he chose a deep smoky grey porcelain tile.............very
nice ( I'm not doing cartwheels over it or anything - but neither am I tempted to throw up my dinner )

That particular conversation is to be continued.

On Monday, friends of ours came by to see the place - ( a contractor by trade ) and we explained that we were going to get the boys to do most of the work for us ( saving a LOT of money ) but that we were a little panicked because they could only come on the weekends.

On Tuesday - we got a call from this particular friend

Friend says - I just had a job delayed for a week and a half - can you use some help?
Suzan says - I really can't pay the going rate - that's why I'm having the boys help us this time
Friend says - Don't worry about the going rate - I'll do it for much less to help you guys out - you're friends - you're family
Suzan almost cries...................I can't say what he's charging because he says he will never charge this to anyone else as long as he lives LMHO - but it's basically a gift.
That and the toaster oven they brought over - here's my kitchen in my living room 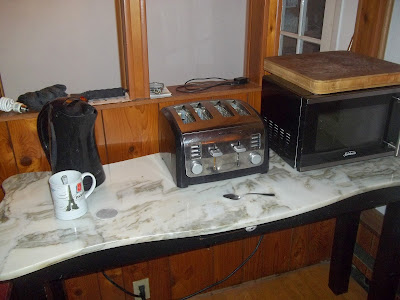 Oh I believe there are angels among us.Sent down to us from somewhere up above.They come to you and me in our darkest hours.To show us how to live, to teach us how to give.To guide us with the light of love. 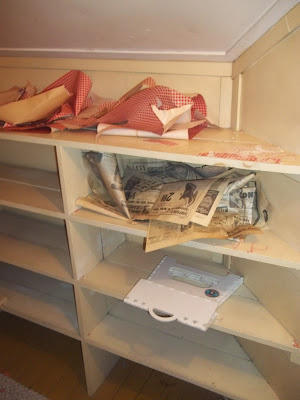 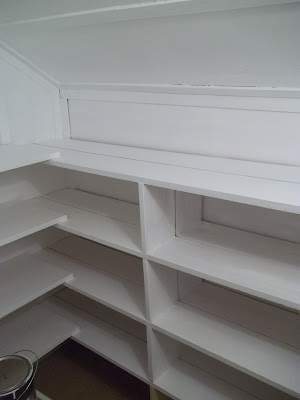 I'm out of shape after living in a one storey the last 3 years - completely forgot what it's like going up and down stairs all day - I swear to God I woke up the second morning and panicked - I thought I had developed MS or something ( and I'm not joking - it was scary - had to walk down the stairs holding on to the wall ) couldn't for the life of me figure out what was wrong with my legs - Dr. John diagnosed it - and I guess he was right - they're perfectly fine today :)

Tomorrow I'm off to get supplies and possibly a new computer - I've almost thrown this one out the window 5 times writing this up.

NO MICE left in the house - for now.
I found John's boxers.
AND I think that about sums everything up - now you know everything whether you wanted to or not lol 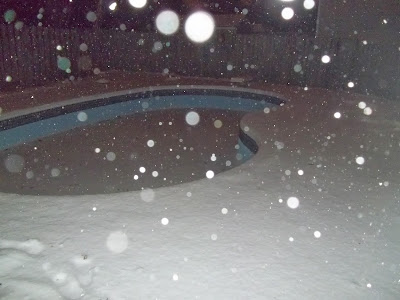 Winter has arrived - another Angel must have been looking out for me on Friday - the snow waited until after moving day to wreck havoc on the city !!!

Have a great Thursday everyone -
Much love - hugs and kisses too - lots of them
To my American friends - if I don't have a computer by the weekend, you all have a wonderful Thanksgiving!
( wonder if I can get a small turkey in a toaster oven LMHO )