The Ugly, the Bad and the Good

Welcome to the SUNSHINE blog - where you'll find nothing but happiness and sometimes just a little bit more than you bargained for :)

Where do I begin?
Let's see now - oh maybe Soda falling into the pool would be a good place.
Into black water that was frozen over slightly...............
Or when she fell down the stairs?

Or.................ok - queasy stomach readers leave my blog immediately.
AND I DO MEAN IMMEDIATELY - I WON'T TAKE OFFENCE -
AND THIS IS TRULY A WARNING FROM THE BOTTOM OF MY HEART.

When we put the original offer on this house - we were told they had seen a field mouse now
and then in the Fall of each year - they would catch it and that would be it.
I can't remember if I told you guys that our inspector discovered it was more than an occasional problem from the looks of it - and so we added a clause to our promise to purchase that the building would have to be professionally fumigated - AND PROFESSIONALLY CLEANED - before we could go ahead with the purchase.
We received a copy of the fumigation invoice and a promise that the clean up was scheduled. 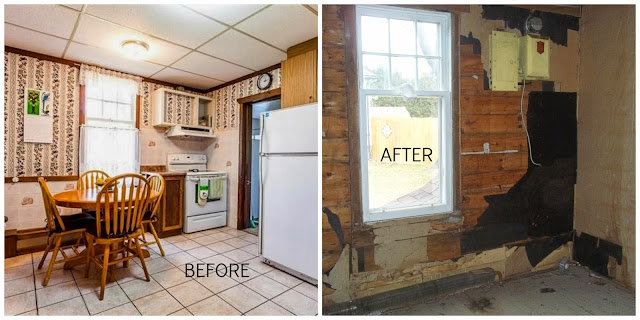 It's completely demolished as you can see 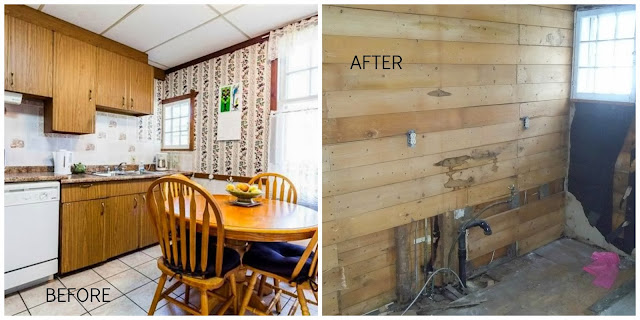 What you can't see - ( ok - this is the last warning - if you keep reading - and you throw up - I absolutely cannot take responsibility. ) is the approximately 2 tons of mouse droppings that came out of the pantry - and the dish cupboards - I'm talking it rained down - the utensil drawers - dead carcasses in traps underneath the built in cabinets where they were just left to rot ( with no way to remove them other then demolishing the kitchen ) skeletons - the works.
I will NOT be showing you photos of that mess, don't worry, lol, I'll just let you start off your week feeling sick to your stomach instead LMHO.

John says - I hope you're not going to discuss this on your blog
Suzan says - Yes, I am John
John says - THIS HAS TO STOP - YOU CAN'T KEEP PUTTING ALL OF OUR EMBARRASSING
SITUATIONS OUT THERE FOR EVERYONE TO SEE
Suzan says - I'm not really embarrassed to tell you the truth - I think the seller should be mortified though

Suzan says - I hope XXXXXX doesn't go around telling people we know, about this problem
John says - WHAT THE HELL DOES IT MATTER - YOU'RE TELLING EVERYONE ON YOUR BLOODY BLOG !!!!!!!!!!

Touche I suppose.
Except I feel like I'm telling the people I feel comfortable enough about it -
Like I said - I don't make any sense sometimes.

Want to see some more photos?
Ok !!!
FIVE layers of floor have been removed - those boys worked their butts off let me tell you 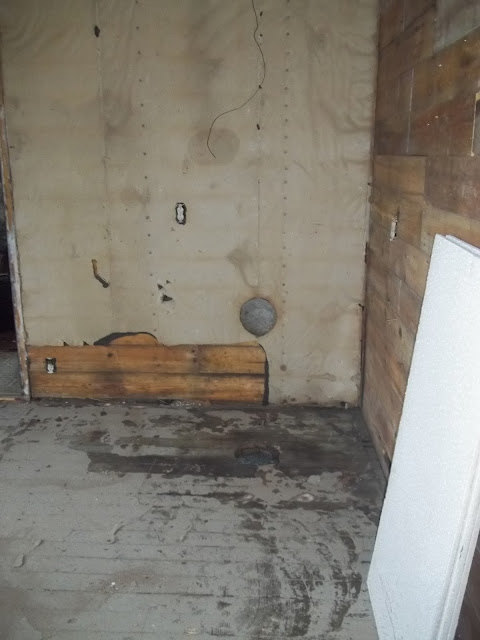 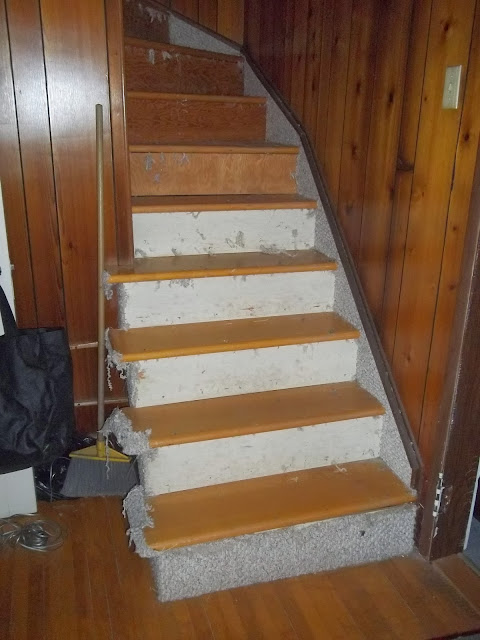 And John started removing the linoleum from the master bedroom floor 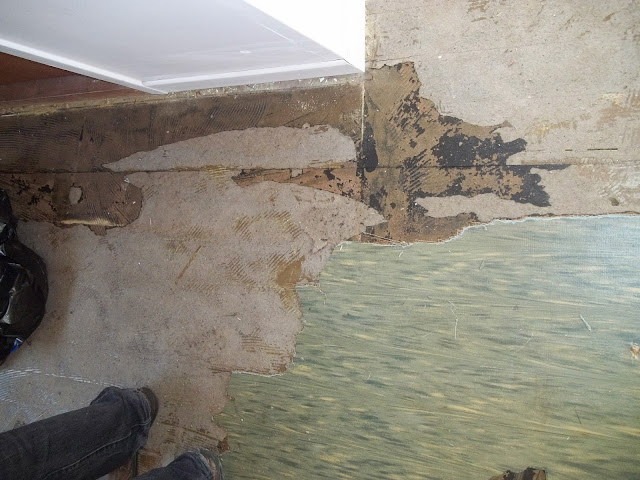 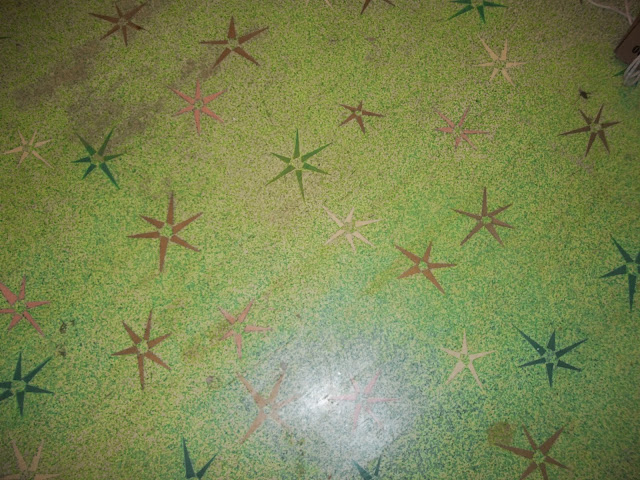 We're kind of at a standstill now because we have to wait for the plumber to get here - and then the electrician...................
Next weekend the plywood should go down in the kitchen - and the drywall should go up -
I'm off tomorrow to order the window and the cabinets ( and possibly select the counter top which I'm pretty sure is going to be quartz )

There's no place to go but up at this point - as far as houses go - because it absolutely cannot get any worse.

John screams - Where's the box with my boxers?
Suzan says - I have no idea -
John says - Well that's not good enough - I need them
Suzan says - Plenty of men don't wear anything under their pants - don't make it sound like an emergency.
John says - I'm not walking around without underwear on - and I don't give a damn who does -
Suzan says - So go buy some - just go buy yourself some boxers -
John says - I'M NOT BUYING NEW BOXERS - WHEN I HAVE A TON OF THEM BURIED SOMEWHERE IN THIS HOUSE................
Suzan says - You're willing to buy new floors for 4 bedrooms - rather than remove linoleum - but you can't buy yourself new boxers?????

You all have a wonderful ( hopefully sunshiny )  Monday ☼
Much love, 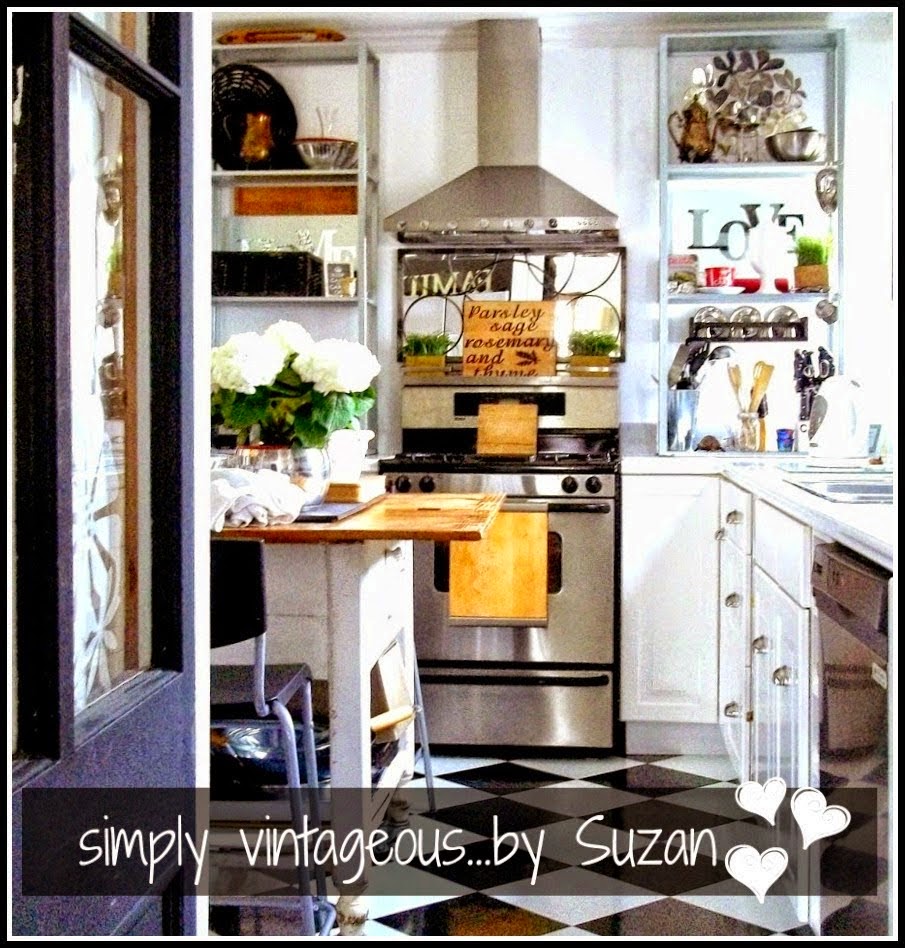 YOU CAN SEE MORE PHOTOS  HERE 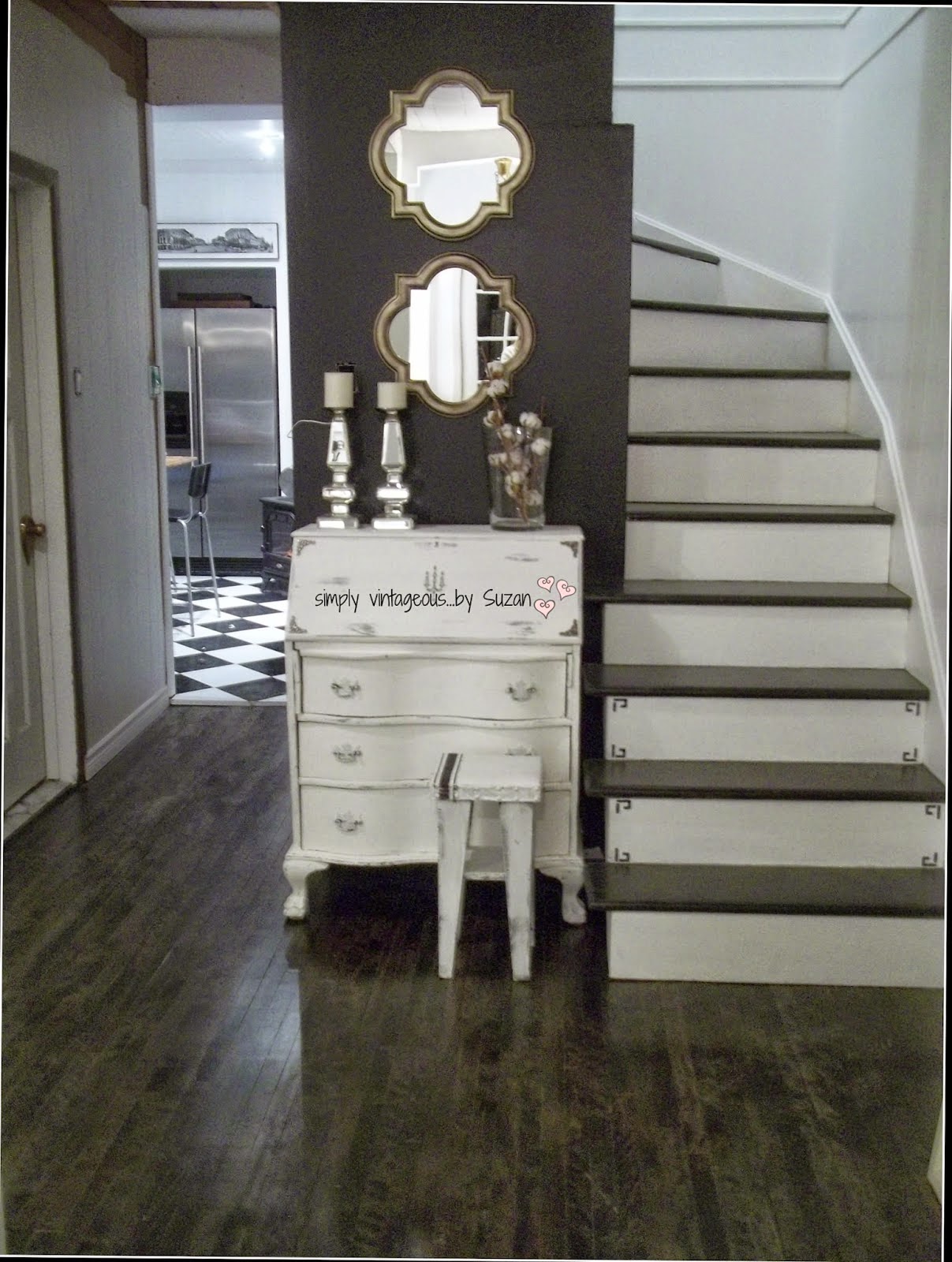