So you're stuck with a makeover today :(

LMHO - and for those of you that are on his side half the time - see where it gets you????

As soon as I heard him pull up I ran and got my brush out and was holding it as we walked in the door,
He came in - crouched - and looked behind boxes -
Suzan says - What ARE you doing?
John says - Just checking to make sure none of your blogging friends are on the premises.
John says - You seem to have a team behind you now.
Suzan says - Their all here in spirit, sweetheart
John says - Make sure you tell them I ran and picked this up for you
Suzan says - Of course I will - Thanks!!!

I do believe the man is getting a sense of humor.
I like it.
A.
Lot. 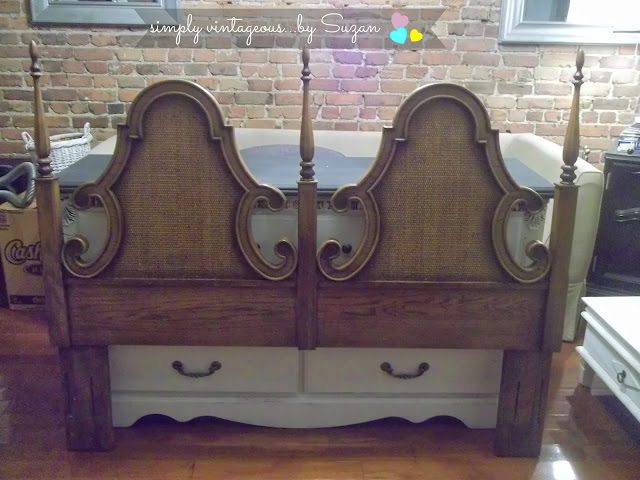 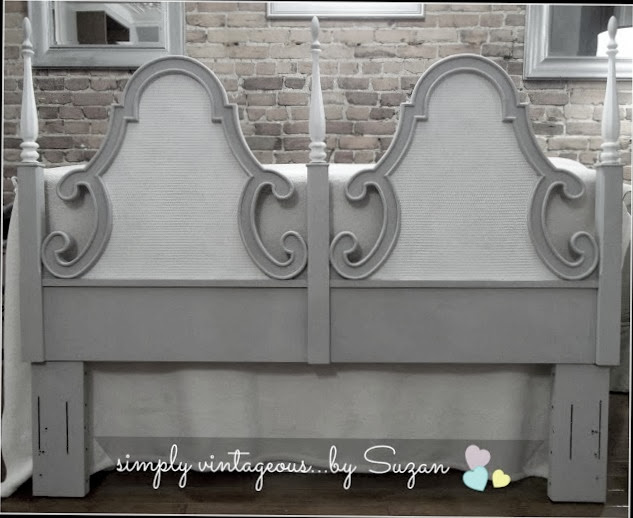 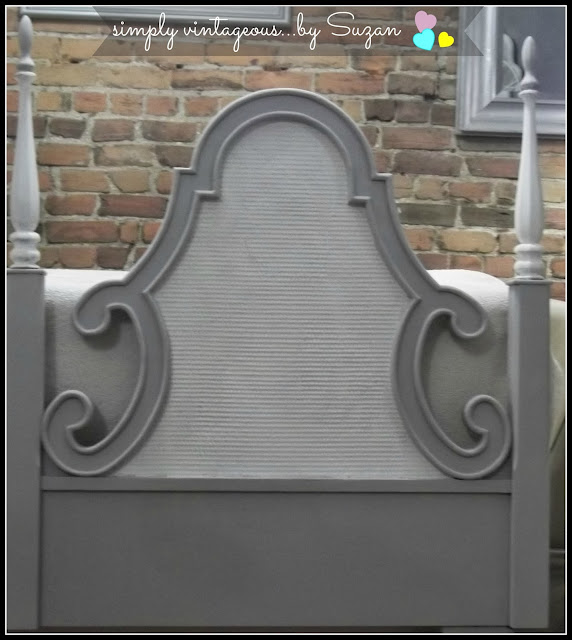 it sort of reminds me of this one - and in fact is made of the same material - some kind of resin I think
The one below has a coat of polyurethane on top of the chalk paint - and you can see the difference in the color - it's what I'm going to use on this one as well.................. 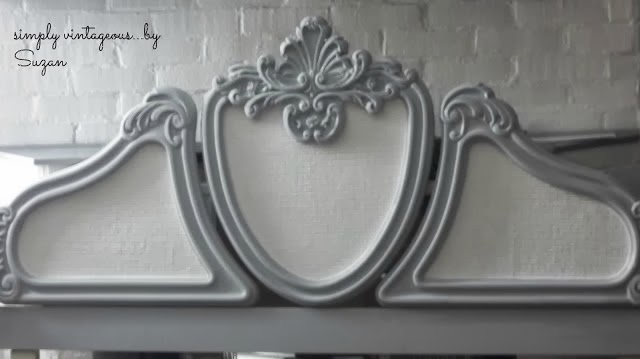 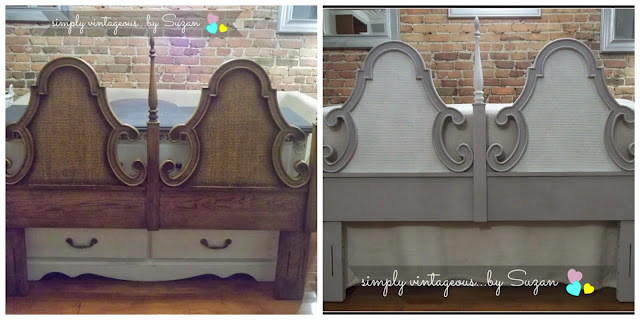 But hey - I managed to get a headboard painted LMHO

Priorities - I seem to have a little problem with that :) 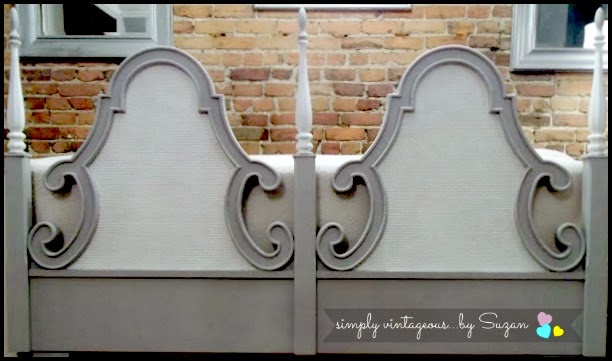 Have a wonderful day everyone :)
Much love,