As promised I have my first completed project :)

I showed you a photo of the linen closet already HERE but you haven't seen it finished - so here we go
The closet is at the end of the landing and fits into a nook inside one of the dormers. 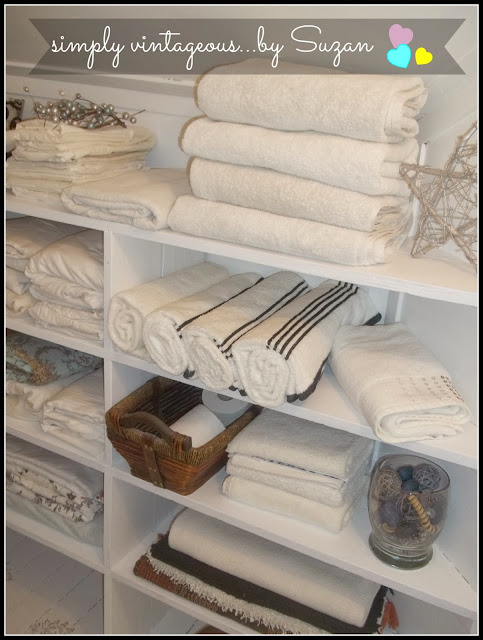 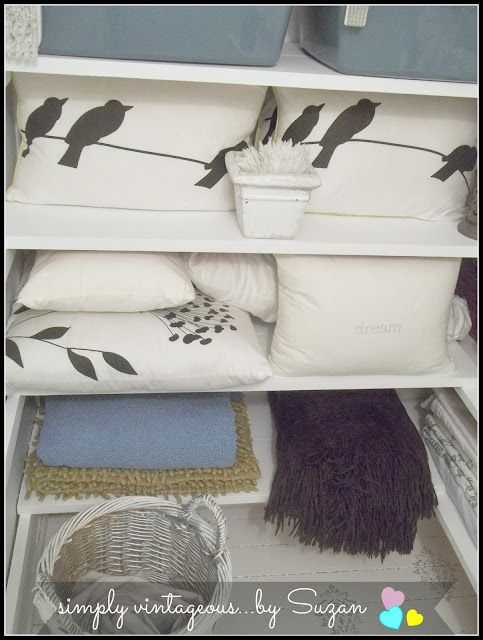 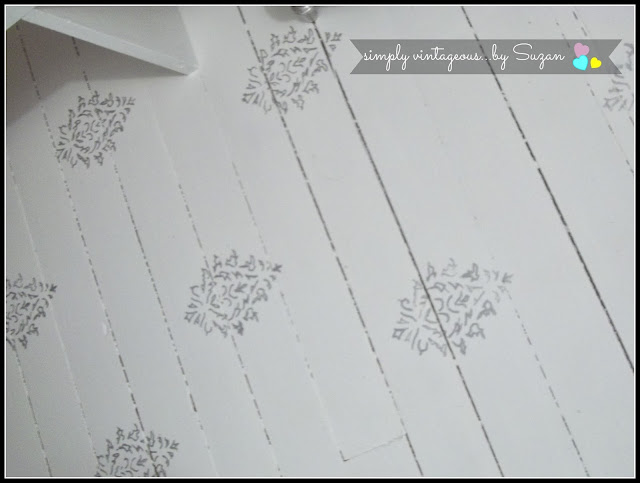 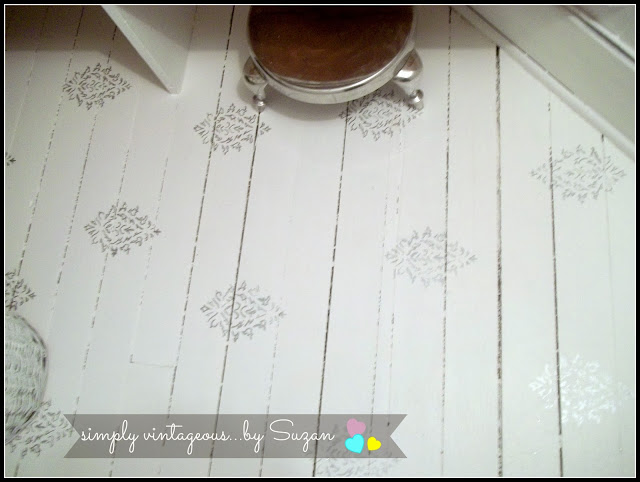 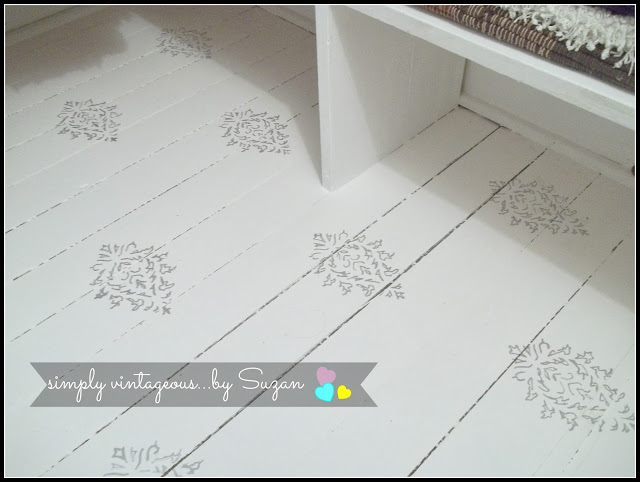 Now if I only had one more of these closets I could probably just about fit in all my linens - not counting the two trunks I have filled to the brim................

This is the only completed project in the house - and I'm loving it so much I'm thinking of putting my computer in here until the rest of the demo's and reno's are complete LMHO................I may even sleep in there 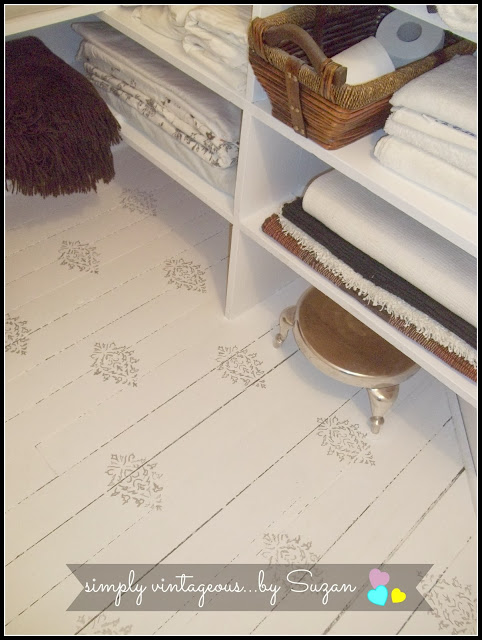 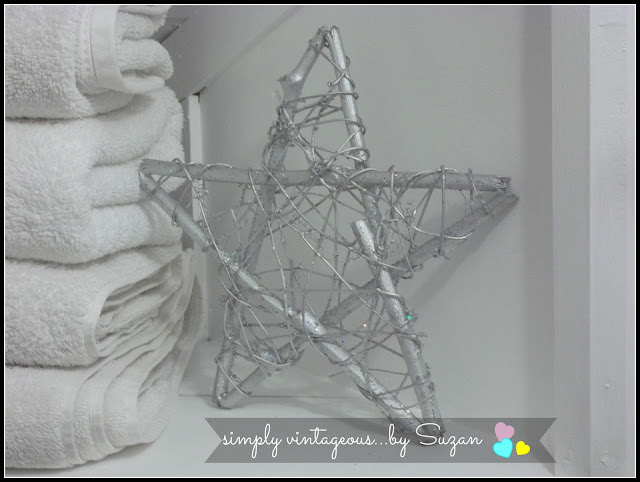 As much as I hate to 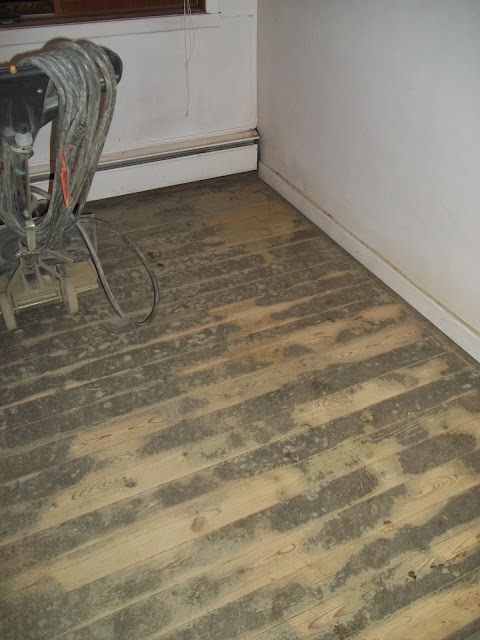 All that black you see is black tar - what they used to lay linoleum down with back in the day  ( and which was underneath the two layers of carpeting and under padding ) - this stuff is a horrid sickening substance -
Poor Gordie - God love him - he looks like he's trying not to vomit lmho................he had just taken his mask off for a minute when I snapped this - 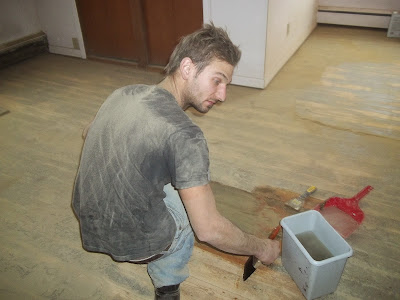 Gordie says - why are you taking my picture
John says - for her blog - get used to it
Gordie says - well I would have taken my shirt off for that
Mom says - I think they're far more interested in what you're doing than in your abs honey
Mom says - Do you think you could speed it up a little there boys - I want to get started painting
Gordie says - Be careful Mom - be very careful
Gordie says - Ok Mom - time for you to get out - don't let the door hit you ...............
Gordie says - You're really lucky I love you, you know that right

I got a new keyboard today - and it's a bilingual one ( because I'm in Quebec ) I forgot I have to order it from elsewhere in Canada or the U.S. to get an English one - ( you can't buy an English one here which is just ridiculous )  there's nothing wrong with it except it's different - and I'm having a really difficult time using it - you'll notice in the above conversation I'm missing question marks because I don't know how to get it to work LMHO.................