We decided yesterday to go for a drive - and then a walk - around the new neighborhood -
It's quite charming really - no 2 homes are alike - and most are tiny - like doll houses ( with a few larger ones thrown in here and there )  I feel like the Harper Valley P.T.A. Mom moving into June Cleaver's territory to be honest with you - this sweet little area won't know what hit it LMHO 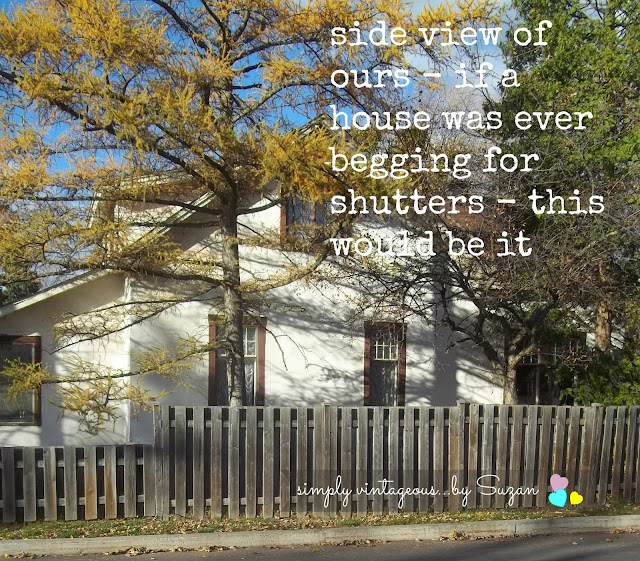 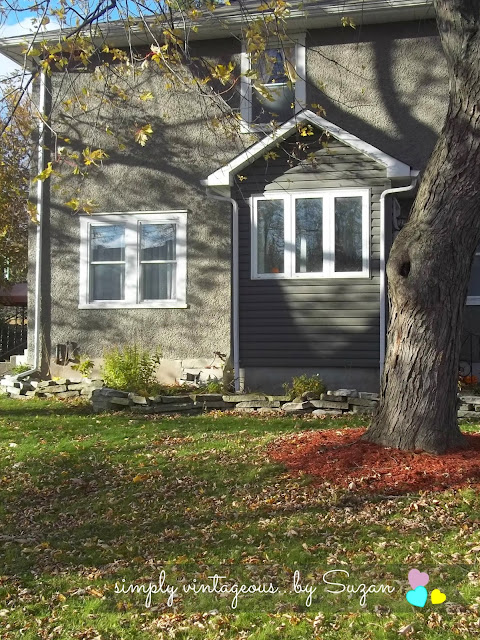 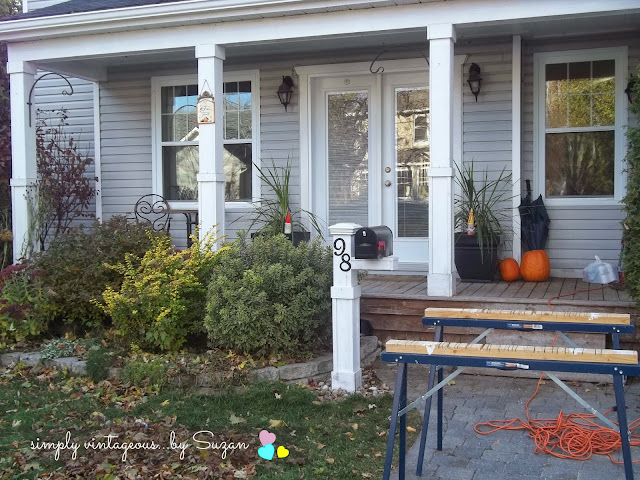 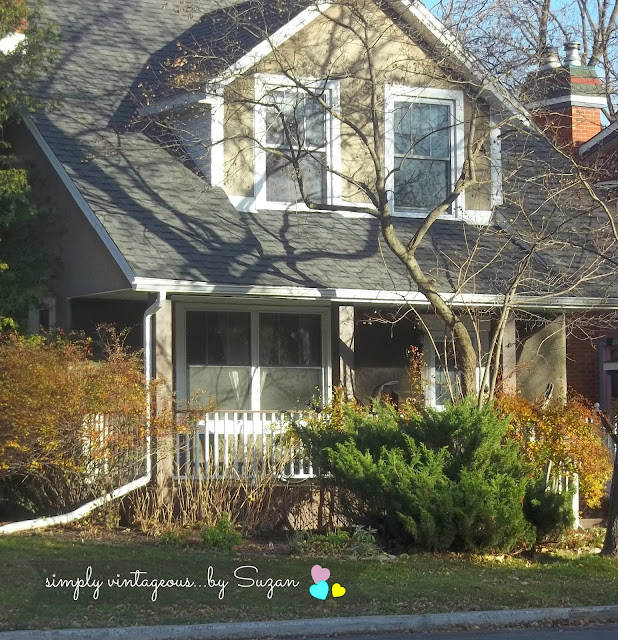 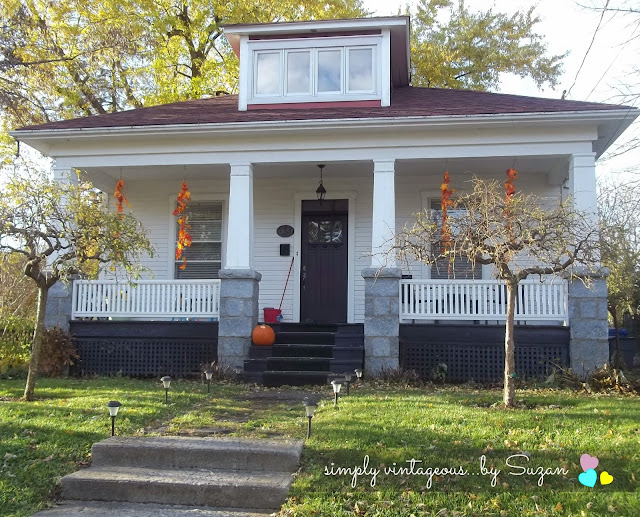 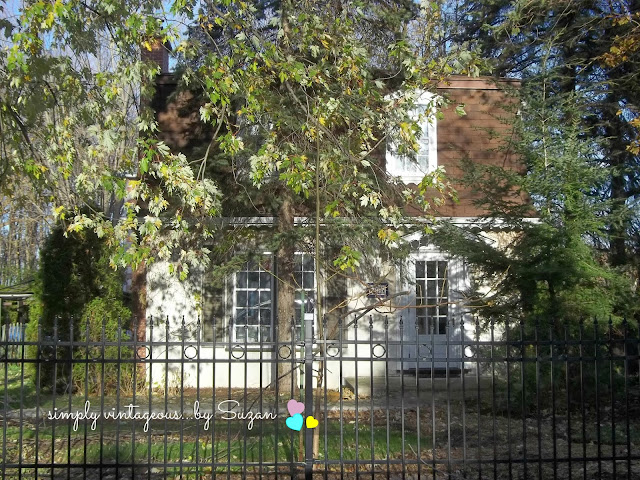 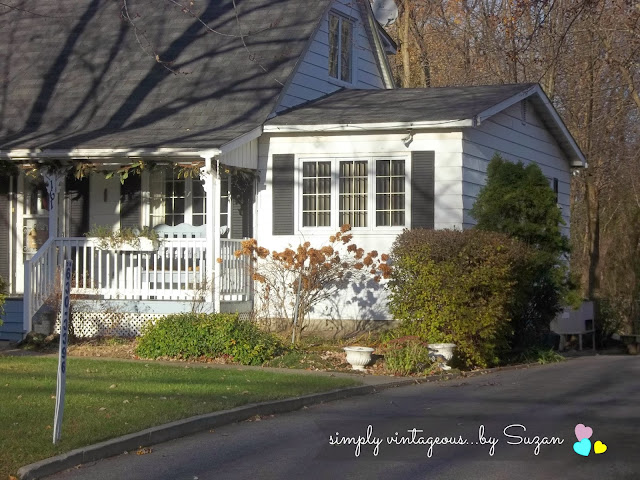 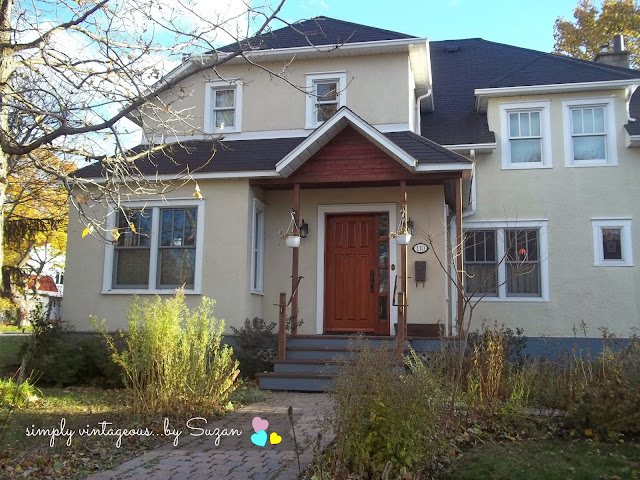 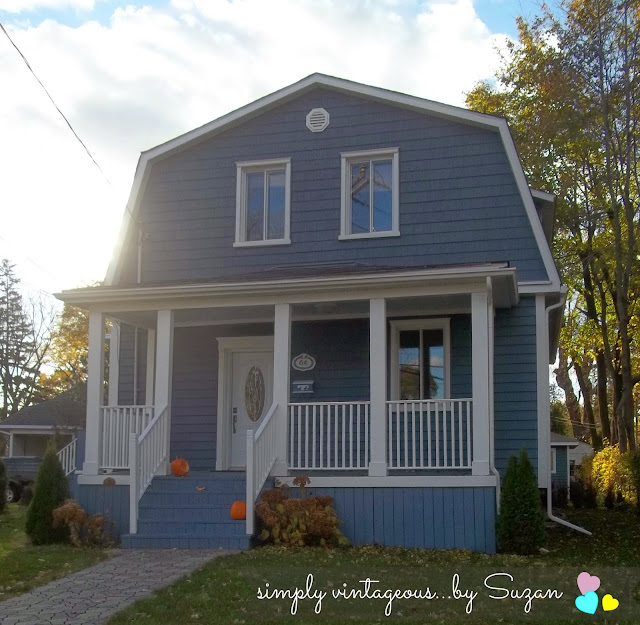 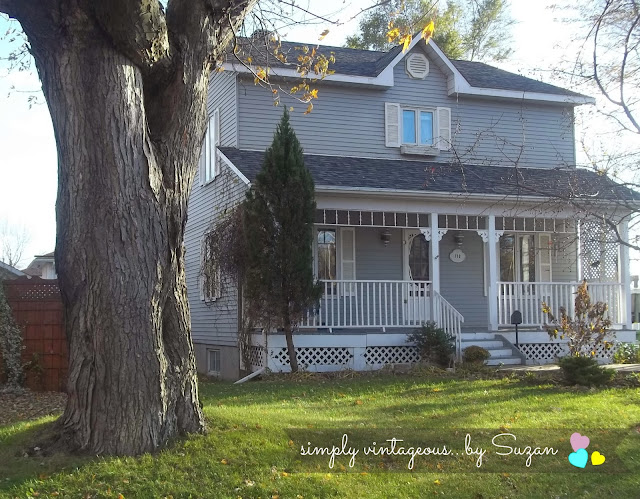 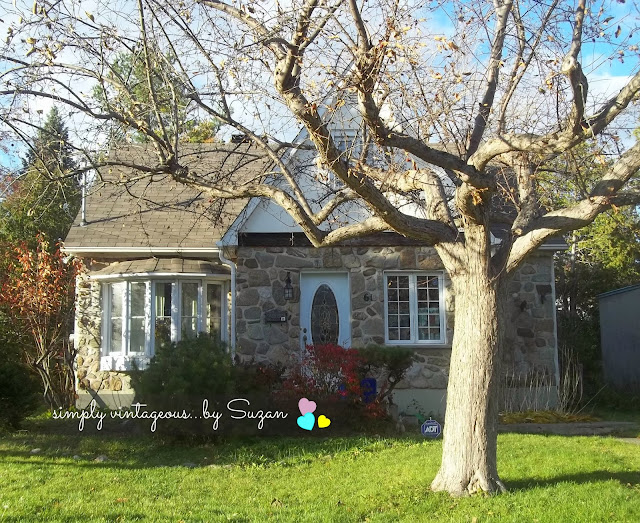 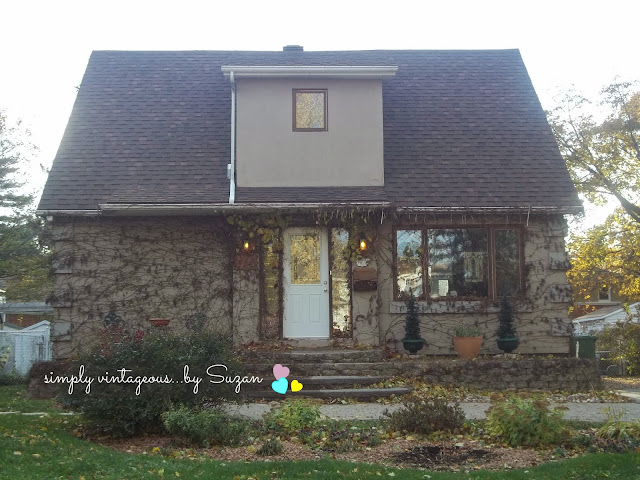 Anyway I have to tell you something funny - Montreal is known for their food - all kinds of food - I think it's safe to say for a long time it was the restaurant capitol of Canada ( Toronto and Vancouver can most definitely fit in that category today ) and any time ex pats come back for a visit they usually are dying for Montreal food - often that includes foods from greasy diners..................
So on the way back today -

Here's the cabinets - they look kind of boring - but trust me they're really nice lol
The counter top isn't too shabby either - although I think we're going with white marble instead
but love the sink - it's one of those very deep ones....................... 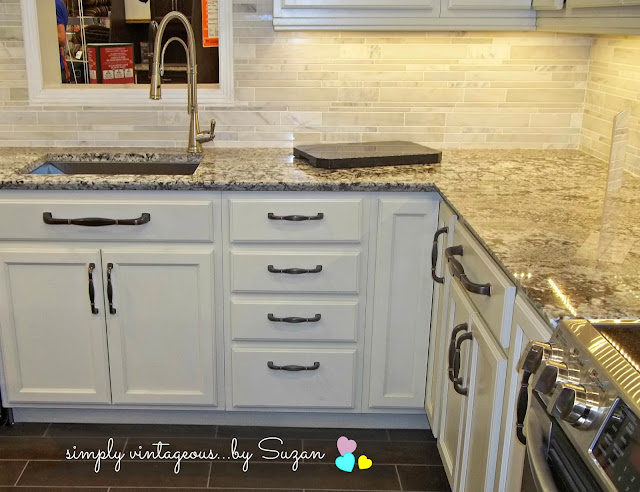 And we picked a floor - it's the only thing we both agreed on completely really -
It's an engineered click on floor - and it's vinyl - but it looks exactly like driftwood -
and it's the one - it's most definitely THE one. 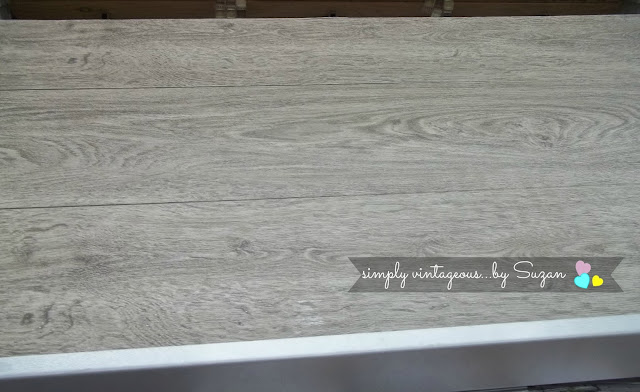 Is that the perfect color?

My Son and Son in law will be taking care of the kitchen - this will be the first time we're not hiring anyone to do renovations - fingers are crossed - they'll come in the weekend after we move to do the demo and the weekend after that to assemble.................hopefully in the course of the week in between we'll be able to have the window replaced in the kitchen - and 2 shorter ones installed - above the counter that will be going across the room - I'm going to be kind and say that back in the day people didn't put much thought into kitchens as a general rule - but this one in particular has the oddest placement for the stove, don't you think?
I feel the fridge should be there - up against the wall? 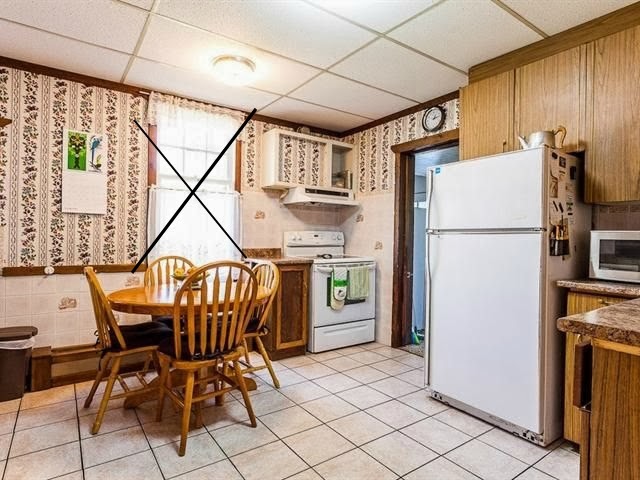 Ok let's see - is that it?
Oh - I just went back to look at the photos I took lol - the downstairs bathroom - 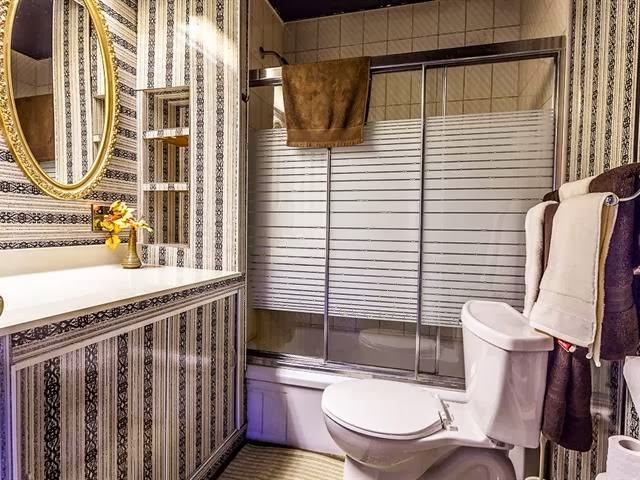 That tub and shower doors are getting outta there!!!!!!!!
Perhaps something like this - which is surprisingly affordable - and I don't think it's necessary to have a bathtub on the ground floor at all 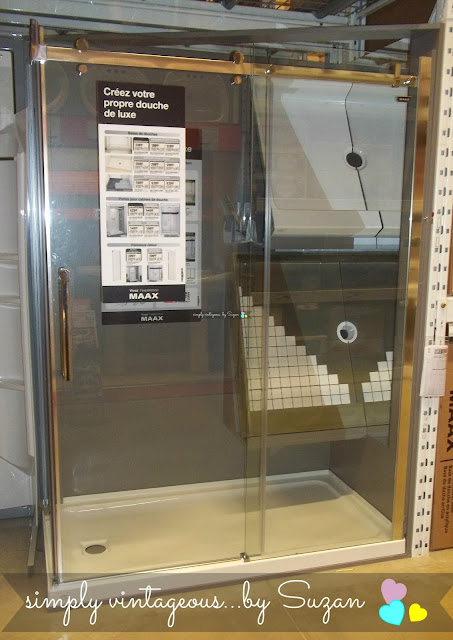 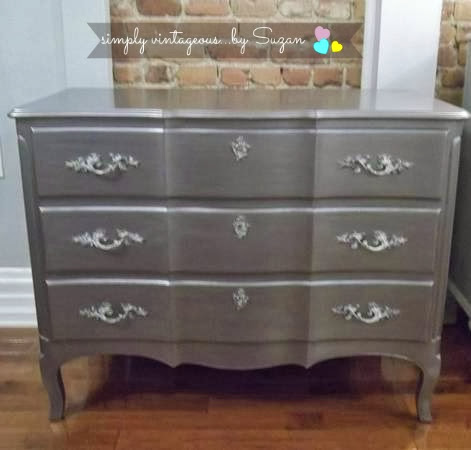 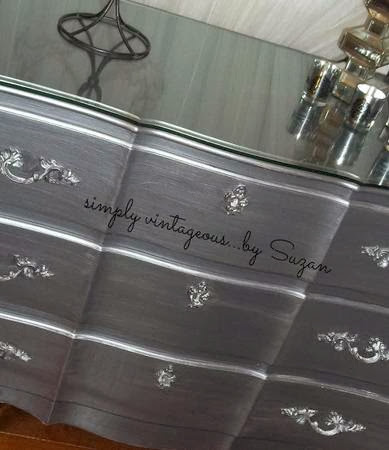 Leaning towards this for the floor - first choice

or this - second choice 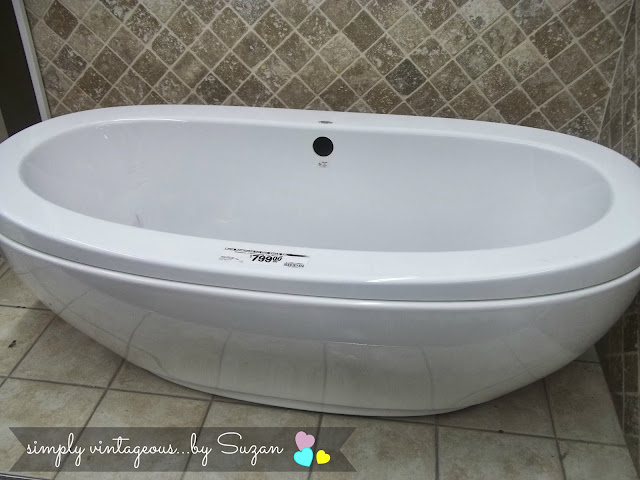 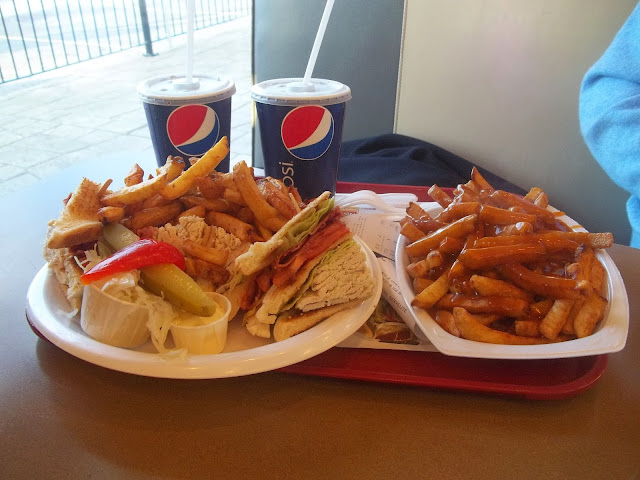 That was our day -
How come junk food looks so incredible when you're hungry and absolutely disgusting once you're full?

Have a wonderful Monday everyone
( Oh and is anyone else as excited as I am that Wally Lamb has a new book out? - Now if only I had time to read it !!! ) 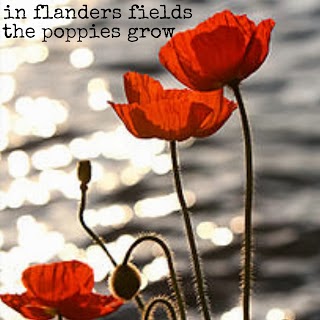