Good Friday morning !
Glad you're here - come on in !

I took an IQ test last night because I was convinced I was a genius with my problem solving abilities.
CONVINCED.

Now I will tell you that there was a couple of times over the years where I scored in the 120's. -
( I'm not bragging because that's not what geniuses do )
so depending what source you choose I was either mildly gifted or " superior "

And so I've been walking around a little taller all my life with that knowledge under my belt.

I'm blaming it on the house.
Really - it's making me stupid crazy.

My original plan was that John and I would both take the test - and then I would comfort him and explain to him that it was just a silly little test - that it didn't mean anything at all.  ( in a mildly superior way of course )
Now?
I'm too terrified he'll score higher than me.
Not happening.

At least I was smart enough to do a test run before I sprung the idea on him.
And that alone should bring my IQ up by 20 points don't you think?

If someone just talks about having a cold - I get a cold.
If someone hurts themselves in a particular area - it happens to me within days of hearing about it.
If my daughter's pregnant - my belly starts growing.
This happens too frequently to just write off as a coincidence.

So I was convinced I had lice - even though I was never in close proximity to her.
My head started itching like crazy - and at times I felt them WALKING around up there.

And they're all trying to tell me it's just dry scalp - that there isn't any lice up there.

Suzan says - Can you check my head again?
John says - YOU DON'T HAVE LICE FOR GOD'S SAKES
John says - You're borderline insane you know

I stopped getting bikini waxes years ago.
They were torture for me - the Esthetician told me it was because I was fair - but whatever the reason was -
DEAR GOD it was torture.
I would lay there terrorized - clutching at the bed and counting to 10 before I'd let her attack.
I would bleed every time she ripped the paper off - and she was a savage about it - I must say - smiling away as she ripped hair follicles from deep inside my body - laughing out loud as I moaned in agony.
I think it would work as an interrogation tool perfectly - on " fair " criminals anyway.

So now I shave.
I put my bathing suit on yesterday and pranced outside to step into the pool.
I've gained weight this year.  ( Ashley's pregnant as you know - see? )
In my belly.
So the Netherland's are not easily seen when I look down - and it's not easy holding your belly with one hand and haphazardly shaving down there with the other. ( and just admitting that I have to hold my belly flat makes me want to go vomit - so excuse me I'll be right back )

Have you seen the Italian Grandmother's trying Olive Garden for the first time?

They should have went to Pasta Lover's instead....................( if you're visiting Manhattan it's a great place for inexpensive Italian food )
Don't you love the 2 that loved everything they tried?

If you want to splurge on an incredible Italian dining experience - Nocello's is my favorite ( on 55th - Hell's Kitchen ) pricey - but worth every penny ! 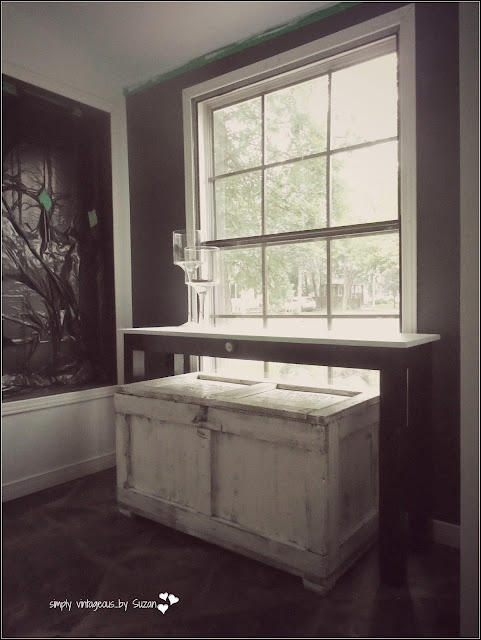 The other?
Not so much 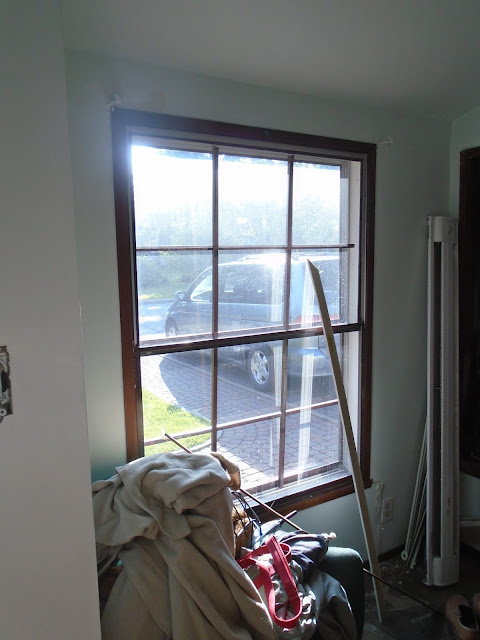 But today?
I plan to be in the pool for a good part of it !!!
( just as soon as I dehair myself properly )

Have a wonderful weekend everyone !
Hugs,
Me