I'm so tired that even my boobs are taking a nap on my stomach.
While I sit up.
I'm sure if I got proper sleep they'd be all perky.

These are the things you do when you're really tired.

8) Decide you should maybe go pee too

We had a real dilemma when we moved into this place.
John always sleeps on the left side of the bed - I sleep on the right - the window - however - only opens on the left hand side.  ( John doesn't like the window open - I have to have it open )
After much debating we decided that we would keep things status quo - as long as he allowed the window to stay open Spring - Summer and Fall.
Menopause.
An open window does the body good.  I'd keep it open in the winter too if it didn't mean him leaving me.

I remember saying it was probably best to just let me take the left side and we would get used to it very quickly.
No way Jose...............he was pretty adamant.

The other night - in the middle of the night - I heard him cursing and mumbling under his breath.

I keep an extra pair of sandals ( flip flops usually because they're just emergency footwear ) in my purse always.
There's nothing like walking the streets of Montreal barefoot late at night after an evening at the Just for Laughs festival  - which is what happened to me last year when my sandal completely removed itself from its sole.
But sometimes I forget there's an emergency pair and stick another pair in.
Last week we were shopping and I couldn't find my wallet - and while rummaging through my purse John spots 2 pairs of shoes in there.

I very reluctantly type up this paragraph - because to complain about summer when you live in a 4 climate temperature zone seems almost sacreligious but.......................we've been having a crappy one.

Donald Trump On John McCain's War Record: 'I Like People Who Weren't Captured'

Isn't that something?  Coming from a man who didn't serve?
I like people who know what the word R.E.S.P.E.C.T. means.
Keep up your twitter wars Mr Trump.............you come across as the most immature spoiled egomaniac on the planet at this point.
You're in it to win it?
Try thinking a minute

Before you open your mouth.

Which reminds me of one of my favorite expressions

When David Sweat and Richard Matt broke out of prison they left a note in front of the sewer they escaped from. 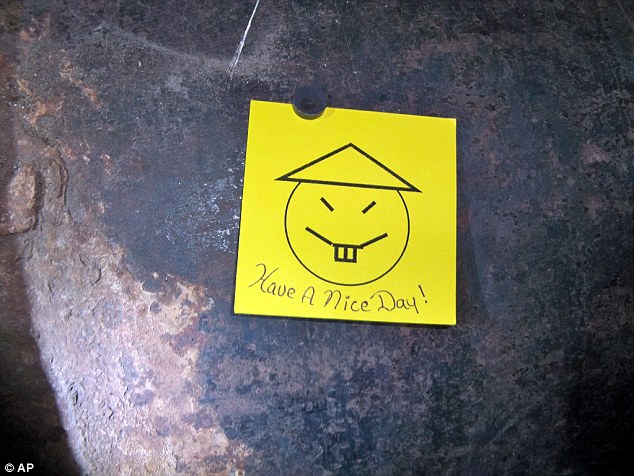 Has the world gone mad with political correctness or what?

Do all white people have pointed chins and eyes that cover half of their faces and are spread apart like Bessie the cow and mouths that couldn't even comfortably accommodate a pea  - the way we're portrayed by Asian cartoons?   Of course not............. 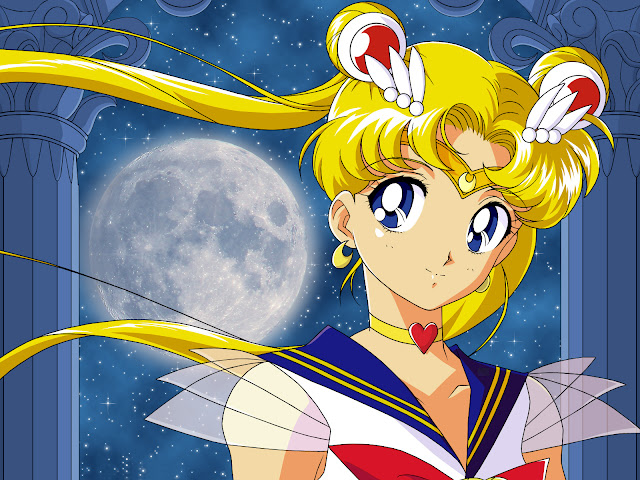 Our new stove arrived.
The legs had to be adjusted................
John grabbed the wrench - got down on the floor - and was still working on the first leg a half hour later when I walked into the kitchen.

John says - THERE'S SOMETHING WRONG WITH THE )*%$)(#* LEGS !
Suzan says - There's nothing wrong with the legs John
John says - Well we'll have to call someone to come in and do it - they make it too difficult.
Suzan says - WE ARE NOT CALLING IN A CONTRACTOR TO ADJUST THE LEGS ON A STOVE

OMG - how embarrassing.  Can you imagine paying someone to come do that?  And he would !

Suzan says - It's not complicated - I don't underst-
John interrupts - John says - HERE MISS KNOW IT ALL  - YOU TRY - YOU NEVER BELIEVE ME
And he left the room.

I got down on the floor and was just finishing adjusting the 2 front legs when he walked back in.

to which he promptly turned until the leg fell out completely - he tried to catch it - missed and cursed as it rolled across the ( slanted ) kitchen floor and disappeared.

John says - I'm not an appliance man, you know 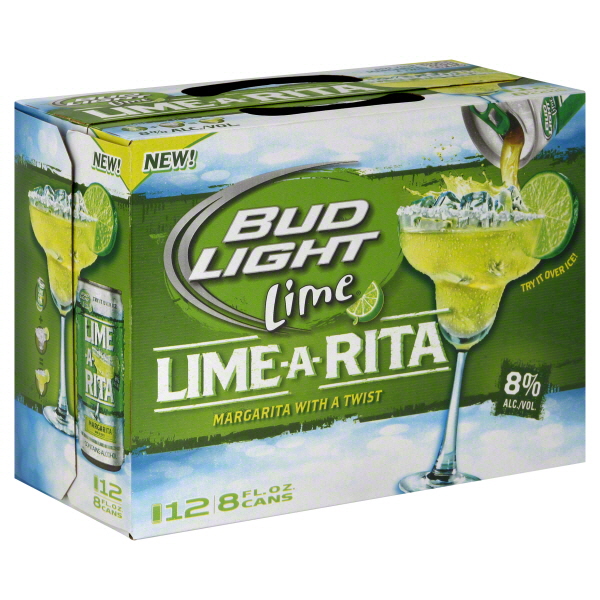 I asked him to come to the computer to SEE exactly what I wanted -
I said the word LIME-A-RITA at least 4 times - thinking if I said it out loud it would register when he saw it.
I explained that it was like a Margarita - I made him look at the Margarita glass on the box.

1 CASE OF BUD LIGHT LIME-A-RITA - MAKE SURE IT'S LIME-A-RITA PLEASE
IT SAYS MARGARITA WITH A TWIST ON THE BOX - THANKS !

and when I was completely confident that he knew what to get - I.handed the list to him and waited for him to get home with the groceries - anticipating a cold glass of the above.

He came home with this 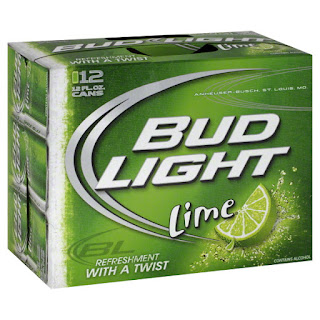 John says - I don't know why it showed it with a Margarita glass in the flyer - it doesn't have them on it at all.
Suzan says - THAT WOULD BE BECAUSE YOU DIDN'T GET THE LIME-A-RITA !!!!!!!!!!
John says - It's the same bloody thing !

OMG - this goes on with at least 3 to 4 items every single week !

I don't even like Bud Light -  it was the lime-a-rita that was appealing to me ! 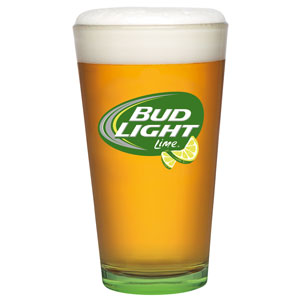 This bud's for YOU

Have a wonderful day one and all !
Much love
Me
XOX