The 3 week hunt for the escaped convicts is over - one of them made it to within 2 miles of the Canadian border.
Almost 2 million people live on the island of Montreal - but you just know he would have ended up at my back door, right?
I was terrified ( so was my girlfriend that lives down the street so there's at least 2 nuts in my neighborhood )

Apparently he was up in a tree at one point - looking down as a police officer walked just beneath him.
So it could be a cartoon actually - you know like a curious George type of thing?

Could you make this stuff up?

Now they have to focus their attention on the wheel chair bound criminal - who robbed a bank -
AND GOT AWAY !!!!!!!!!!!

Meanwhile, in Indiana, the police are on top of things -
A man was arrested for dancing outside a bar and licking a toad.
After removing him from the premises - they closely monitored the situation ( because you know, repeat offenders and all that jazz ) and sure enough - he came dancing back on the property - and started licking another toad - whereupon he was promptly arrested for trespassing.
( I'm thinking it was probably the same toad - but then again I'm easily duped )

Leave it to a man to get the most basic of fairy tales wrong.
If he kissed him it might have turned into a lawyer for him!

Well I bit the bullet and bought a decent camera
It was on sale for 499.99 - from 819.00 -  ( that would have been new ceilings for the hall and living room - I can't help but compare anything I buy to what could have been done in this fixer upper )
Don't expect any miracles - it scares me LOL - God knows how long it'll take me to learn how to use it but that camera I've been using is just ridiculous really - cell phones take better images than it.
I'm completely at a loss when it comes to cameras - so I just surfed the web trying to find out about this brand and it's got some pretty great reviews.  AND it got my Son in law's approval ( he's a tech wizard ) 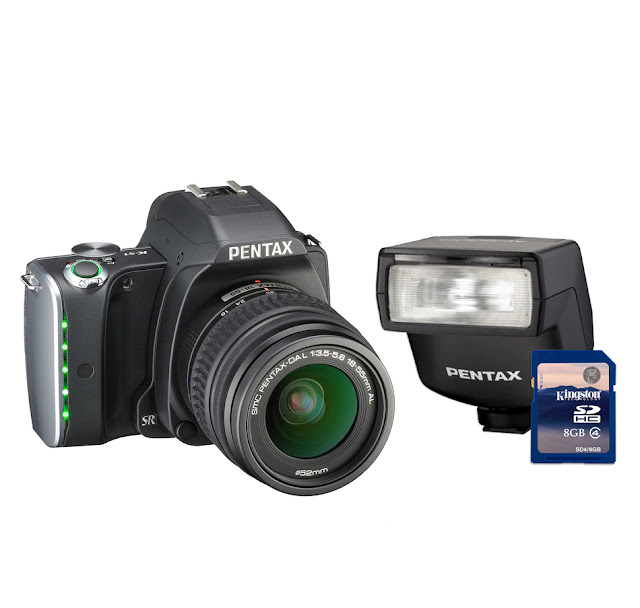 And so why, looking at this, do I want to pack it all up and return it? 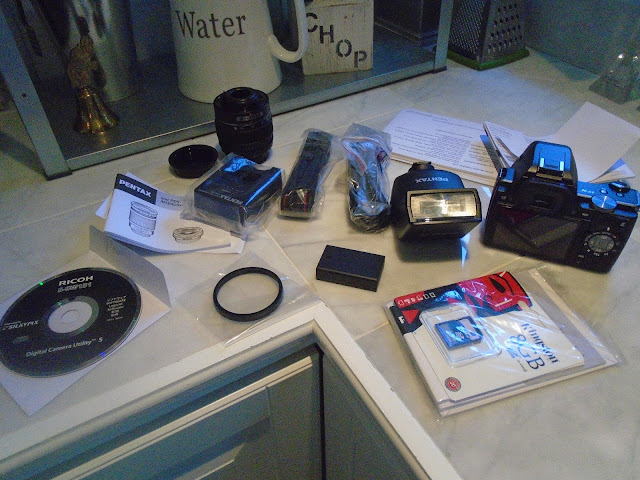 No, no, no, no, I just want to press a button and have great photos - why is everything so complicated today?
I can't even get the battery in this thing for crying out loud ( and you have no idea how proud I am of myself that I was actually able to identify the battery )
I have to wait for one of my kids to come later today to set it up for me.

John came home the other day and

Anyway I didn't want to tell him that a reporter on the news had told me the same thing earlier in the day.

North America is changing.
Canada AND the States.
It's not the place it used to be - some of the changes are great and some of them are not so great.
Some are horrible and some are fantastic.
It's a balance - like everything else.
The thing is the planet is is an organic thing - it revolves AND it evolves............to suit the climate - to suit the era and to suit the times.
And in the end most changes are for the good of us all.

Women can vote because of change after all
No matter how that change was fought - it came to pass because it needed to.

And for those of us that like to consider ourselves " citizens of the world " ?
If we  refuse to change with the times - we're condemning ourselves to a life of misery -  and to living within a very teeny portion of the world.

Either we're in agreement or we're not but things will change no matter what.

We were given free will and I believe trust was given with that free will.
Trust that we would do the right thing with it.

There's a mosquito loose in the office as I type - John has the big overhead light on trying to catch it so every couple of seconds I hear his hands clapping together.
Mosquito's never bother John - they adore me.

Suzan says - Do we really need that light on?
John says - I'm trying to kill it so it doesn't bite you

Sometimes love shows itself in the most unexpected ways.

Ok - gotta run - I'm in the midst of a dresser makeover ! 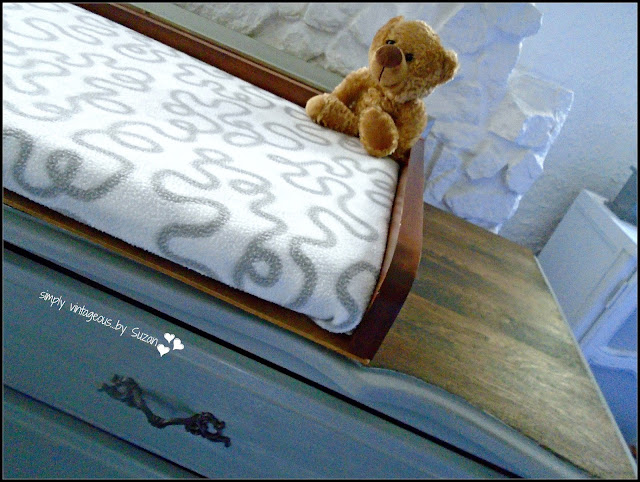 Much love to you
From
Me