John got his kindle.

John says - This is going to be great for emails !

WTH?
Who buys a kindle for emails?

Last night I walked into the office and he was playing on-line poker - no money involved - just the game - but he gets very involved with it - smashing his fist on the table - calling the other players vile names -
I kept expecting Kenny Rogers to show up and tell him to fold 'em.

Anyway - he was playing poker on the computer - AND he had the kindle on with another poker game on at the same time!
He was playing 2 different games on 2 different devices!  Simultaneously !
This is someone who cannot multi task - absolutely cannot
If there's 2 bags at the door - one garbage and one recycling - he takes them out one at a time.
If he has to carry Soda upstairs - plus a bowl of water - he makes 2 trips
He puts things away one at a time ( I stuff pockets and basically put things on my head and under my chin and armpits to multi task )
But poker?
Bring it on - I bet he could play 5 games at once.
Bringing a towel AND a roll of toilet paper into the bathroom?
Not happening. An amoeba (also ameba, amœba or amoeboid) is a type of cell or organism which has the ability to alter its shape, primarily by extending and retracting pseudopods.[

Oh yeah - I sort of, kind of, vaguely remember that from elementary school - never thought of that word again and honestly?  Never thought I'd need to.
( oh the folks are dumb - where I come from - they never got much learnin'  ♪♫ )

I've decided that instead of quitting the blog or going on an hiatus - I'm simply going to blog less in the New Year - why didn't I think of that before?
Why is everything always ALL or NOTHING in my world?
Probably Monday - Wednesday and Friday -
At least until this house is further along -

I did a long post on ISIS - one of my rants - and then I worried that they could trace me so I quickly deleted it -
I could just imagine one of their representatives showing up at my door with a scimitar.
If there's one thing I don't need in the midst of a house renovation.........................

I reinstated an accidently deleted blog post.
One of my readers ( not a blogger ) Beth - sent me an email showing me how to find a cached post
( so keep in mind that nothing is ever deleted really - once you hit publish it's out there forever whether you want it to be or not )
Which led me to doing a little more research until I found this site !
The post is reinstated completely ( minus the comments - I couldn't quite figure that out but apparently it's supposed to include them too ) I'm just thrilled I got the post back to be honest with you.
Beth thanks again - you're my hero!

Let's see now - have I covered everything?

Oh there's that small issue with the fireplace, isn't there?  I keep promising to show it to you BUT we took a little break because the perfect thick chunk of wood I had put aside for the mantel is warped and we need to pick something up!
I've stuck a fence plank on top and decorated it for you though LOL 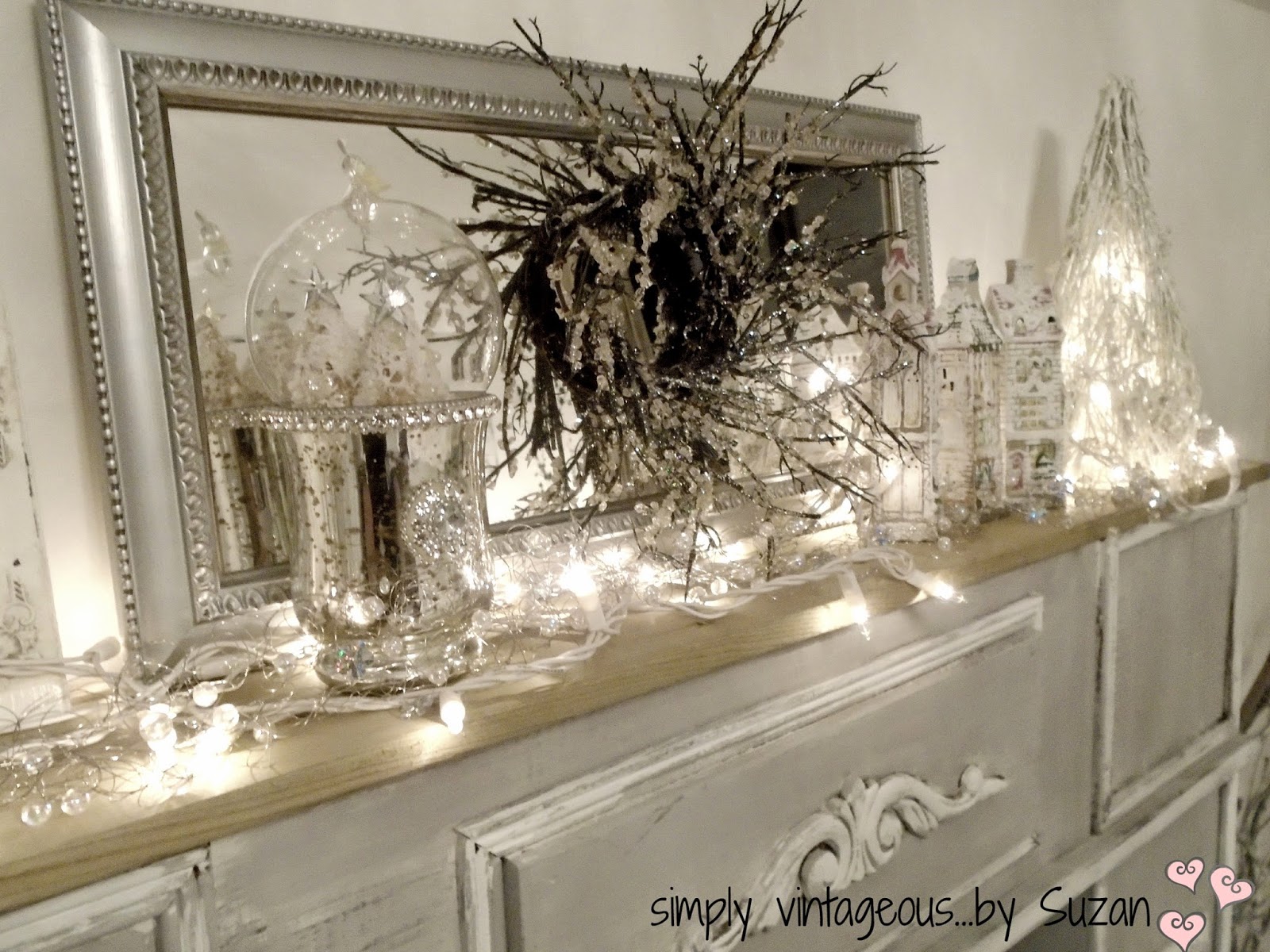 It's upstairs in the bedroom and I'm sort of pretending it's finished ...............
I have all the pics ready for a tutorial - but it should be finished before I show you how we did it, don't you think?

You all have a wonderful weekend - make a batch of amoeba's !
big hugs
Me