A few years ago John came home with his very first ( and only now that I think of it ) dumpster dive item - an antique sled - who would ever throw something as beautiful as this in the garbage?

2 years ago I simply placed a tray on it and filled it with? ( if you guessed sparkly blue balls you're right ) Why do I always feel a little risque calling ornaments balls?  Is there another word for them?  Help!!! 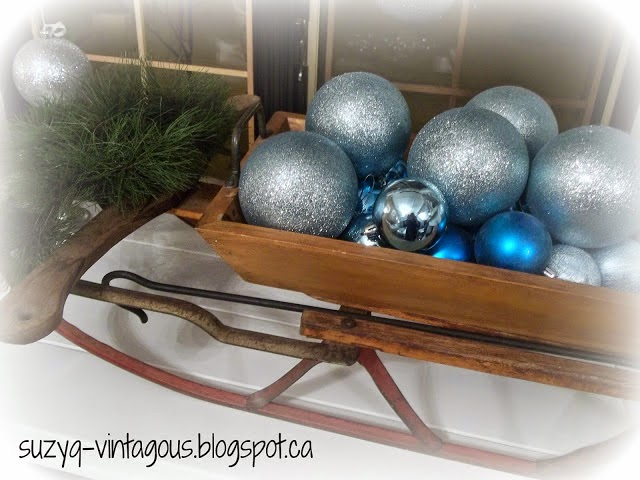 But this year it rests on the mantel instead

Now just to let you know I've changed the mantel 3 times - because " the man " made comments about the first 2.

If any of you have seen a sled on a mantel just don't tell me about it, 'k?
Anyway this post is about RED - not my mantel !

Ok - Pic Monkey - do your magic 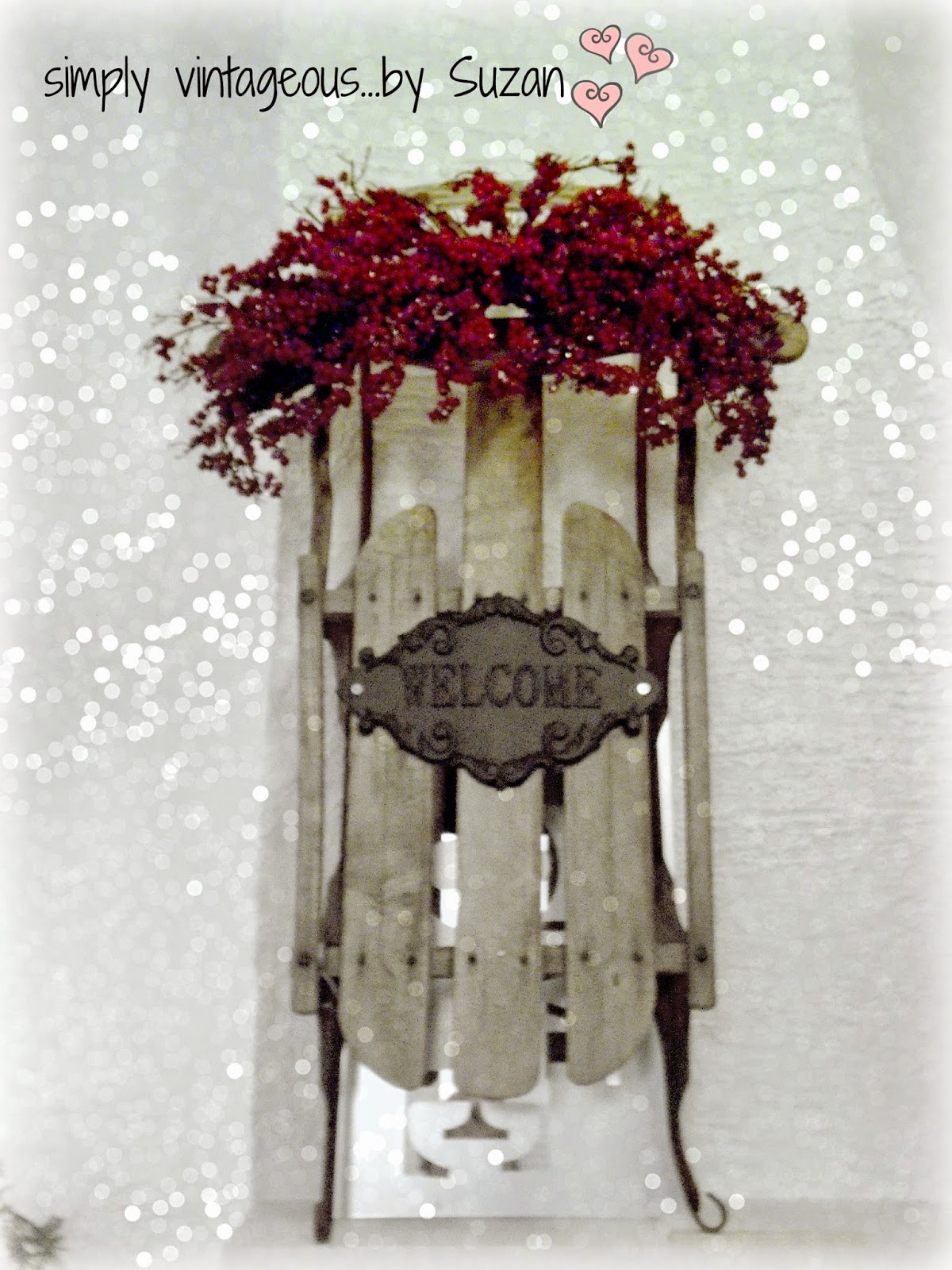 I wish I could Bokaherize the living room actually

John says - Why would a sled say " welcome"
John says - Very strange
Suzan says - Well I may put it outside, beside the front door
John says - CAN ANYTHING - ANYTHING AT ALL - STAY IN ONE PLACE FOR MORE THAN A DAY IN THIS HOUSE?

These conversations go on while " Joy to the World " is blasting away in the background - very festive in these here parts !!!

I added some ( ahem ) balls to the branches as well 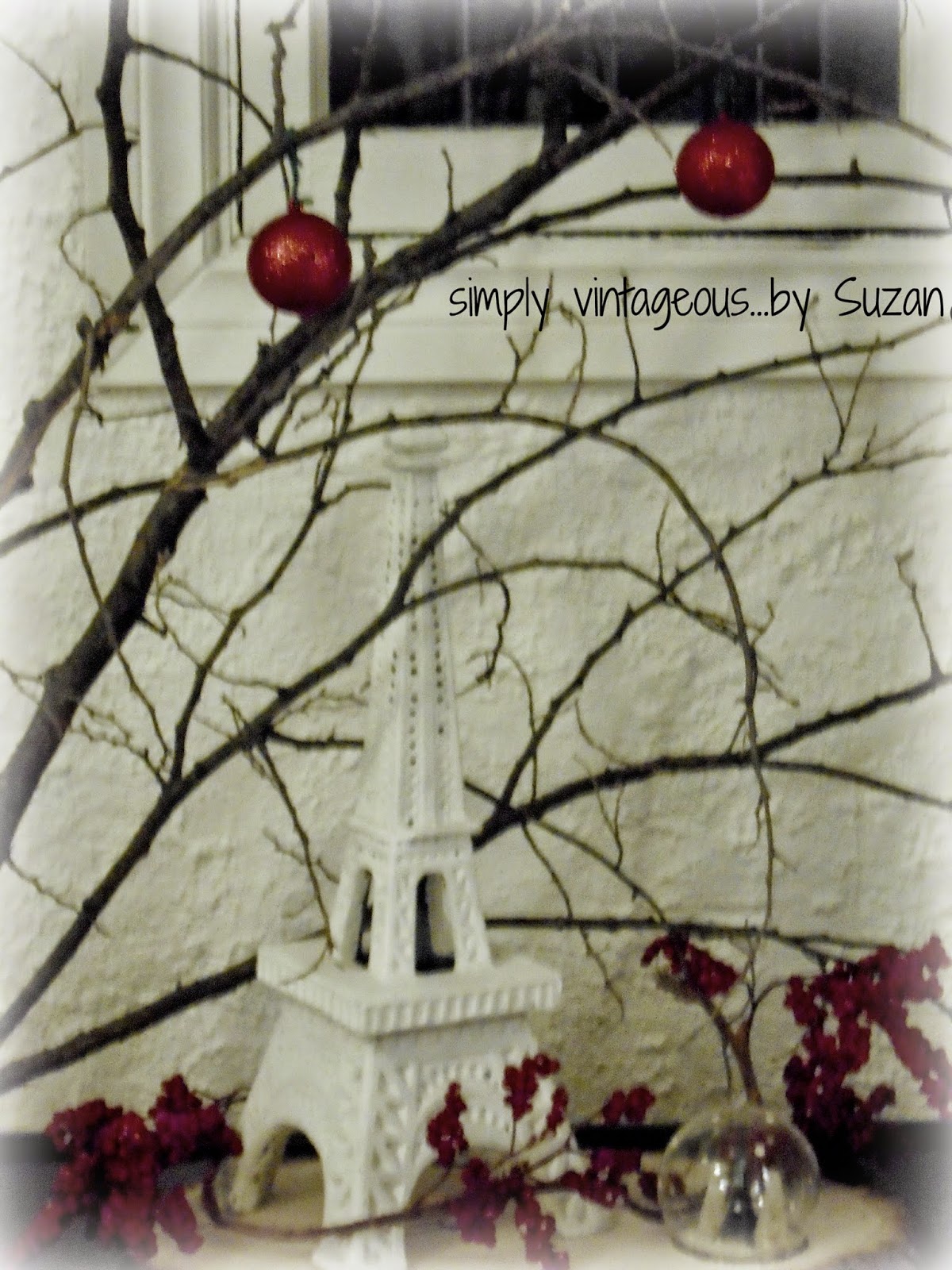 As much as I love my blue and whites and silver - I love how traditional the red looks
( Translation :  where are those damn boxes ???  ) 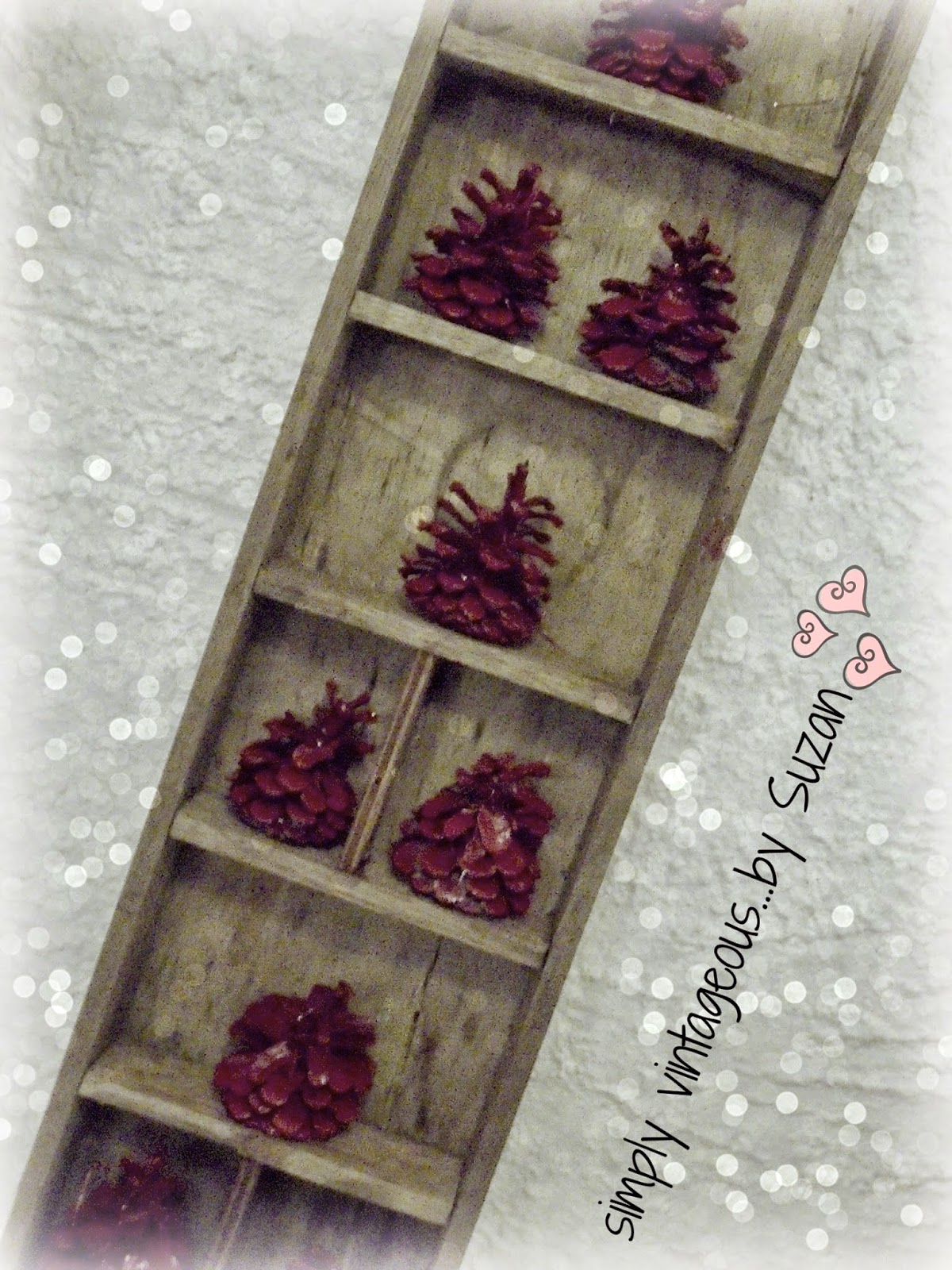 My red sequined tree ( that I had completely forgotten about ) 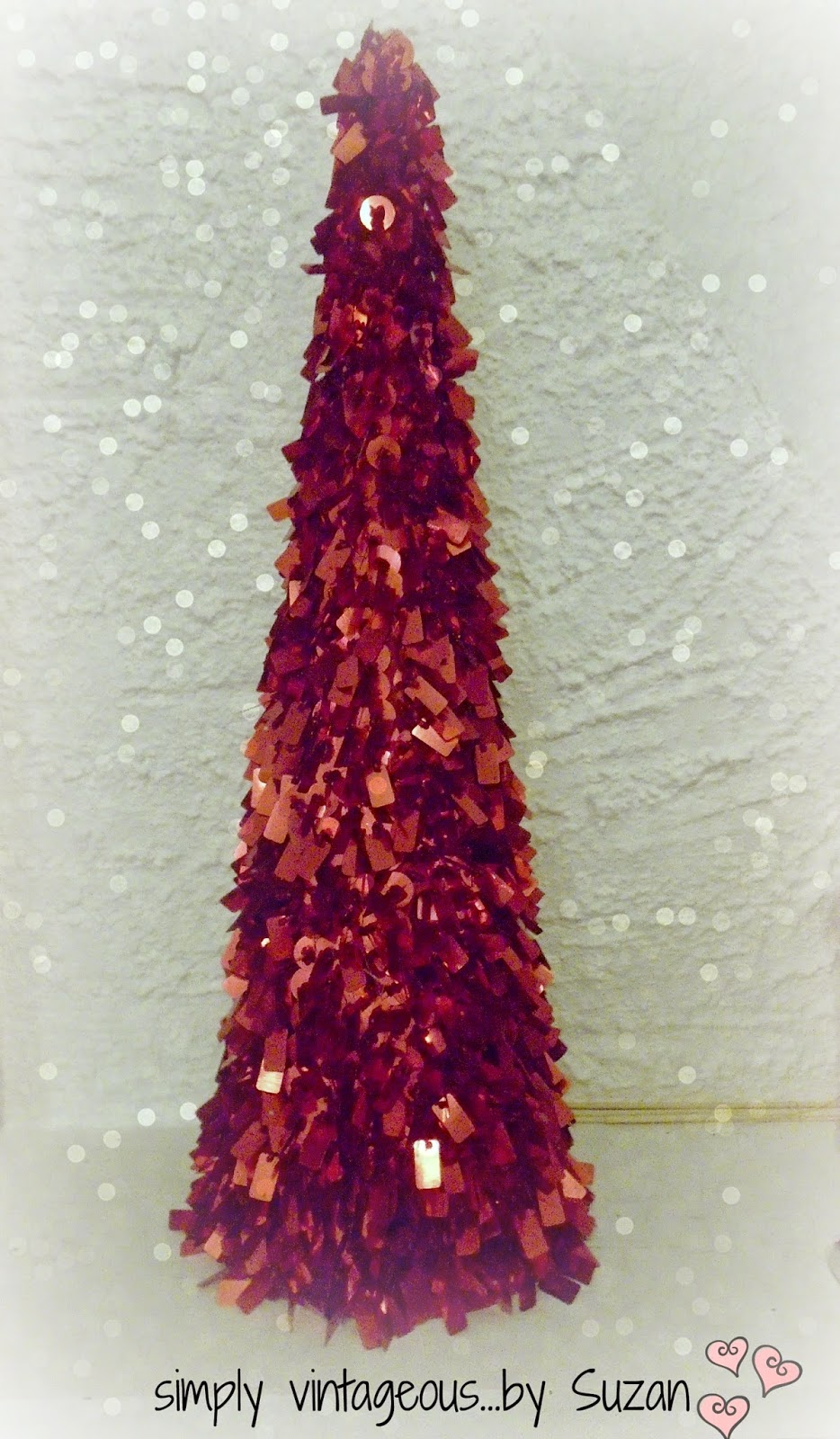 Some faux something or other in metal cans ( hey they're red ! ) 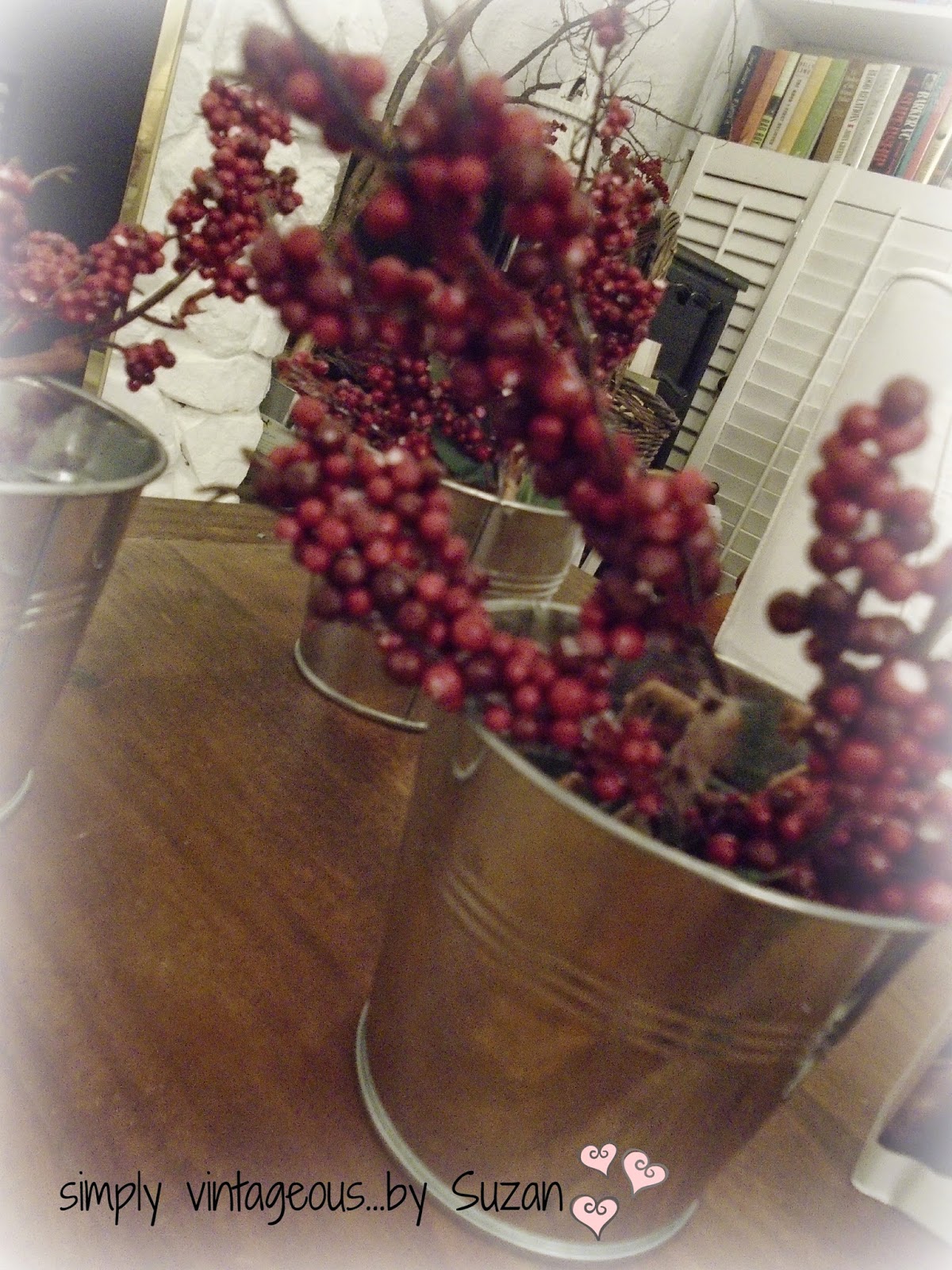 It tells you something about my character that I'm able to shop in my house for anything I want - in any color.
I don't think I'd have to hit a store for years ( except for Ikea - 2 of these lanterns - 3.99 each !!! ) 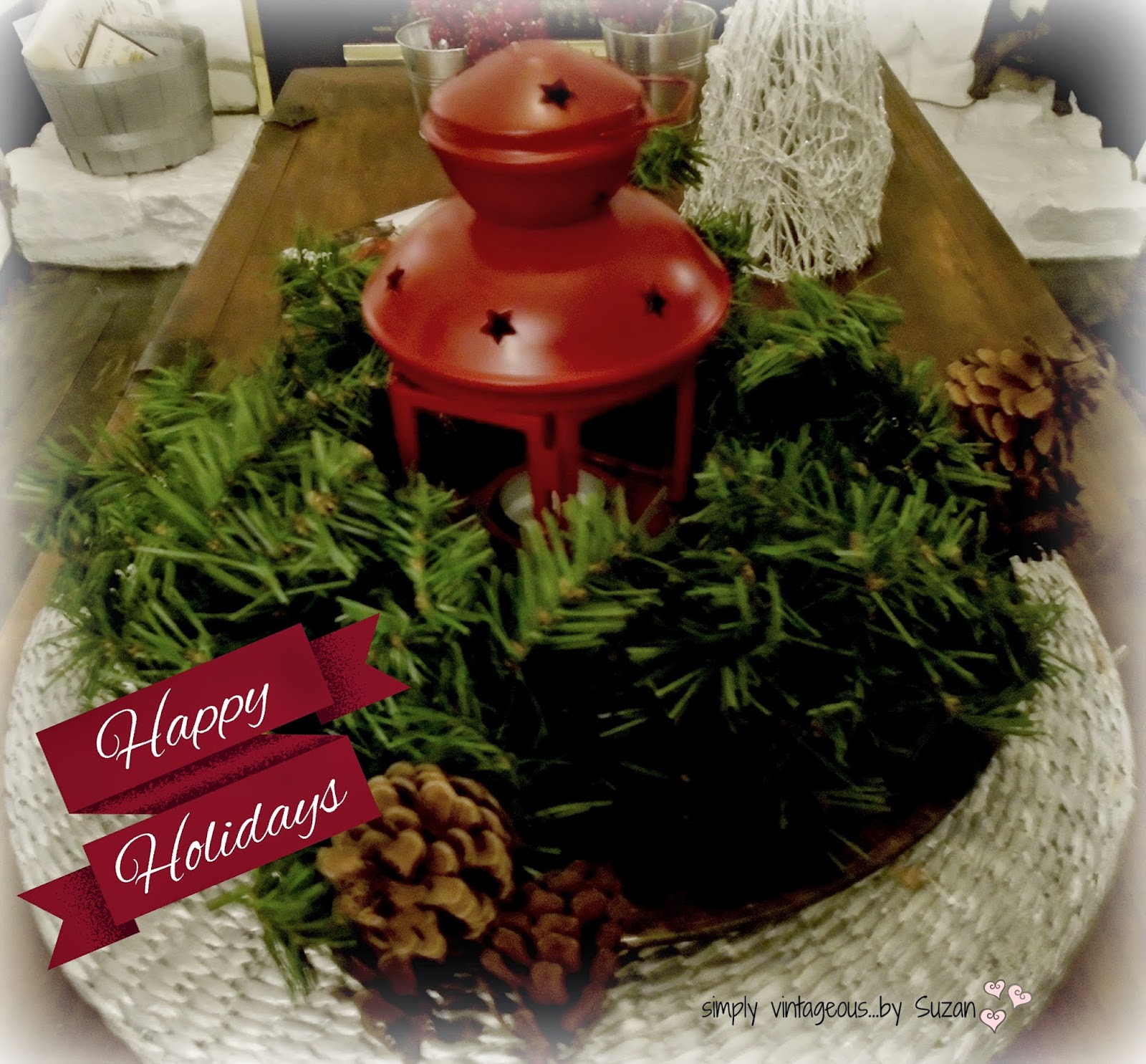 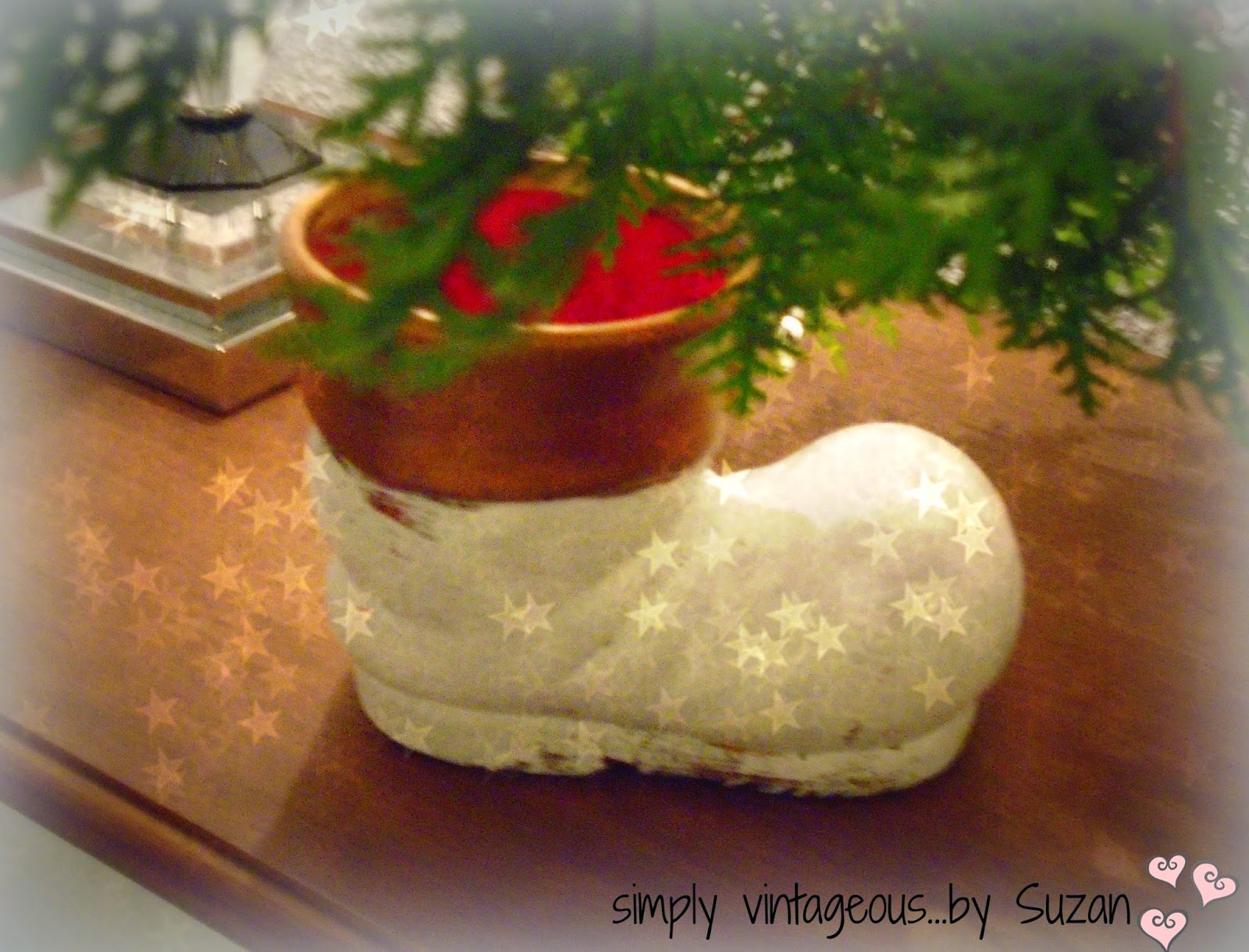 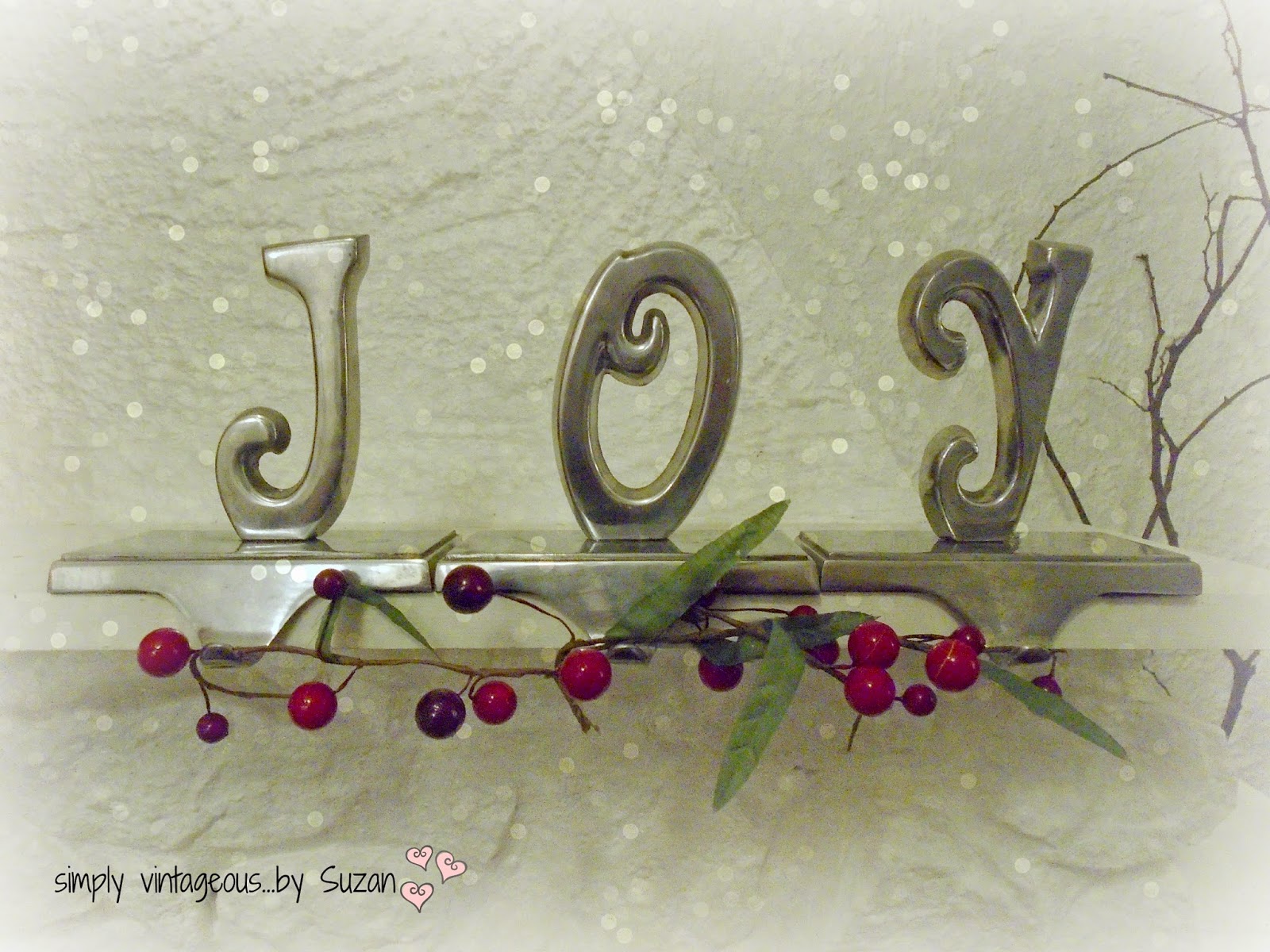 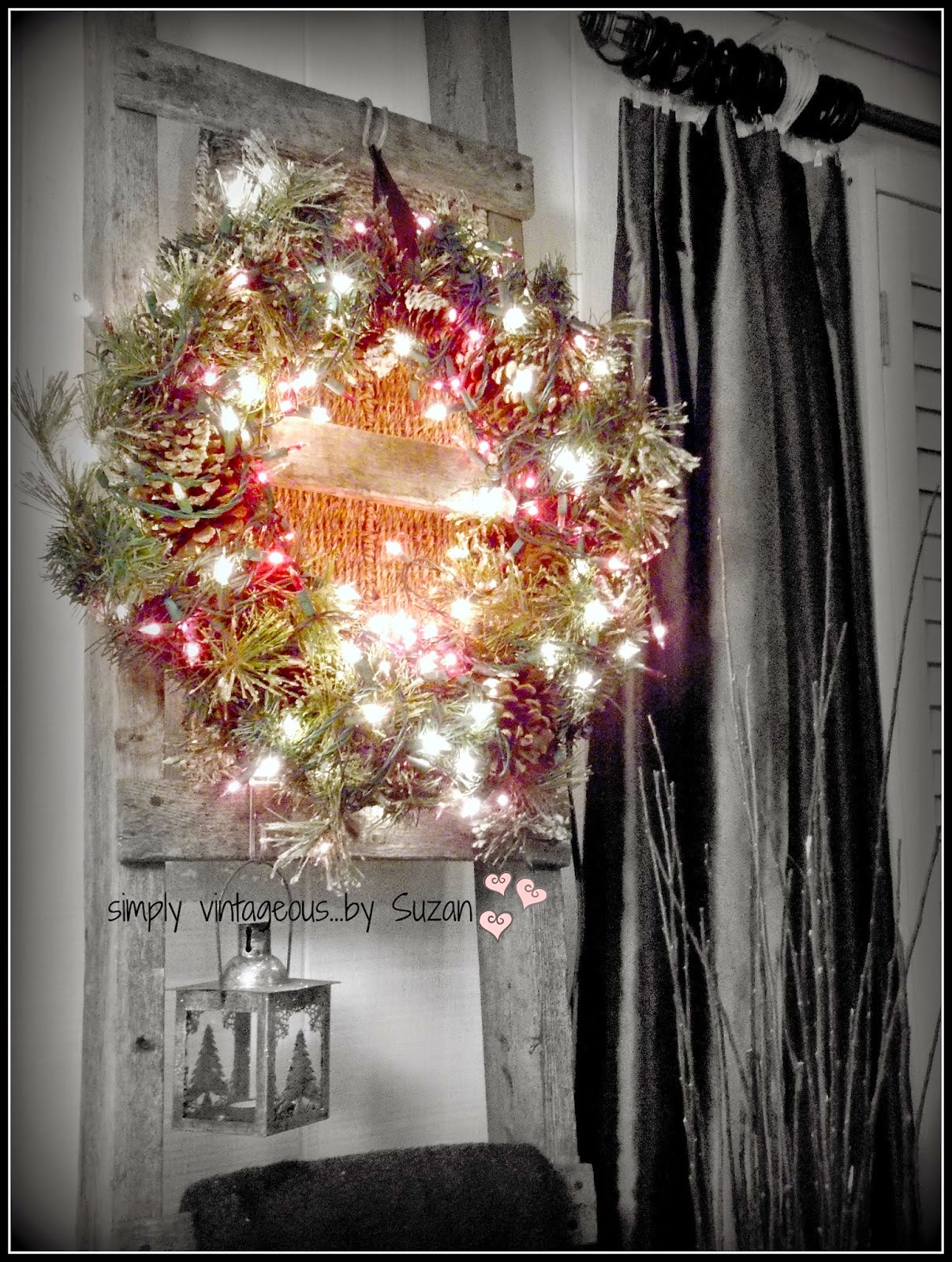 And all of it - every single last piece of it would STILL be changed if I could find the boxes I really want !!!

You DO know my living room is mostly black and white, right?
Which begs the question 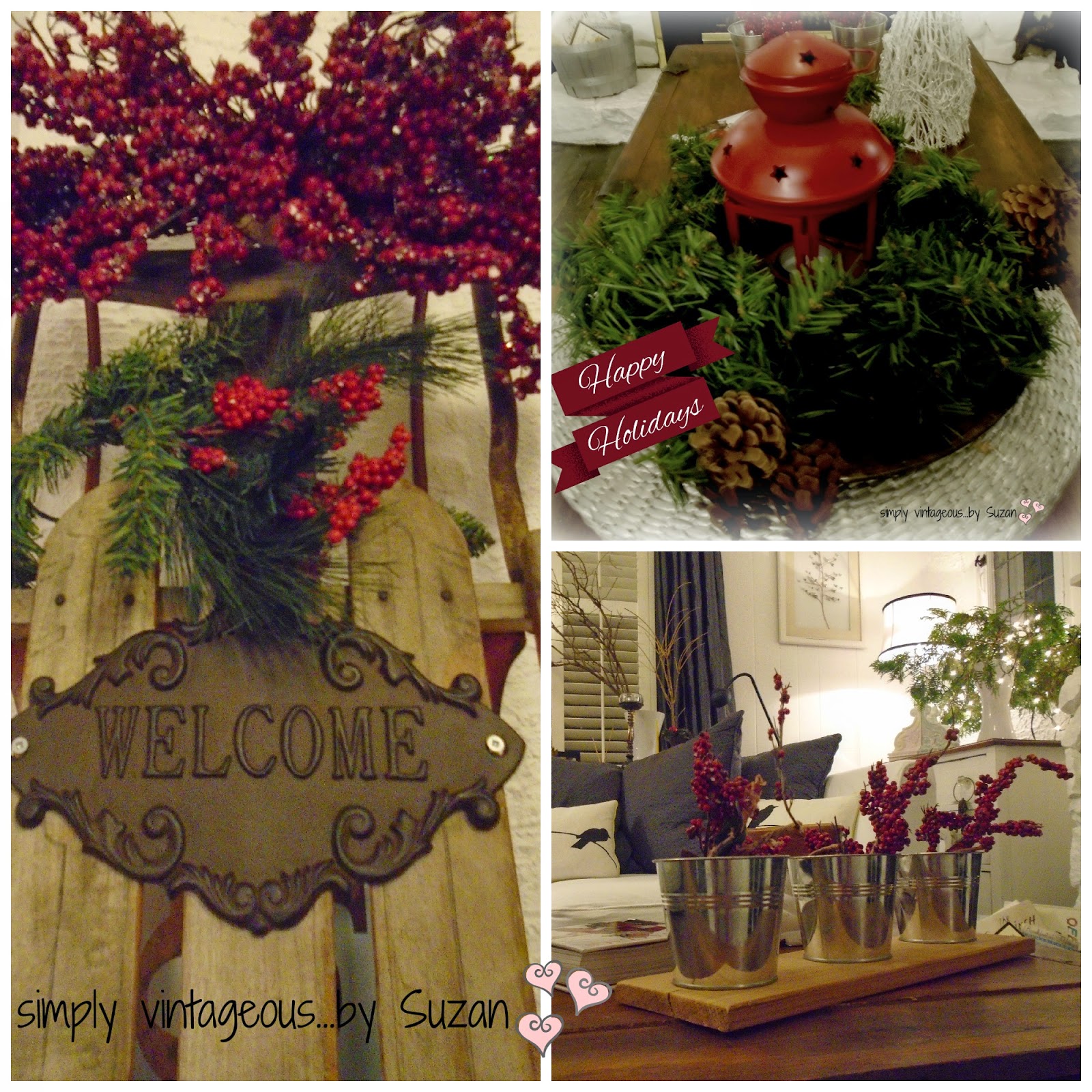 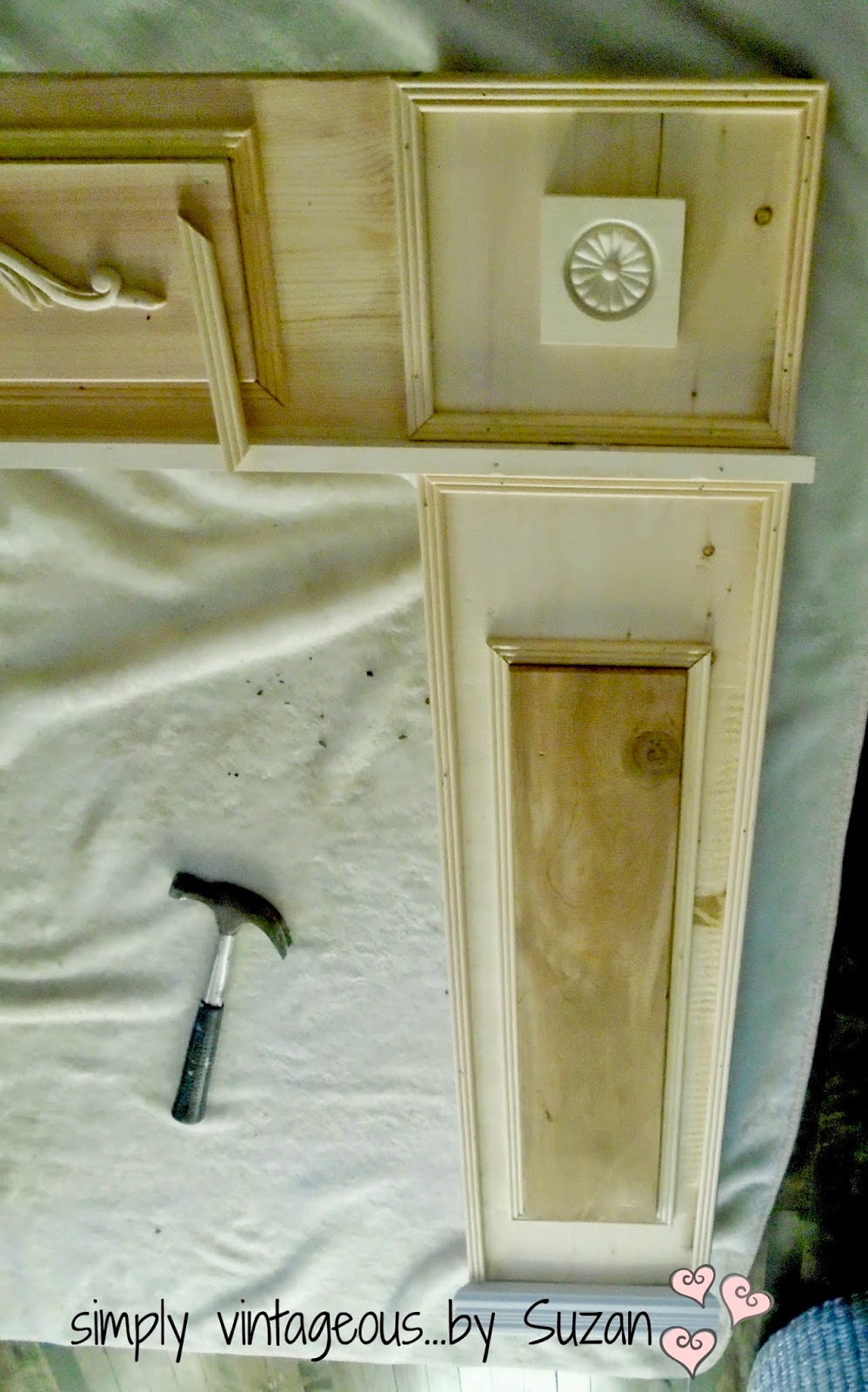