His Things - Her Stuff

A little before Christmas I was looking for a particular dress -
I searched everywhere a dress of mine could be - I searched high and low - I searched for days - to no avail............ 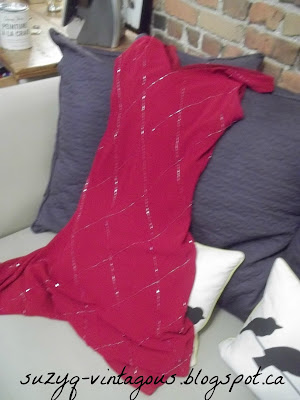 I wore the red one - half heartedly.
And that was that - until last week - when I was putting something away in John's closet ( the only place I didn't - wouldn't have looked................
And there between his shirts was this 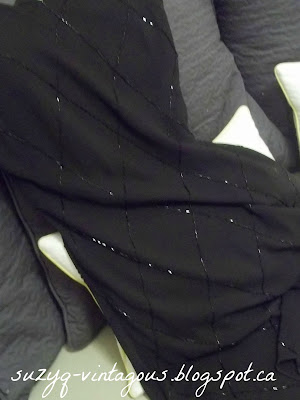 AND IT GETS BETTER FOLKS 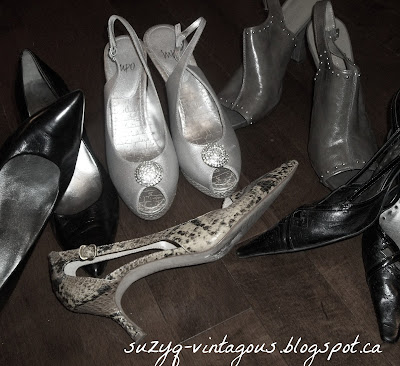 Suzan says - and why, pray tell, are some of my shoes on the floor of your closet?
John roars - don't you remember?  we had to make room in the foyer over the holidays - so I just
grabbed a bunch of your shoes from the shoe rack and threw them in the bottom of my closet
Suzan says - hmmm you seem to be using your closet for my things a little too often
Suzan says - my shoes would never fit you, you know
John laughs - Please, you're feet are almost the same size as mine
Suzan says - Very nice John - thank you  ( I do have big feet )
Suzan says - and by the way I wanted to wear the black dress - with the silver shoes 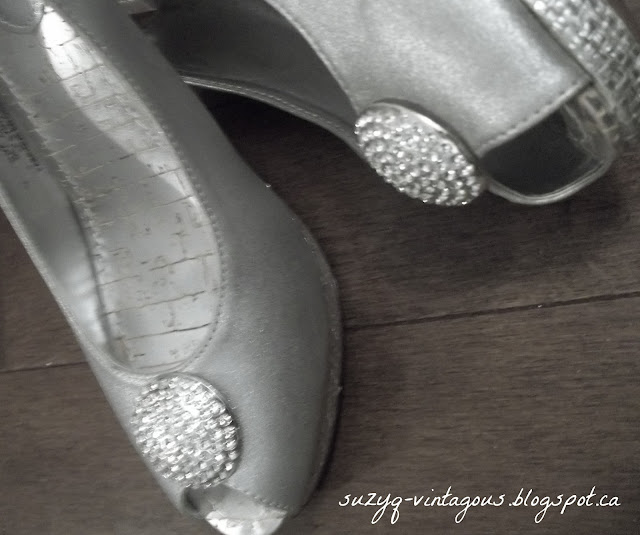 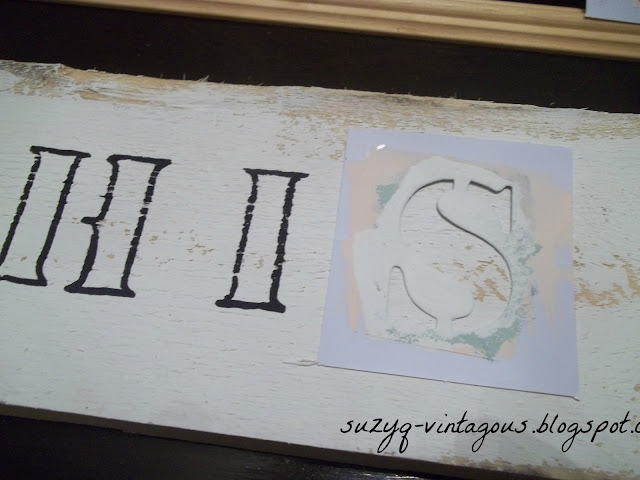 The best part is that they come on a perforated sheet - it makes it so much easier when stencilling with words if each word is individual!  AND these ones are sticky on the back - which means they stay in place without you having to hold them and worry that your hand might slip.
I simply outline the stencil with a sharpie pen -
I find the best one to use is this one 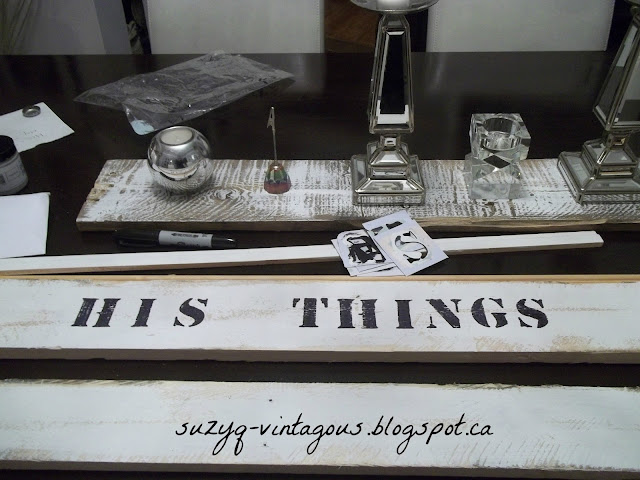 and the other I use to actually fill it in ( I dry brushed a little pale blue on both signs )
the slats from the pallet are the exact same width as the cupboard - no sawing! 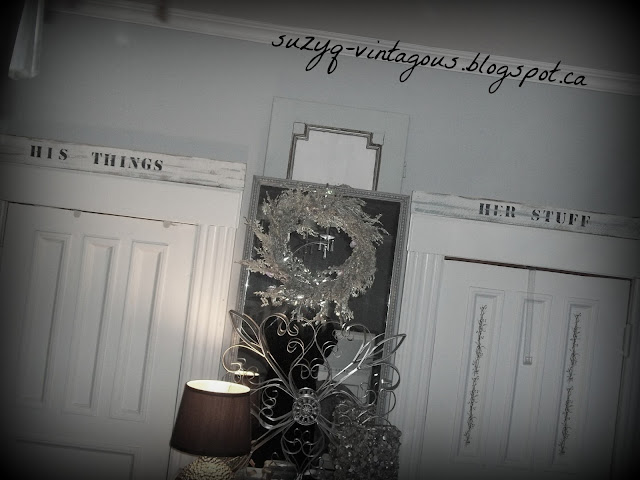 The mystery of the missing little black dress is now officially 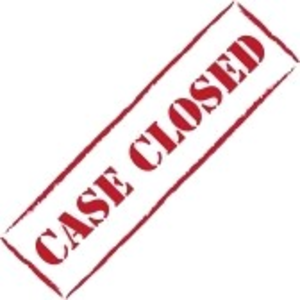 However, my favorite jeans went missing a few years ago - hmmmm - wonder where they could be
( as she ponders the possiblities - nah - he wouldn't )
but I'm definitely going to hide my jewellery ( just saying )

Sharing with!
Three Mango Seeds
I should be mopping the floor
Silver Pennies
The Dedicated House
Knick of Time
Kathe with an E
A Diamond in the Stuff
Clean and Scentsible
Adorned from Above
Have a daily cup of Mrs.Olson
No Minimalist Here
The Ironstone Nest
52 Mantels
Beyond the picket fence
The Shabby Creek Cottage
Katherine's Corner
The 36th Avenue
Craftionary
Shabby Art Boutique
The Busy Bee's
French Country Cottage
A Little Knick Knack
Finding Fabulous
The Shabby Nest
My Romantic Home
Twigg Studios
Homemaker on a dime
Posted by Unknown at 11:00 PM