A BUTLER'S PANTRY IN MY FUTURE 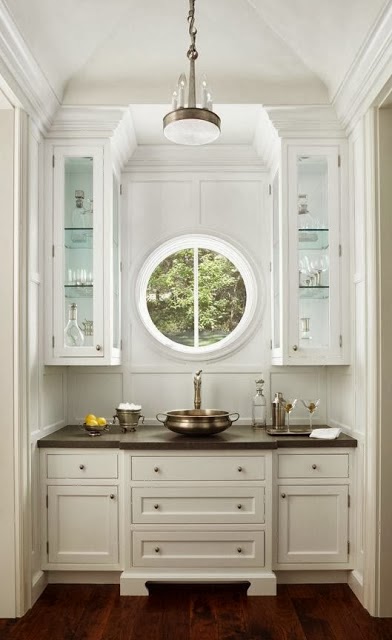 Just to answer a few questions that have been asked about my decision to go with open shelving instead of upper cabinets.

1)  I DO have a buffet / hutch in the kitchen - it's on the wall facing these - I just haven't shown photos of it yet because it's in the process of being redone - so I have plenty of glassed in ( closed ) storage - as for things getting dusty and greasy - well - I intend to use my dishwasher. Often lol. 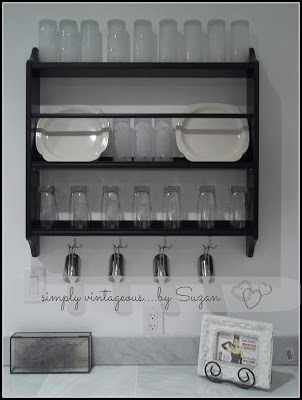 2) A few of you thought that the " horrid " floor had been laid wrong - but there was no pattern to follow on these particular ones - there was NO WAY to make it look unified whatsoever..............

I'm not even going to show a photo of it again - that's how sick it makes me !  But it's a click on floor - so extremely easy to pull back up -

3) Chania from RAZMATAZ was the first one to mention putting castors on my farmhouse table to add height - so a huge thank you to her ( although to be fair - many others of you had the same idea so a huge collective thank you :) 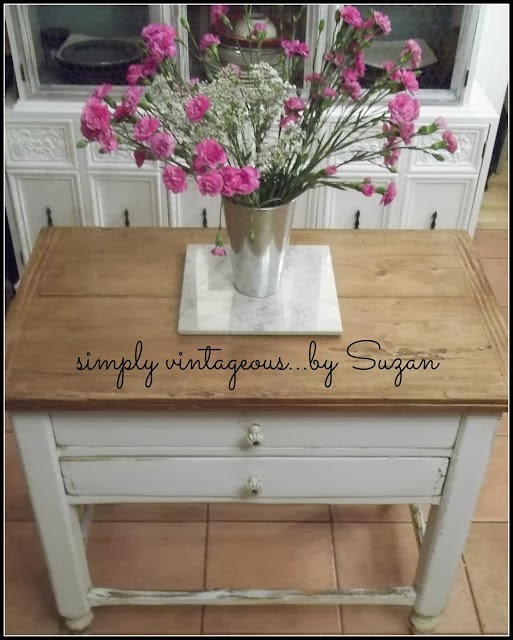 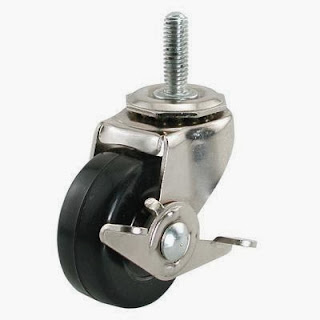 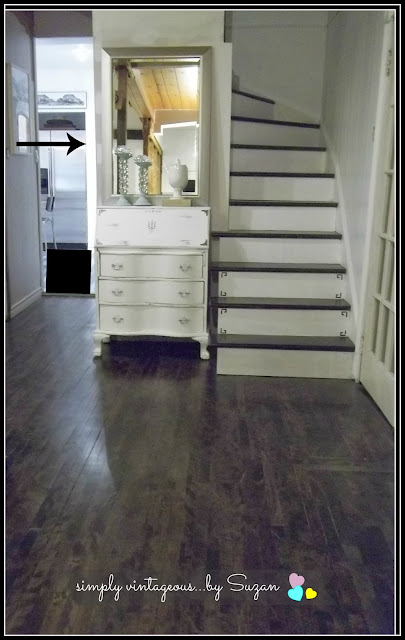 I know, I know, a pantry is far more practical - but when did I ever let a little thing like practicality affect my decisions lol and I have the mud room where I can borrow some space for a pantry :)

It's not a big opening - 46 inches - but here's some of the images that inspire me :) because they're smaller than the average ones you usually see 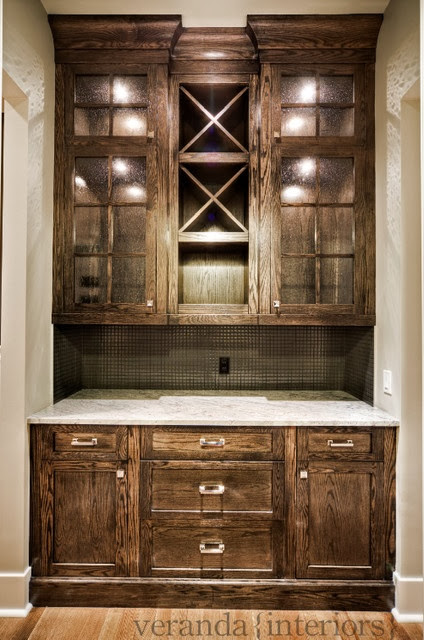 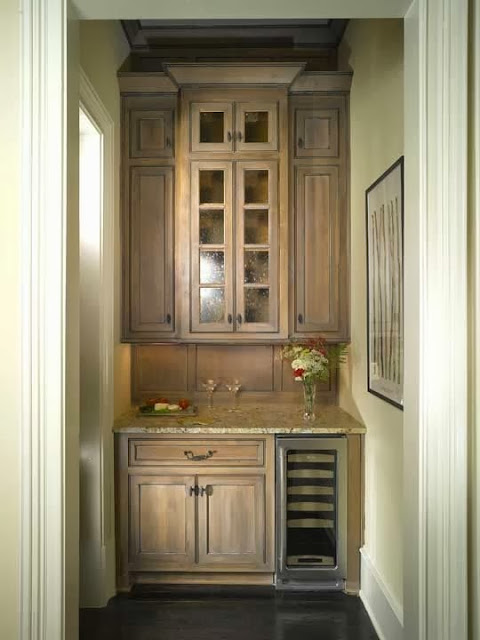 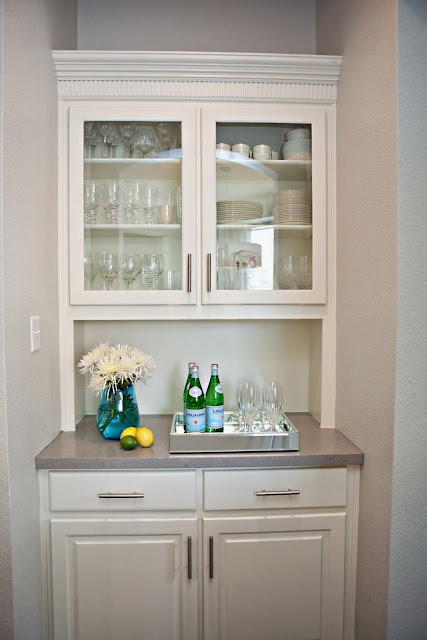 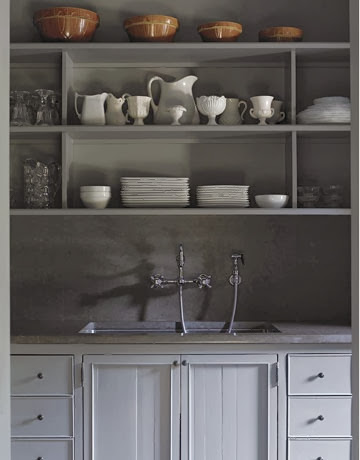 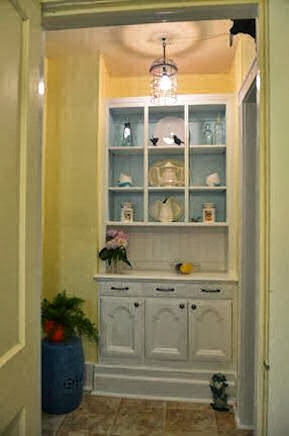 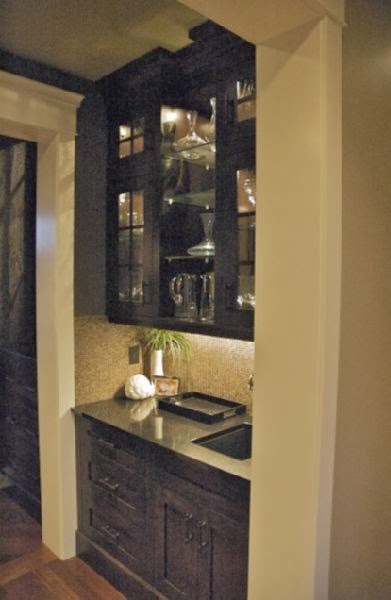 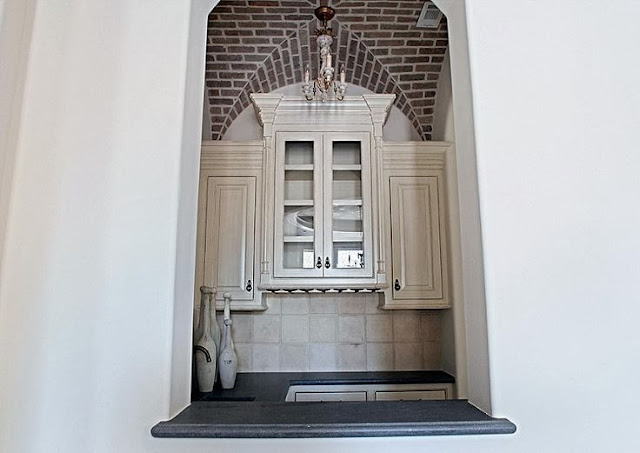 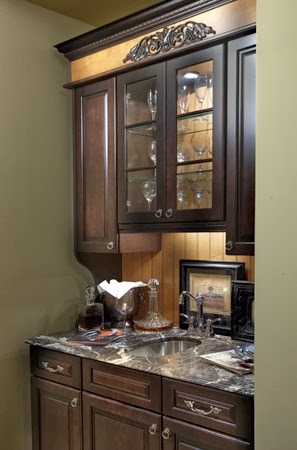 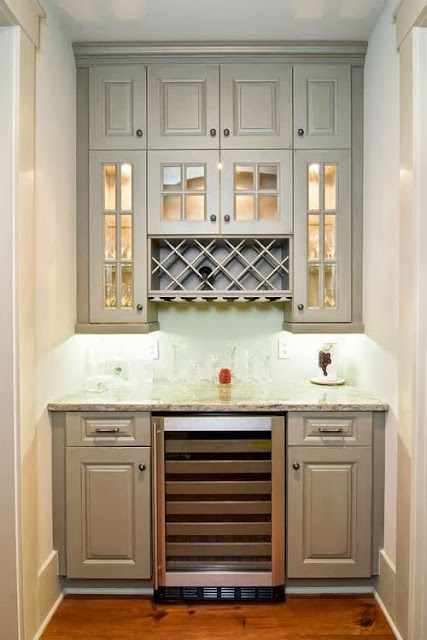 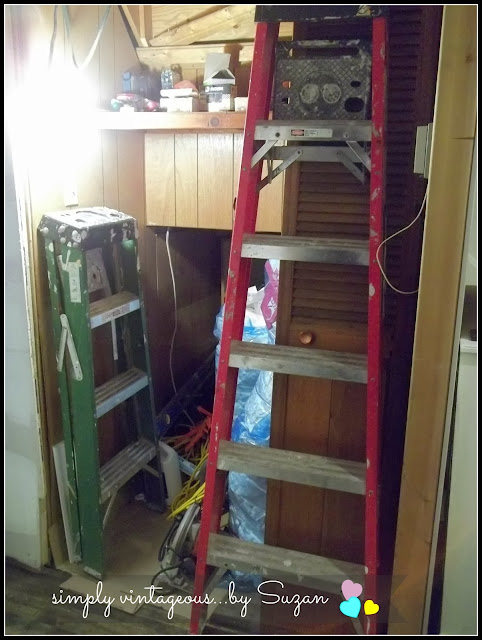 There's even electricity in there to accommodate a little chandelier -

All images were sourced from this Pinterest Page.
Posted by Unknown at 10:48 PM