Surely my Ancestors had a choice?

What were they thinking?
Was this a conversation that was happening around the dinner table?

Husband - Not potatoes again, listen lass, I'm fed up to here with potatoes
Wife - Well it's potatoes or nothing
Husband - That's it - we're setting sail for Montreal - at least we can throw a hot dog in the mix
Wife - What's the weather like there?
Husband - A wee nippy - but nothing we can't handle

I'm terrified to go outside - in case one of my limbs just snaps off.

For those of you that follow, you know how I feel about squirrels - ( you can read about my near escape from death by squirrels HERE)  but if one of them showed there little face around here today I'd invite it in for a cup of tea and a muffin - NOBODY - NOTHING should be out there.  Period.

I was going to make something to eat - but bought an Eskimo Pie instead - seemed more fitting.

Does anyone know where I can pick up one of these?  ( maybe in pink? ) 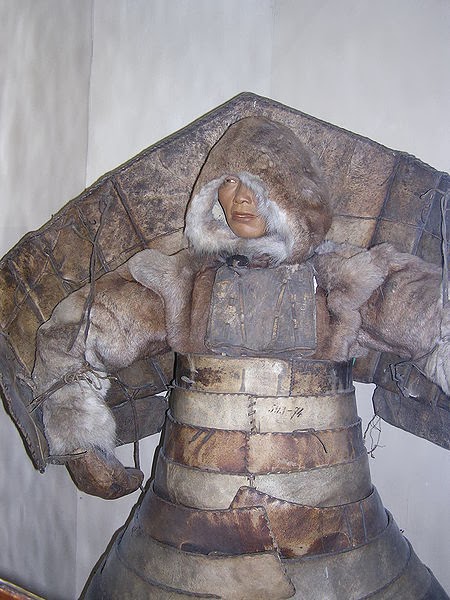 I placed the furniture in the living room yesterday - leaving 2 beautifully ( perfect ) gouges in the freshly done floor.

The walls aren't even painted and I'm ready to decorate lmho 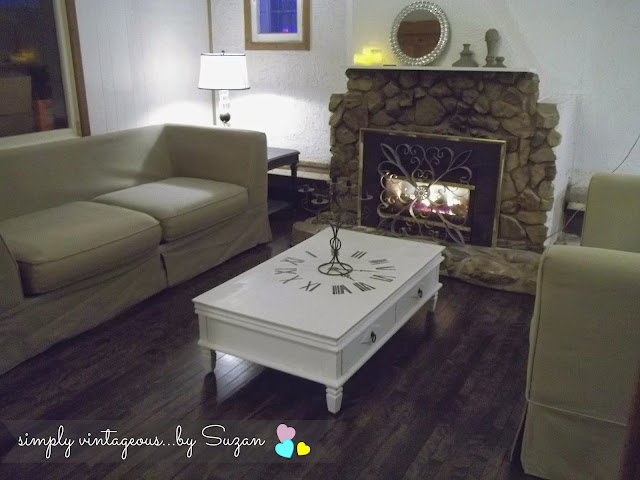 It's coming - ( like a slow train to China - but it's coming )
I really just wanted to see how the furniture would fit - the magic will only happen once it's finished.
BUT when you've been living out of boxes for a month - trust me - just having couches in the room is magical in and of it itself:)

And this week I'm extremely grateful for that fireplace - let me tell you!

If you're in Canada or the Northern States - I sympathize - stay warm - please.
If you're from the Southern States - NO GLOATING - it's bad enough you were lucky and had
ancestors who actually " thought " before getting on the boat - there's no need to rub it in :)

Time to sign off - a hot chocolate is waiting for me


Conversation about the weather is the last refuge of the unimaginative.
Oscar Wilde

But it's just too cold to use my imagination Oscar - if you lived here - you'd get that.