BEFORE AND AFTER DRESSER

I bought this dresser to use as a bathroom vanity - 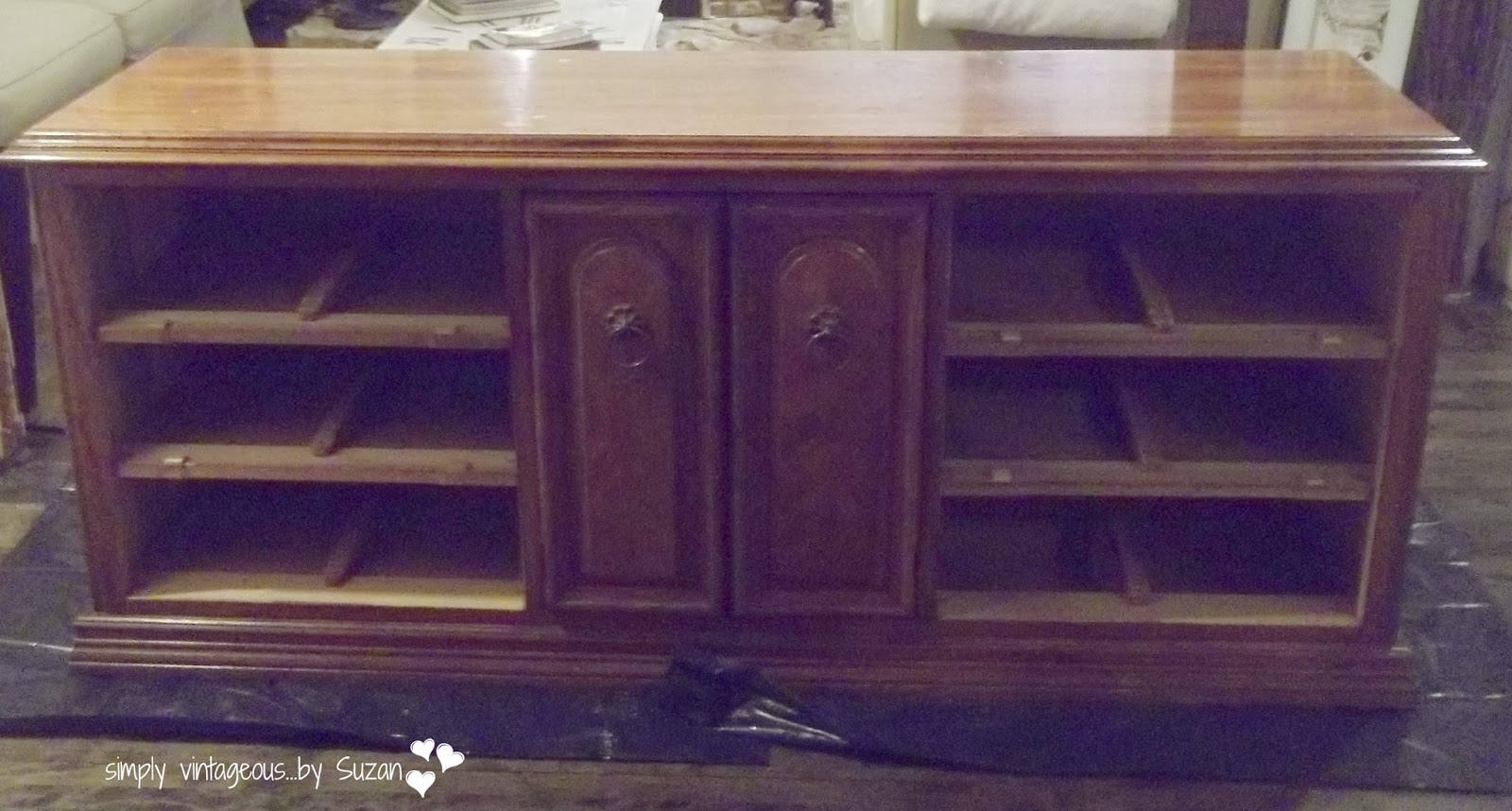 John says - furious - What are you going to do now - make a niche in the bathroom too?

No John - I'll just give it a makeover and sell it -
Along with the 2 end tables and headboard it came with - which were included in the price. 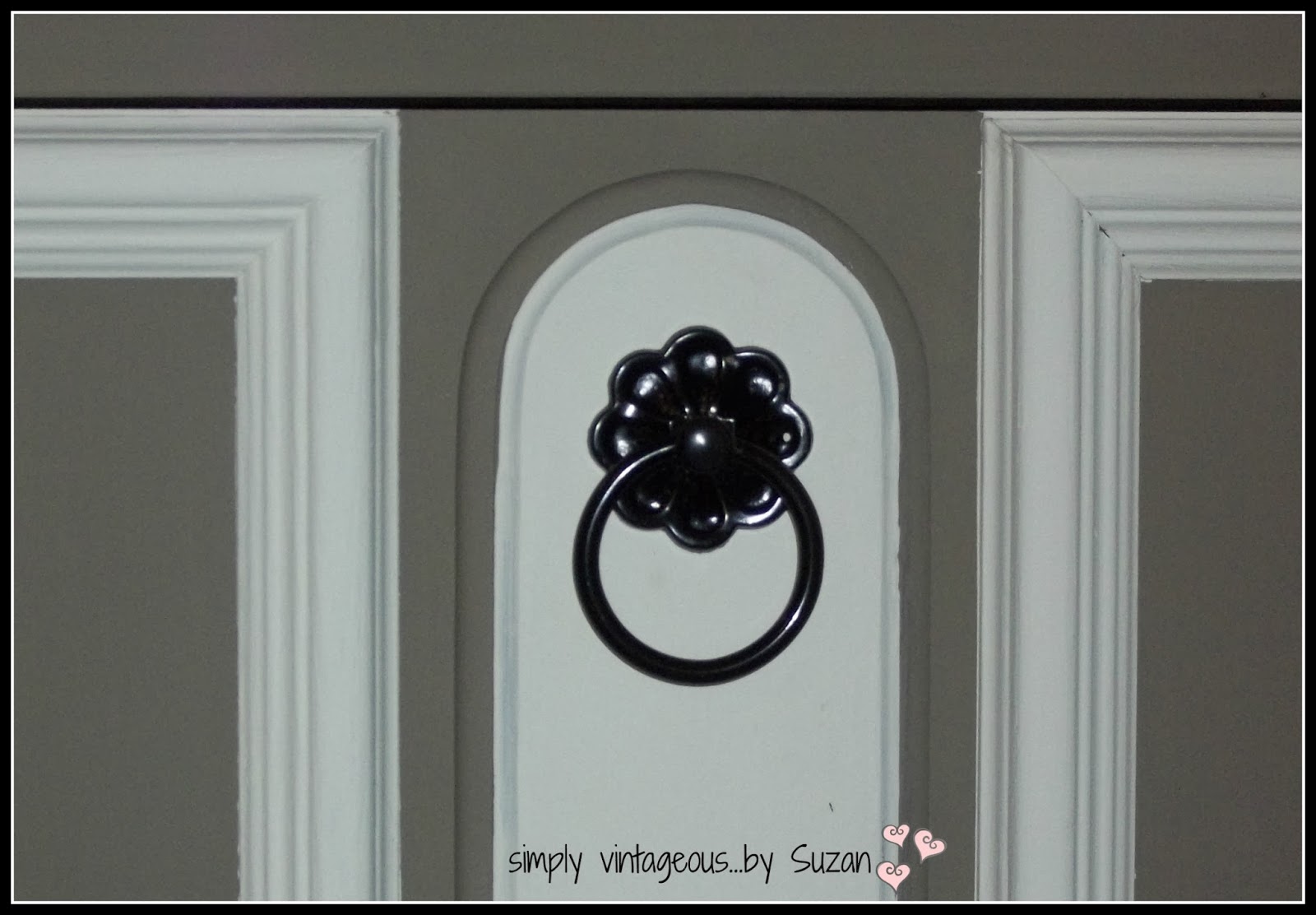 There was a lot of precise detailing on this piece - and then I added to that by deciding to follow the pattern on to the drawer tops - because it's kind of nice when you open the drawers and see it- just a little extra something - something, right? 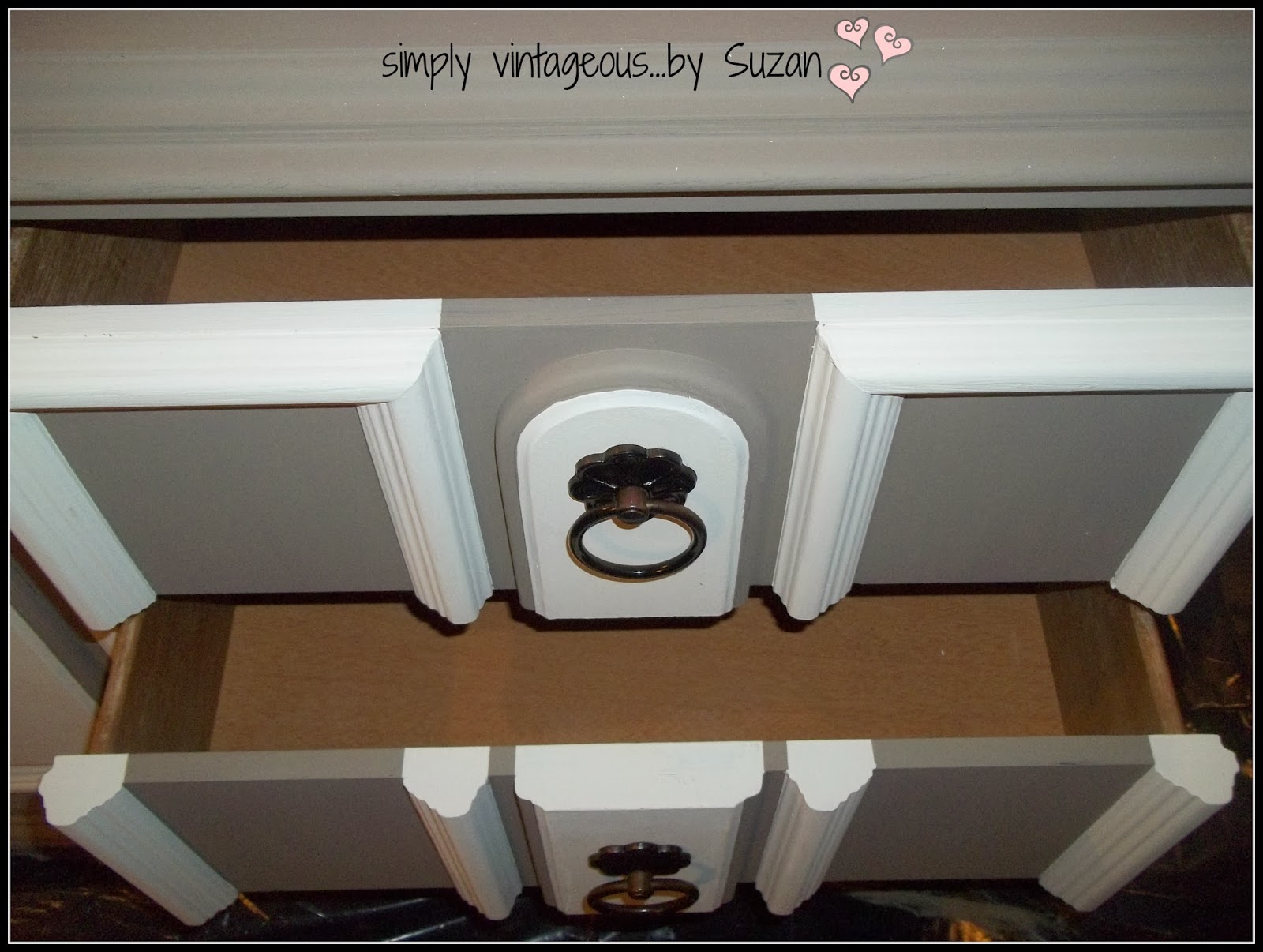 and then I went back to my old habit - of numbering the inside drawers ( haven't done the last one yet
forgot which number came after 2 )  but I mimicked the back plates of the handles to frame the
numbers in. 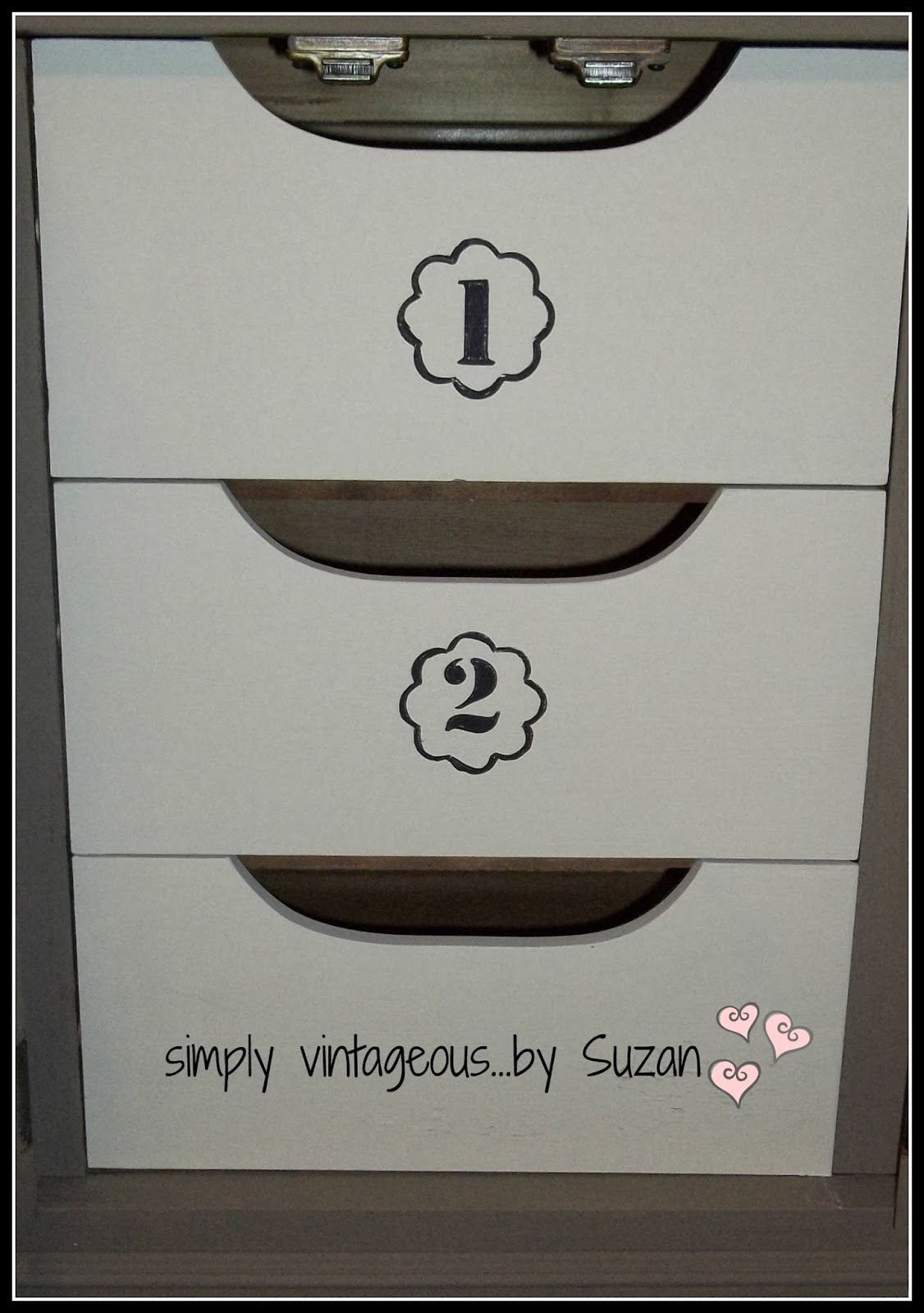 and if you're wondering why I haven't shown the whole dresser yet - it's because I keep running up and down the stairs trying to get a decent one - God it's so hard being a sucky photographer -
depressing actually - because I look at the piece and it's quite beautiful and I take a photo and it looks blah!!!!!!!!!!!!

anyway - this is as good as it gets - I think it would be great in a dining room actually! 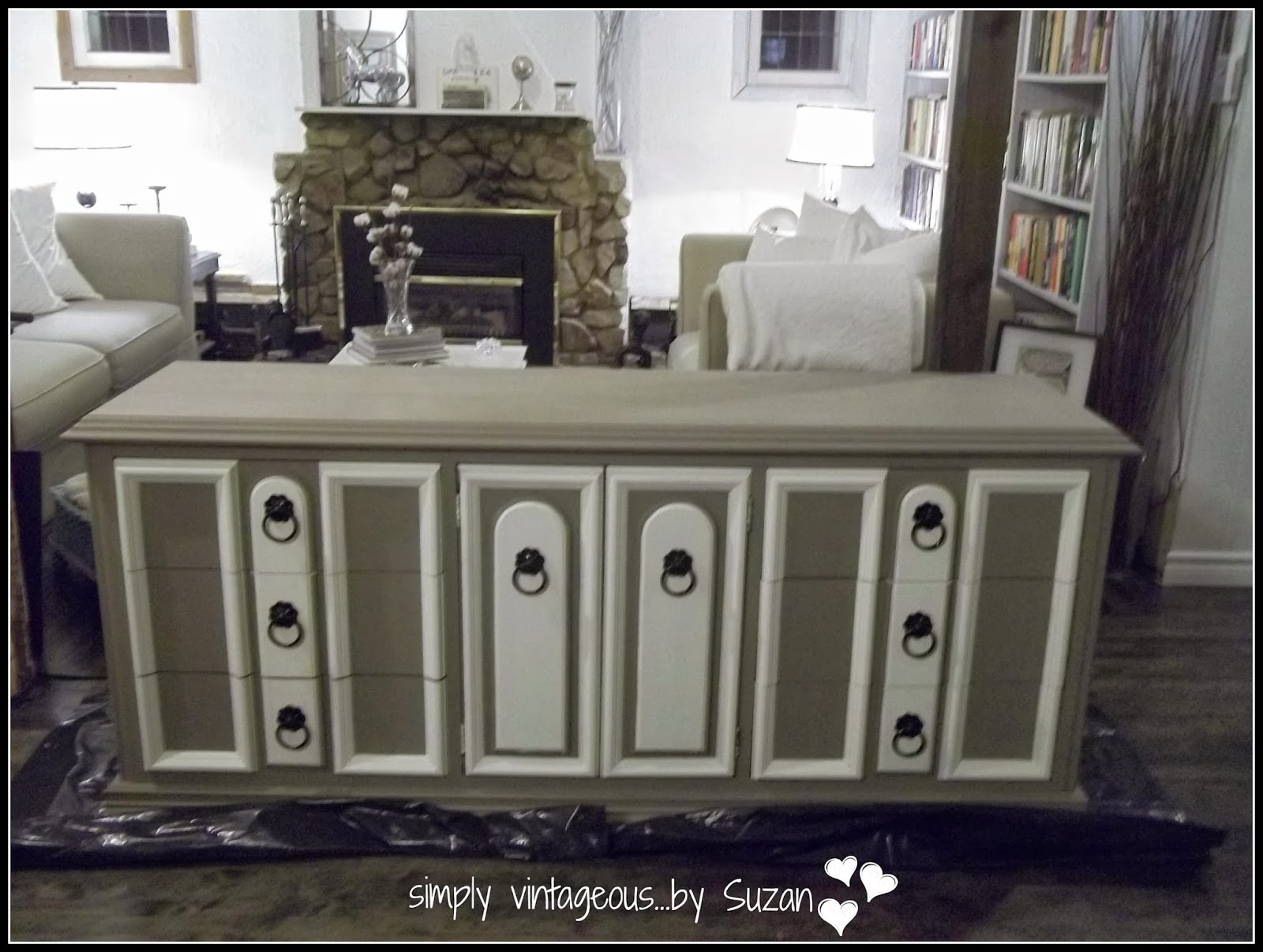 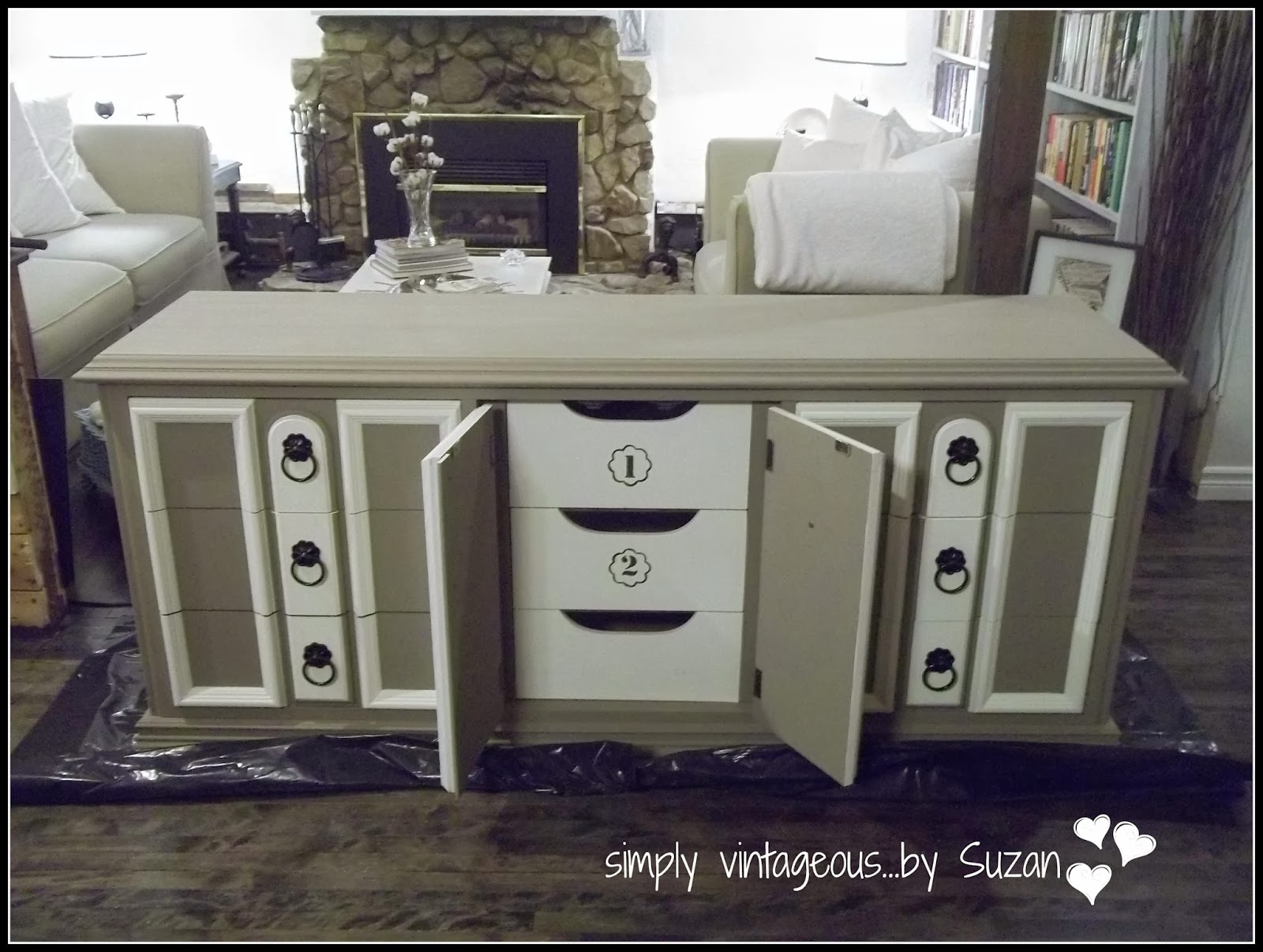 Next up - the headboard 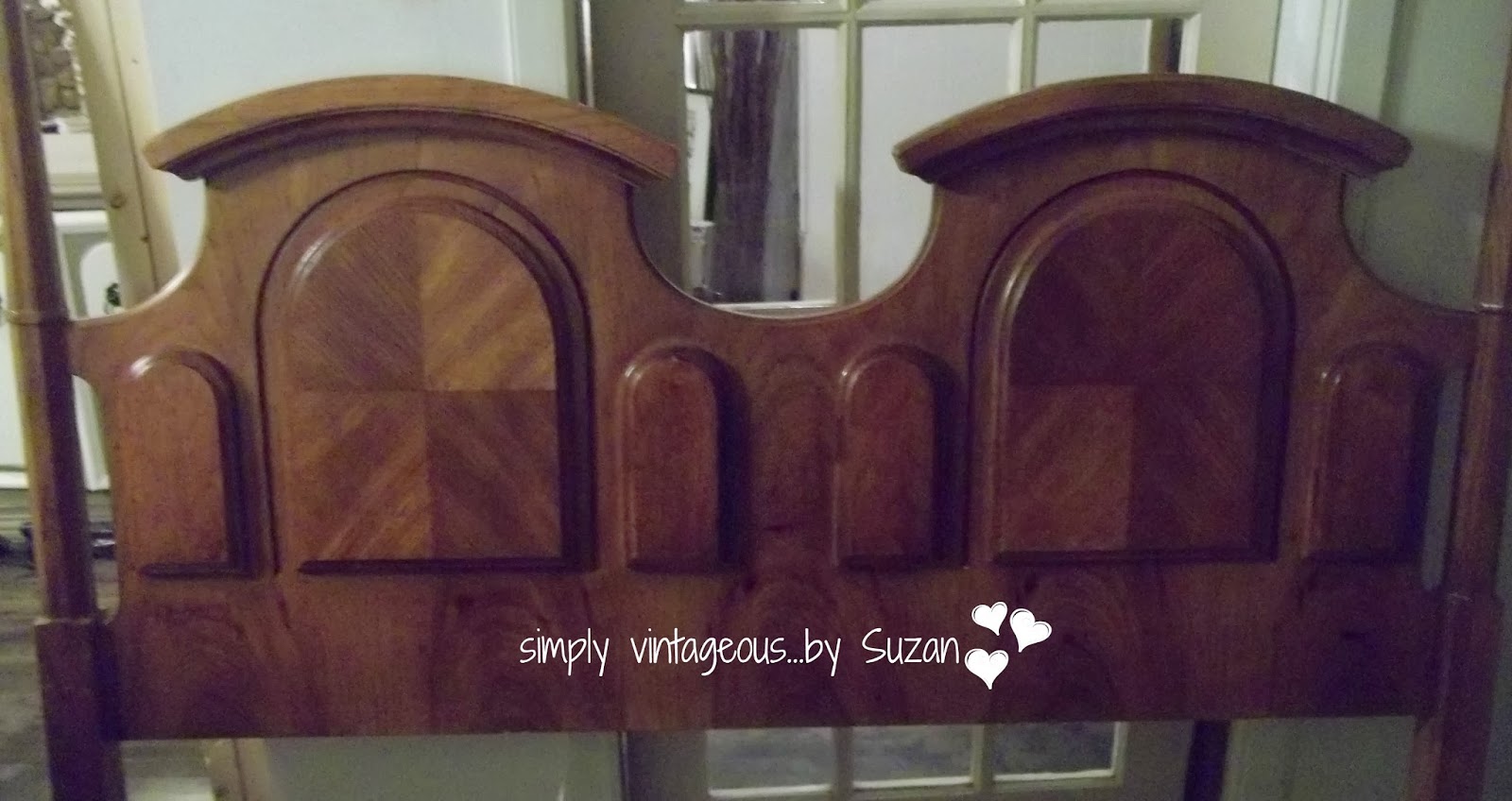 I know they look kind of pristine in these photos - but these pieces were badly damaged -
We bought them at the ReStore - where they had apparently been sitting forever - no one wanted them.

Hoping someone wants them now :)

Have a great day everyone