Thank God Mrs. Hughes bit the bullet - because that story line was becoming hard to swallow.

Seriously ridiculous. Not the rape - but the handling of it all - it was enough to ( almost ) make me stop watching.
I mean, c'mon Anna,
Who is that noble?

That's why I would have not fit in that era - I would have been like
" THAT BASTARD VALET RAPED ME - WHAT ARE YOU GOING TO DO ABOUT IT???????
or I would have blogged about it and exposed the creep lol

So how does the next cliff hanger end?

Bates kills the valet?
Edith gets dumped?  ( and pregnant ? )

Here's hoping it doesn't involve Bates again - because to be honest with you I was sick of the whole prison thing as well :)

I would have just let him quit personally.

And please write Thomas out of the story already - it's the same old - same old - every. single. season.

I found these 2 mirrors at Target - what do you think? 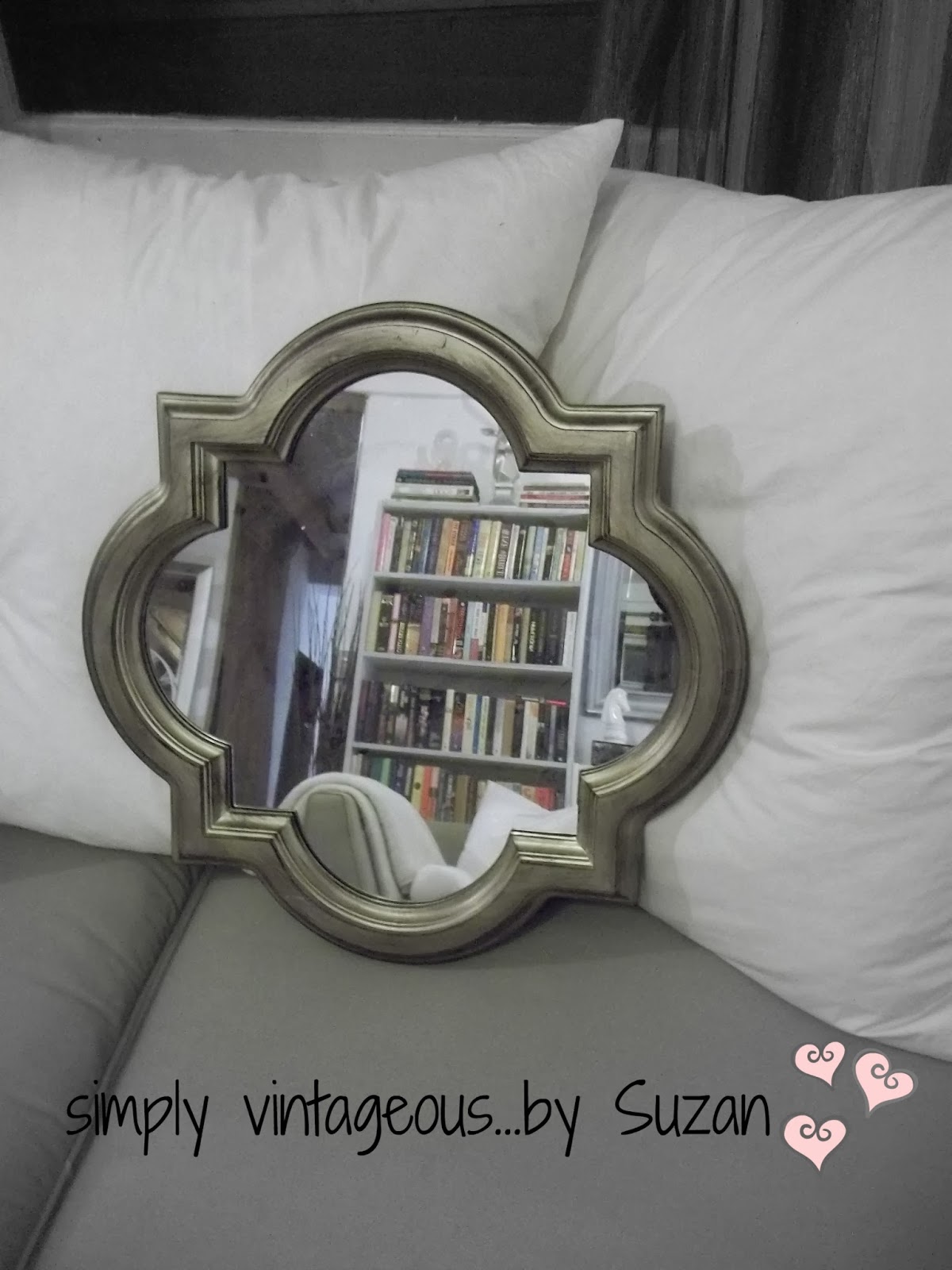 Except I could have sworn I bought 2 matching ones - and I didn't like the one below as much as the one above. 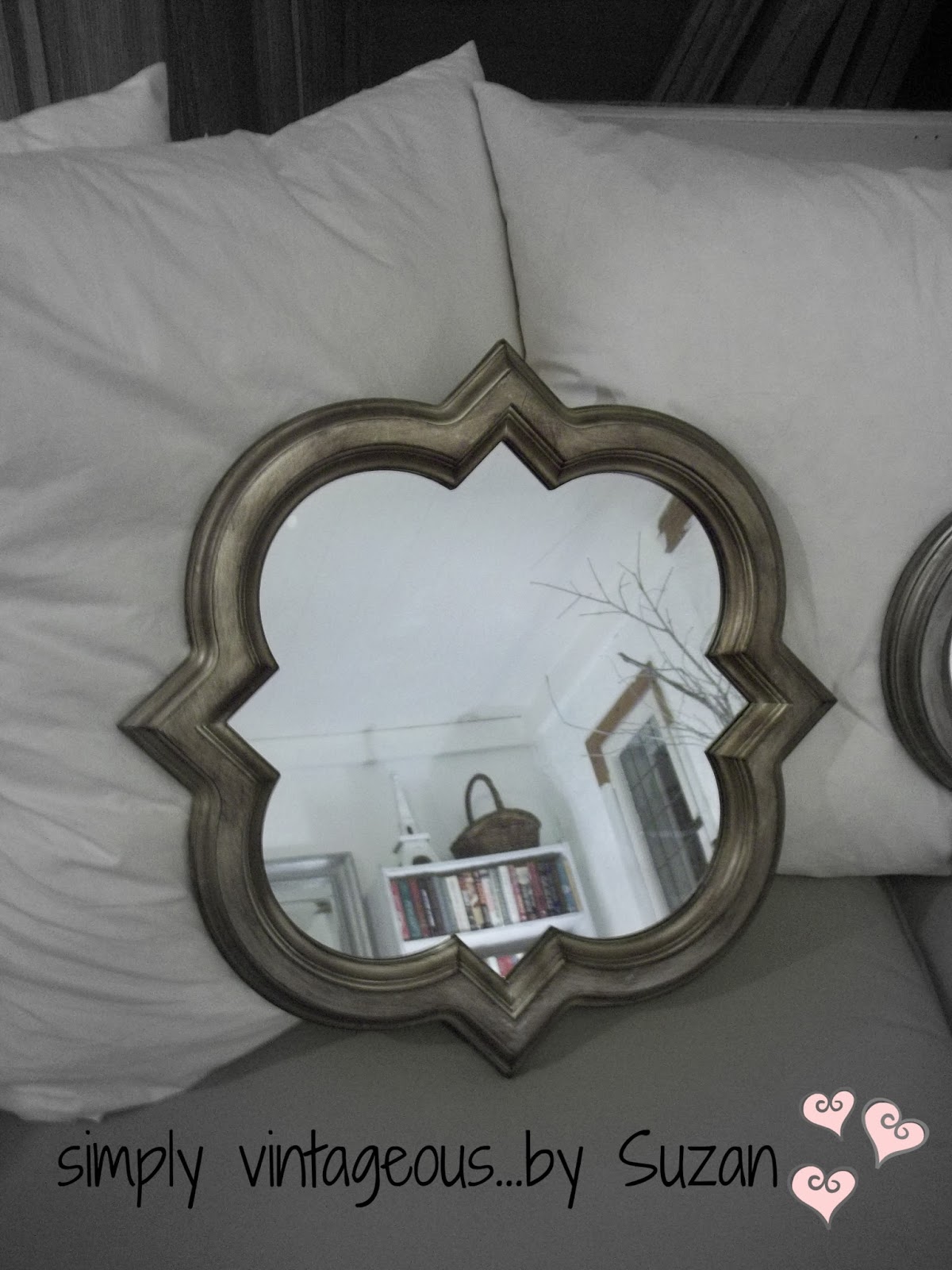 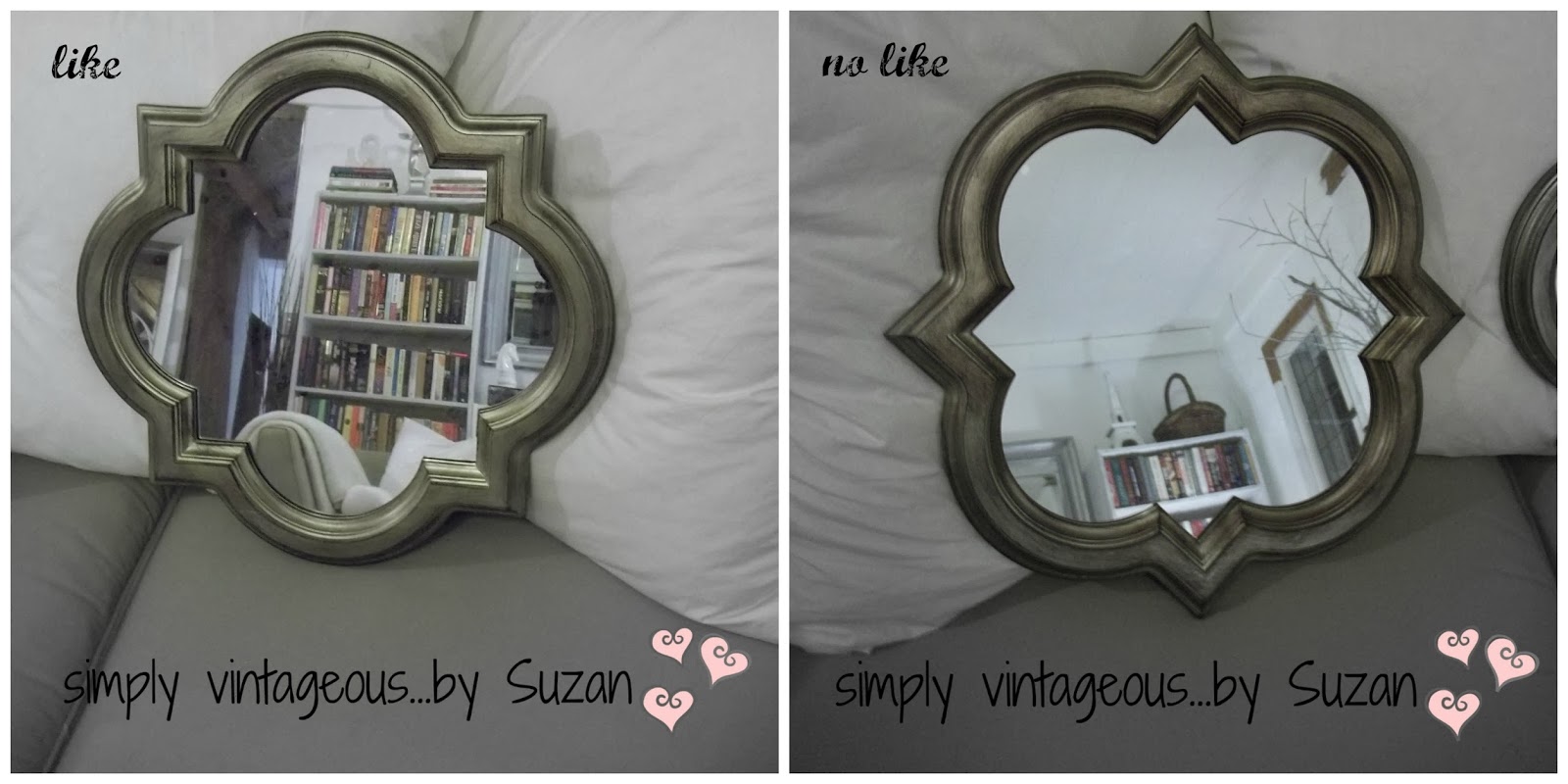 Because seriously?
This drove me nuts -

And it took me a month to figure out I just had to turn the frame around ? 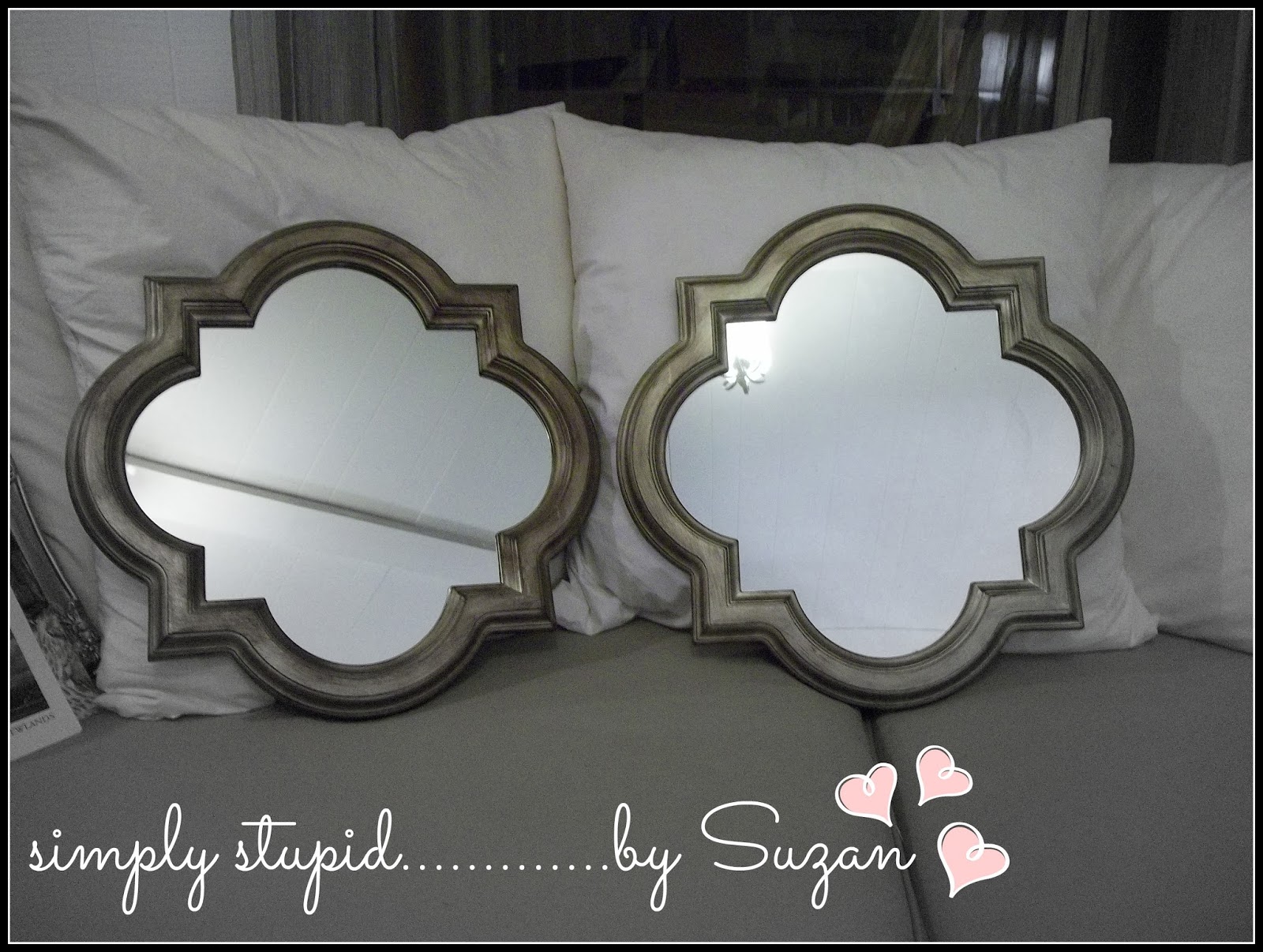 Just when you think your blonde moments are a thing of the past - up pops something like this.......

Have a wonderful day everyone!!!