For all the photos I've been showing you of the kitchen transformation - I've purposely omitted to show you this - which is on the opposite wall. 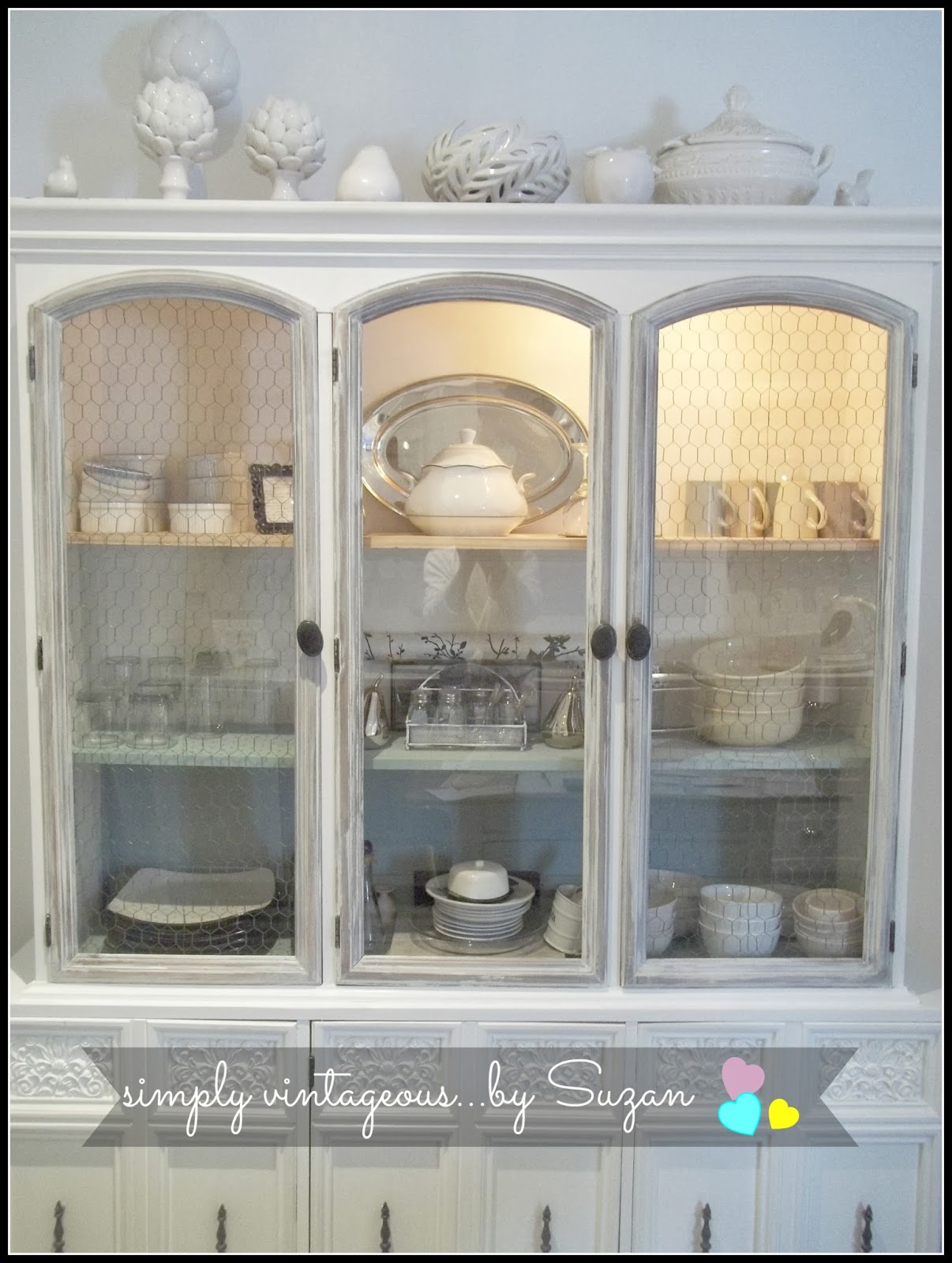 In a kitchen where I've opted to not have any upper cabinets - it's a must really - but it needs a
just a little tweaking  :)
( I don't dare show you the dining room one - what a crowded absolute disaster lol ) 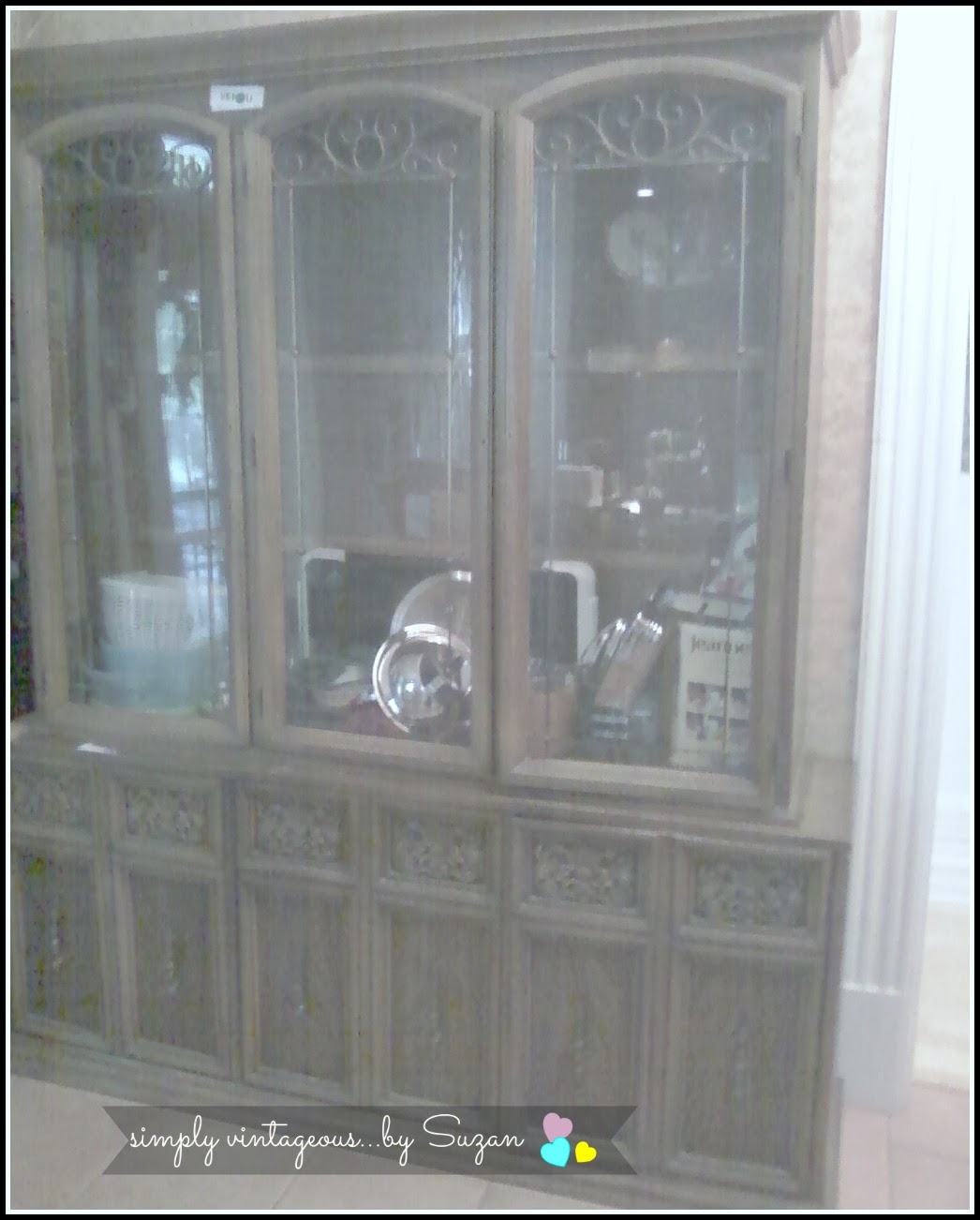 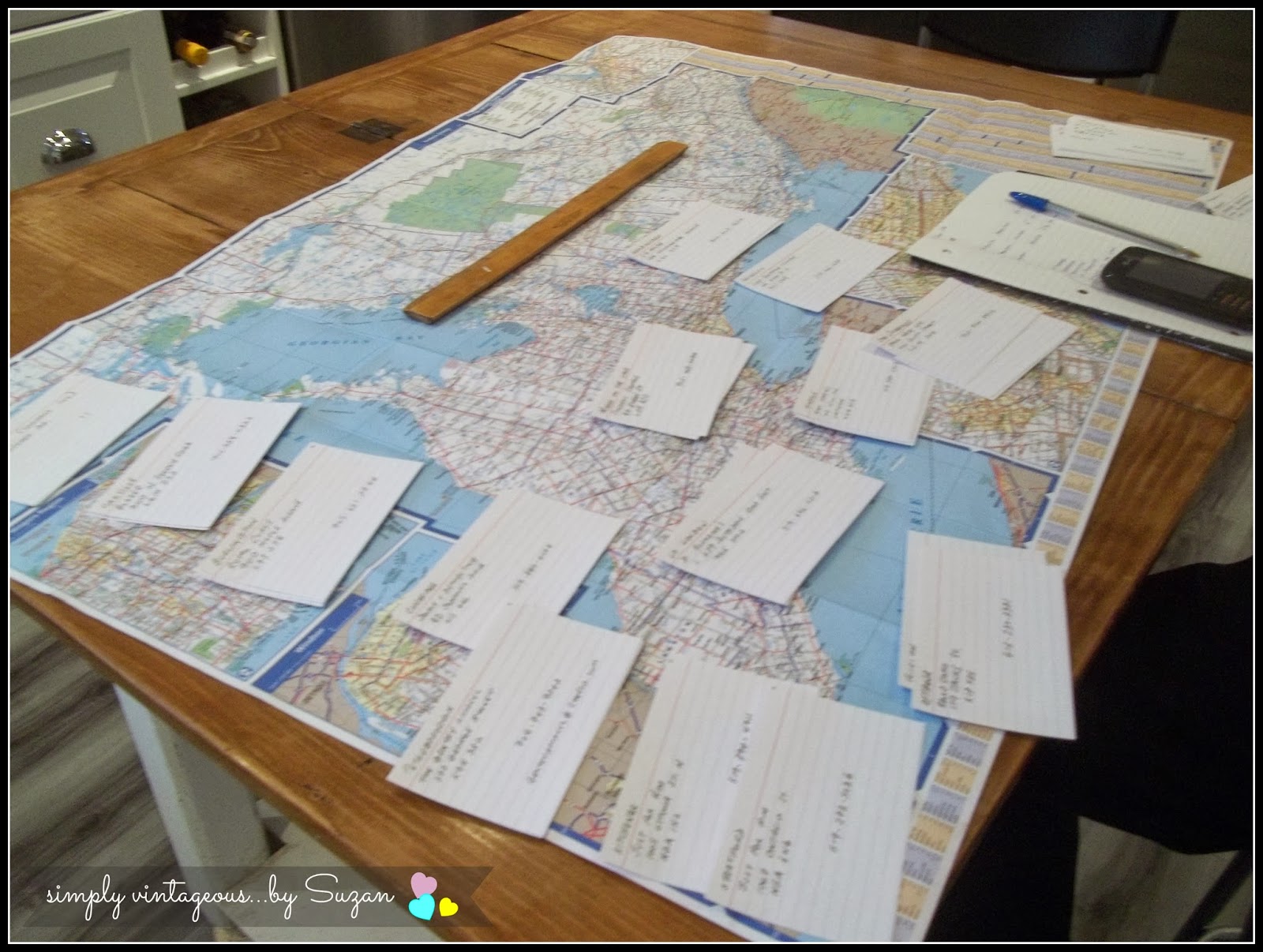 Suzan says - Hey - J. Edgar Hoover - do you think you could move all of your surveillance paraphernalia ?
Suzan says - Any interesting leads ?
John says - What the hell are you talking about now?
Suzan says - Well obviously your tracking someone or a group of people with all of that
John says - I'M BUSY SUZAN - I'm trying to figure out where all the new customers are I've got to see in Ontario and N.Y.

Should I remind him that that's what his GPS is for?
Nah - we'll let him play, shall we?

No forget it - I can't resist

Suzan says - I know it may seem like a silly question to you - but can't you just use your GPS to figure all of this out?
John says - It's not the same thing - I need to know exactly where I'm going - and the distance between each place
Suzan says - THAT'S THE WHOLE POINT OF HAVING A GPS FOR CRYING OUT LOUD
John says - Don't you have something to blog about?
Suzan says -  Now I do - Thanks!!!

John yells - LEAVE ME OFF THE BLOG TODAY -

Anyway until he's figured everything out - and that could take quite a while by the look of things
this makeover will be on hold..............

Personally I think he's working undercover for YOUR government -

The Global Positioning System (GPS) is a space-based satellite navigation system that provides location and time information in all weather conditions, anywhere on or near the Earth where there is an unobstructed line of sight to four or more GPS satellites.[1] The system provides critical capabilities to military, civil and commercial users around the world. It is maintained by the United States government and is freely accessible to anyone with a GPS receiver.
While originally a military project, GPS is considered a dual-use technology, meaning it has significant military and civilian applications.