It's a mixed up muddled up shook up world

We're painting the kitchen and the living room this weekend - and I have to finish up the stairwell because baseboards and crown molding have to be put up everywhere next week.
The stairwell is almost done 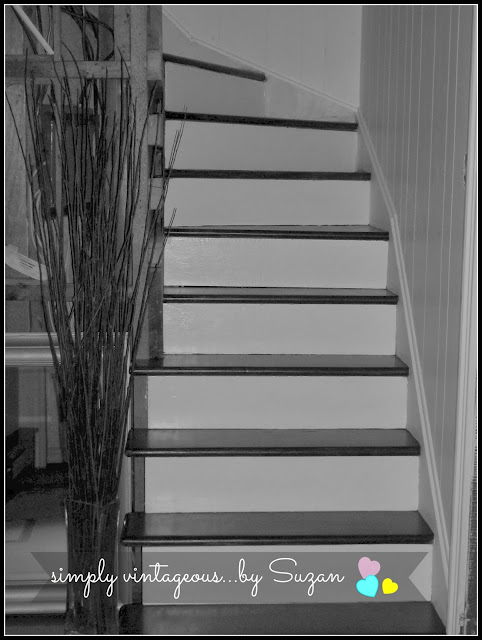 You can read about his aversion to them HERE 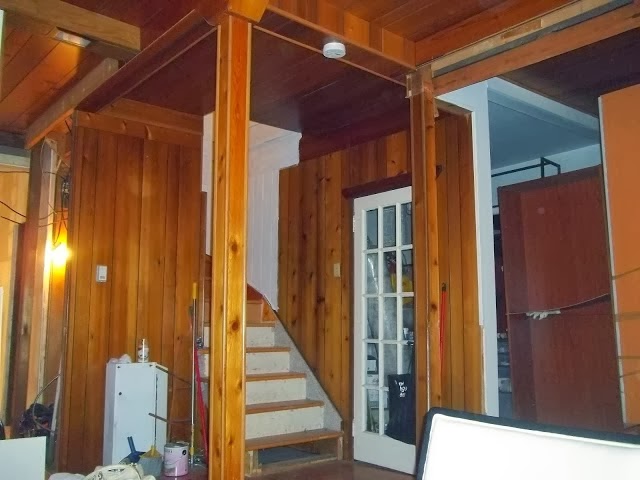 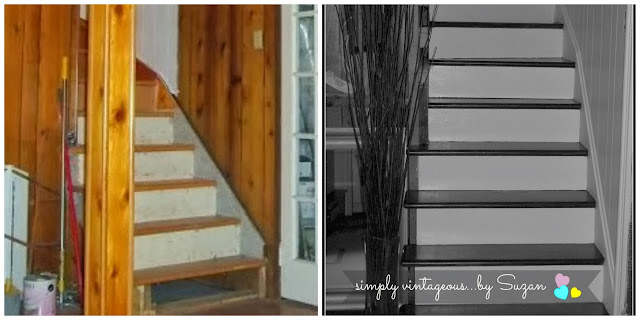 Sharing with!
The Shabby Nest