Two posts in one day - because I cannot freaking believe the conversation that just took place.

Sometime's I can barely believe them myself - as in this case in point - this morning. 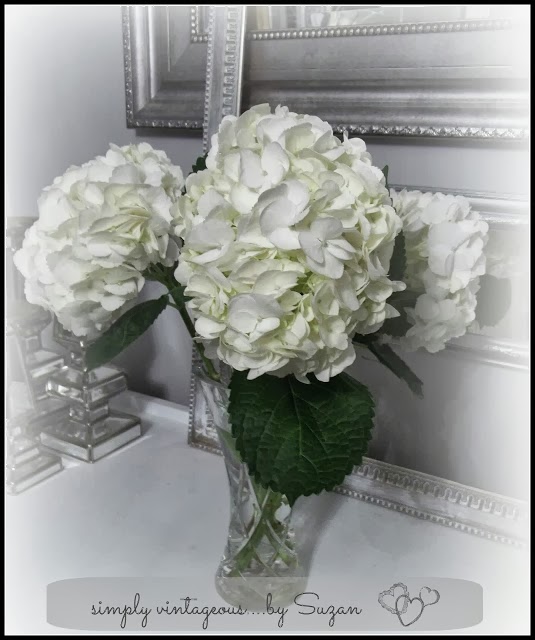 JOHN SAYS - I BOUGHT FLOUR IN THE GROCERIES THIS WEEK

I waited for the punch line - impatiently -

Suzan says - Are you serious?
John says - Dead serious - you asked me to pick some up - don't you remember?
John says - I think you're losing your mind you know

Suzan tries again - pretending the first part of the conversation did NOT take place
Suzan says - could you bring me home a big batch of white flowers do you think?

BECAUSE I KNOW HE'S JUST KIDDING ME

because this is all wrong for the living room - as resourceful as I am - I just can't make it work. 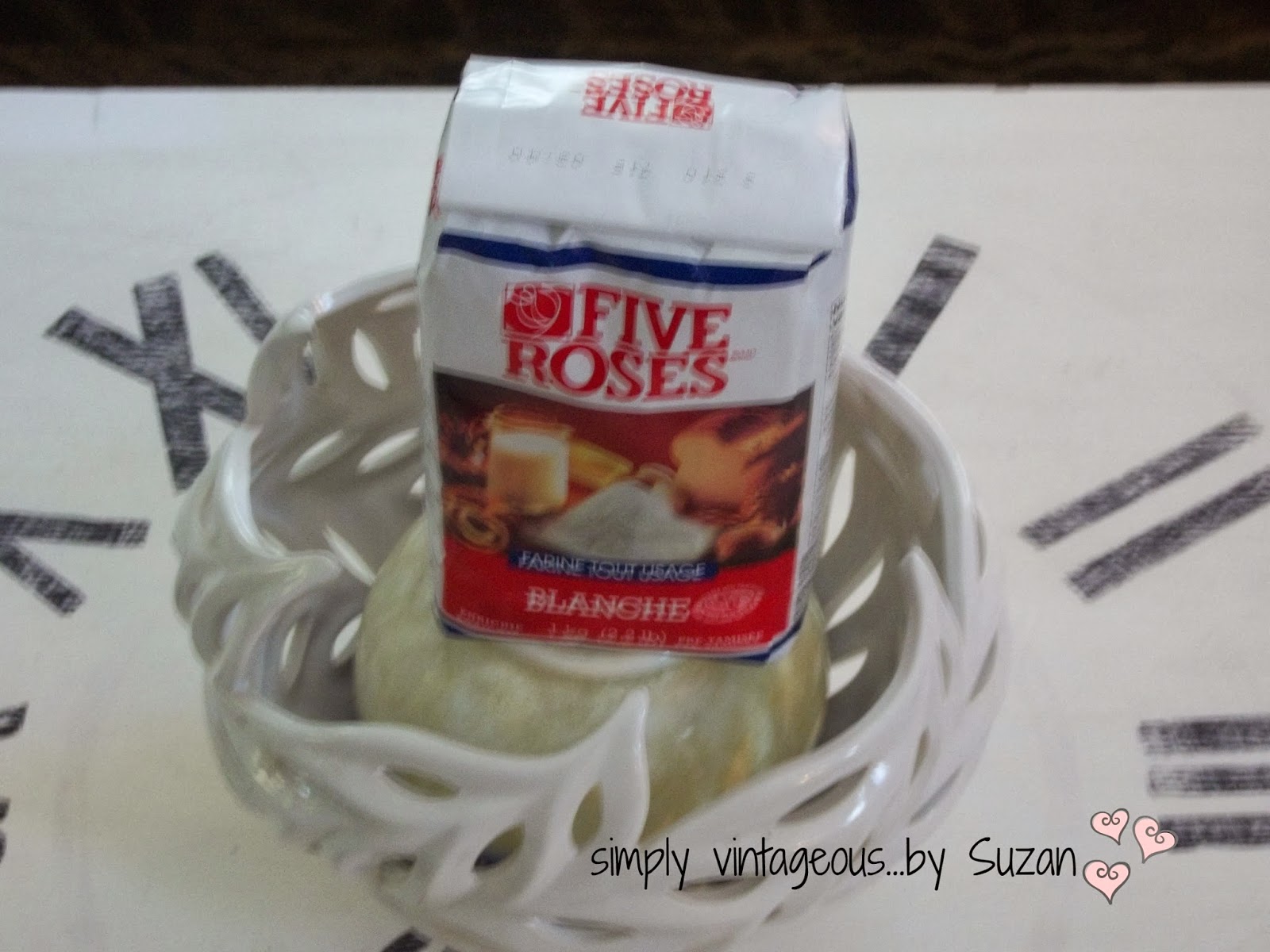 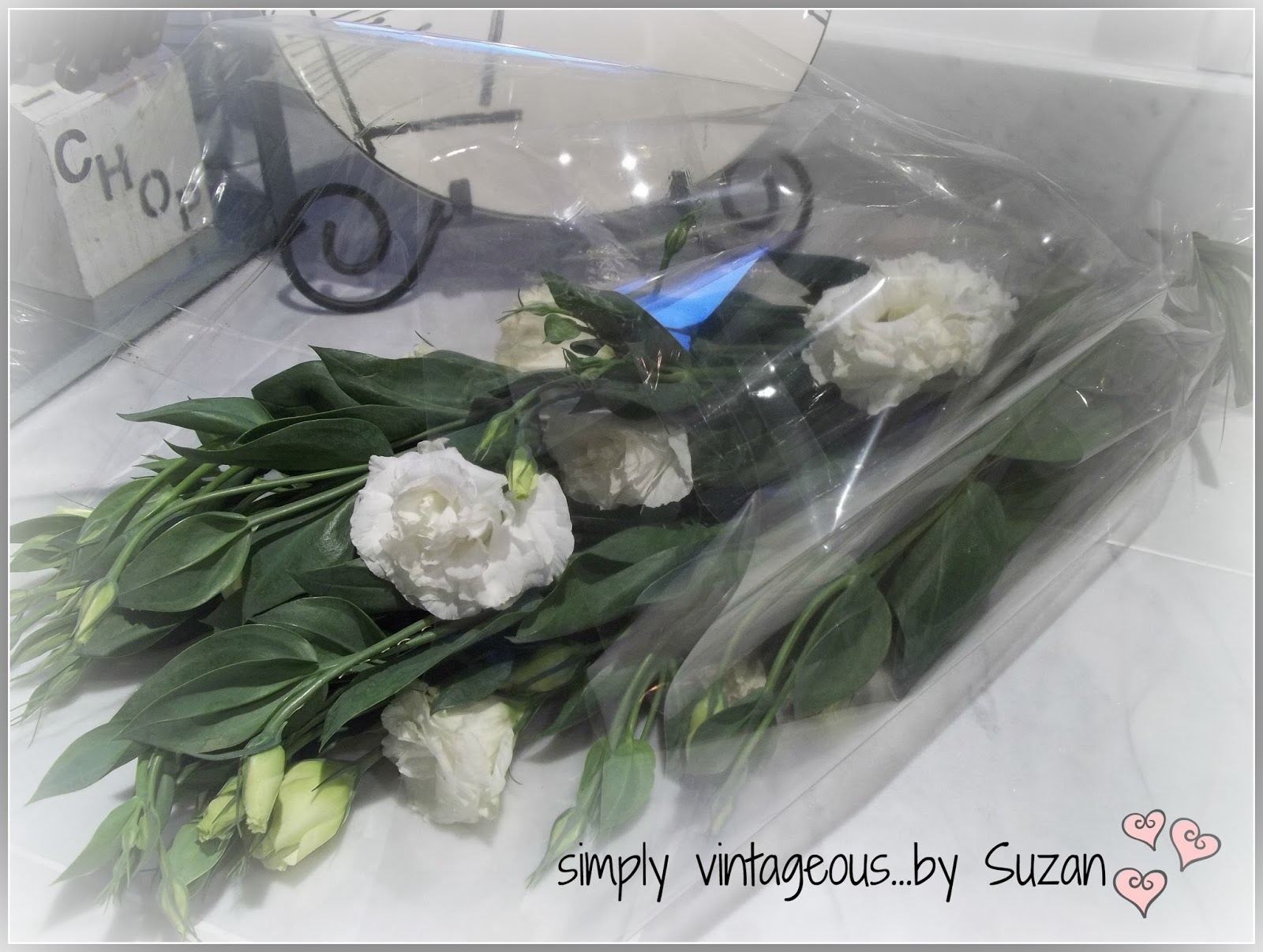 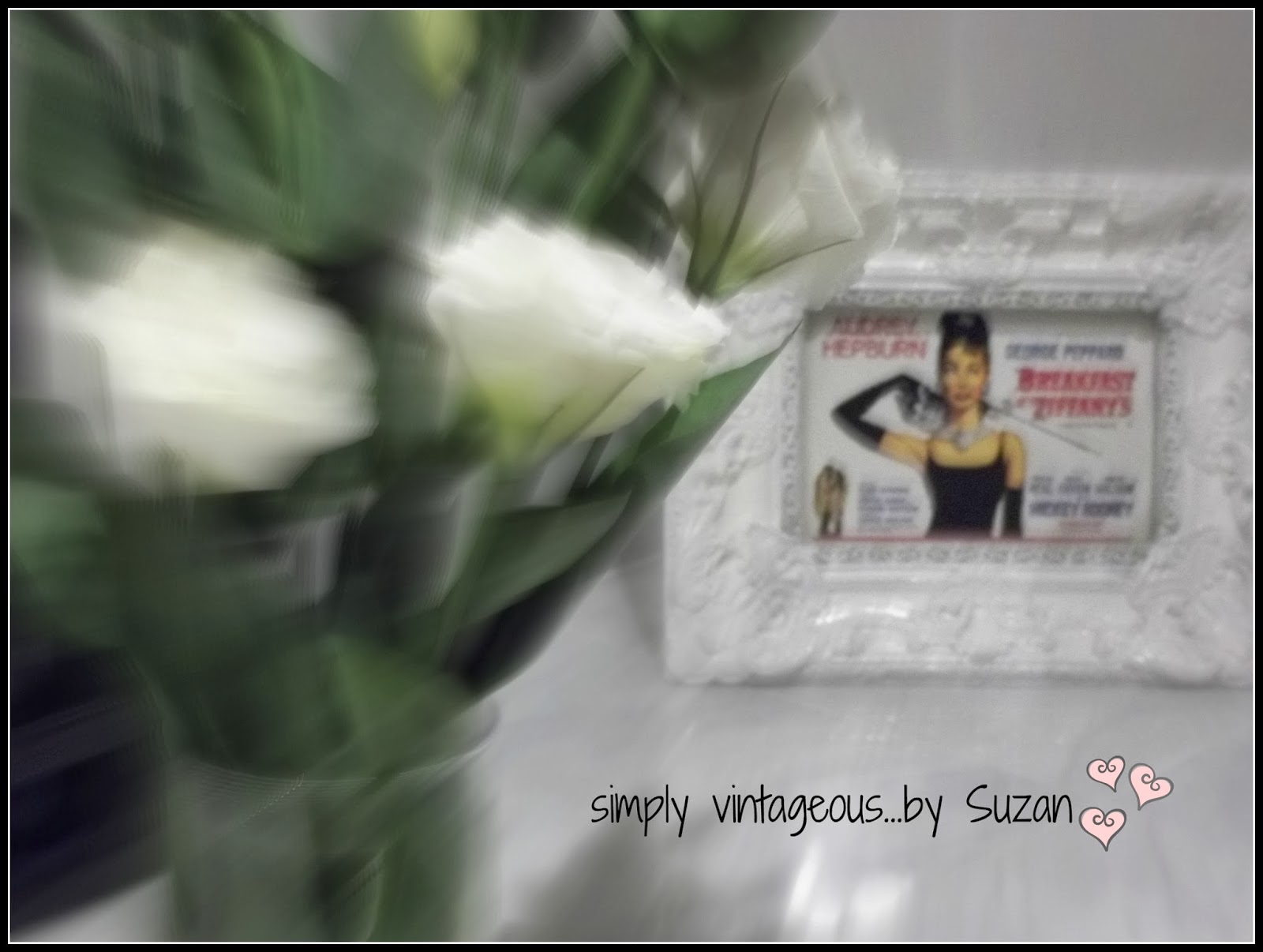 I fancy the glass up  a little with a glass coaster 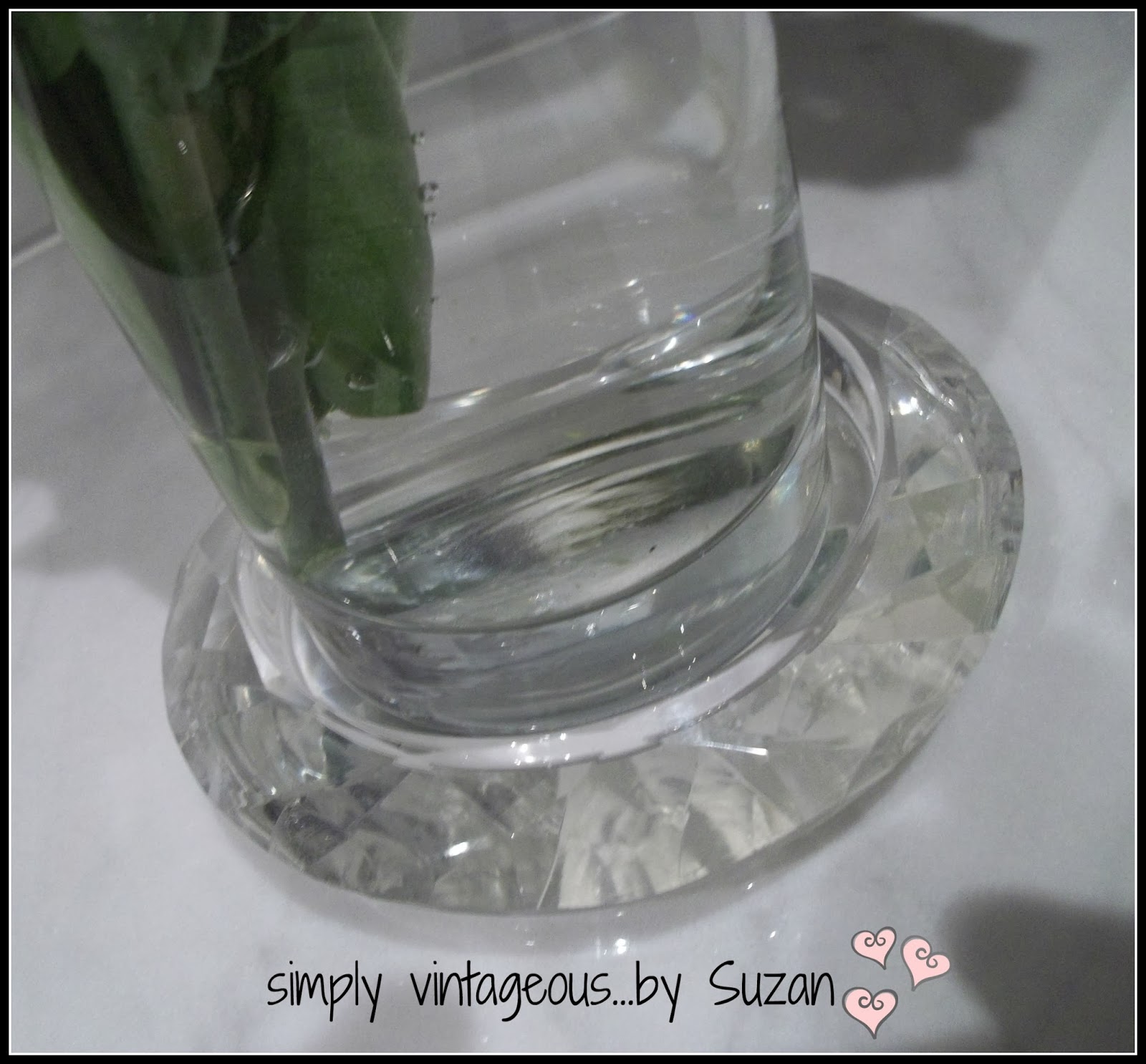 and some in the living room 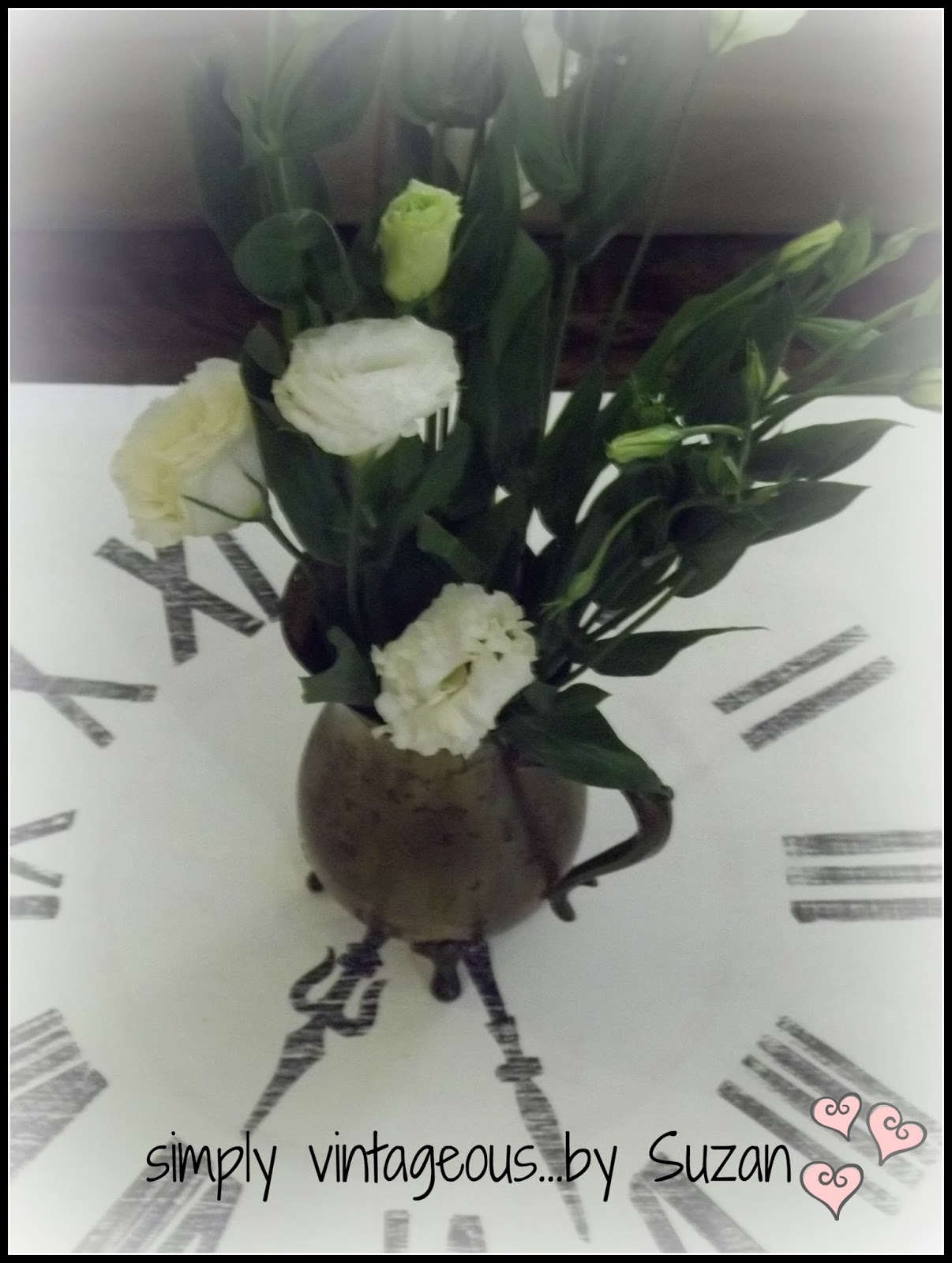 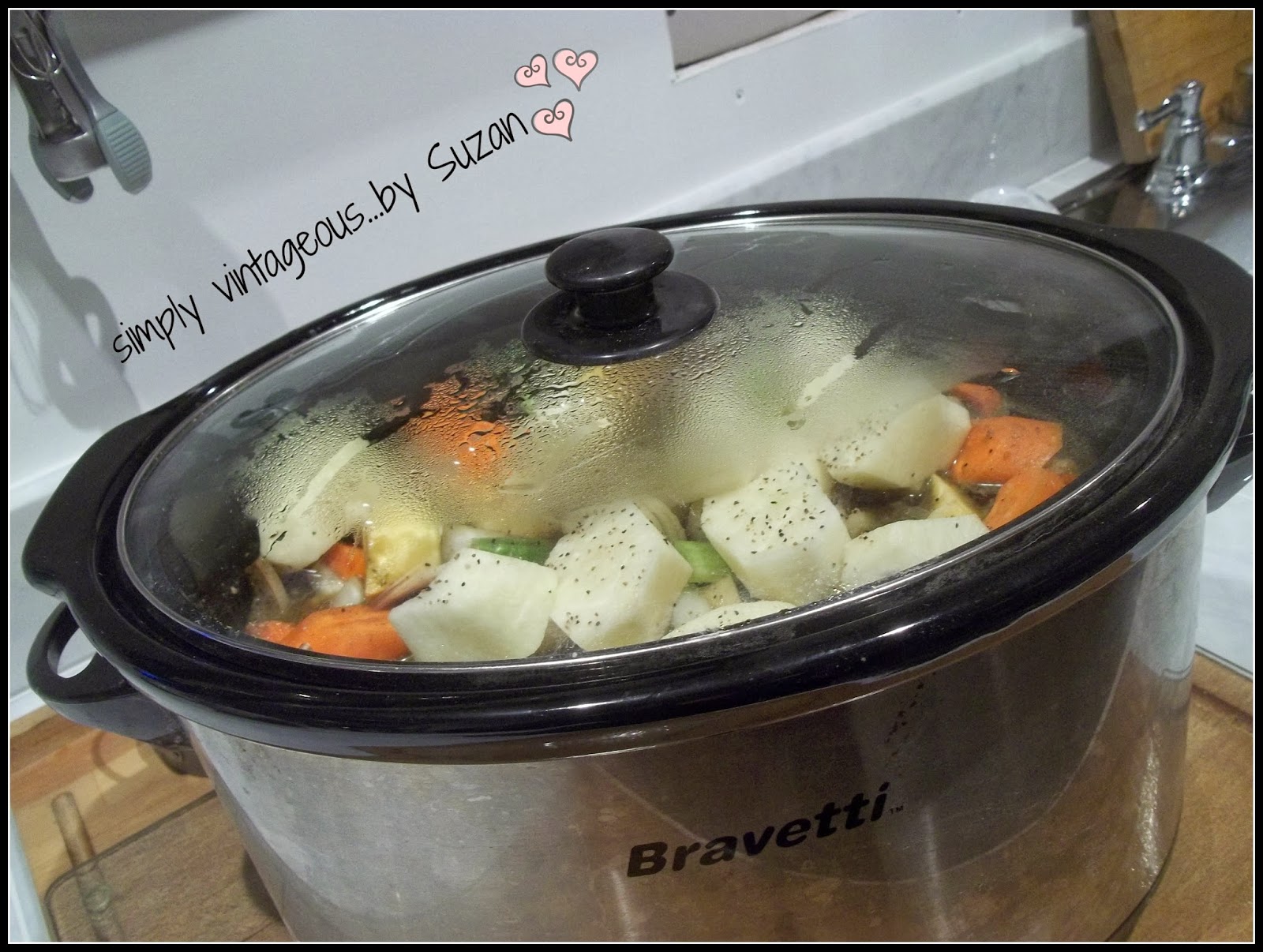 And which I'll use the first bouquet he bought me to thicken the gravy with :)